Before you place a bet on this game, take a look at this article for the best available odds and everything else you need to know about the matchup — from key metrics and player stats to betting trends and more.

The betting insights in this article reflect betting data from DraftKings as of October 26, 2021, 12:00 AM ET. See the table below for current betting odds and CLICK HERE to bet at DraftKings Sportsbook.

When Cincinnati Has The Ball

When Tulane Has The Ball 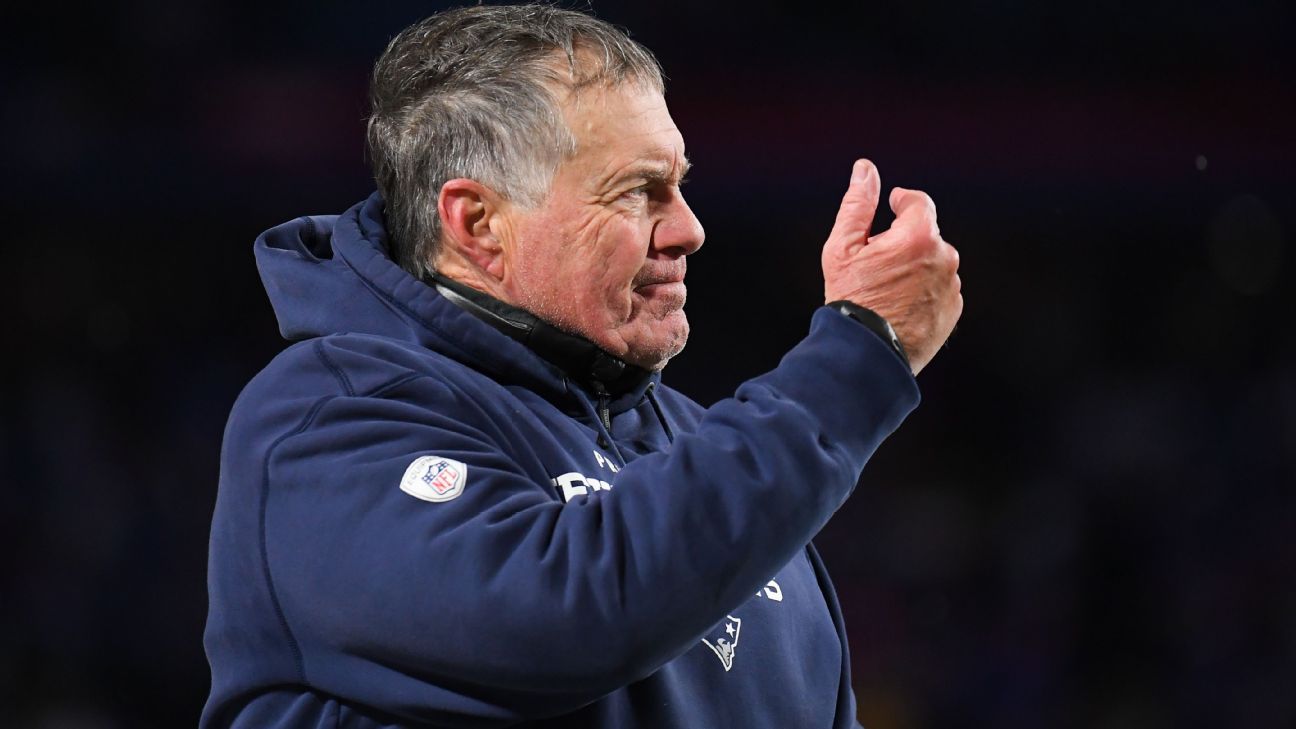 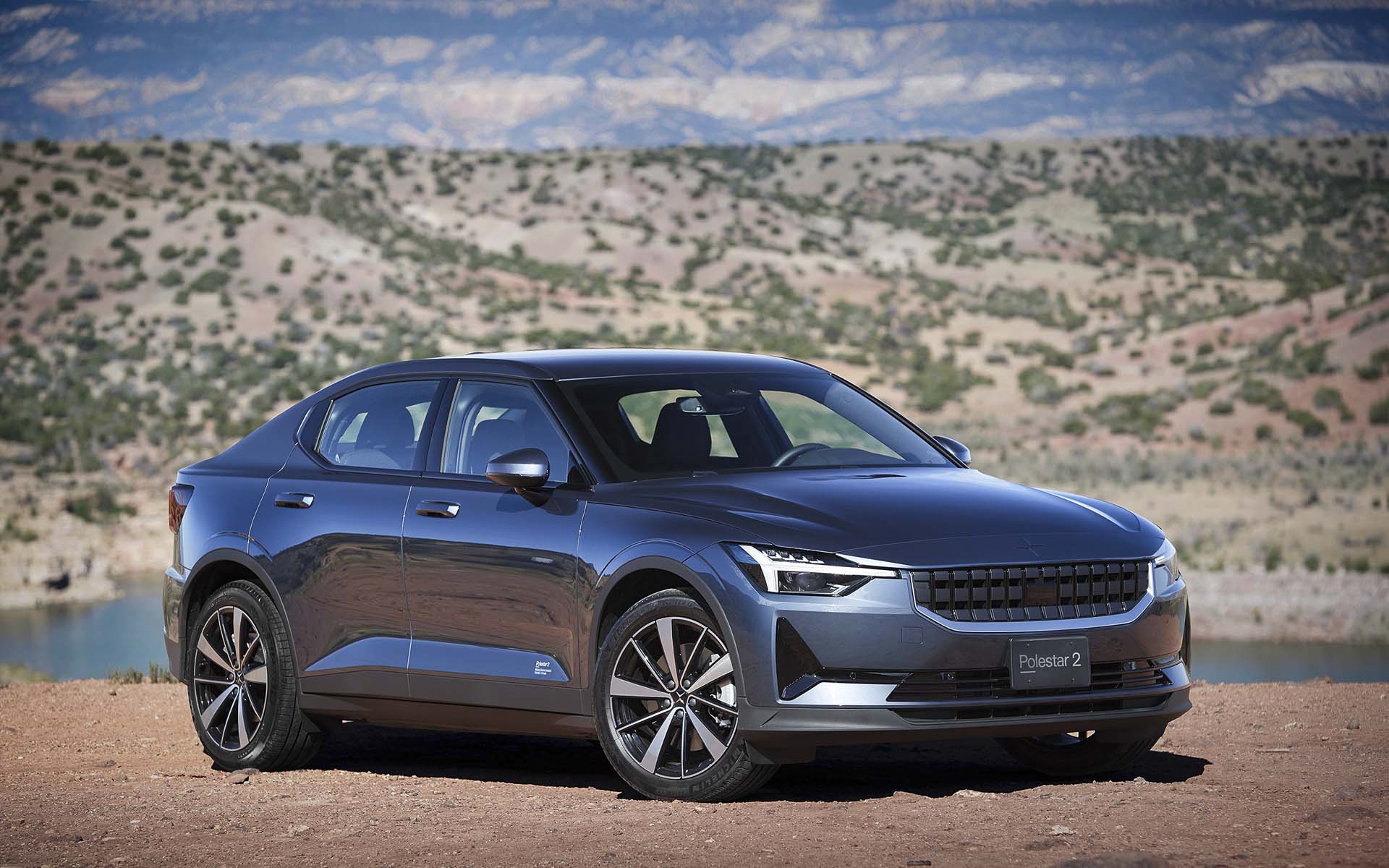 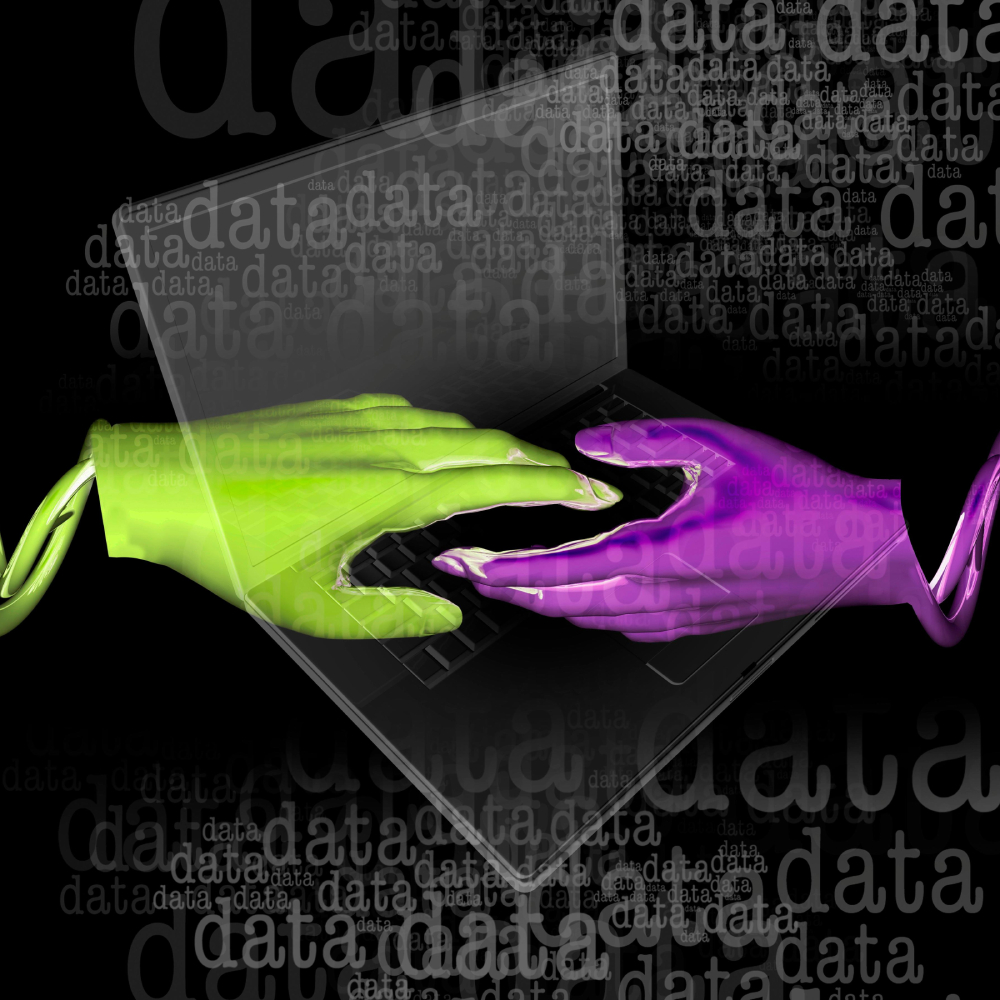 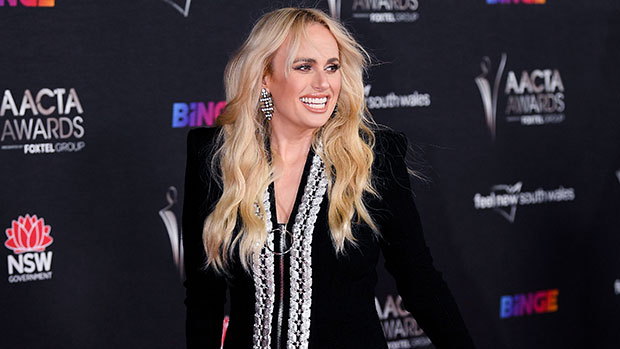