CJ McCollum has multiple statistic-based prop bets set for Friday’s matchup between his Portland Trail Blazers and the Memphis Grizzlies. Take a deep dive into his points and combined points, rebounds, and assists (PRA) props in this game against the Grizzlies.

Bet on the Trail Blazers vs the Grizzlies

Looking for more player props today? Search for any NBA player or team below to find the best odds available at sportsbooks in the US. 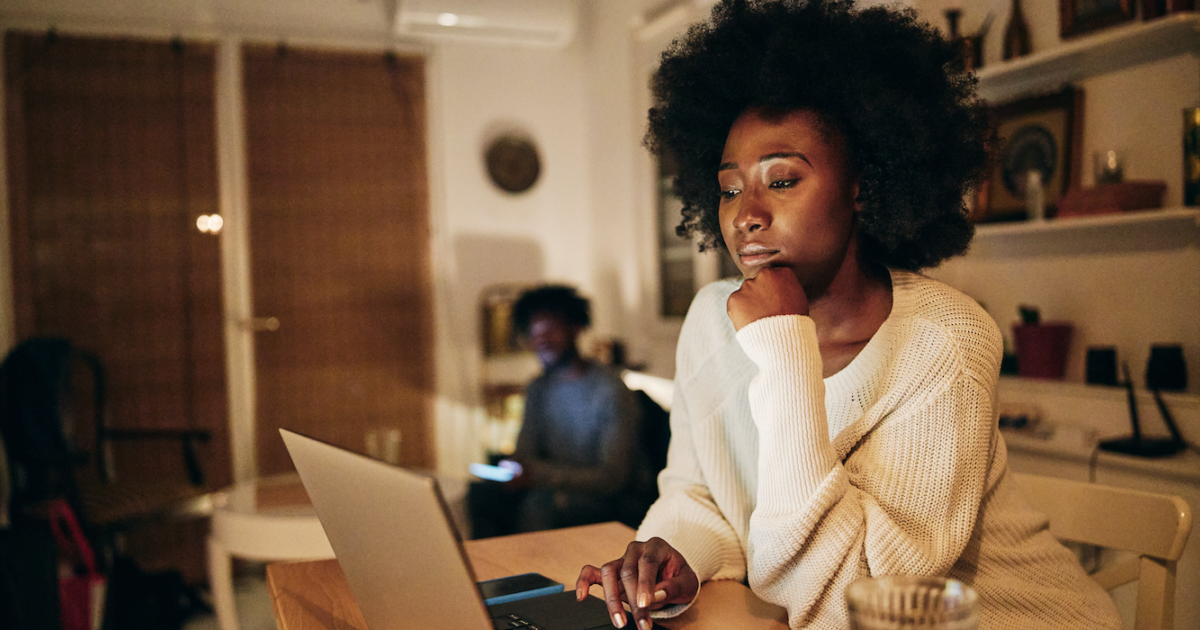 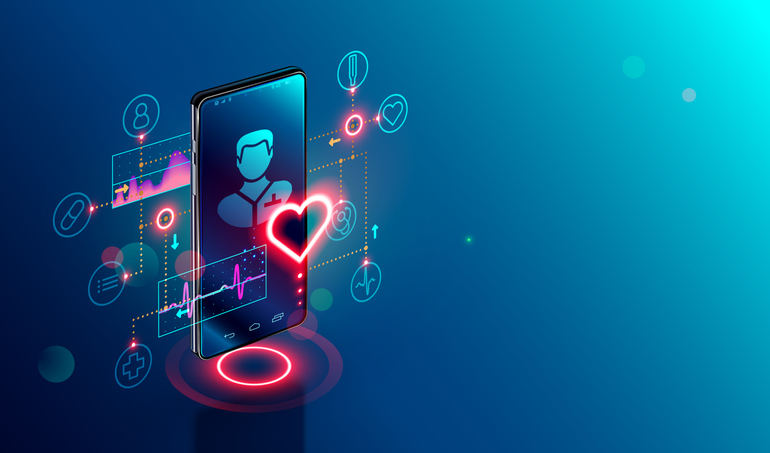 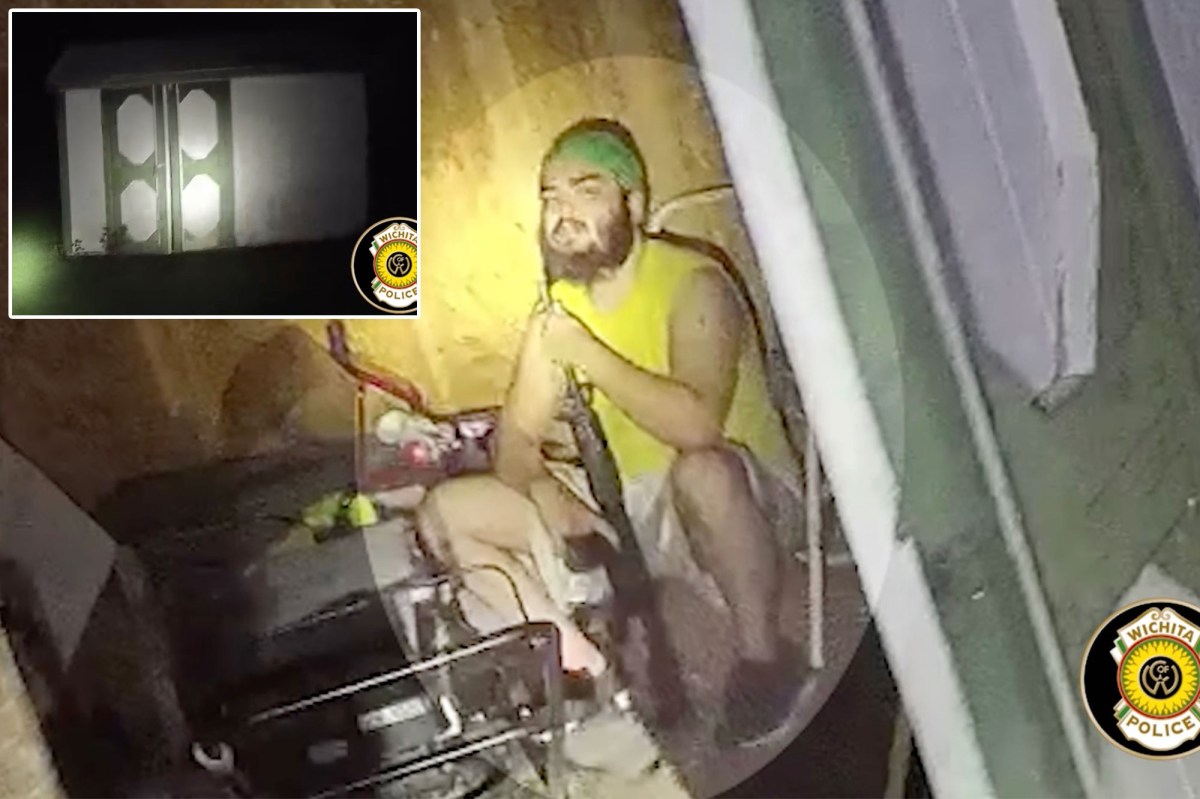 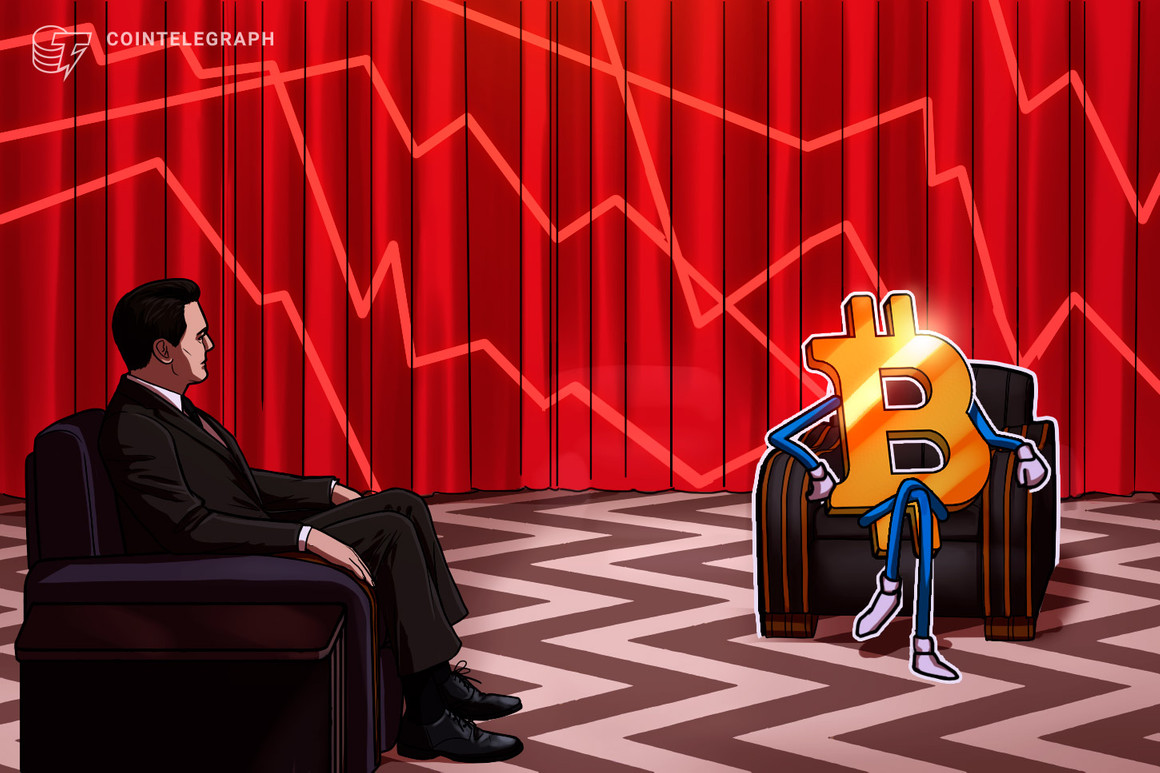 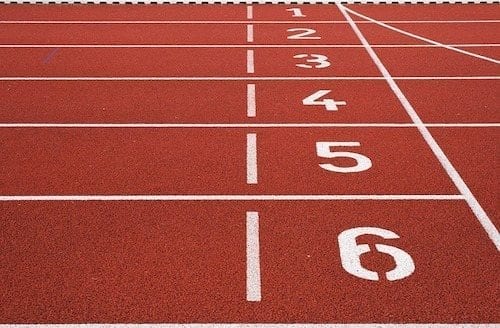