No. 1 Alabama also will be in the afternoon window with another neutral-site opener against No. 14 Miami in Atlanta. The Crimson Tide are heavy favorites once again. Former Alabama offensive coordinator Steve Sarkisian will make his Texas debut when No. 21 Texas hosts No. 23 Louisiana at 4:30 p.m. ET.

That all sets up the blockbuster top-five matchup between No. 5 Georgia and No. 3 Clemson at 7:30 p.m. ET. It’s a fun slate that runs through Sunday, and SN is ready to get on the winning track.

Week 1 picks against the spread

For the second straight season, Minnesota welcomes a Big Ten East blueblood for the opener. This one will be more difficult than Michigan in 2020, and the Buckeyes are 6-1 ATS as a road favorite under Ryan Day the last two seasons. The Gophers hang for a quarter with Tanner Morgan and Mohamed Ibrahim, but new quarterback CJ Stroud settles in and the Buckeyes pull away in the second half.

This is a fun Friday night opener. The Tar Heels and Hokies have combined to score 185 points in the last two meetings, so that over (65.5) looks tempting. Virginia Tech has won the last two in Blacksburg, including a 43-41 thriller in 2019. Sam Howell gets the Tar Heels out of Blacksburg with a one-score victory, perhaps in overtime.

Oklahoma is armed with what is expected to be the nation’s best offense, and Spencer Rattler should be able to spread the ball to those dynamic skill players. It is a weird road opener for the Sooners, and the Green Wave is 7-2-1 ATS as a home underdog under Willie Fritz.

It’s a huge Big Ten crossover game for two programs trying to bounce back from disappointing 2020 seasons. Graham Mertz and Sean Clifford are veteran quarterbacks, but both have shown inconsistency. Our first upset pick of the season comes in a nail-biter where Jahan Dotson scores the game-winning TD late.

Oregon can’t afford to look ahead to the Week 2 matchup against Ohio State, and Fresno State will have a game under its belt. Bulldogs quarterback Jake Haener makes it interesting for a half, but the Ducks pull away with superior skill-position talent on both sides.

Pick: Oregon wins 37-20 but FAILS TO COVER the spread.

The Crimson Tide are a perfect 10-0 in neutral-site openers under Nick Saban, and that includes a 6-0 record against opponents from the ACC. So why would we take the Hurricanes to cover the spread? It might take new starter Bryce Young a few drives to settle in with new offensive coordinator Bill O’Brien. But it won’t be that long.

This one could be right on the line. Cincinnati is the better team, and quarterback Desmond Ridder should lead Cincy to its 14th straight in this rivalry matchup. That remains a big line, however, and the Bearcats have not cleared that margin against the RedHawks since 2012.

Pick: Cincinnati wins 33-13 but FAILS TO COVER the spread.

This is a tough pick. The Hoosiers were the Cinderella story of last season, and quarterback Michael Penix Jr. should be back. The Hawkeyes, however, are at home and have a balanced team that should compete for a Big Ten championship. This is one of our toughest picks straight up, so we’ll take the Hoosiers to cover.

This line has stuck despite the notion it’s a dangerous opener for the Longhorns. Louisiana is a veteran team on both sides, and the Ragin’ Cajuns upset Iowa State last season. First-year coach Steve Sarkisian gets a win, however, and Bijan Robinson breaks out with a monster performance in the opener.

The Trojans are 4-0 all time against the Spartans, but San Jose State will have a game under its belt. The Spartans won the Mountain West Conference last season, and veteran quarterback Nick Starkel will make a handful of plays. It won’t be enough to stop the Trojans, however. The line has bumped up, which makes it a little easier to try for a cover here.

It’s the marquee matchup of the weekend, and a chance for both programs to pull down the first major victory of the 2021 season. It’s an all-in year for Georgia with quarterback JT Daniels, and the Bulldogs have lines that will challenge Clemson on both sides of the ball. The teams traded wins in the last two meetings in 2013-14. This time, sophomore quarterback D.J. Uiagalelei leads a late drive that propels Clemson to a victory it will keep in its back pocket for the rest of the season.

The Gators have a new cast of playmakers led by Emory Jones, but a strong defense should make moving the ball difficult for the Owls. The Gators are 7-4 ATS in non-conference games under Dan Mullen but it takes a half to discover some continuity. FAU hangs in for a cover.

The Aggies are in all-in mode to win the SEC West, and Haynes King and Zach Calzada will both see time at quarterback. Kent State coach Sean Lewis is making his way up the coaching ranks, but the Aggies have outscored four Group of 5 opponents by a combined score of 175-61 under Jimbo Fisher. Can Kent State squeak out a back-door cover?

This spread looks low at first glance given UCLA’s struggles in non-conference games and the talent on LSU’s roster. This line ticked up before UCLA blew out Hawaii, and has now settled back at 3.5 We like LSU to win by double digits.

The Irish have won the last two meetings with the Seminoles in blowout fashion, but the pressure is on new quarterback Jack Coan to keep Notre Dame in the playoff conversation. FSU counters with Jordan Travis and McKenzie Milton, the latter one of which is one of the most heart-warming stories of the season. Notre Dame is 5-3 ATS as a road favorite the last two seasons. They cover in this spot. 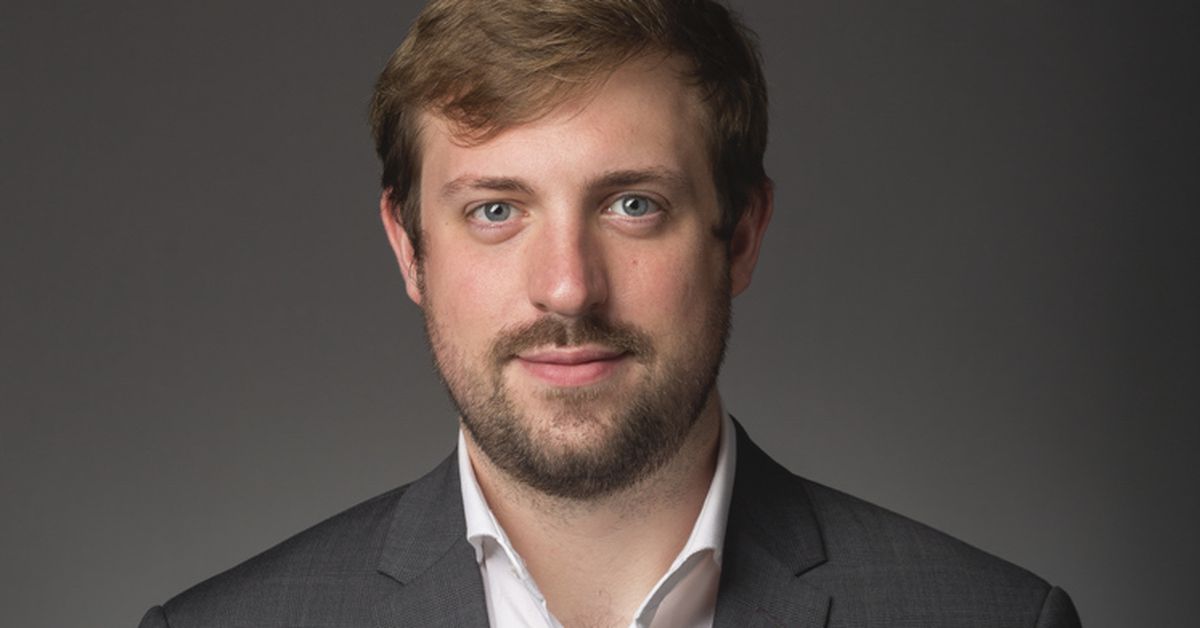 Gensler for a Day: How Rohan Grey Would Regulate Stablecoins
1 second ago

Gensler for a Day: How Rohan Grey Would Regulate Stablecoins 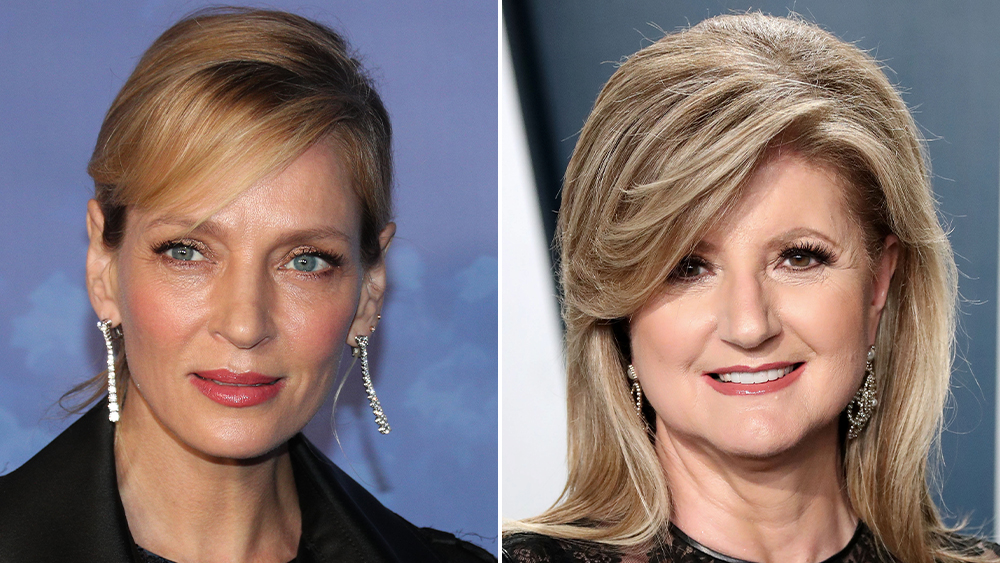 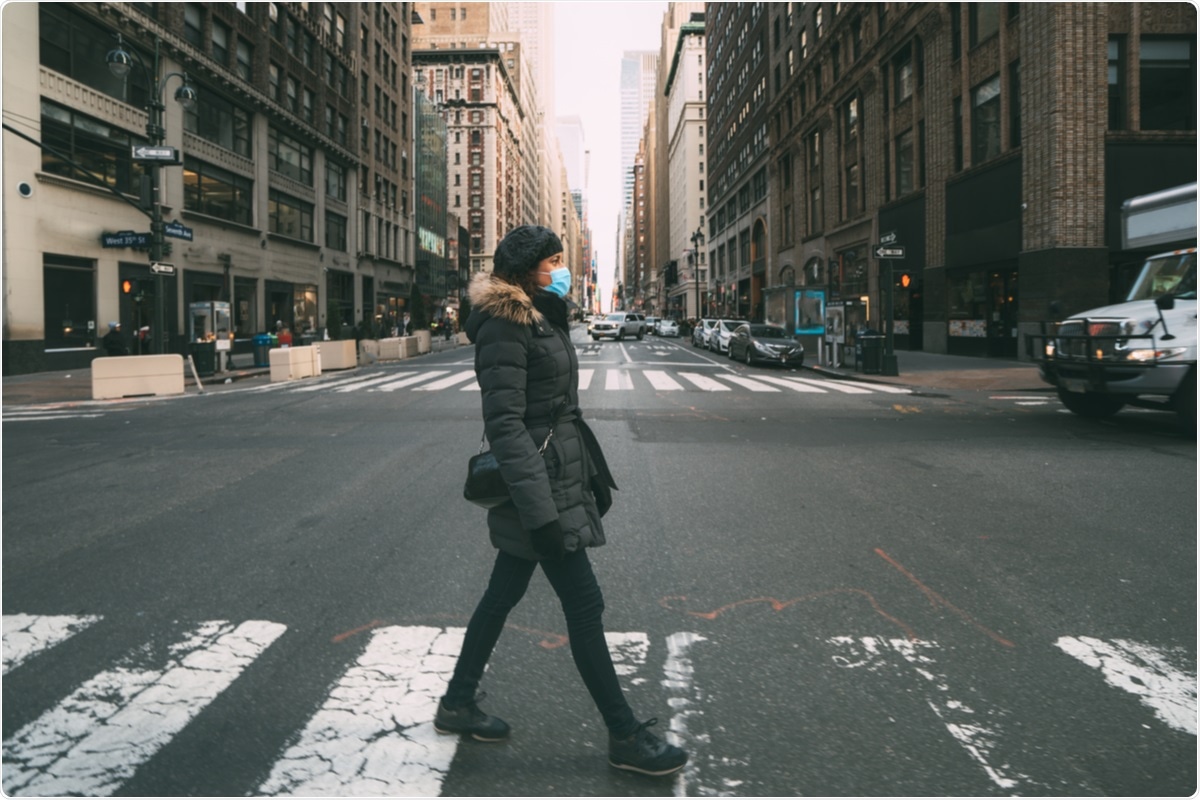 How did the COVID-19 pandemic impact the circulation of other respiratory viruses in New York City?
8 mins ago

How did the COVID-19 pandemic impact the circulation of other respiratory viruses in New York City?