Week 3 came and showed fans something we haven’t seen in a while: Alabama tested deep into the fourth quarter. 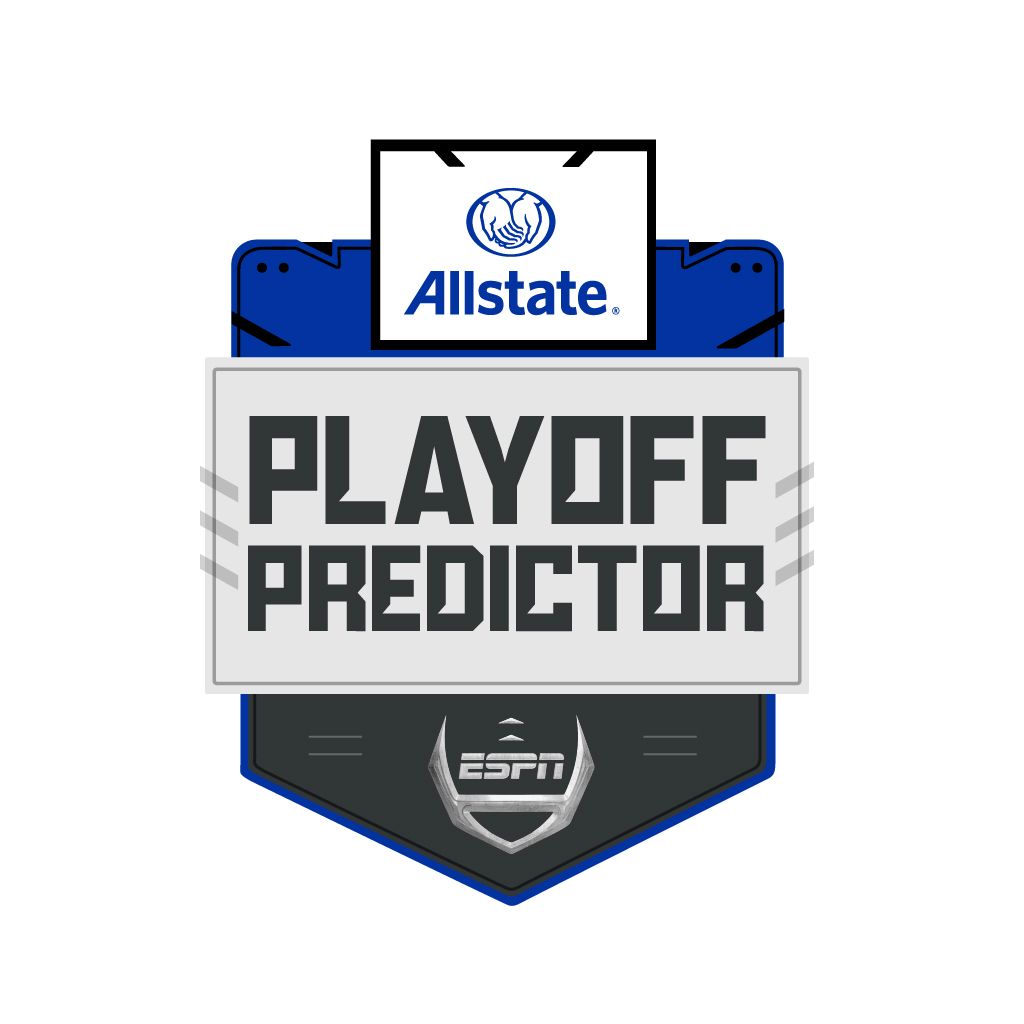 It looked like the Crimson Tide were on their way to another rout, racking up a 21-3 lead in the first half, but the Florida Gators did not back down despite the early deficit. The Alabama lead dwindled to two, 31-29, late in the fourth quarter, but the Tide defense held on a two-point conversion. Then the offense drained the clock, finally giving the ball back to the Gators with 10 seconds left in the game. Alabama held on for the 31-29 victory and land in the No. 1 spot on every writers’ list.

Following the big win at Iowa State, the Iowa Hawkeyes won a very Iowa Hawkeyes game, scoring a touchdown in each quarter and grinding Kent State down in the 30-7 win. The Hawkeyes land in X lists after a 3-0 start but it’s Penn State that makes the biggest impact on the lists this week.

The Nittany Lions outlasted Auburn, 28-20, in front of a thunderous White Out at State College. Sean Clifford finished 28-of-32 for 280 yards and two scores in Penn State’s second win over a ranked team this season. The win earns the Nittany Lions six votes this week.

The Oklahoma Sooners were pushed to the end by former Big 8 rivals, Nebraska, but managed to hold on for a 23-16 victory in Norman. It was a relatively quiet day for Heisman-frontrunner Spencer Rattler, who finished 24-of-34 for 214 yards and and a touchdown. He also added 35 yards on the ground and touchdown against the Huskers but the Sooners’ offense never got in a steady flow Saturday. The closer-than-expected victory lands Oklahoma on two of 13 lists this week.

Georgia maintained its position on each of our writers’ lists following an impressive 40-13 win against South Carolina. Oregon was nearly a unanimous selection once again after taking care of business against Stony Brook. The Ducks will be a mainstay until the Pac-12 schedule heats up in mid-October. 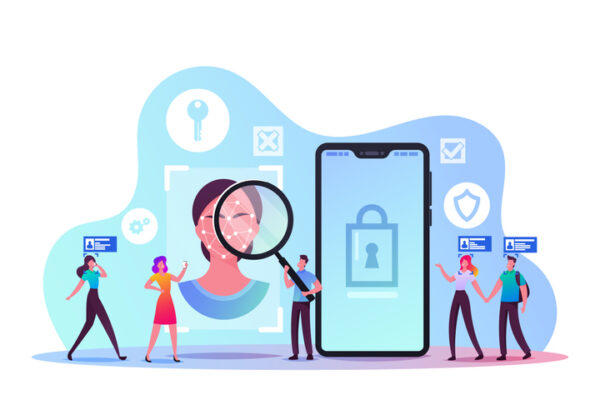 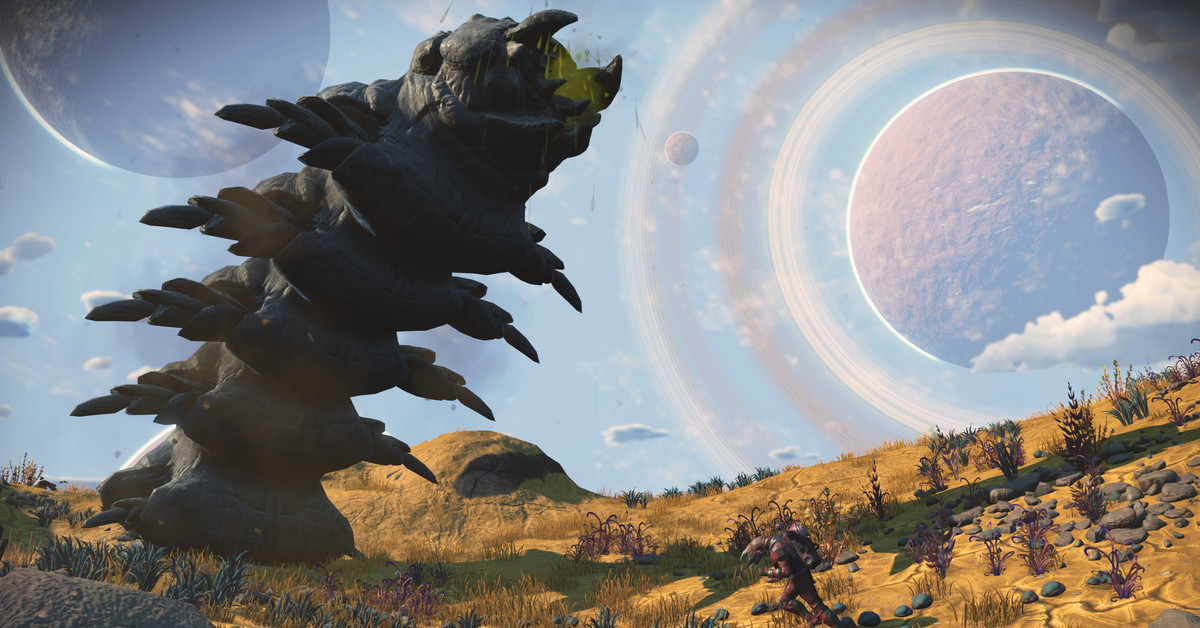