OK, now it’s the start of the college football season.

No offense to Week 0 or any of the 10 teams that played, but this is what college football fans think of when it comes to the official, bona fide start to the 2021 season. There is no shortage of storylines from across the field, but we’ll keep it tied to the top 25 teams in action.

The first such team to take the field will be No. 4 Ohio State on Thursday, when the Buckeyes travel to face P.J. Fleck’s Minnesota squad in Minneapolis. It will be the debut for new quarterback C.J. Stroud, who takes over for arguably the most talented quarterback in school history in Justin Fields. Speaking of much-heralded quarterback debuts, how about the battle between No. 1 Alabama’s Bryce Young and No. 14 Miami’s D’Eriq King in Atlanta? The Tide may be favored, but both quarterbacks on paper look like they can put up points on anybody.

As exciting as those games are, it’s clear what the big-ticket item is this weekend: No. 5 Georgia vs. No. 3 Clemson in Charlotte, N.C. That game will have massive College Football Playoff ramifications for both teams, win or lose. The winner could very well have its invitation to the Playoff sealed; the loser is behind the eight ball all season. Look for Kirby Smart and Dabo Swinney to have their teams ready for this one. Fun fact: Georgia hasn’t lost a season opener since losing to the Tigers in Clemson, S.C. in 2013; the Tigers’ last such loss came a year later, when the Bulldogs returned the favor in Athens, Ga.

All those games and more await fans this week. Take a deep breath: College football is back.

*Oklahoma-Tulane was moved from New Orleans to Norman, Okla., in the wake of Tropical Storm Ida.

Ten games involving at least one top 25 team will be broadcast on national TV in Week 1, with games appearing on Fox, ESPN, ABC and ESPNU. Live streaming options include the ESPN app, Fox.com, ESPN+ or fuboTV, which offers a seven-day free trial. 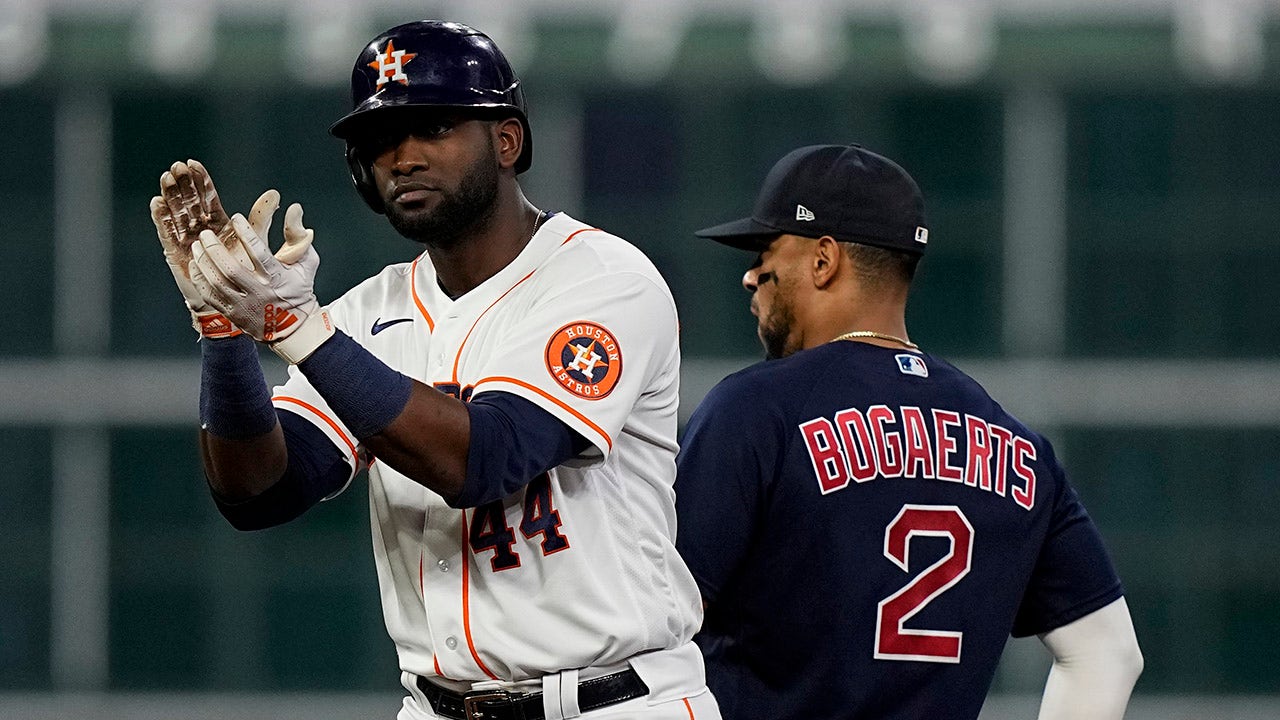 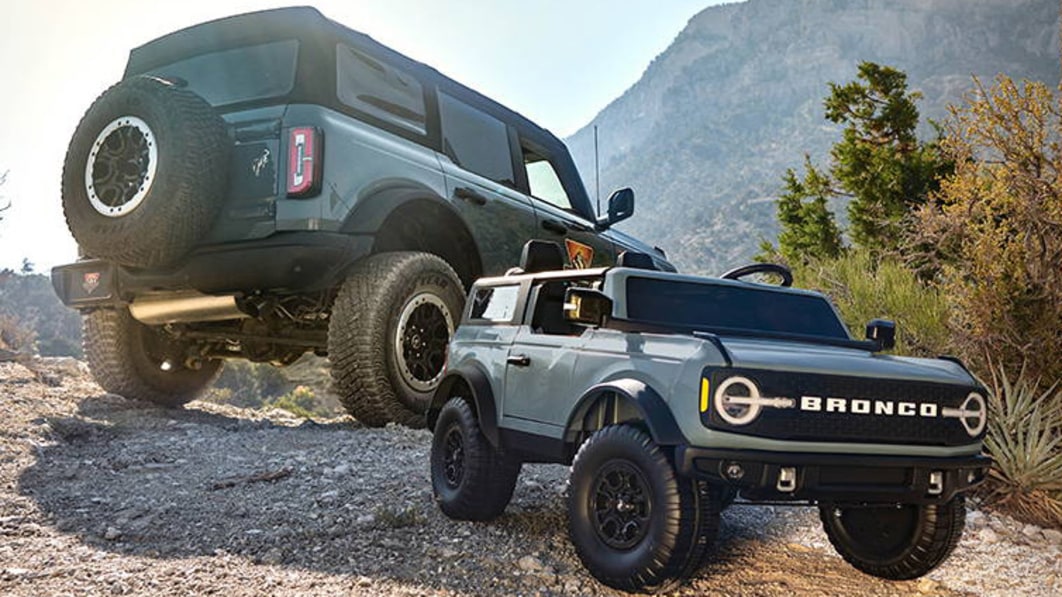 Can’t get a real Ford Bronco? Maybe your kids can
1 min ago 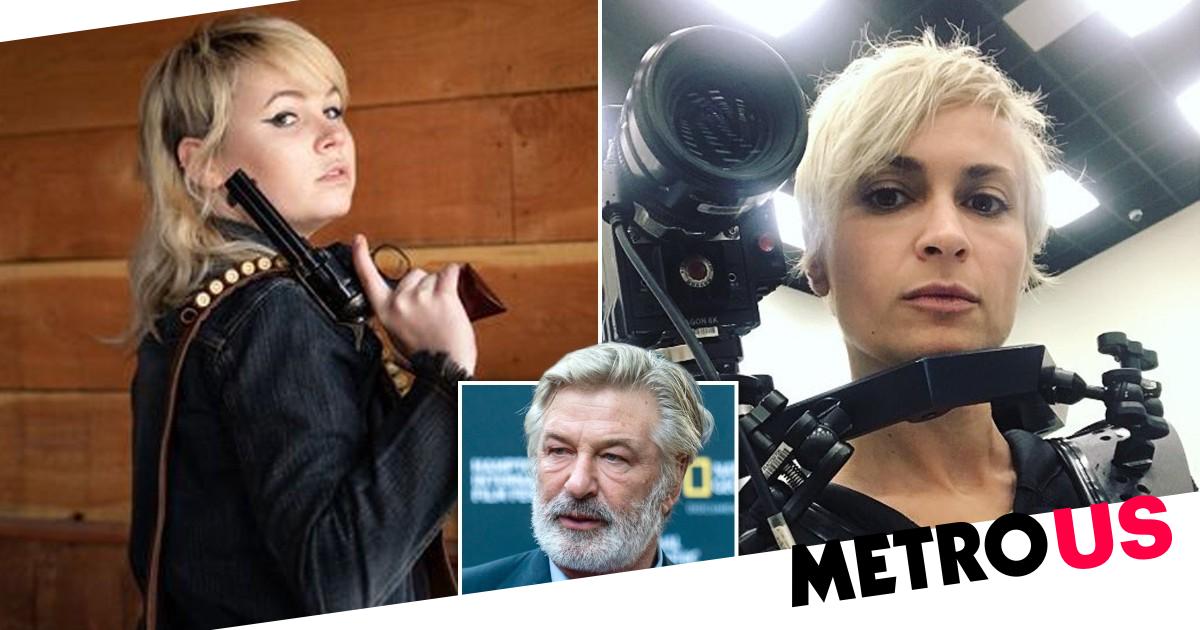 Concrete: the most destructive material on Earth
5 mins ago