Jacob deGrom is the best pitcher in baseball. It’s an unofficial title, sure, but it’s not in dispute. The Mets’ ace won the NL Cy Young in 2017 and 2018, then finished third in the pandemic-shortened 2020 season.

These are just ridiculous numbers. Historic. Mind-boggling. When you think of guys performing “like a Hall of Famer” you think of what Jacob deGrom is doing right now. He’s up there with the best stretches for Pedro Martinez, Sandy Koufax and Bob Gibson, to name just a few legends.

But is his spot in Cooperstown secure? Let’s take a look.

If he retired tomorrow, would he make the Hall of Fame?

No, he would not. Technically, deGrom hasn’t qualified yet. This is only his eighth season in the big leagues, and the minimum requirement is 10 years. He’s 33 years old, and didn’t make his MLB debut until he was a little more than a month shy of his 26th birthday. More on that in a moment.

We already mentioned his ridiculous numbers since the start of the 2018 season. But deGrom was no slouch before he took the BPIB (best pitcher in baseball) mantle from Clayton Kershaw. He won the NL rookie of the year award in 2014, made the All-Star team in 2015 and finished top-eight in the Cy Young voting in both 2015 and 2016.

Damn, he’s been brilliant, hasn’t he? Even his “before” period was outstanding.

If deGrom, who has been pretty incredible from the very start of his MLB career and epic the past four years, isn’t worthy of Cooperstown, why even have a Hall of Fame, right?

deGrom’s Cooperstown push is an all-out sprint, not a marathon. He didn’t make his MLB debut until he was 25 years and 330 days old, which was a massively late start.

Let’s look at it another way. The list of Hall of Fame pitchers who made their MLB debuts later than deGrom is three players long. Three. That’s it.

For most of the players in the Hall of Fame, the journey is a marathon, with extended sprint-like sections. Not a lot of guys who were solely sprinters.

How did we go from rubbing elbows with elites like Pedro and Gibson to sharing space with good-not-great guys like Boomer and Darwin? Yeah, deGrom’s candidacy is complicated.

Jacob deGrom’s career isn’t finished. Of course. If we’re lucky, as baseball admirers who love watching the elite players perform at elite levels, deGrom will pitch into his 40s. Then, it wouldn’t be a question. Heck, it shouldn’t be a question after a couple more years.

For today, though, we’re looking how his career so far stacks up. You can’t really compare him to the late-debut guys, because Wilhelm was a reliever and Brown/McGinnity were turn-of-the-century guys. So instead we’ll look at two other Cooperstown sprinters: Sandy Koufax and Dizzy Dean.

Koufax took a while to figure out how to harness his incredible arm, but once he did he was unstoppable to opposing hitters. Elbow pain ended his career. Dean was incredible from the start, but a broken leg in an All-Star Game forced him to change his pitching motion when he rushed back from the injury, and that led to arm problems that he never recovered from. Koufax had nine seasons with 22 or more starts; Dean had just six. deGrom, at the moment, has six, too.

Close, but not quite there. Until you factor in the 2020 season, which was a Peak deGrom year shortened by the pandemic. In 12 starts, he had a 2.7 bWAR. Extrapolate that out to a 32-start season, and his bWAR jumps up to around 7. Add that to his totals, and he gets right up there with Dean, still a bit below Koufax.

This comparison bothers me. Not because it hurts deGrom’s case, but because it shines a light on what I consider a massive oversight. As of July 6, deGrom is 33 years, 17 days old. Johan Santana threw his final MLB pitch at 33 years, 157 days old. Injuries suck.

As we’ve talked about, deGrom has been brilliant in his first eight years in the majors (Age 26 to 33 seasons). Santana had an eight-year stretch that was magnificent, too (Age 24 to 31) until injuries wrecked his career. He appeared on the Hall of Fame ballot as part of the Class of 2018, and he failed to receive the 5 percent necessary to stay on the ballot. If you’ve read my Hall of Fame writing, you probably know I was one of the few who voted for him.

The point isn’t to say that because Santana dropped off the ballot immediately that deGrom has no chance. Of course not. Mostly, the point here: Santana got screwed by the 10-person ballot. Aargh. Here’s hoping the Modern Era Committee rights that wrong down the road.

Jacob deGrom gets in, on his first ballot. Though, I have to admit, it’s a bit scary, how many times he’s exited starts this year with some sort of malady. Every time, you’re just hoping for good news. And so far, that’s been the case.

Another Cy Young award almost certainly locks up his spot, assuming he pitches the required two more years to get to 10 seasons. Stay healthy, ace. 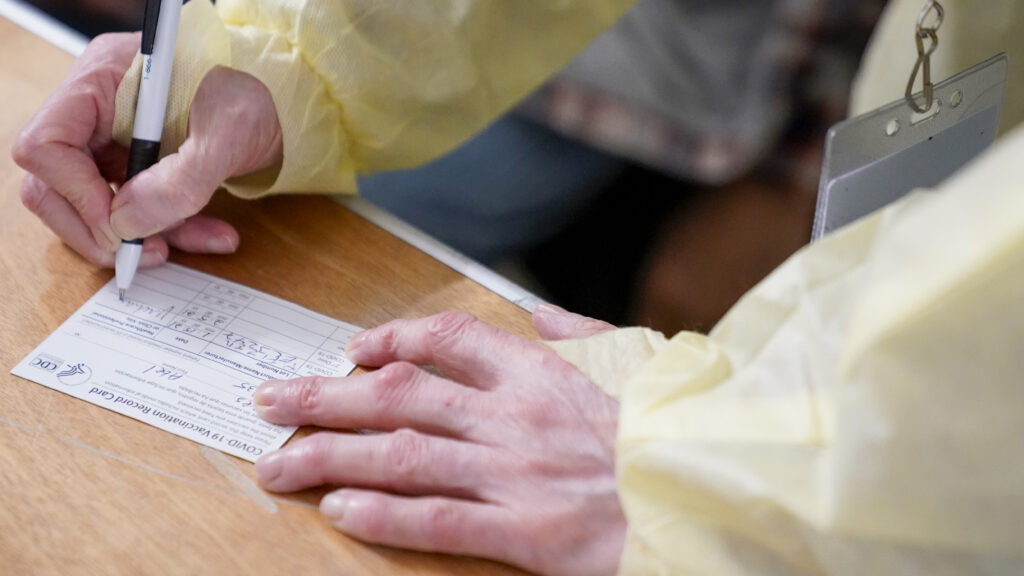 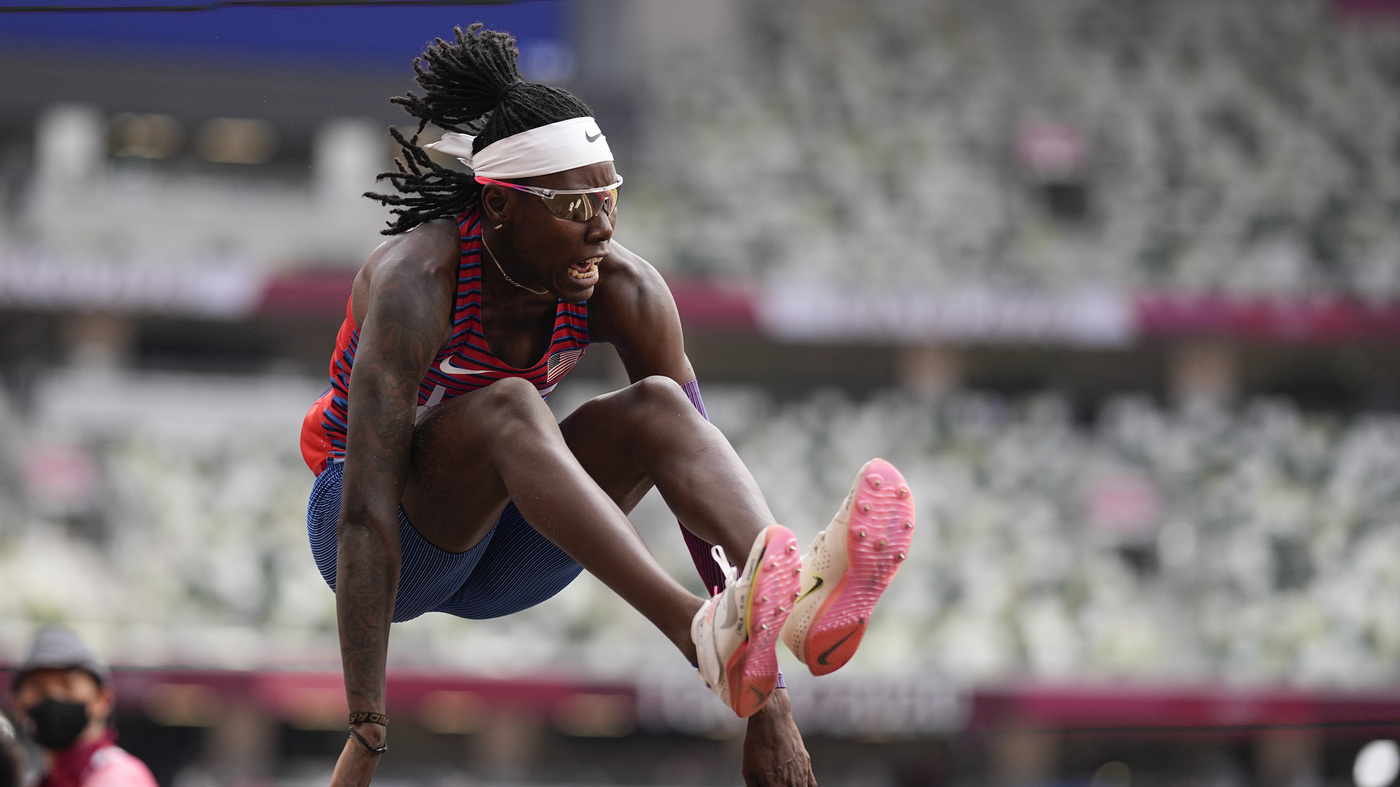 U.S. Long Jumper And Medalist Brittney Reese Says It’s Time She Gets Some Recognition
2 mins ago