FRISCO, Texas — Dallas Cowboys linebacker Keanu Neal will be out for Monday Night Football against the Philadelphia Eagles and is likely to miss the Oct. 3 game against the Carolina Panthers as well.

Neal was placed on the reserve/COVID-19 list at the start of the week as a close contact, which forced a five-day quarantine that is mandated only for unvaccinated players. On Saturday, coach Mike McCarthy said Neal had tested positive, which prompts a new 10-day isolation period.

If Neal’s status was changed Thursday, he could be eligible to play against the Panthers if he is symptom-free. However, by that time, he will have gone two weeks without a practice. Of the players the Cowboys have had on the reserve/COVID-19 list so far this season, all have been vaccinated and none returned sooner than 10 days.

“He will not be available Monday, but we’ll see how it goes,” McCarthy said. “We definitely haven’t ruled him out for Carolina yet.”

Neal’s absence against the Eagles will likely mean more playing time for Leighton Vander Esch. Neal leads all linebackers in snaps in the first two games with 101, to go along with eight tackles and a tackle for loss. Vander Esch has played 51 snaps in the first two games and has 11 tackles, a sack, a tackle for loss and a quarterback pressure. He also drew three penalties against the Los Angeles Chargers last week.

“He has the ability to play different positions,” McCarthy said of Vander Esch. “He’s a great communicator, so I think he’s definitely a good matchup for us.”

Defensive end Bradlee Anae also tested positive and is on the reserve/COVID-19 list. The Cowboys will be without three defensive linemen Monday — Anae, Dorance Armstrong (ankle) and Carlos Watkins (knee) — likely requiring a call-up or two from the practice squad and the debut of third-round draft pick Chauncey Golston, who missed all of training camp with a hamstring strain.

“I like the combination of last week’s work and this week’s work for Chauncey,” McCarthy said. “I thought he had a really good day in pads. Hopefully, we’ll see how the work wraps up [Sunday].” 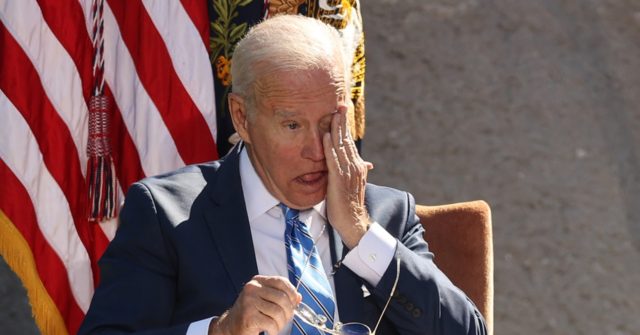