The Arizona Diamondbacks‘ unfathomable road struggles reached near-unprecedented heights on Wednesday night in a 13-7 loss to the host San Francisco Giants at Oracle Park. The D-backs have now lost 22 consecutive road games, tying the 1963 New York Mets and the 1943 Philadelphia Athletics for the longest road losing streak since 1900.

Overall, the D-backs have lost 13 in a row, 27 of their past 29 and 36 of their past 41. They were 15-3 on May 2, and now they’re 20-49, owners of the worst record in the majors. They now have lost 13 straight two times over the course of the past month, becoming the first team with multiple 13-game losing streaks through an entire season since the 1962 Mets. That Mets team lost 120 games, still a modern-era record.

“Look, this is obviously nothing that we ever expected, nothing that we’re proud of,” D-backs manager Torey Lovullo said. “We can’t reverse anything that’s happened over the past 40-plus days, and we gotta find a way to win a baseball game tomorrow.”

Arizona’s last road win was back on April 25, when Madison Bumgarner pitched seven no-hit innings in the second game of a doubleheader against the Atlanta Braves. Now Bumgarner is one of four starting pitchers on the injured list, along with Luke Weaver, Taylor Widener and Zac Gallen, though Gallen will be activated to start Thursday’s finale in San Francisco.

The D-backs trailed by only a run in the eighth inning in Monday’s series opener, but the Giants promptly tacked on a couple of insurance runs to pull away. Tuesday offered their most difficult defeat yet. They jumped out to a 7-0 lead and blew it on an eighth-inning grand slam by Mike Yastrzemski, marking the first time this season — in 164 chances — that any team had blown a seven-run lead.

The D-backs jumped out to another lead Wednesday, scoring two first-inning runs off Anthony DeSclafani. But Merrill Kelly allowed four runs in a 47-pitch bottom of the first that saw the Giants send all nine hitters to bat. Keury Mella allowed four more runs in the fourth, and Ryan Buchter allowed another five in the fifth. When Brandon Belt took Buchter deep with two on and one out in that inning, the Giants held a 13-2 lead and had already accumulated five home runs.

Lovullo was “very close” to pulling Kelly after the first inning but needed more out of him so that his team would have enough pitching to get by. Kelly wanted to keep going as long as possible, despite spending most of the 2020 season recovering from thoracic outlet surgery.

“At the end of the day, this is our job,” Kelly said when asked about grinding through continual losing. “Whether we like it or not, whether things are going the way we want them to go, there’s nowhere to hide.”

The D-backs have allowed 64 home runs on the road this season, by far the most in the majors. Since May 3, they’re second-to-last in OPS, second-to-last in runs per game, last in starters’ ERA and last in reliever WHIP. A loss on Thursday would put them in the company of teams like the 1890 Pittsburgh Innocents and the 1889 Louisville Colonels — the only franchises to suffer 23 or more consecutive road losses, according to research from the Elias Sports Bureau.

Asdrubal Cabrera, 35, has spent 15 years in the big leagues and couldn’t recall going through another stretch like this.

“It’s hard, man,” he said. “I feel bad for me and my teammates because I know we’re working hard. I know we’re trying our best all the time. But for some reason we’re in this situation right now.”

Lovullo also alluded to his team’s persistent competitive spirit, pointing to a five-run top of the sixth when the game already seemed out of reach.

Of the D-backs’ 22 consecutive road losses, 15 have been decided by three runs or fewer.

“These guys get after it every day,” Lovullo said. “They come in with a great spirit and a great intensity to make something special happen today. That’s the part that makes it so difficult — that we are fighting.” 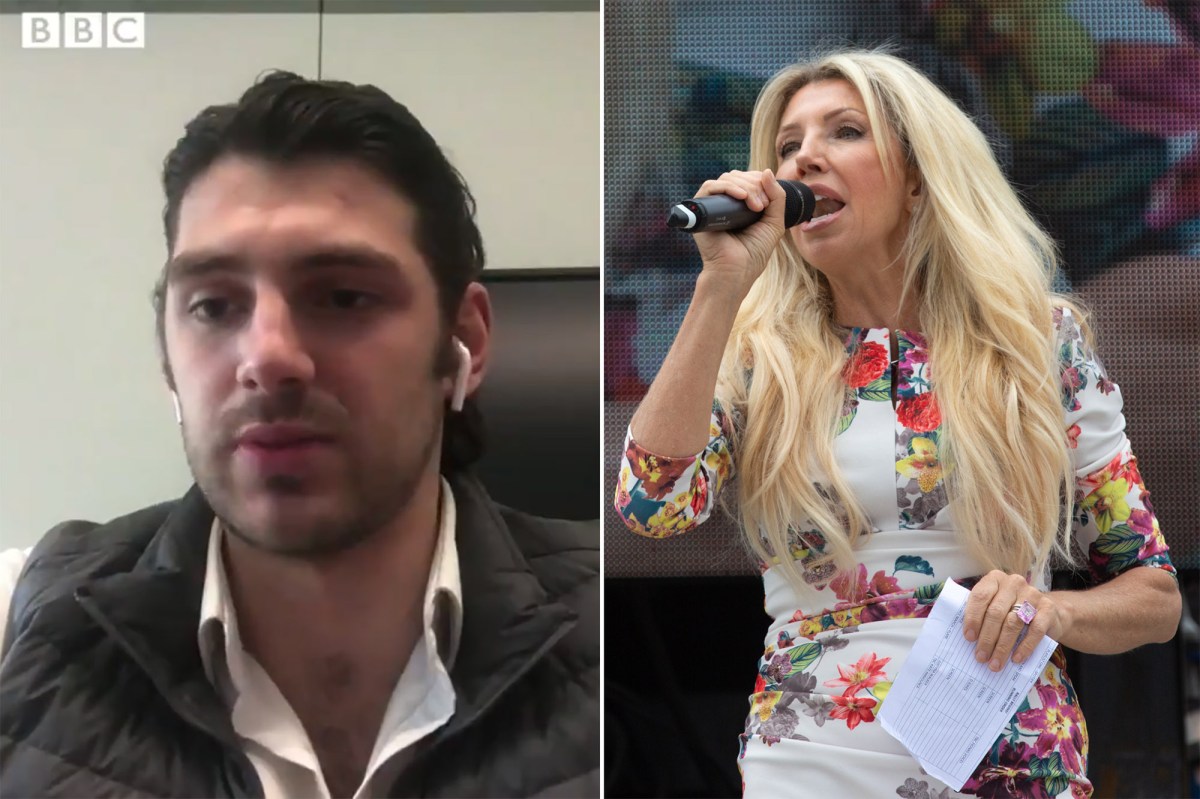 Son of COVID conspiracy theorist says mom should be prosecuted 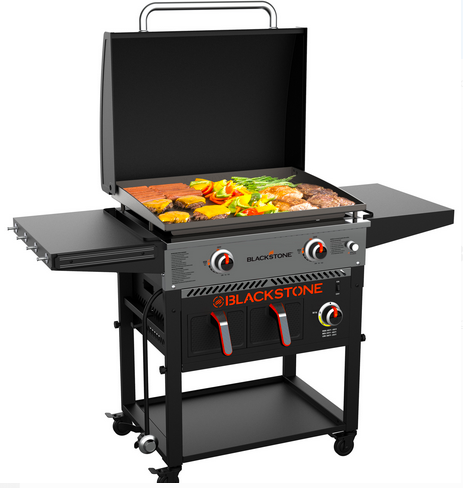 Bronny James is ‘more than a last name’ and has the talent: NBA scout
4 mins ago

Bronny James is ‘more than a last name’ and has the talent: NBA scout 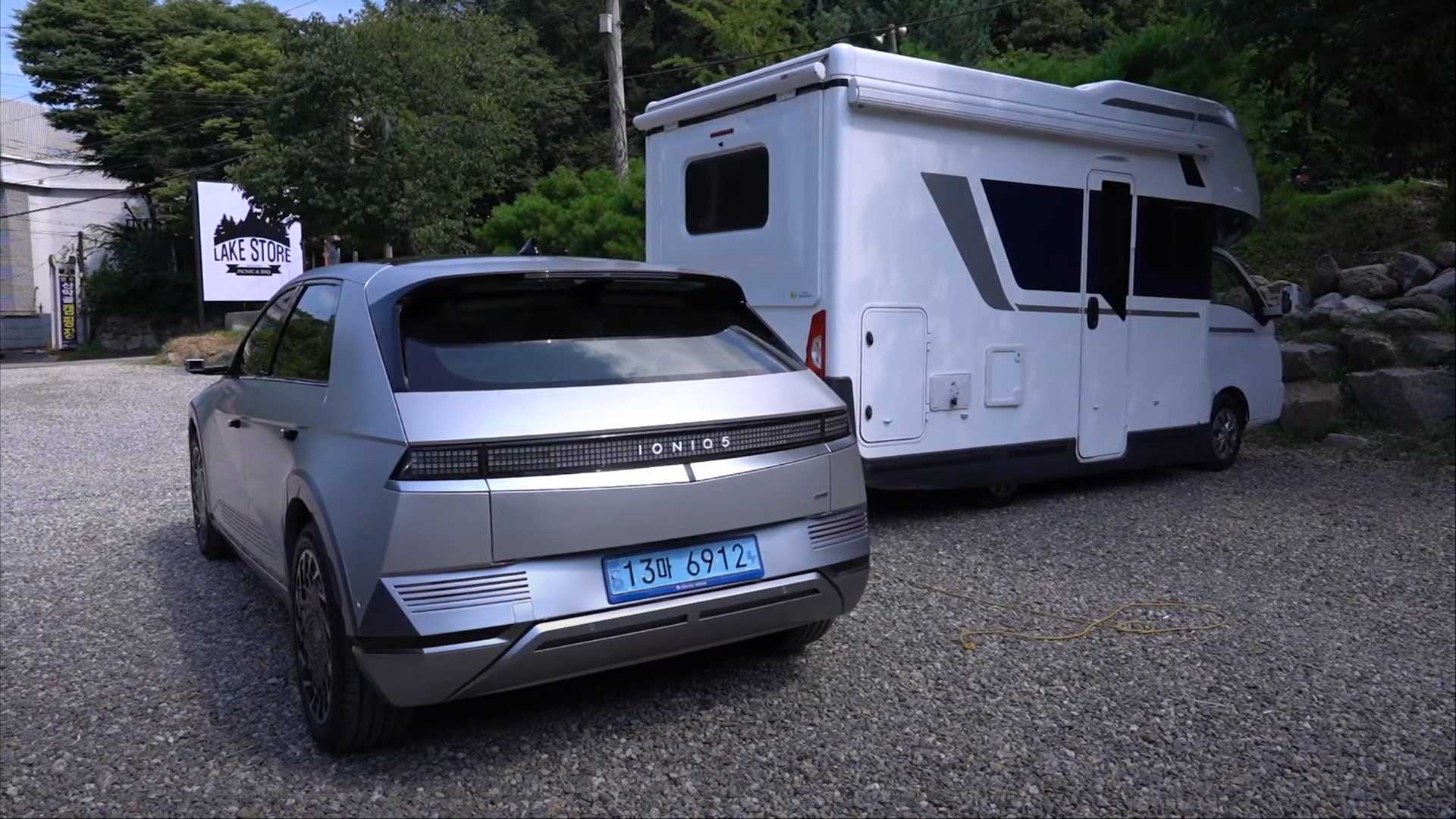