The Jacksonville Jaguars are definitely of interest to a lot of football fans, but not necessarily because big things are expected of them in 2021. Wide receiver D.J. Chark seems to feel that higher expectations might be warranted.

Chark suggested that new coach Urban Meyer and the Jags’ new additions were going to turn things around quickly in Jacksonville thanks to their experience in “winning programs.” He also added that he felt the Jaguars were going to “shock a lot of people” in 2021.

“Just to go out there and compete, be better than what we were last year,” Chark told NFL Network’s Omar Ruiz on “NFL Total Access” Friday, via Jelani Scott of NFL.com. “The 1-15 season is somewhere that we don’t want to go back. Everyone that’s here understands that. The guys that came in came from a lot of winning programs so we’re trying to develop that winning culture and just that comradery here and I think we’re going to do really good. I think we’re gonna shock a lot of people. I’m not one of the people that’s huge on setting record goals or anything like that, or saying how many wins or losses we’re gonna have but we’re gonna be an exciting football team, for sure.”

Plenty of NFL fans will have an eye on the Jaguars due to Meyer’s presence, as well as top draft picks Trevor Lawrence and Travis Etienne. There’s also Tim Tebow, although that intrigue might not last very long.

Still, while some improvement is expected, the big strides Chark seems to be hinting at would definitely be a surprise. There is definitely an expectation that there will be some growing pains for the likes of Lawrence, even as polished as he is. Plus, some are skeptical that Meyer will be a success in the NFL. Even contention from the Jaguars would come as a surprise in 2021. 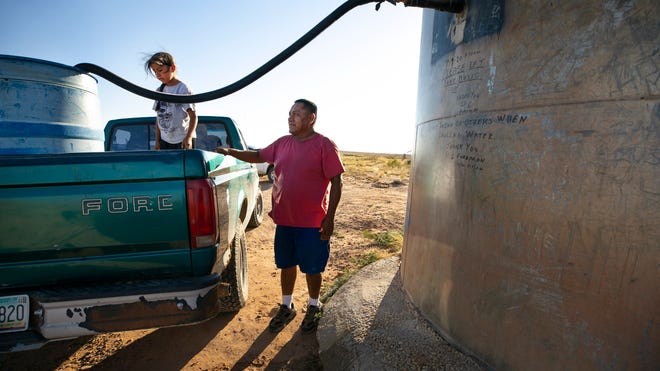 $6.7B bill could get clean drinking water to Native American tribes
2 mins ago

$6.7B bill could get clean drinking water to Native American tribes 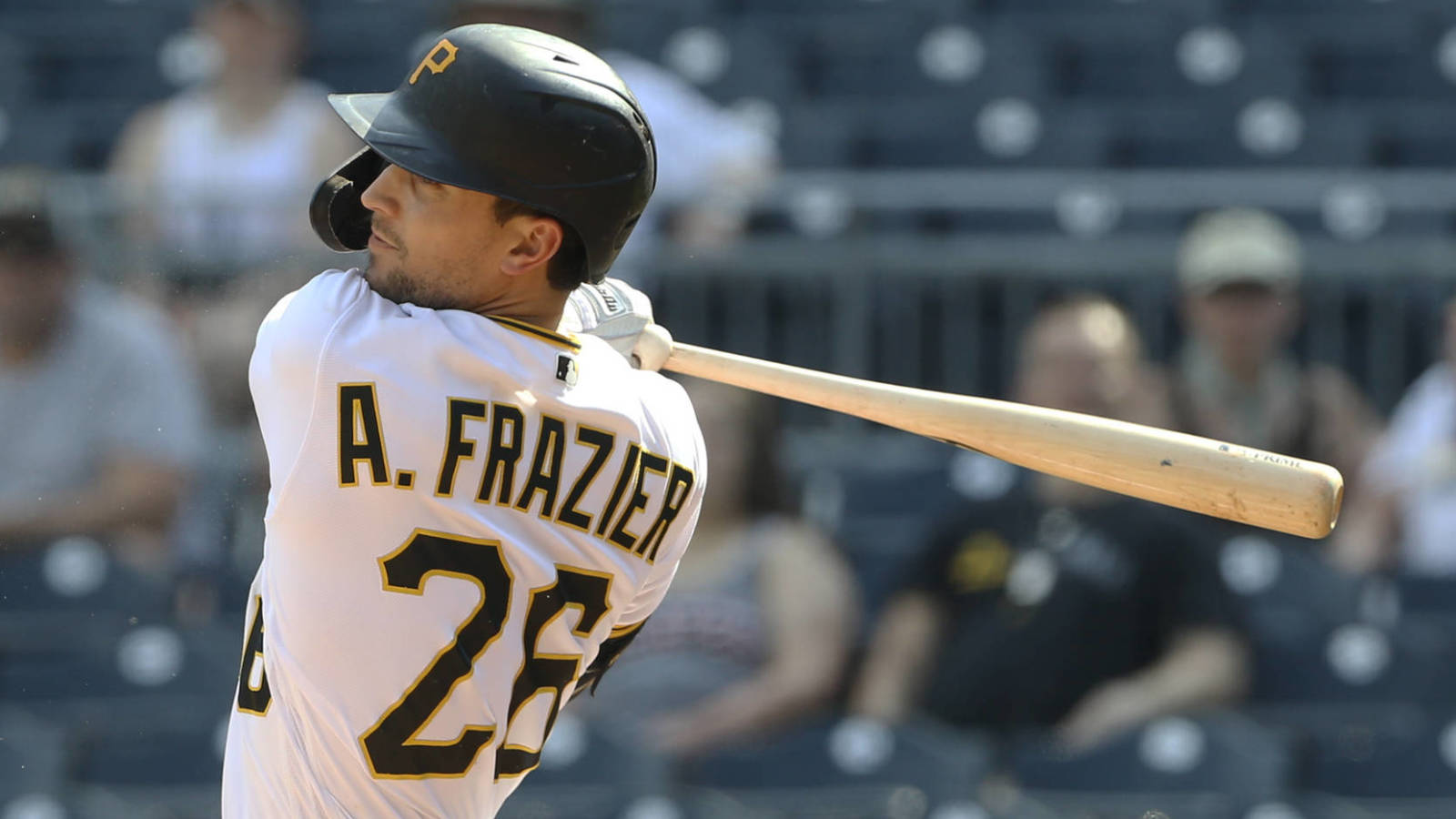 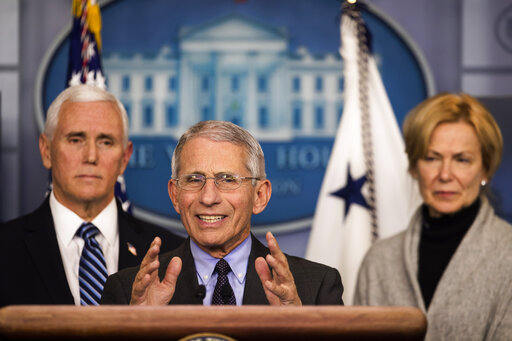