Merely by looking at him, and certainly when you hear him talk, it’s easy to dismiss Darryl Sutter as the hilt of old-school NHL coaches. Throw in the fact that he was nothing more than a bottom-six grinder in his playing career, and you’d be forgiven for concluding that he would send his teams out with all the normal adjectives of “grindy, sandpapery, greasy” and other synonyms for “FAAAAARRRRRTTTTT” (yeah I know he had 60 points one season. It was the ’80s, everyone got 60 points at some point and everyone was blind drunk most of the time. Whether this was causal or correlation is a discussion for another time).

That’s certainly unfair on the surface to Sutter, and it’s even more unfair to him when you look at his coaching record. Even now, on all the things the most analytic pundits judge coaches and teams by, Sutter is exemplary at them. And we haven’t even gotten to the two rings in three years he won with the Kings at the beginning of last decade. Yes, Kings players all wanted to knife him by the end of his term there, and he also managed to miss the playoffs as defending champion in 2015. But Sutter’s worst season in LA ended with 86 points, and in every other season, they played at a 95-point pace or better.

Underneath the points and records, Sutter’s Kings teams were some of the best possession numbers that the league had seen. From the time Sutter took over the Kings in the middle of the 2011-2012 season to their second Cup campaign, the Kings were the best Corsi-percentage team (share of attempts on goal) and second in expected-goals percentage (according to NaturalStatTrick.com). They simply dominated the puck, which is the name of the game.

While Sutter was often derided, again mostly because of how he talked and his playing career, as just deploying the Kings in a heavy, physical, retro fashion, that’s not true. The second championship team especially, in 2014, was as fast and as exciting as anyone around. The midseason pickup of Marian Gaborik kind of forced them to be, as well as the promotion of Tyler Toffoli from within the system. They won by beating the Hawks at their own game in the conference final, outscoring and outskating them, rather than just beating them up. No one who watched that seven-game conference final would ever describe it as anything other than harrowing.

Sutter is doing it again this year in Calgary. While there was a heavy amount of eye-rolling at the announcement that the Flames were bringing Sutter back as coach (he was behind the bench for their only Final appearance in the past 30 years in 2004), it ignored how Sutter gets his teams to play.

The Flames so far have an argument to be the surprise team of the NHL. They lead both the Pacific Division and the Western Conference with 27 points, and they did that having just completed what will be their longest road trip of the season. They capped that off with a 4-0 thumping of the Bruins in Boston.

Beyond the record, Sutter has the Flames doing all the things the Kings did back in the day, i.e., simply dominating the puck. The Flames are second in the league in Corsi-percentage and fourth in expected-goals percentage. They simply strangle teams in their own end, giving up the least amount of scoring-chances per 60 minutes at even-strength. And this isn’t about just collapsing to the middle of their own zone and blocking point shots. The Flames harass teams on the forecheck and their speed at forward causes turnovers before teams can even think about shooting.

Sutter has had the benefit that his two best players just happen to be playing for new contracts. Johnny Gaudreau leads the team in points with 22 in 19 games, and is an unrestricted free agent next summer (and my editor Chris Baud already has his Gaudreau Flyers jersey printed up). Matthew Tkachuk will only be a restricted free agent, but is probably headed for a serious bag given his two-way play this season. The elder Tkachuk garbage son is fifth in the league in Corsi-percentage (min. 100 minutes) and 15th in expected-goals. But he’s the only one amongst the top who starts less than half his shifts in the offensive zone. He and his linemates (Gaudreau and Elias Lindholm) just keep turning the ice over.

The Flames have also reaped the rewards of Andrew Mangiapane being unable to miss at the moment, with 15 goals on a stratospheric 31 percent shooting-percentage. On the back-end, Oliver Kylington and Rasmus Andersson have finally blossomed in the way Flames fans have hoped they would for years, stepping up into bigger roles after former captain Mark Giordano was whisked away to Seattle.

The Flames were the losing finalist in the Jack Eichel derby, but not having to give up the boat for him has allowed them to keep Mikael Backlund as the third-line, checking center who simply gnaws opponents’ balls off on a nightly basis. He takes the dungeon shifts for the Flames, and yet he also has a wildly positive Corsi and xG percentage.

The Flames have gotten masterful goaltending from starter Jacob Markstrom and backup Dan Vladar, as both have save-percentages over .940. Even though both don’t face a burden of shots against thanks to the Flames defense, both have some of the better goals-saved-above-expected rates in the league, according to Moneypuck.com. At all three layers, Sutter has the Flames humming.

Looking ahead, the Flames can easily contend to win the Pacific and top seed in the West, especially if the Knights take a while to get healthy and unfucked. They may need to address the holes on the second line at wing, where Sean Monahan has been skating with decidedly journeyman Trevor Lewis and the expensive, confused rock person Milan Lucic. Maybe we’ll finally get our first Battle Of Alberta playoff series in forever. Should that happen, Canadian Parliament needs to pass a law that the Oilers have to go back to their throwback blue jerseys for the series so we can get the best visual possible.

Sutter is hardly a polished man, but he doesn’t need to be when he gets his teams to play in such a polished fashion. 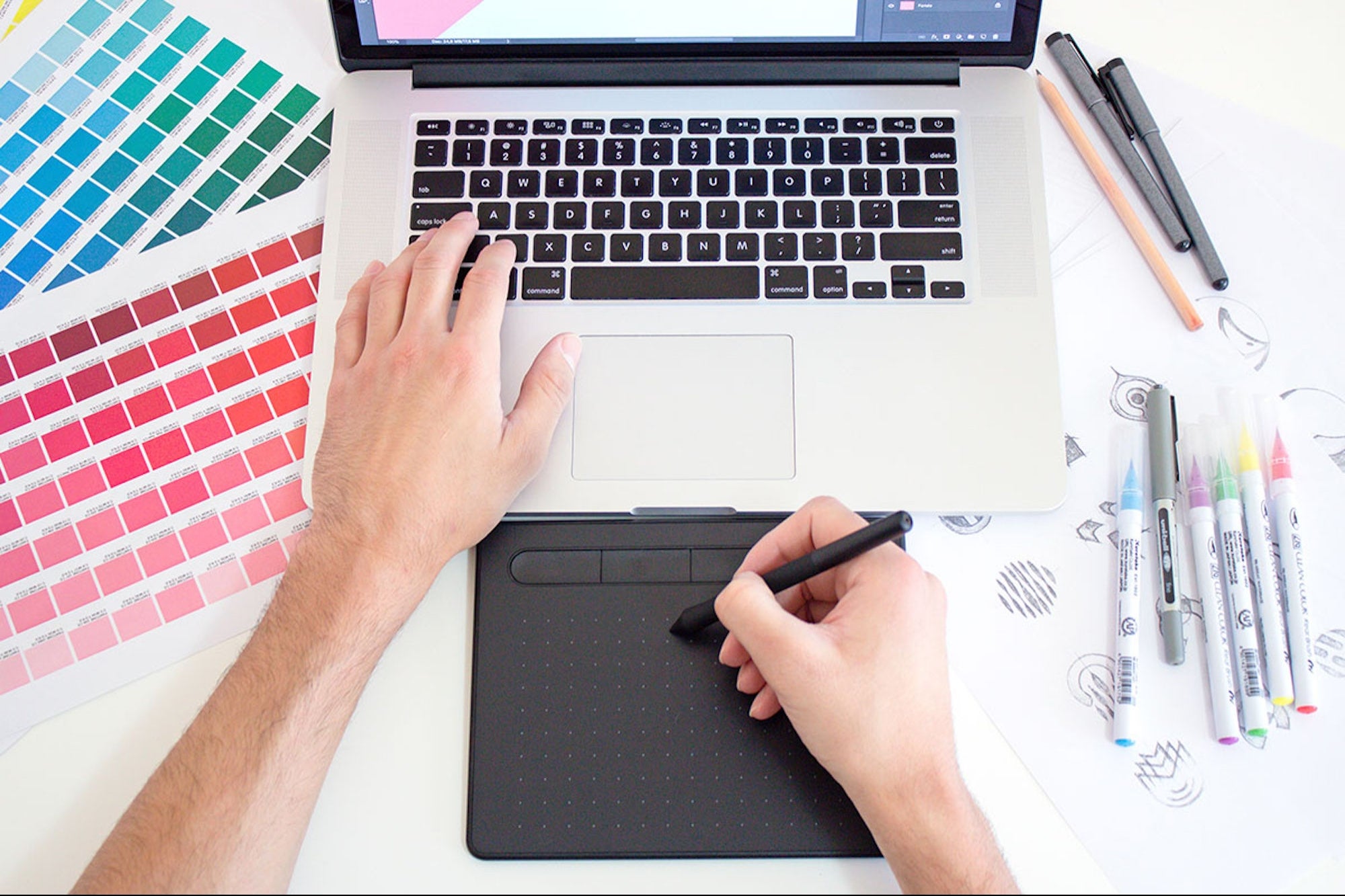 Make Your Design Stand Out with VectorStyler
1 second ago 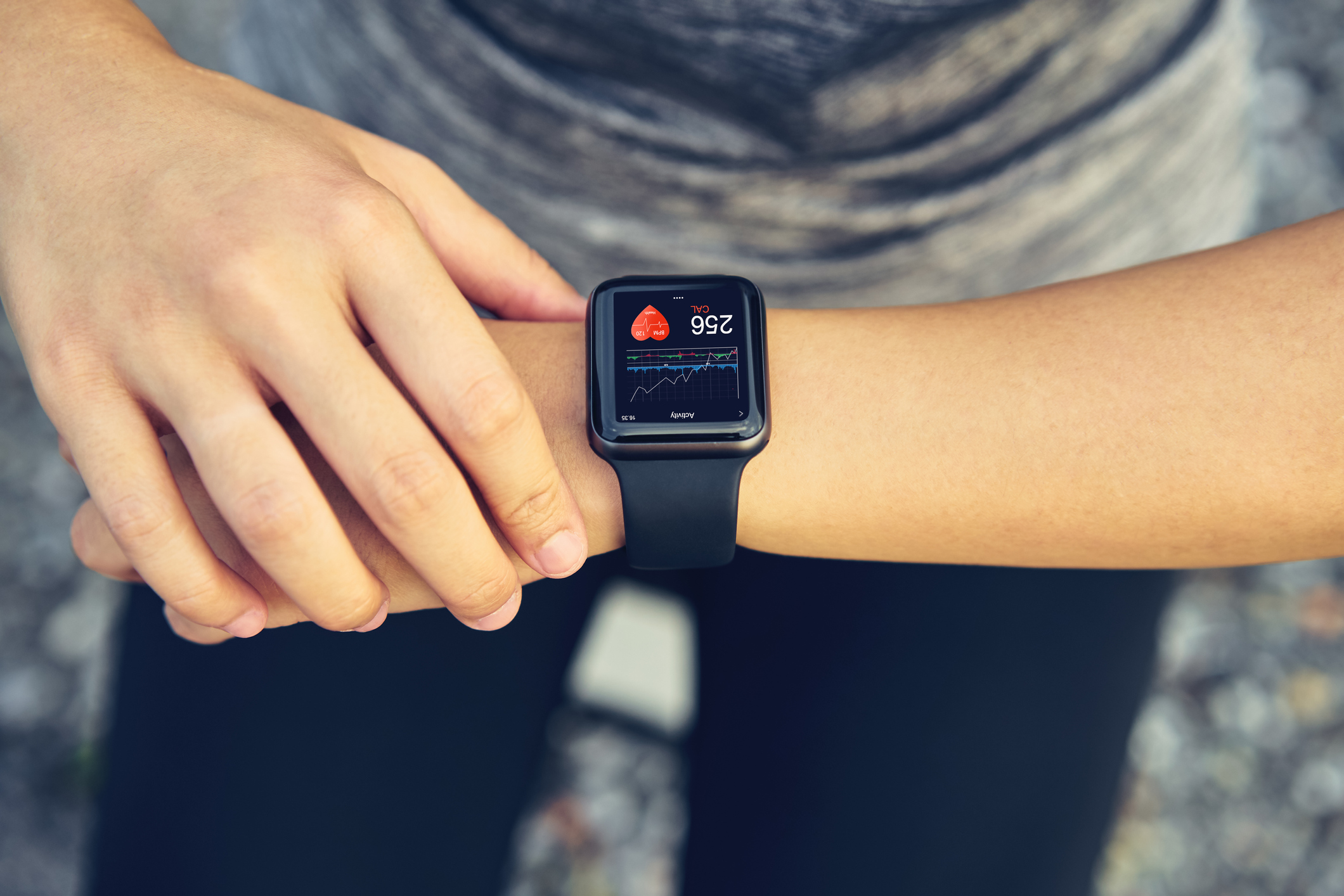 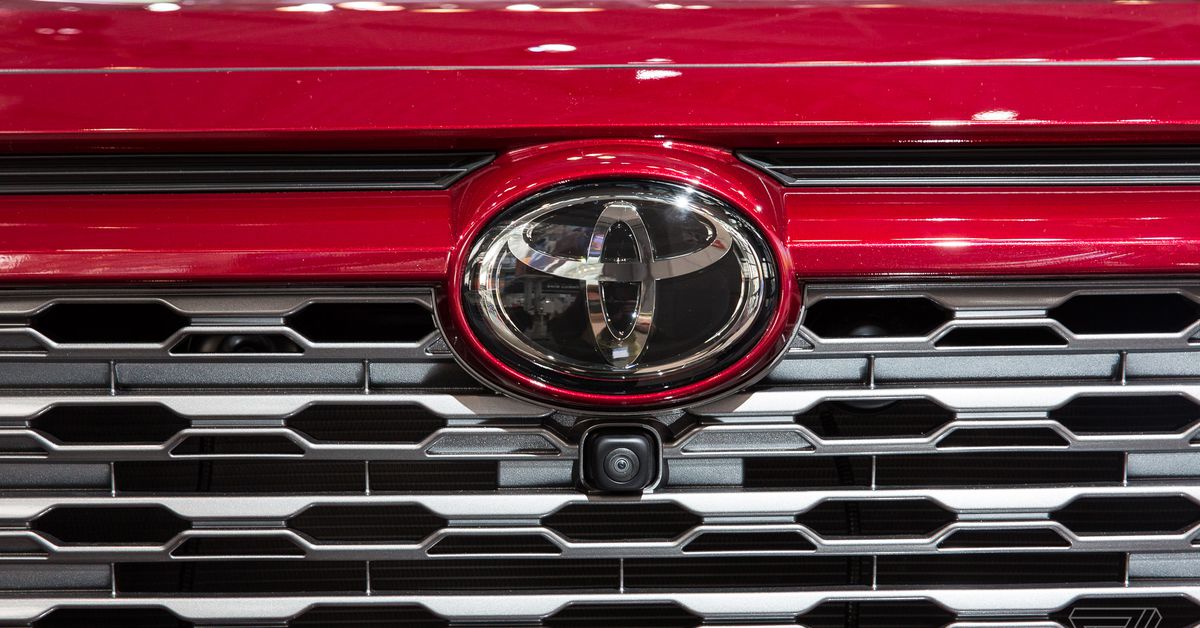 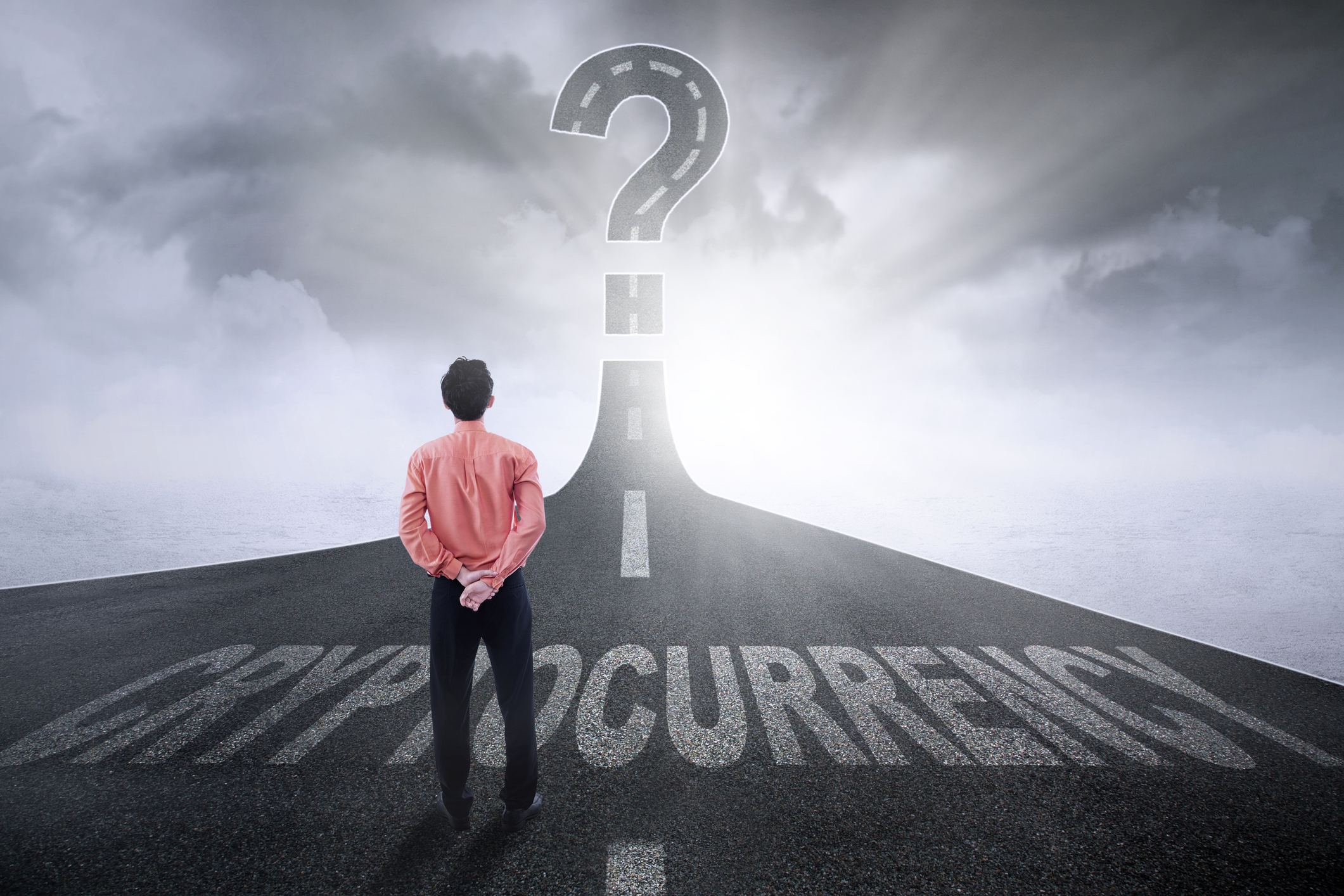 Polkadot: Bull vs. Bear | The Motley Fool
6 mins ago