David Patten, the former three-time Super Bowl champion with the New England Patriots, died this week and on Friday authorities revealed the cause of death.

Patten was killed in a motorcycle crash on Thursday near Columbia, South Carolina.

Sam Gordon, who had Patten in his management firm, told ESPN earlier Friday that Patten died in his native South Carolina. Patten was 47.

“I am heartbroken by the news of David’s passing. He was a devout Christian who followed his passion following his football career and founded his own ministry. David transitioned from an undersized and understated wide receiver to a powerful and passionate preacher,” Kraft said.

“In New England, he will always be remembered as a three-time Super Bowl Champion. His touchdown reception in the AFC Championship game at Pittsburgh propelled the Patriots to Super Bowl XXXVI and I’ll never forget his remarkable catch in the back of the end zone in that game. It was our only offensive touchdown in the Super Bowl and secured our first championship in franchise history. Our sincerest sympathies are with his wife, Galiena, his family and all who are mourning David’s tragic and untimely death.”

“It breaks my heart to hear of David’s tragic passing at such a young age,” he said. “I am grateful to have coached David.  He is an essential person and player in Patriots history, without whom we would not have been Super Bowl champions.  I especially appreciate David for his professional journey.  As much as anyone, David epitomized the unheralded, self-made player who defied enormous odds to not only earn a job in the NFL but to become a key player on multiple championship teams. I can speak for anyone who had the pleasure to be around David that his work ethic, positive energy and character were elite. My deepest condolences are with his family and loved ones.

Patten was a wide receiver in the NFL who got his start with the New York Giants as an undrafted free agent in 1997. He played three seasons with the Giants before playing for the Cleveland Browns and then the Patriots.

He played in New England for four seasons and was a part of three Super Bowl-winning teams with Tom Brady. He caught a touchdown pass from Brady in Super Bowl XXXVI against the St. Louis Rams. New England would win that game 20-17 thanks to a last-second Adam Vinatieri field goal.

Patten would play for the Washington Redskins and New Orleans Saints in the latter part of his career. He retired from the NFL in 2010, finishing his career with 324 catches for 4,715 yards and 24 touchdowns. 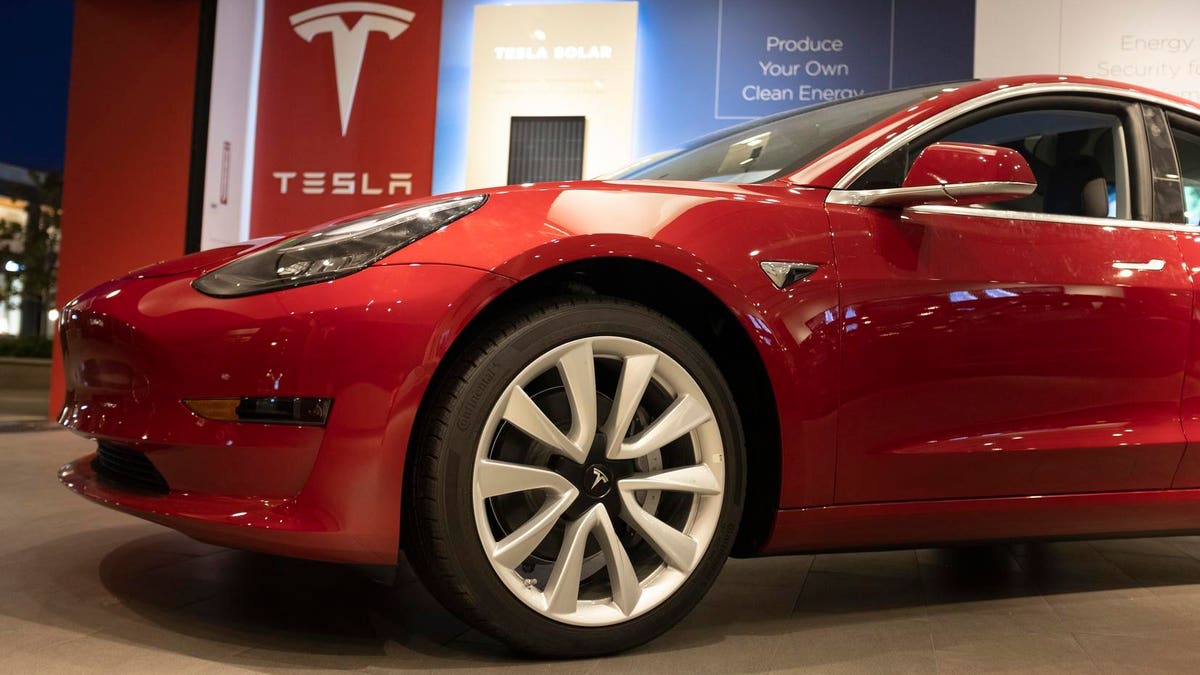 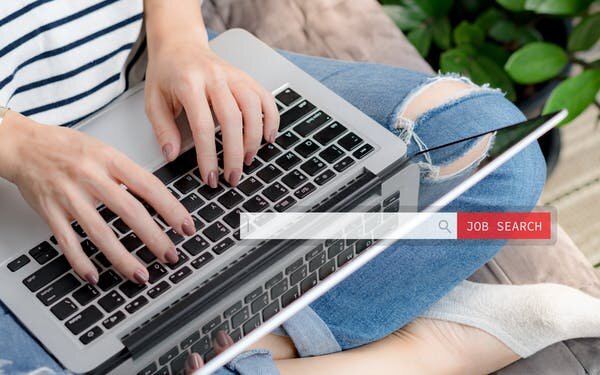 Australia’s ‘underclass’ don’t like work? Our research shows vulnerable job seekers don’t get the help they need
2 mins ago 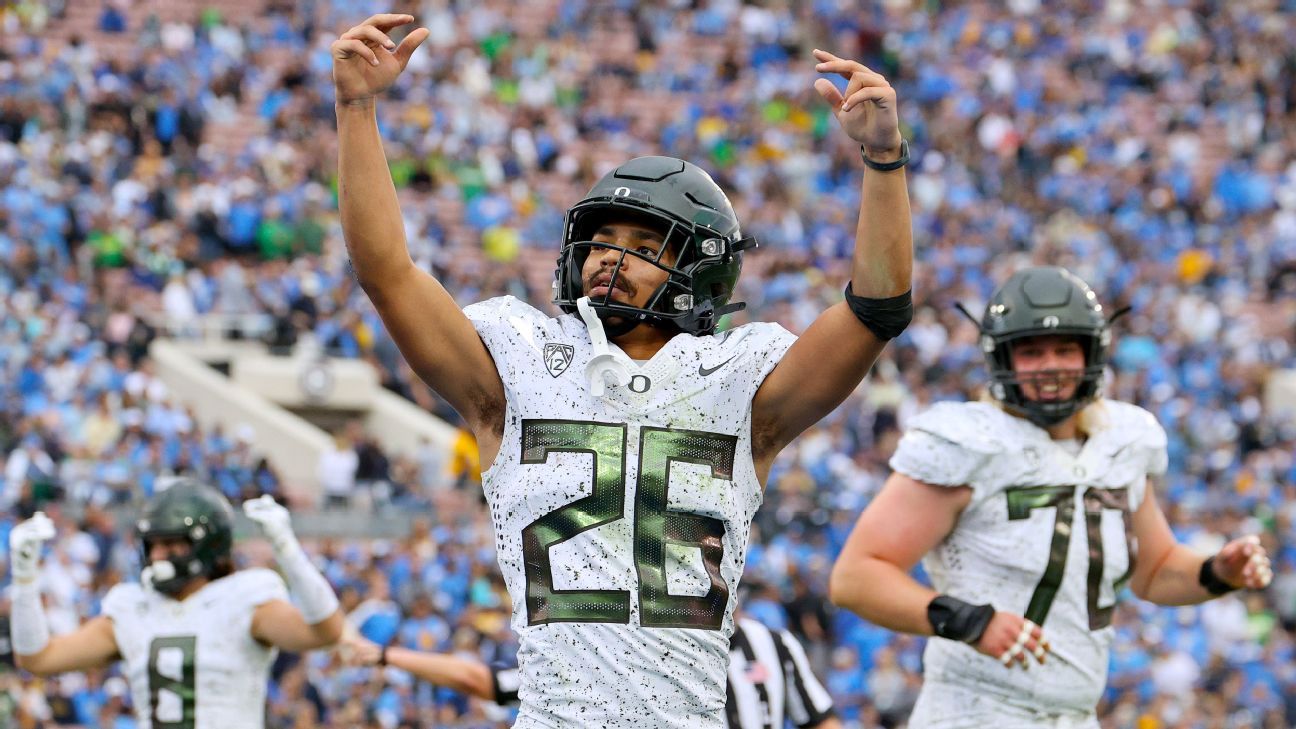 Week 8 takeaways: What we learned about Oregon, Pitt, Ohio State and more
3 mins ago

Week 8 takeaways: What we learned about Oregon, Pitt, Ohio State and more

Can A Promising Covid Vaccine Test In Children Refresh Moderna Stock?
5 mins ago 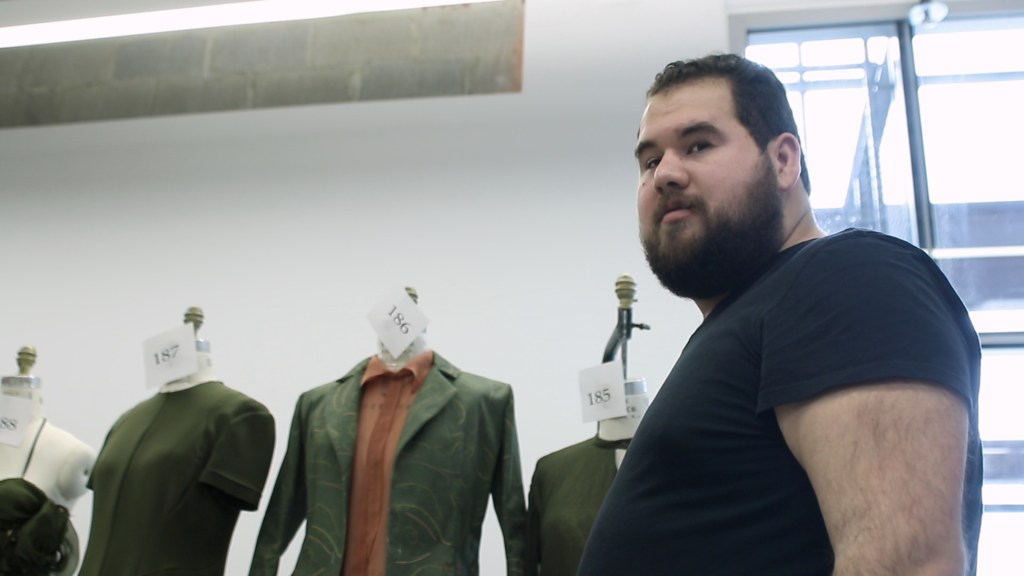