If you ask Nerlens Noel, he could be $58 million richer if his former agent, Rich Paul, didn’t screw him over in the past. On Tuesday, Paul’s agency proved that they still get their clients paid when Aaron Gordon agreed to a four-year, $92 million contract extension that includes a player option for the fourth year. The entire deal will pay Gordon $88 million in base salary with the potential of another $4 million in incentives.

The announcement of Gordon’s deal immediately made me think of Noel, as their situations appear to be on opposite ends of the spectrum.

In August, Noel filed a lawsuit against Paul and his firm, claiming that he potentially missed out on almost $60 million because of them. The paperwork was filed after Paul’s firm claimed they hadn’t been paid the $200,000 that Noel owes them. This whole situation comes down to when Noel left his former agent to sign with Paul in 2017. Noel turned down a four-year, $70 million deal from the Mavericks because he claims Paul told him that he could get him a better deal if he took a cheaper one-year contract instead, in hopes that he could cash out as an unrestricted free agent the following year. Unfortunately, Noel broke his thumb and his value has never been as high as it was in 2017.

According to HoopsHype.com, Paul and his Klutch Sports Group have at least 30 clients in the NBA, and they represent at least five All-Stars and two max-level players. Forbes recently listed Paul ninth on its list of sports agents, as he pulled in over $46 million in commissions and had done $1.3 billion in contracts in the company’s nine-year existence.

“He is absolutely unrelenting in getting his players what they want, and he will use every means available to him to do that,” an NBA general manager said about Paul earlier this year to the New Yorker.

So, with news of Gordon’s deal-breaking on Tuesday, it makes you wonder whether this helps or hurts Noel’s lawsuit, given that it appears that Klutch was able to get Gordon a deal that feels like it’s beyond his worth — which is the reputation that Paul’s company has when it comes to its lower-level clients.

For his career, Gordon averages 12.7 points per game, which is a hair above the 12.4 he averaged last season. However, while most may assume that the high-flying Gordon was most productive on the offensive end, his numbers were the same in college — he averaged 12.4 points per game in his lone season at Arizona.

So how does a guy with those numbers get a deal like that?

Well, because the system is set up that way, as the No. 4 overall pick from the 2014 Draft signed a veteran extension. And secondly, Paul’s agency has a history of making deals that empower their clients — thus the player option in year four.

At some point, Noel’s case against Paul will either go to court, or the parties will settle for some agreed-upon amount. I have no idea if Paul wronged Noel, or if it was just a case of bad luck due to Noel’s injury. But, in the end, none of that matters. Because in a court of law, it’s not about what you know, it’s about what you can prove.

What is a RANGE? for FOREXCOM:GBPSEK by Global_Fx
2 seconds ago 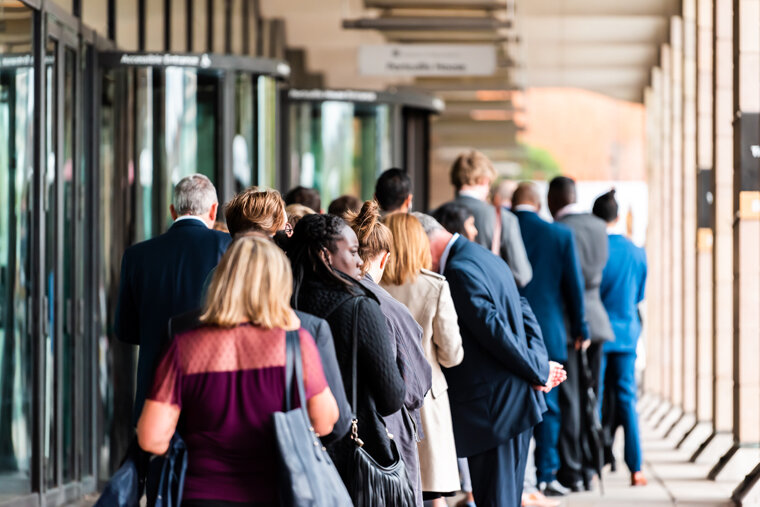 Considering others’ perspectives can prevent unfavorable outcomes
1 min ago

2021 NBA Southeast Division Preview: The Hawks are going to break your heart
3 mins ago 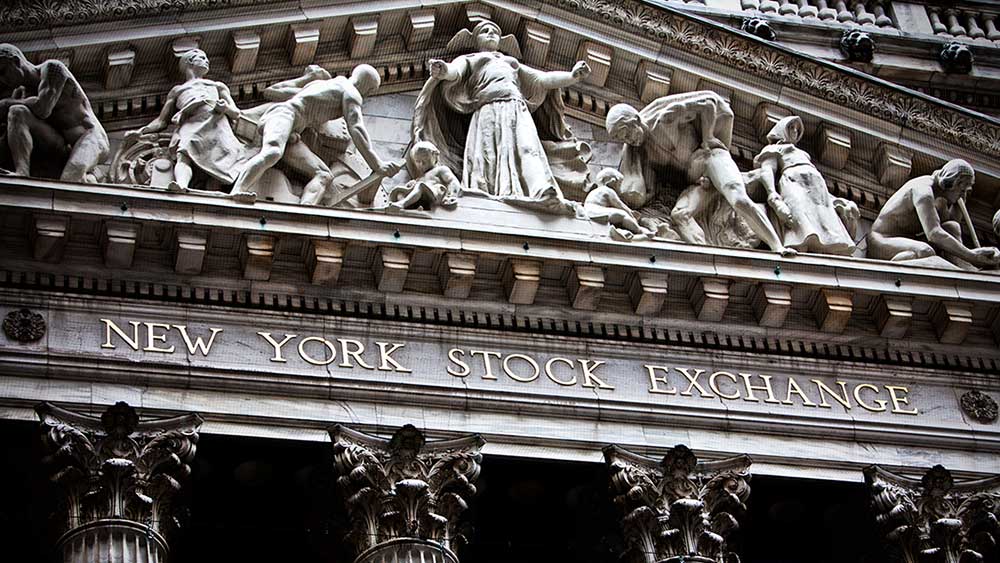 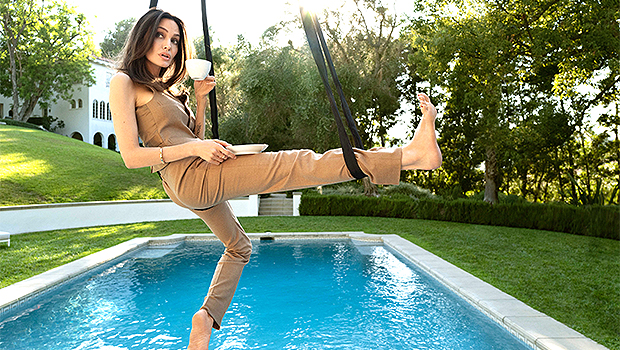