The Dodgers narrowly survived a five-game tilt with their rival Giants, but now they must quickly turn the page and prepare for a seven-game NLCS rematch with the Atlanta Braves. Unfortunately for Dodgers fans, the club will continue without star first baseman Max Muncy. The injury that knocked Muncy out of the lineup in game 162 will keep him out at least through the World Series.

The most notable subtraction from the NLDS roster is southpaw David Price. He’s essentially replaced on the roster by the southpaw Bruihl. Although Price was on the NLDS roster, he did not appear in a game against the Giants. Bruihl provided the Dodgers with a more traditional bullpen lefty while giving up the potential length provided by Price. The veteran Price has plenty of postseason experience, whereas Bruihl is a 24-year-old rookie with just 21 big league games under his belt.

Regardless, it will be Bruihl in the bullpen alongside Vesia preparing for showdowns with Freddie Freeman, Eddie Rosario or Joc Pederson. Bruihl faced 43 lefties over his 18 1/3 major league innings, compared to just 30 right-handers. Those same-handed hitters struggled to a .150/.209/.150 mark with just six hits — none for extra bases. Of course, Freeman is usually protected in the lineup by righty Austin Riley, and with the three-batter rule, Bruihl likely won’t escape usage against opposite-handed hitters if he makes an appearance.

They also removed outfielder/first baseman Billy McKinney from the roster. The well-traveled McKinney had mostly been used as a late-game replacement at first base. With Beatty, Pujols and Bellinger on the roster, however, that’s a role the Dodgers should have no trouble filling. Beatty will most likely be the one to take on that role as a defensive replacement, but manager Dave Roberts likely trusts both Beatty and Bellinger at first late in games, depending on what the matchups at the plate dictate.

What is interesting is that the Dodgers chose to add an additional pitcher for this round. Right-hander Evan Phillips will give Roberts another arm to mix-and-match. They now have 13 pitchers and 13 position players. Phillips, 27, is a fairly well-traveled righty who has logged innings in his professional career with the Braves, Orioles, Rays and Dodgers. He made one appearance with Tampa this season before being claimed off waivers by the Dodgers. He appeared seven times down the stretch for the L.A., logging more than one inning in five of those seven outings.

Brexit not a factor in U.S.-UK trade deal delay, U.S. official says By Reuters
4 seconds ago

Why Hasn’t the U.S. Found More Omicron Cases?
1 min ago 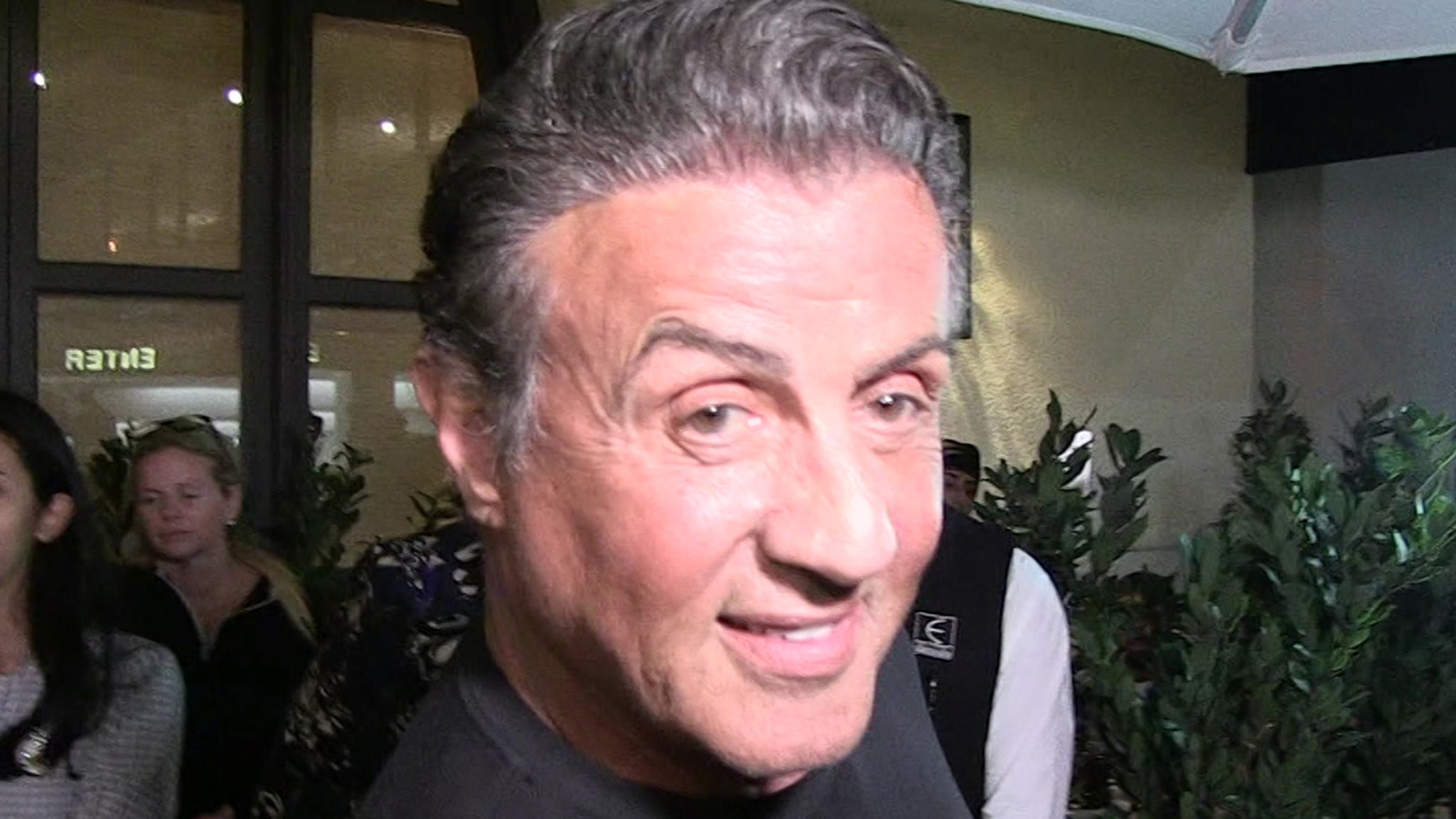