LOS ANGELES — Eddie Rosario needed only a double to complete the cycle after his fifth-inning single on Wednesday.

“And then he hit a homer, so that’s better,” Braves manager Brian Snitker said.

That second homer, a three-run blast, came in the ninth inning to complete a 4-for-5 night in the Braves’ 9-2 demolition of the Dodgers in Game 4 of the NLCS.

Rosario also homered leading off the second inning, against Julio Urias, to begin the Braves’ scoring on a night they slugged four home runs. Rosario also left his mark in Game 2, when he delivered a walk-off RBI single against Kenley Jansen.

If Rosario’s bid for the cycle seemed familiar to the Braves, it was because he accomplished the feat Sept. 19 against the Giants.

“I have been using that bat I hit for the cycle with and it has not disappointed,” Rosario said.

The 30-year-old Rosario was among the four outfielders the Braves acquired before the trade deadline, after the team lost Ronald Acuna Jr. for the season with a torn anterior cruciate ligament. Joc Pederson, Adam Duvall and Jorge Soler were the others acquired.

Rosario, who arrived from the Indians, was among the team’s top performers down the stretch. With the Braves, he produced a .271/.330/.573 slash line with seven homers and 16 RBIs in 33 games.

“I feel proud of my efforts,” Rosario said. “I came here and I wanted to show my name, showcase my talents and prove to people what kind of ballplayer that I am. I feel I had success in Minnesota and I struggled a little bit in Cleveland, so when I came over here I definitely wanted to make sure I showcased my talents appropriately and show this is the kind of player that I am.”

Justin Turner’s season is finished after he sustained what manager Dave Roberts termed a Grade 2 hamstring pull running to first base in the seventh inning.

Among the possibilities the Dodgers will consider for Turner’s roster spot is Billy McKinney, who played part of this season with the Mets.

Huascar Ynoa was removed from the Braves roster because of a shoulder injury and replaced by left-handed pitcher Dylan Lee. The substitution means Ynoa will be ineligible for the World Series roster should the Braves advance. 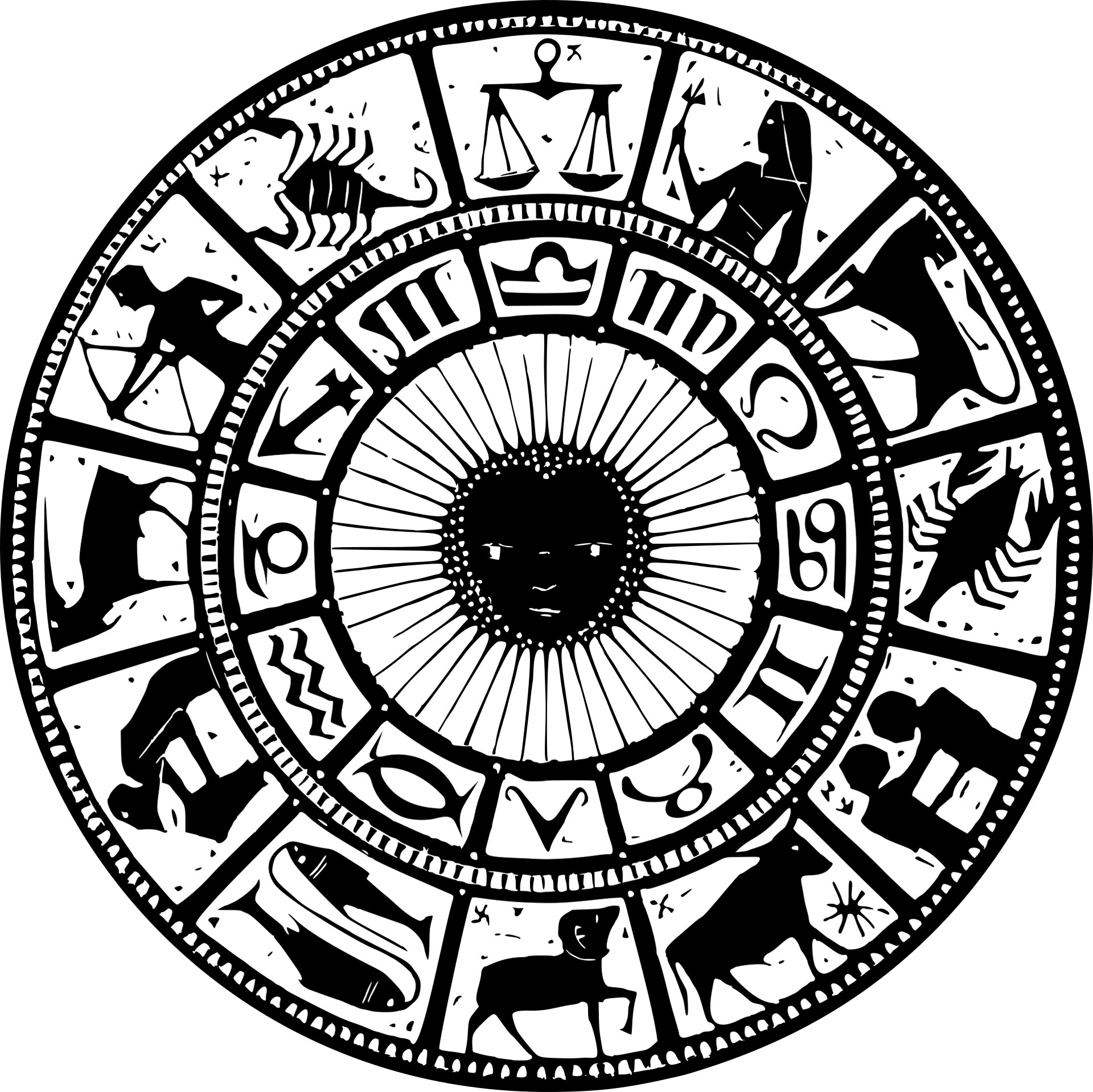 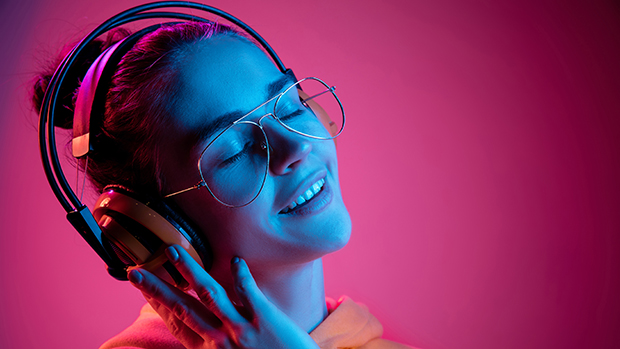 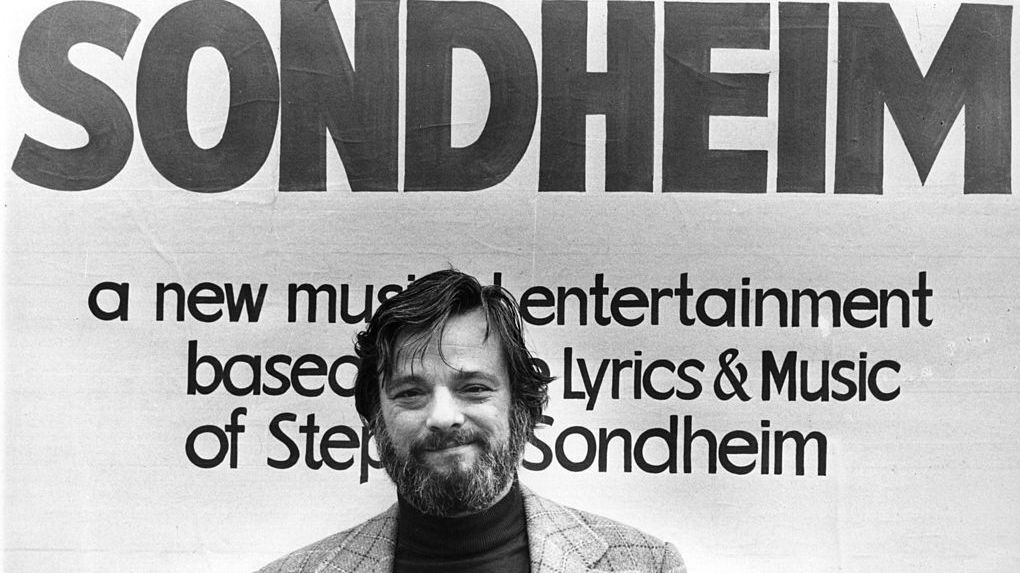