There’s a good chance that it is coming home for England, at least according to the sportsbooks.

England fans eager to see the national team win its first-ever European Championship will enjoy how the sportsbooks are handicapping the Euro 2021 title race. Five U.S.-based betting houses have England at roughly 2-to-1 odds to win the tournament. Their odds were greater than 6-to-1 at the start of the Round of 16, ranking third behind France and Italy.

If the English can advance past Ukraine in Saturday’s quarterfinal in Rome, the odds would continue to shrink because they would play a semifinal and potential final at their home field of Wembley Stadium.

England has never made the final of a Euros tournament, falling at the semifinal stage in 1968 and 1996. The latter event was hosted in England, where the song “Football’s Coming Home” became a hit with fans optimistic that hosting the tournament could help the Three Lions to a long-awaited Euro victory.

This year’s run to the quarterfinals has proven impressive in that it has come on the back of four straight shutouts. England hasn’t scored as many goals as fans and critics would have liked (four goals in four games), but as long as the clean sheets keep coming, the paltry output could suffice.

Raheem Sterling has three of England’s four goals. He scored the opener against Germany in the Round of 16, and Harry Kane got his first to seal the 2-0 result, giving England its first win in a major tournament against Germany since 1966. At this point, though, English fans only care about ending the title drought. 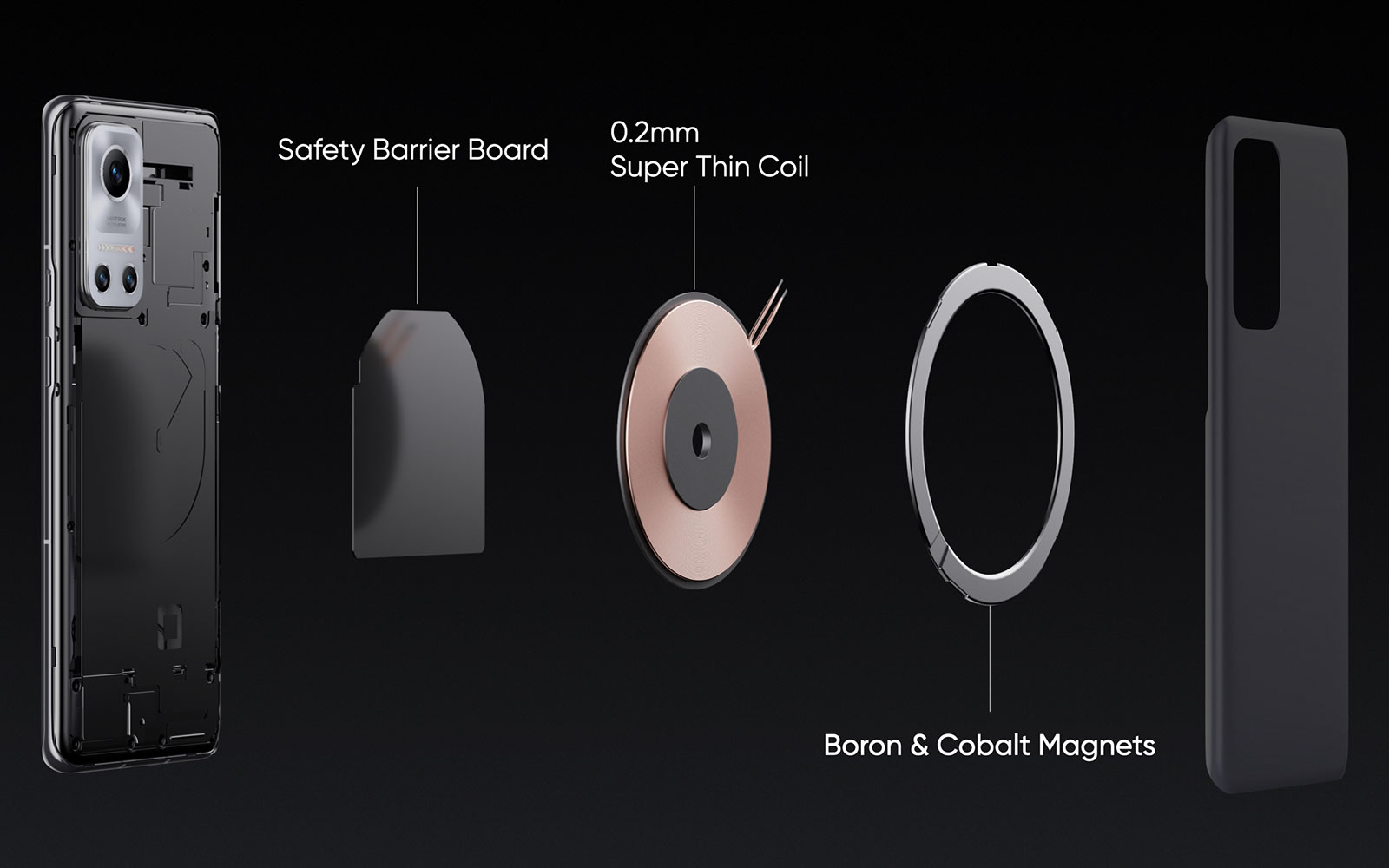 Realme’s ‘MagDart’ is an Android take on MagSafe, but faster | Engadget
55 seconds ago 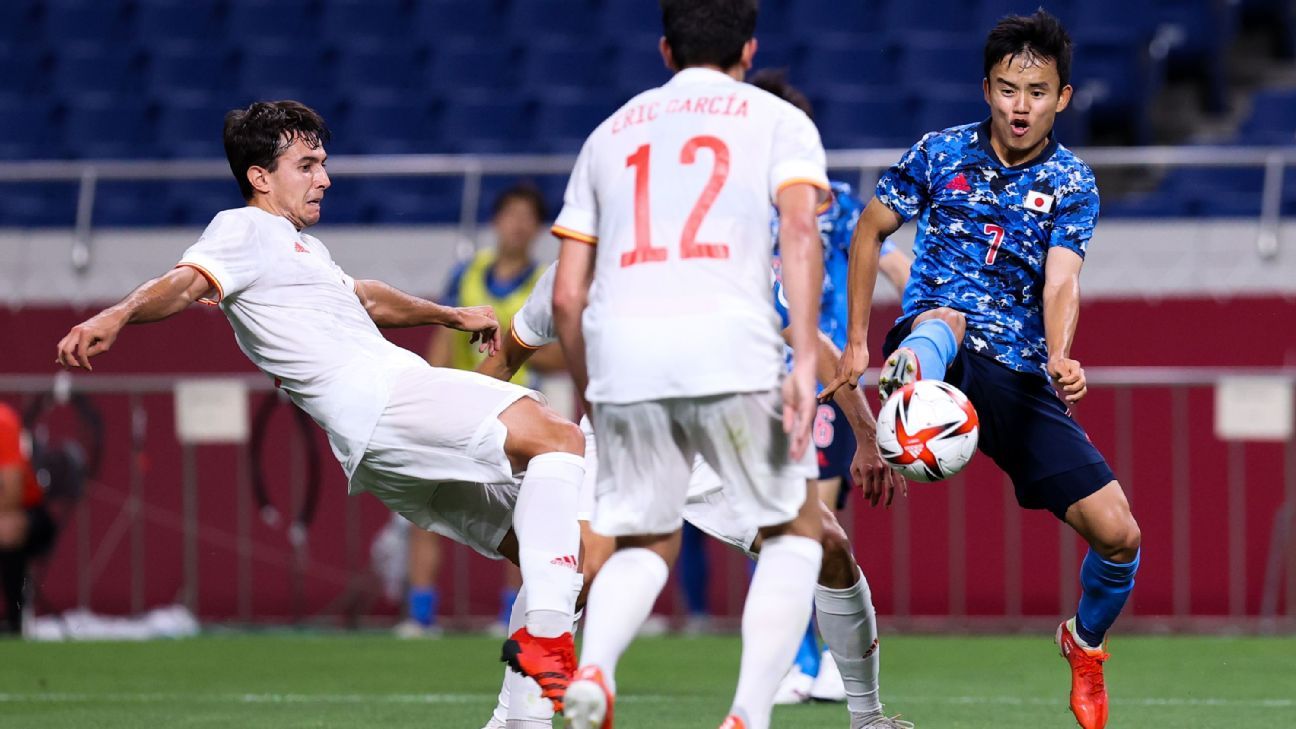 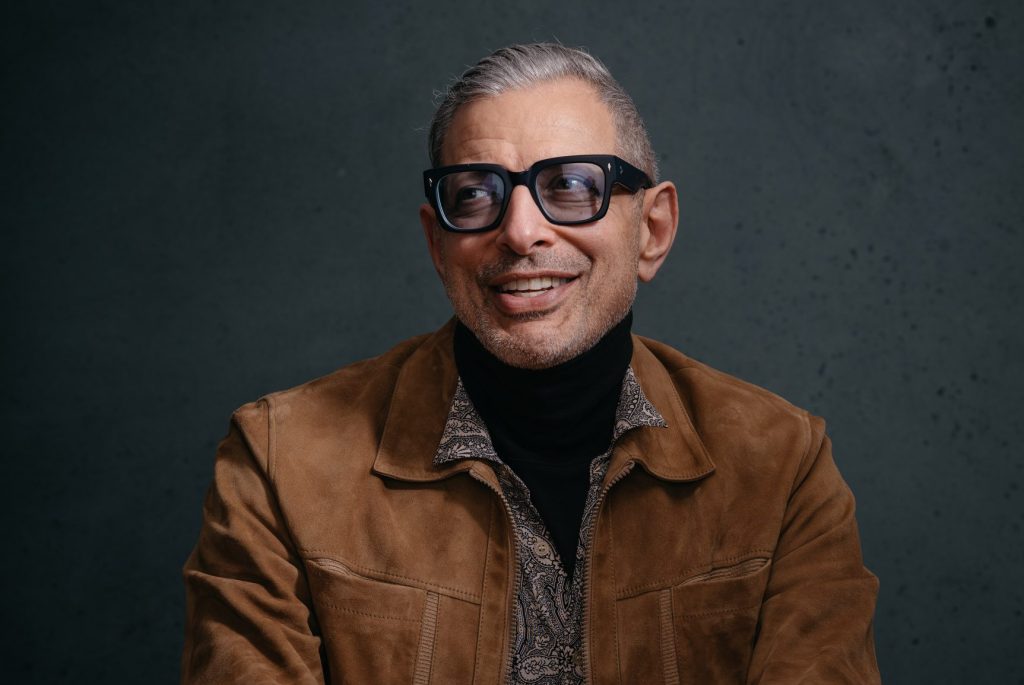 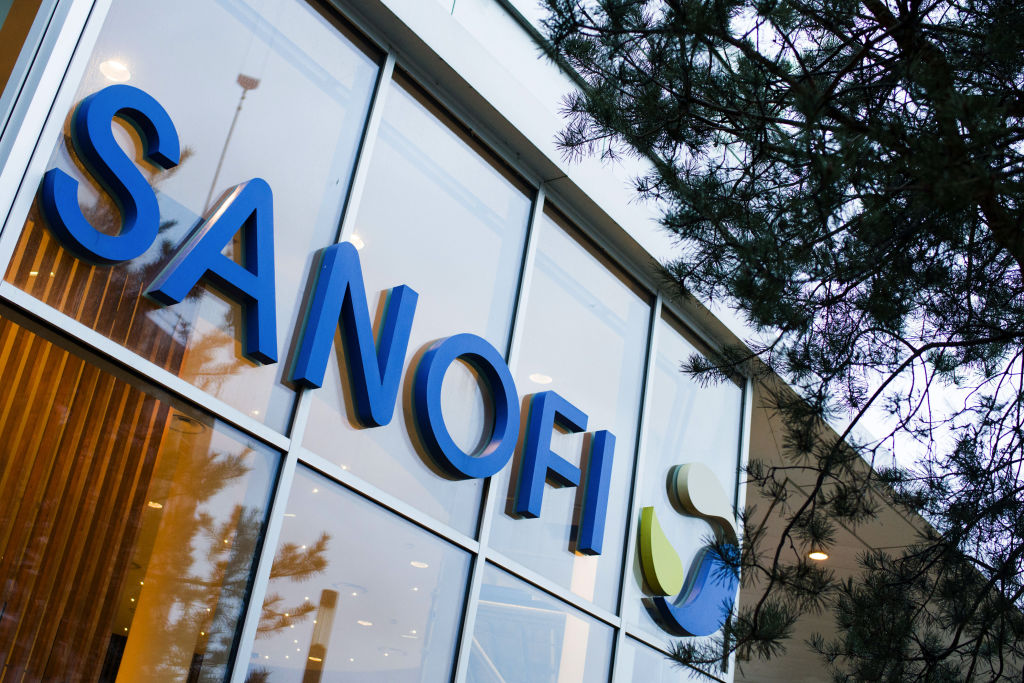