First, we take a look at the wild weekend across sports: from Alabama losing to Texas A&M and Oklahoma winning without Spencer Rattler, to the magic funhouse that is Fenway Park providing a ground-rule double debate now made moot by the Red Sox winning the ALDS, to the Chicago Sky and Phoenix Mercury unseating the top seeds to battle it out in the WNBA Finals, to all of the missed field goals in the NFL. The Alabama loss probably won’t impact the Crimson Tide’s playoff chances much at all, but it does explain why schools are so hungry to join the SEC — playing in top conferences insulates you a little bit from the consequences of losing in a way that Cincinnati (and even Oklahoma) can only dream of this year. The weird ALDS double probably won’t spark a rash of outfielders trying to throw their bodies on balls and make them bounce out, but it’s quirks like the walls of Fenway that remind us just how delightfully weird baseball can be. And the rest of the WNBA Finals should be as fun to watch as our NFL Survivor Pool picks for next week.

Next, we celebrate the return of hockey by talking about the race at the top between the Colorado Avalanche, Vegas Golden Knights and Tampa Bay Lightning. It’s not inconceivable for the Lightning to three-peat, while the Avs and the Golden Knights look equally dangerous. We also talk about the arrival of the NHL’s newest team, the Seattle Kraken. While the Kraken don’t have big-name contributors, they’re built around solid goaltending and are in such a weak division that it wouldn’t shock anyone if they contended right away for a playoff spot. The expectations for the Kraken are both higher than they were for the Golden Knights four years ago but also more modest than what Vegas achieved right off the bat.

Finally, in the Rabbit Hole, Neil talks about New York’s bias for not winning championships, at least in the past decade, as well as why the decline might have taken place. The team thinks a lot of the city’s championship woes are down to poor franchise management (see: Dolan, James), but some of it really might just be about luck. Winning is hard and weird and a little bit random, so New York’s cold streak isn’t less unusual than its hot ones, especially when it comes to the Yankees, whose fortunes tend to be most top-of-mind when it comes to thinking about the health of New York sports teams.

What we’re looking at this week: 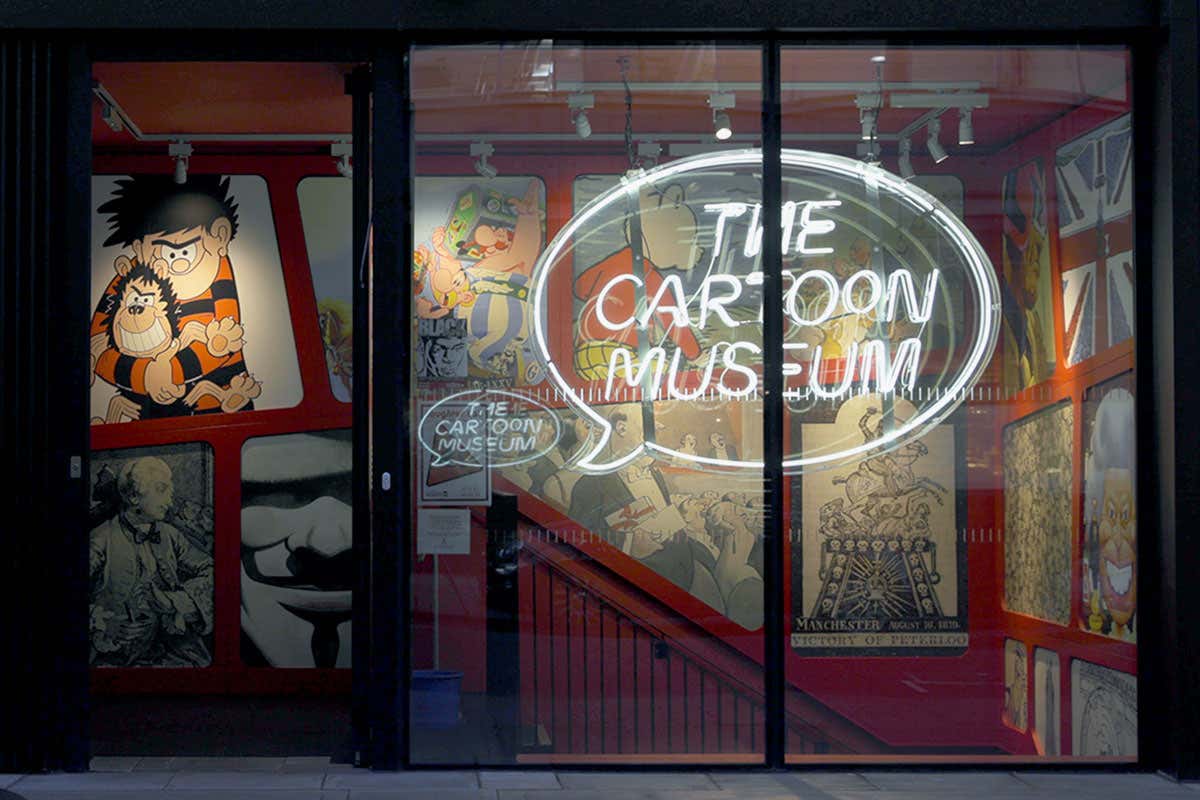 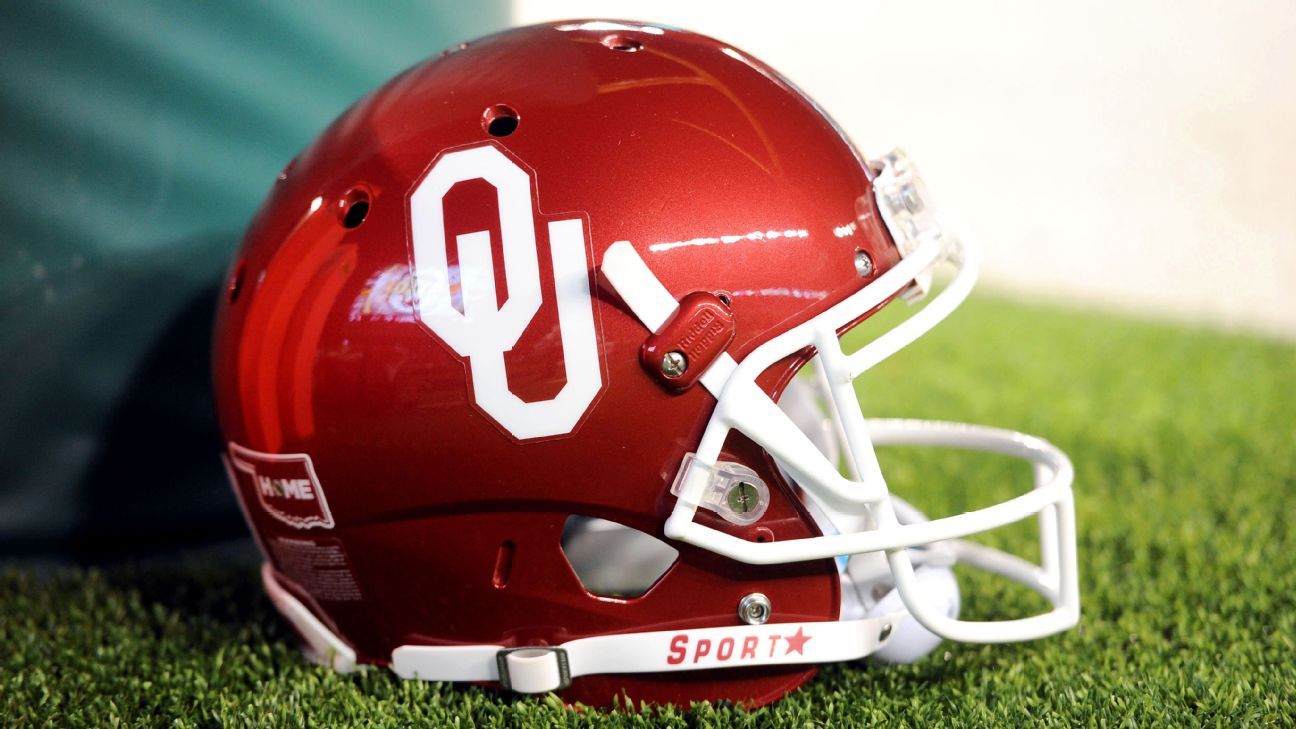 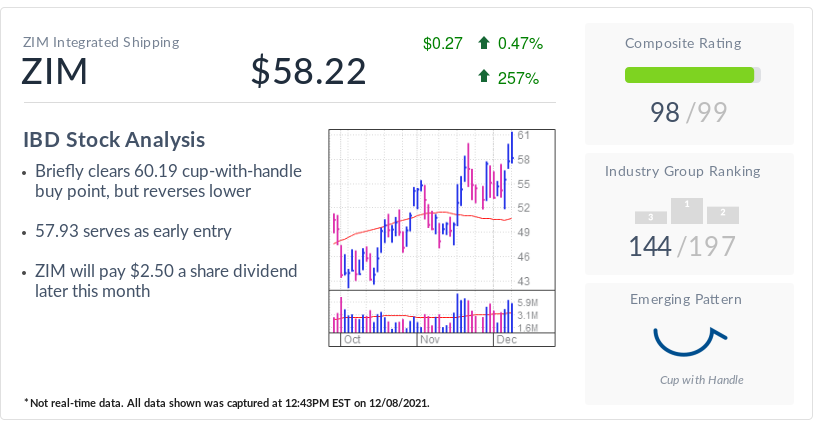 Organ grinders digitize their tips to rescue tradition
5 mins ago