College sports is in the midst of its most significant changes in a generation. Current athletes, the NCAA, state legislators and members of Congress have all proposed rules that would provide athletes with varying degrees of new protections and opportunities to make money by selling their name, image and likeness (NIL) rights while playing in college.

Who will get the final say in those new rules? How expansive will the new opportunities be? Those questions will be settled in the spring and summer of 2021, and the space below will be dedicated to providing you with the most up-to-date and in-depth information on that process.

Jump to a section: Calendar | Timeline | Legislation | The start

States of the Southeastern Conference are jumping on board the name, image and likeness train as the calendar draws closer to the first date when some college athletes will be able to make money for endorsements deals.

Alabama’s governor is the most recent leader to sign her state’s NIL bill into law, which will go into effect starting July 1. Athletes from six SEC schools in four different states — Alabama, Florida, Georgia* and Mississippi — are now on track to be allowed to start cashing in on their notoriety in a variety of ways starting in July. (See below for a full list of states that have passed NIL laws and their start dates.)

While the possibility of a national law or NCAA rule change opening the door for all college athletes before July still exists, it appears lawmakers from more and more states are unwilling to wait for Congress or the NCAA to act at the risk of having their colleges fall behind their competitors. Florida, which passed its law last June, was first to push the timeline up to this summer and add some urgency to the discussion of how to regulate the future marketplace for college athletes. Uncertainty about if and when a nationwide rule might be put into place has caused other states to move forward with similar legislation in the past several weeks.

If the NCAA hopes to buy itself more time to sort through the details of its own proposed rule changes, the association will need to file lawsuits in each state with an upcoming law arguing that it unfairly interferes with interstate commerce. The NCAA’s attorneys would likely ask judges overseeing each of those suits for an injunction to press pause on the new laws while the case is sorted out. With each new state that passes a law, the odds of a further delay grow smaller and the legal fees that would be required to attempt to create a delay grow larger.

* Georgia’s bill has not yet been signed by the governor, but state legislative procedures dictate that the bill automatically becomes law 40 days after a successful vote if the governor doesn’t act on it.

Calendar: What comes next

April 29: President Biden’s 100th day in office. Members of Congress have said that it’s highly unlikely that a federal NIL law will be discussed during Biden’s first 100 days. It’s not clear exactly when college sports reform might be on the agenda for debate.

May or June: The Supreme Court heard oral arguments in the Alston v. NCAA antitrust case on March 31. While the case isn’t directly related to name, image and likeness legislation, the question in front of the justices could play a role in how laws are formed later this year. The NCAA is arguing that it should be in charge of defining the line between amateurism and pro sports. The justice’s decision and the language they use in sharing it could prove to be influential in future legal battles. The Supreme Court is expected to publish its decision sometime before the end of June.

July 1: State laws are scheduled to begin to go into effect. Athletes who attend school in Florida and New Mexico would be able to start accepting endorsement deals on this date. The NCAA might file a lawsuit against the states before July 1 and ask a judge for an injunction that, if granted, could postpone the law’s enactment.

Timeline: How we got here

Sept. 30, 2019: California passes legislation introduced by Sen. Nancy Skinner that will, starting in 2023, prohibit schools from punishing athletes who accept endorsement money while in college. The NCAA called the legislation an “existential threat” to college amateur sports when it was introduced months earlier.

Oct. 29, 2019: The NCAA’s board of governors agrees unanimously that it is time to modernize its name, image and likeness rules. The board directs all three NCAA divisions to make rules by January 2021 that allow athletes to make endorsement money while maintaining “the collegiate model.”

April 29, 2020: A working group appointed by the NCAA lays out its suggestions for how Division I should change its rules, including details about the opportunities and restrictions for future athlete deals. The Division I Council formally submitted these proposed changes in November 2020 with plans to put them to a vote in January 2021.

June 12, 2020: Florida passes its state law with a scheduled effective date of July 1, 2021, that significantly decreases the time to create a uniform national solution.

July 22, 2020: Emmert, the NCAA president, repeats a request for congressional help in creating a federal NIL law while appearing at a Senate hearing in Washington, D.C. Several senators urged Emmert and the NCAA to broaden the scope of their reform efforts if they wanted help from Capitol Hill.

Aug. 2, 2020: A group of Pac-12 football players threatens to boycott the season while sharing a list of demands that included giving players a share of athletic department revenue. A similar group of national stars formed a week later and stated its intent to form a college football players’ association in the future.

Sept. 24, 2020: Reps. Anthony Gonzalez, R-Ohio, and Emanuel Cleaver, D-Mo., introduce a federal bill that would allow for NIL deals with some restrictions in hopes of keeping endorsements from disrupting the recruiting process.

Dec. 10, 2020: Sen. Roger Wicker, R-Miss., introduces federal legislation that would allow for some NIL deals and also create an antitrust exemption that would protect the NCAA from some types of future lawsuits.

Dec. 16, 2020: The Supreme Court agreed to hear the NCAA’s appeal of a federal judge’s ruling in the Alston v. NCAA antitrust lawsuit. While not directly related to NIL rules, the Supreme Court’s decision in this case could impact how much control the NCAA has in defining amateurism in the future.

Jan. 11, 2021: The NCAA’s Division 1 Council decides to indefinitely delay its vote on name, image and likeness rules, citing concerns prompted by a letter from the Department of Justice related to the possible antitrust implications of changing its rules. Emmert, the NCAA president, said he was “frustrated and disappointed” by the delay.

April 1, 2021: NCAA president Mark Emmert met with three men’s basketball players trying to raise awareness — using the hashtag #NotNCAAProperty — for what they see as unfair treatment of college athletes. The players asked the NCAA to adopt a temporary blanket waiver that would allow all athletes to make money from endorsement deals next school year while more permanent decisions take shape.

The NCAA has asked Congress for help in creating a federal NIL law. While several federal options have been proposed, it’s becoming increasingly likely that state laws will start to go into effect before a nationwide change is made. There are six states with NIL laws already in place and more than a dozen others that are actively pursuing legislation.

Where it all started

Dan Murphy explains the landmark “Fair Pay to Play Act,” which would allow financial compensation for collegiate athletes in California. Bill Maher Says Tokyo Olympics Are Out-“Woke”-Ing The Oscars, Proving Cancel Culture Is “An Insanity That Is Swallowing Up The World”
6 mins ago 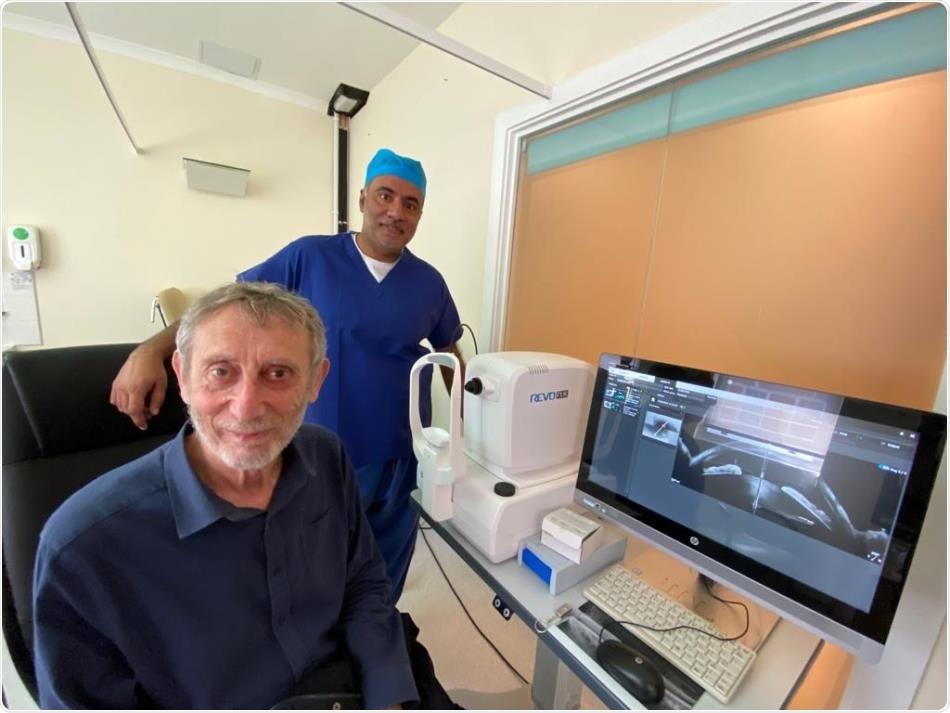