No, this isn’t a repeat of last week: Antonio Gibson, Joe Mixon, and D’Andre Swift are all “questionable” (and expected to play) heading into Week 6. Still, as long as they have that ugly little red “Q” next to their names, fantasy football owners will be checking for the latest injury updates to find out if these key RBs are playing. That’s where we come in, providing the latest news ahead of your Week 6 fantasy start ’em, sit ’em decisions.

Earlier this week, Washington offensive coordinator Scott Turner said Gibson isn’t really limited in what he can do, so we’re not expecting him to be limited at all in a favorable matchup against the Chiefs. He’s a must-start. If he has a surprise setback, J.D. McKissic will play more snaps and be an RB2 in PPR and flex in standard. Jaret Patterson will also get some snaps and be a possible deep-league flex.

Mixon (ankle) is listed as “questionable” against the Lions despite coach Zac Taylor saying he “should get a full workload” earlier this week.

Swift (groin) has been “questionable” almost every week this season, and he’s never come close to missing a game. There’s no reason to worry about his availability against the Bengals.

With Jamaal Williams (hip) also “questionable,” the Lions clearly like playing games with the injury report. Both are worth starting, with Swift as an RB2 in standard and borderline RB1 in PPR. Williams is a flex in both.

UPDATE: Perine is officially OUT.

Perine was placed on the COVID/reserve list on Monday. It’s unclear if he tested positive or was just a close contact, and it’s unclear if he’s vaccinated or not. Thus, it’s tough to know for sure if he’s guaranteed to be out or has a chance to play. Given the lack of information surrounding his situation, you should assume Perine won’t be available against the Lions.

Coach Zac Taylor has already said Mixon will get a full workload, so even if Perine plays, he’s barely a flex option in PPR leagues. If Perine is out, Chris Evans will get some touches, but he can’t be trusted in fantasy. 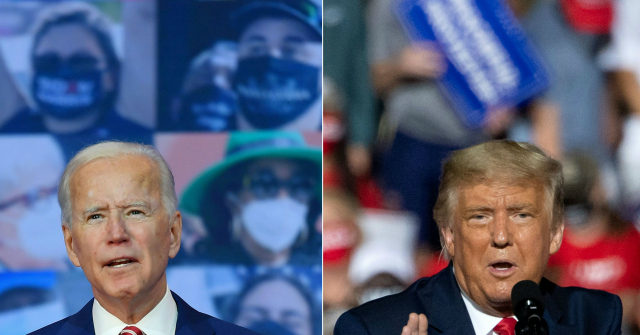 SenseTime seeks up to $17bn valuation in Hong Kong IPO Earth is getting a black box to record climate change, but is it just a PR stunt?
5 mins ago