There’s nothing that sports fans love to do more than debate which players are better than others. And the NFL has an annual event that allows football fans the perfect opportunity to do just that.

Every year, the NFL asks a group of its players to vote on which players are the league’s best. And every year, the list that results from these votes — the NFL’s Top 100 — causes a stir. There are always some surprises, some snubs and some downright head-scratchers.

But because the NFL Top 100 is voted on by players, it’s hard to get too angry about it. After all, the guys voting are the same guys going up against the ranked players on a weekly basis.

Still, the list draws big reactions from NFL fans and players alike. Fans have fun (or get angry) debating the list while players generally express gratitude when they’re named to it. Of course, not all are happy. Some feel disrespected by their ranking if it’s too low while others get upset if they don’t make the list at all.

Of last year’s top 10 players, six have already been ranked. Lamar Jackson finished 24th in 2021 after finishing No. 1 overall in 2020. Russell Wilson dropped 10 spots from No. 2 to No. 12. Michael Thomas, Christian McCaffrey, George Kittle and Stephon Gilmore all fell out of the top 40. Thomas’ fall from No. 5 overall to No. 72 was the largest of the group.

The Buccaneers have the most players on the list to date with seven. They’re almost certain to add an eighth when Brady’s placement is revealed Saturday.

The Jaguars came close to having no players on the list. James Robinson barely made the cut at No. 100 overall.

Deshaun Watson’s inclusion on the list created an uncomfortable moment for the NFL. Watson has been accused of sexual misconduct and sexual assault in 22 civil lawsuits and 10 criminal complaints. The league released an awkward video honoring his placement on the list.

Only one current free agent is included in the Top 100: linebacker K.J. Wright, who spent the first 10 seasons of his career with the Seahawks. Wright, 32, had 86 tackles, two sacks and 10 pass defenses last year for Seattle. 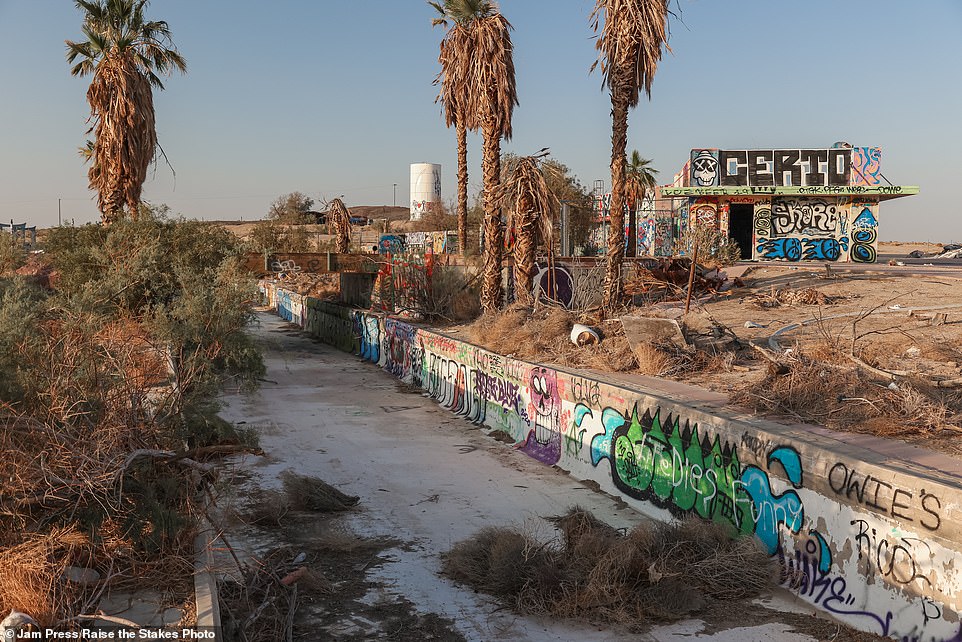 With iOS 15, you no longer need an iPhone to FaceTime: How to use it on Android
16 mins ago

With iOS 15, you no longer need an iPhone to FaceTime: How to use it on Android 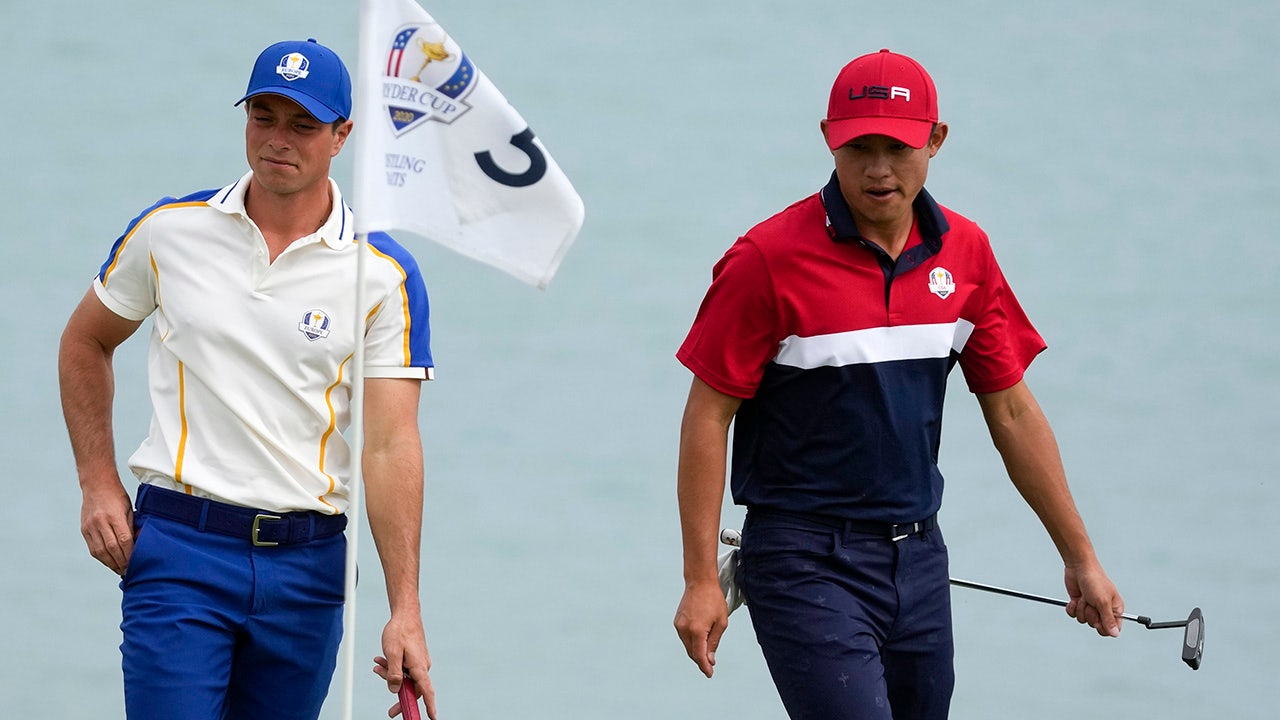