SAN FRANCISCO — The San Francisco Giants plan to exercise Buster Posey‘s $22 million club option for the 2022 season as long as the veteran catcher wants to keep playing after a stellar year.

Posey, whose contract includes a $3 million buyout, helped lead the Giants to a franchise-record 107 wins and their first NL West title since 2012 by playing regularly down the stretch this year as he demonstrated his health and durability during his 12th major league season. The 34-year-old Posey opted out of the coronavirus-shortened 2020 campaign to care for prematurely born adopted twin girls.

“He is in our estimation the best catcher in baseball this year,” Farhan Zaidi, Giants president of baseball operations, said Monday. “… Obviously want to have conversations with Buster and continue to have internal conversations about that but having him on this team next year is a high priority.”

Posey caught five of the final six regular-season games and 10 of the last 13 as San Francisco clinched the division on the final day. He batted .304 with 18 homers and 56 RBIs, showing his surgically repaired right hip had finally regained full strength three years post-op.

Zaidi, manager Gabe Kapler and San Francisco are still dealing with the sting of a 2-1 loss to the rival Dodgers in the decisive Game 5 of the NL Division Series on Thursday night.

The Giants certainly missed first baseman Brandon Belt, who fractured his left thumb Sept. 26 at Colorado after being hit on the hand with a pitch while squaring to bunt. The 33-year-old Belt batted .274 with a career-high 29 homers and 59 RBIs.

He is someone else Zaidi is committed to keeping — while starting pitching also will be a top priority this offseason. A one-year qualifying offer to Belt might be considered as he wraps up a $72.8 million, five-year contract that took him from 2017 to 2021.

“You can talk about his value both in how he played down the stretch and how much we missed him when he went down. Really, really important part of this team,” Zaidi said. “The qualifying offer decision we’ll have to think more about and I’m sure we’ll have some conversations with his representation as we did during the year. He’s happy here, I think he feels really appreciated. And we appreciate him. He’s been one of the best hitters in baseball over the last couple of years. He’s a big part of this team and we’ll certainly hope that those are productive dialogues.”

Zaidi realizes retaining Kris Bryant might be a tough task after the Giants acquired him from the Cubs at the July trade deadline. Bryant gave Kapler many options with his ability to play all three outfield spots and the infield.

“We recognize that he’s superstar talent and it’s going to be a really competitive market for his services,” Zaidi said. “I’m sure we’ll have conversations there but he’s going to have a long line of suitors so we’ll just have to see how that develops.” 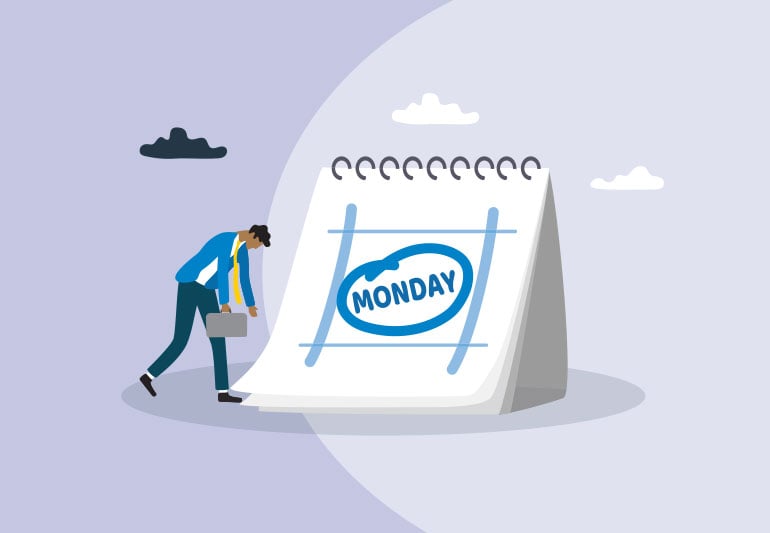 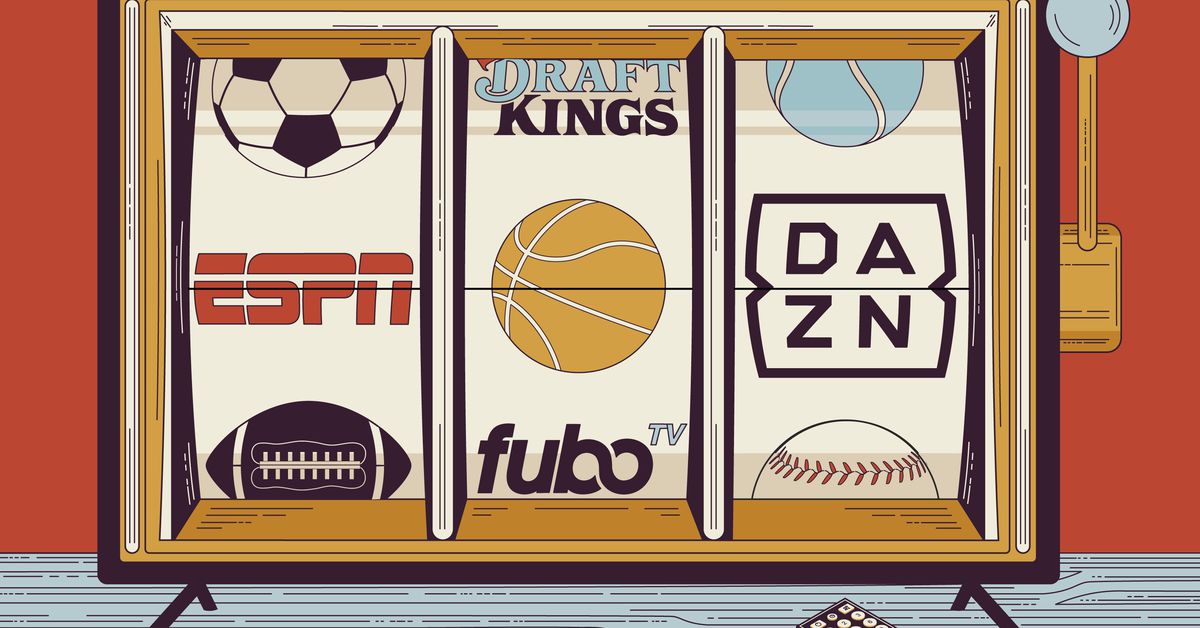