HOUSTON — When David Culley accepted the job as head coach of the Houston Texans, he did it knowing the franchise’s star quarterback, Deshaun Watson, had requested a trade because he wasn’t happy with the direction of the organization.

Culley was hired by general manager Nick Caserio and team CEO Cal McNair because they believed it was critical the franchise rebuild the culture, starting with the head coach.

Watson, who signed a five-year contract extension in August 2020 and requested a trade less than six months later, is now a healthy scratch on game days after an offseason where he faced 22 active civil lawsuits alleging sexual assault and inappropriate behavior.

In what could have been a toxic season for the Texans because of Watson’s situation, Houston’s locker room isn’t just surviving Culley’s first season as head coach, but thriving.

• Cowboys’ Dak Prescott vs. Eagles’ Jalen Hurts
• What Cardinals’ Kyler Murray, Jaguars’ Trevor Lawrence could have made in NIL dollars
• Packers’ Matt LaFleur says no even after 49ers’ run at Aaron Rodgers
• Where Seahawks could turn for spark at cornerback
• Titans RB Derrick Henry looks to keep 100-yard streak alive against Colts
• Colts need Carson Wentz to protect himself

And as the Texans (1-1) enter Week 3, where they will host the Carolina Panthers (2-0) on Thursday Night Football (8:20 p.m. ET, NFL Network), many within the organization believe they are witnessing a turnaround, highlighted in the 31-21 loss to the Cleveland Browns on Sunday.

Even without starting quarterback Tyrod Taylor, who left the game at halftime because of a left hamstring injury, the Texans were closer than people thought they’d be to starting the season 2-0.

Culley, who became the oldest person hired as a first-time NFL head coach at age 65, brings 43 seasons of experience in the NFL and college — including 18 with Andy Reid in Philadelphia and Kansas City and the last two with John Harbaugh in Baltimore — to the Texans. From the very top of the Texans’ organization, there is the belief Culley is the right person to lead the culture rebuild with Caserio calling this a season “not as much outcome-oriented as process-oriented.”

“He’s great for that organization,” Reid said. “… He has them believing.”

After a challenging offseason — facing questions about Watson and his future with the organization — Culley’s latest hurdle is figuring out how the Texans will continue to compete while missing Taylor.

And yet, after the game, the mood in the postgame news conference was hopeful.

“There’s a chemistry here and you know, you can feel it from the guys,” linebacker Kamu Grugier-Hill said. “I don’t know this, because I wasn’t here last year, but whatever they had last year and what we have now, you can feel there’s some juice here. And I think we’re going to get things rocking.”

‘The locker room is completely different’

To rebuild the culture, the Texans rebuilt the roster.

In the last seven months, Houston has replaced 33 players that were on the 53-man roster to end the 2020 season. Signs in the building, designs on T-shirts and messages in team meetings play off the team’s 2021 motto of “TEAM TEAM TEAM.”

Culley and the Texans’ coaching staff emphasize the importance of being on time, communicating so teammates can be prepared and in general, “just being team oriented,” safety Justin Reid said.

“The locker room is completely different,” Reid said. “It’s a lot more team-first attitude. That’s the emphasis. I feel like I hear it every day in the team meeting. But it reminds us to keep that first and foremost because that’s what good teams are. Good teams don’t have selfish players that put themselves before the integrity of the offense or the defense.” 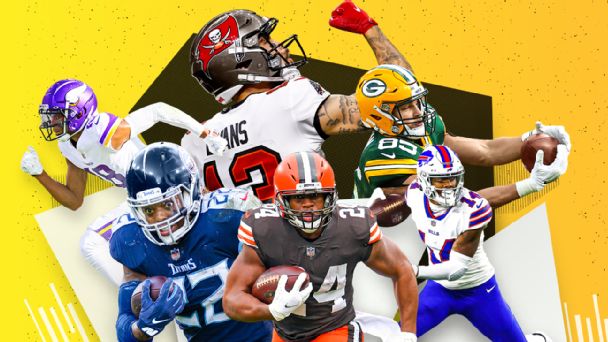 Twenty months ago, the Texans were up 24-0 on the Kansas City Chiefs, less than three quarters away from hosting an AFC championship. And since then, it has felt like this organization is in a tailspin, with Watson’s trade request and three-time Defensive Player of the Year J.J. Watt’s request for a release to try to get a fresh start.

It was because of those issues the Texans believed they needed to revamp the organization. And, as intended, that starts with and goes through Culley.

“We have a culture here,” Culley said. “There’s a right way to do things. We don’t have what we call ‘rules.’ We have a culture. Respect everybody around here. Do things the right way. And we’re consistent with that. And if guys that aren’t going to do that, obviously they understand that that’s not going to be a part of what we do.

“And it becomes very uncomfortable for people around here that aren’t doing the right things. And it’s just a consistency thing. And it’s throughout, from the coaching staff all the way down to everybody in this building, is establishing a culture of respecting everybody and just going from there. And if somebody’s not (following that), then we deal with it.”

On Sunday, Culley showed he’s not just talk when he held linebacker Zach Cunningham out for the first quarter for disciplinary reasons in part by his struggles to be on time.

“He’s very good at also holding people accountable,” tight ends coach Andy Bischoff said. “And it’s because of his honesty. He’s just honest with people. Straight up will tell you how it is. No frills, no innuendos. It’s just, this is how it is, and I think there’s a great appreciation, especially with a team like this when there’s so many guys that have been in this league already and have been around a lot of mixed messages … and he just hits them straight in the face with honesty.”

‘It just makes everybody play free’

In 2019, when running back Mark Ingram was on his way to a Pro Bowl with Baltimore, he said Culley, the Ravens assistant head coach at the time, was “always encouraging” and “pushing me to be better.”

And last season, when Ingram was struggling through a season he said he wasn’t “proud of” with Baltimore, he said Culley “was always encouraging me, saying positive things and encouraging me. Telling me to remain positive and just keep working.”

“He hasn’t changed,” Ingram said. “He hasn’t switched up on me, whether it’s a Pro Bowl year or a down year. He’s always been consistent with who he is and his message and his encouragement of me.

Along with having an open candy dish by his office door and a box on his desk filled with bubble gum, Culley — a man tight end Pharaoh Brown described as the “older guy in the barber shop” — will hold court in meeting rooms, telling stories and making jokes.

“He’s just always sitting there talking,” Brown said. “He might get lost in his thoughts, but if you really pay attention, he just has a lot of wisdom.”

And it’s Culley’s ability to joke around, while also knowing when it’s time to be serious, that has led to an environment where players feel comfortable to be themselves, Ingram said.

“People can thrive, and you don’t have to try to hide behind a mask or fake who you are,” the 31-year-old running back said. “I think that when he’s like that, and how he has relationships with his players and everyone on the team, I think you just be yourself. Be true to who you are and just go out there and work your butt off.

“It just makes everybody play free, makes everybody confident when you have that kind of freedom to be who you are. And just to be a pro and go out there and go about your business. From your head coach, I think that’s an asset and something we all benefit from.”

‘Coach Culley has been the same guy’

It was during one of the Eagles’ down seasons during Reid’s tenure in Philadelphia that Culley says he learned the importance of consistency for a head coach, “whether you won by 20 or you lost by 20.”

“I know that whatever we’re preaching as far as a culture has got to be the same every day, every minute that we’re here,” Culley said. “In order for them to believe that, they’ve got to see me every day coming in and understanding that what I’m saying is what we’re doing. And that’s what I try to do and will continue to do. That’s all I know.”

It was that consistency, “knowing what kind of program, what kind of ship they were going to run,” that Conley said made it easy to sign in Houston this offseason. The Texans’ offseason overhaul involved bringing in a lot of veterans, many of whom had a great respect for Culley either through his reputation or having worked with him in the past.

“Coach Culley has been the same guy from (the start) to now,” linebacker Jordan Jenkins said. “He’s all about character, all about having the right attitude and making sure guys stay the same and keep working. He’s holding everybody accountable and not letting guys just BS around. 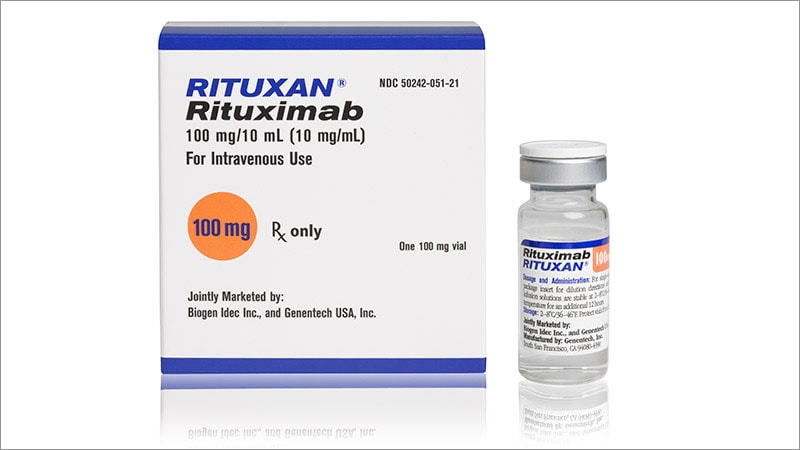 Rituximab More Effective Than Other MS Treatments?
2 seconds ago 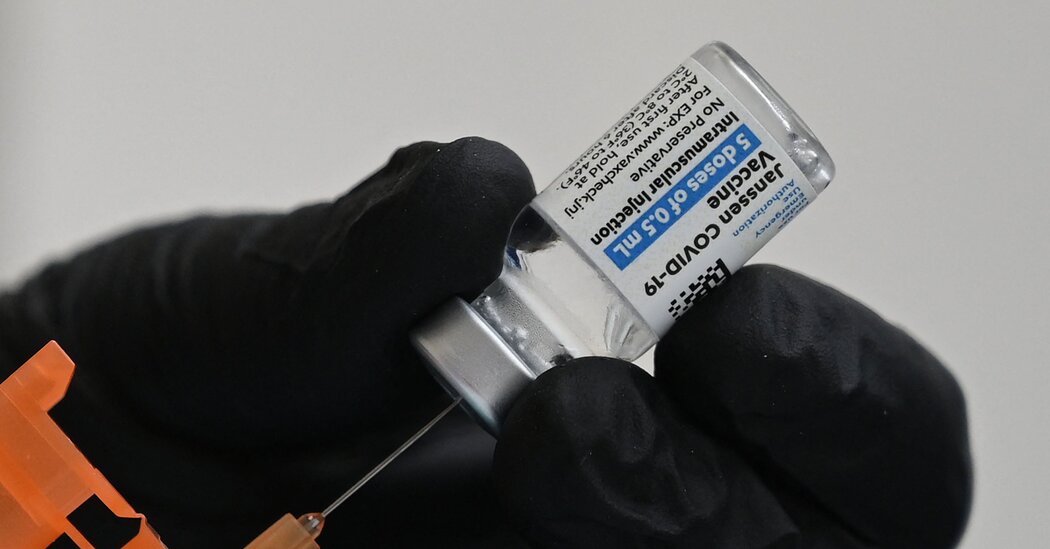 NASA’s Lucy mission ready to launch: How to watch live
6 mins ago 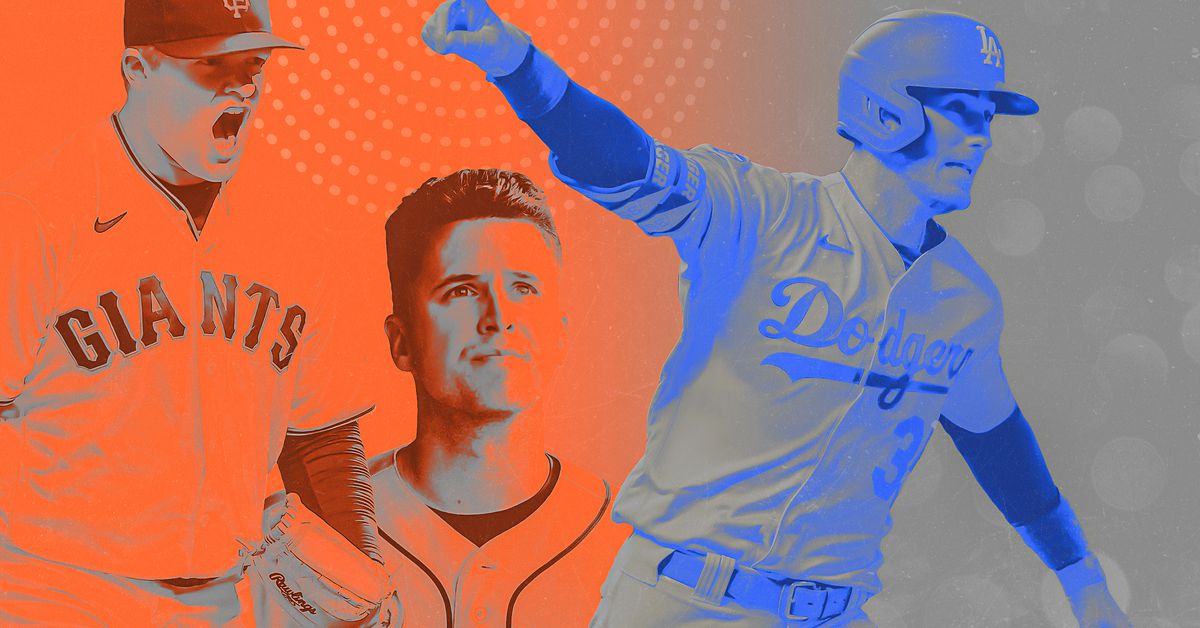 The Giants Deserved a Better Ending Than This
7 mins ago