Kotkaniemi signed the offer sheet for $6.1 million for next season. The Canadiens have seven days to match or receive Carolina’s 2022 first- and third-round picks as compensation.

“Jesperi Kotkaniemi accepted our offer. He wants to come to Carolina ,” Carolina general manager Don Waddell said, mimicking the statement Canadiens GM Marc Bergevin made when Aho accepted Montreal’s offer sheet. “He’s seen the core we’ve built here, and he wants to be a part of that.”

Montreal signed Aho to a $42.3 million, five-year offer sheet in the summer of 2019. Carolina quickly matched to keep their young star around, and it would be surprising if the Canadiens didn’t find a way to keep Kotkaniemi.

“We’re proud, but there’s still a waiting period,” Waddell said. “When you make an offer like that, we saw a (team in a) vulnerable position. The offer, with the compensation and the core we have, we realized that it was the best chance we had to get the player.”

Carolina’s Twitter account posted the message “People don’t forget” about Aho’s offer sheet and referenced the $20 signing bonus in Kotkaniemi’s deal — Aho’s jersey number. Kotkaniemi’s contract which is worth a total of $6,100,015 in a nod to his No. 15.

The Hurricanes also jabbed at the Canadiens by tweeting the news about Kotkaniemi in French.

The Canadiens and Kotkaniemi’s agent did not immediately respond to messages seeking comment about the offer sheet.

Kotkaniemi scored five goals and added three assists during Montreal’s surprising run to the Stanley Cup Final. The 21-year-old Finn who was the third pick in the 2018 has 62 points in 171 regular-season NHL games. 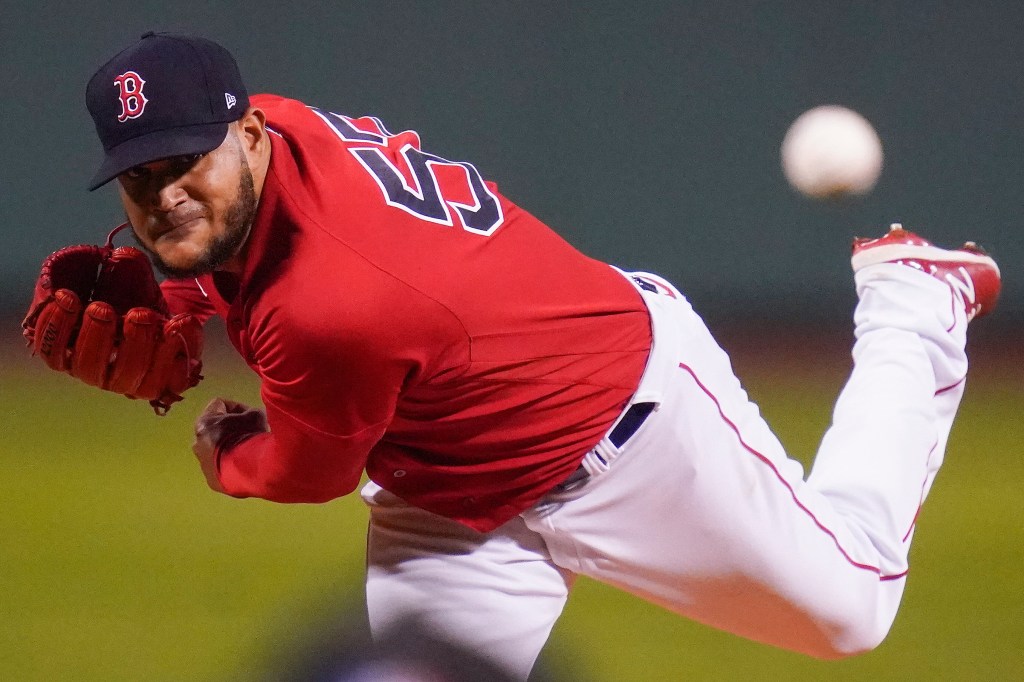 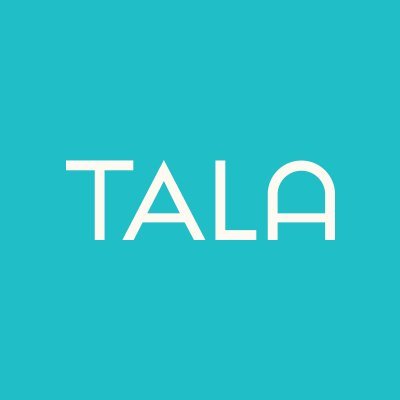 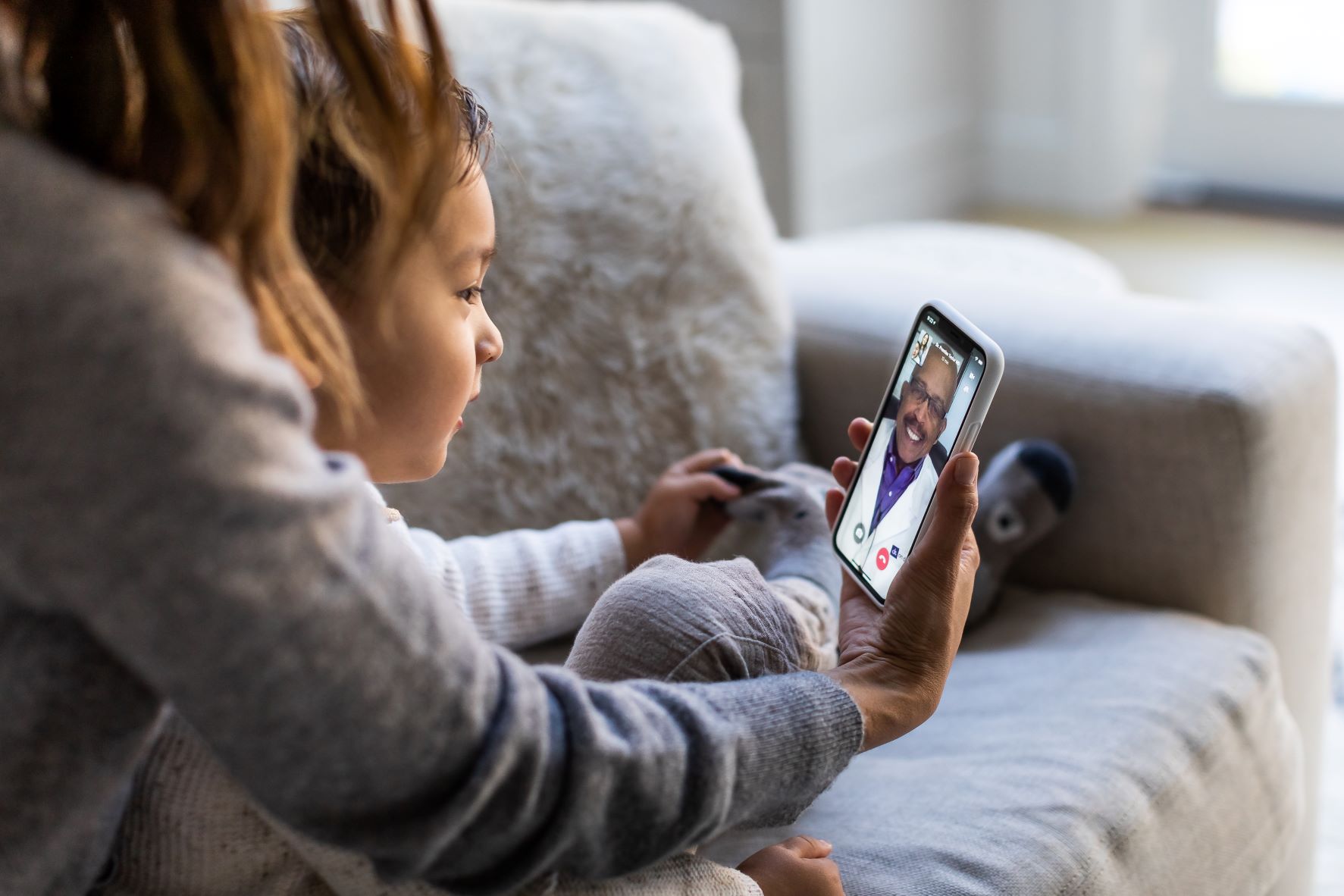 After Grand Rounds and Doctor on Demand merged — what’s next? – MedCity News
5 mins ago

More than 20 dead after floods in south India