Are you ready for some football?

The 2021 NFL season is finally upon us, and title-hungry franchises are quite ready to kick it off.

Seven-time Super Bowl winner Tom Brady will lead the defending champion Tampa Bay Buccaneers against the Dallas Cowboys, who will have Dak Prescott under center for the first time since Week 5 of last season.

Prescott, who signed a $160 million contract extension this offseason, hopes to reignite the Cowboys’ hopes for their first Super Bowl appearance since the 1995 campaign.

Brady enters Week 1 with a 5-0 career record against the Cowboys, making Dallas 1 of 4 teams he has faced but never lost to (Falcons, Vikings, and Buccaneers).

Matching Brady’s individual success is a tough task for most other NFL franchises, but that doesn’t negate the excitement of a new season full of new opportunities.

Let’s take a look at the most notable hype videos as the Week 1 action takes shape.

Reigning MVP Aaron Rodgers returns for a final campaign as a Packer after demanding a trade during the offseason.

With Rodgers under center, Green Bay has a sound shot at extending its mark of 6 straight season-opening victories. Hall of Famer Charles Woodson, who won Super Bowl XLV with the Packers, should certainly help with getting the crowd excited.

Los Angeles will welcome a new quarterback in Matthew Stafford, who joins the Rams after spending his first 12 pro seasons with the Detroit Lions.

Stafford’s new fans got a quick look at him in the Rams uniform in the team’s hype video for Week 1. For what it’s worth, head coach Sean McVay has a 4-0 mark in season openers since becoming Rams coach.

A Rams production fit for Hollywood 🎥

The Bengals enter this season with a streak of 5 straight losing campaigns, including 3 straight last-place finishes in the AFC North. Caesars Sportsbook by William Hill projects an over/under of 6.5 wins, but Cincy fans could be hungry for more after watching the team’s hype video.

It should help to have 2020 no. 1 pick Joe Burrow back in the fold after he missed the final six games of his rookie season.

Staying in the AFC North, the Cleveland Browns are hoping to build on their first playoff run since 2002. Key to that will be the return of 3-time Pro Bowl Odell Beckham Jr., who tied a career-low with 3 touchdown receptions last season. Baker Mayfield and Nick Chubb held down the offense with Beckham out of the fold as Cleveland registered its first 10-win season in over a decade.

Can the Browns take their rebuild to the next level?

Head coach Frank Reich has led Indy to two playoff berths in three seasons. In the team’s hype video, he explained the team’s philosophy in pursuing a Super Bowl title coming off its first 11-win campaign since 2014.

Week 1 will be key in the team making good on Reich’s ambitions. The Colts’ 7 straight Week 1 losses mark the longest active such streak in the NFL.

The Vikings’ 7-9 record last season marked the team’s worst since 2014, head coach Mike Zimmer’s first in Minnesota. Fans are hoping this season could be the one to result in the franchise’s first-ever Super Bowl win.

No matter how tough the journey, Vikings get through.#Skol pic.twitter.com/5HIUk7V8vf 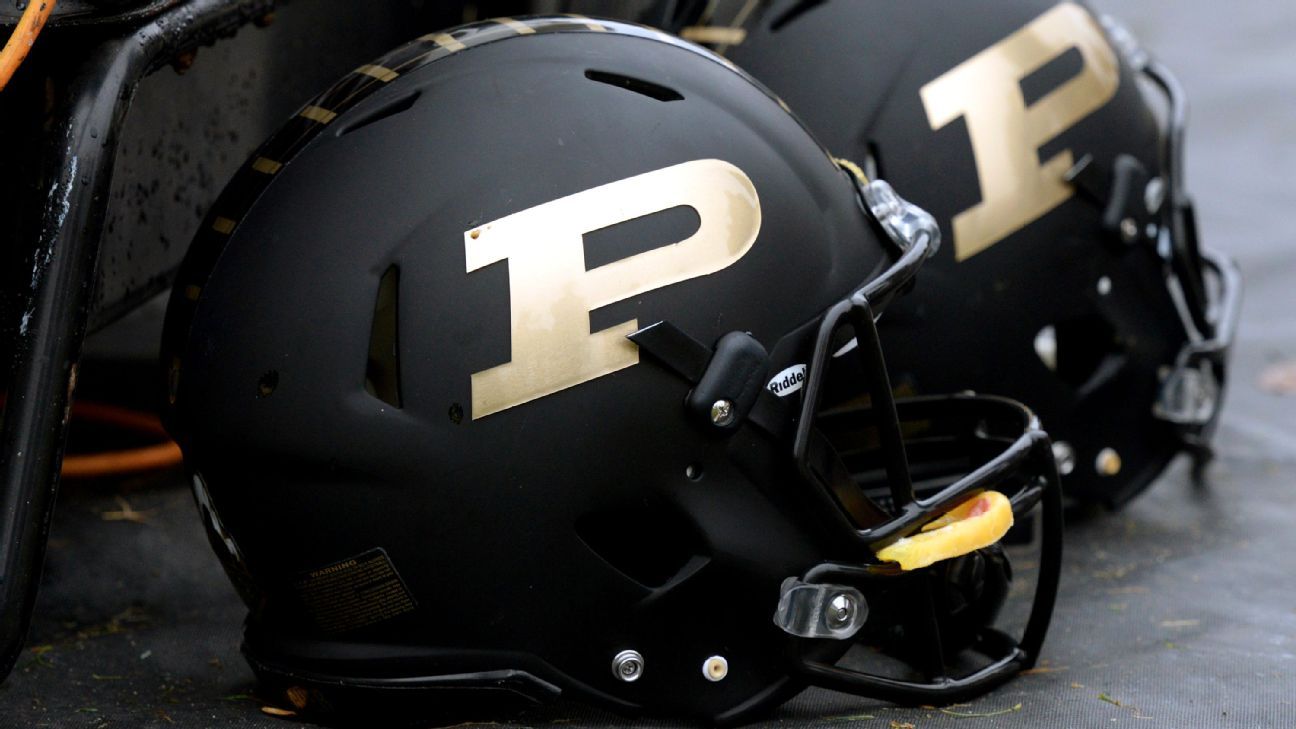