In this article we will update you with the best odds available and surface what you need to know to place a bet on the game. That includes key metrics, betting trends, plus team and player stats.

The betting insights in this article reflect betting data from DraftKings as of September 26, 2021, 12:00 AM ET. See table below for current betting odds and CLICK HERE to bet at DraftKings Sportsbook.

When Iowa Has The Ball

When Maryland Has The Ball 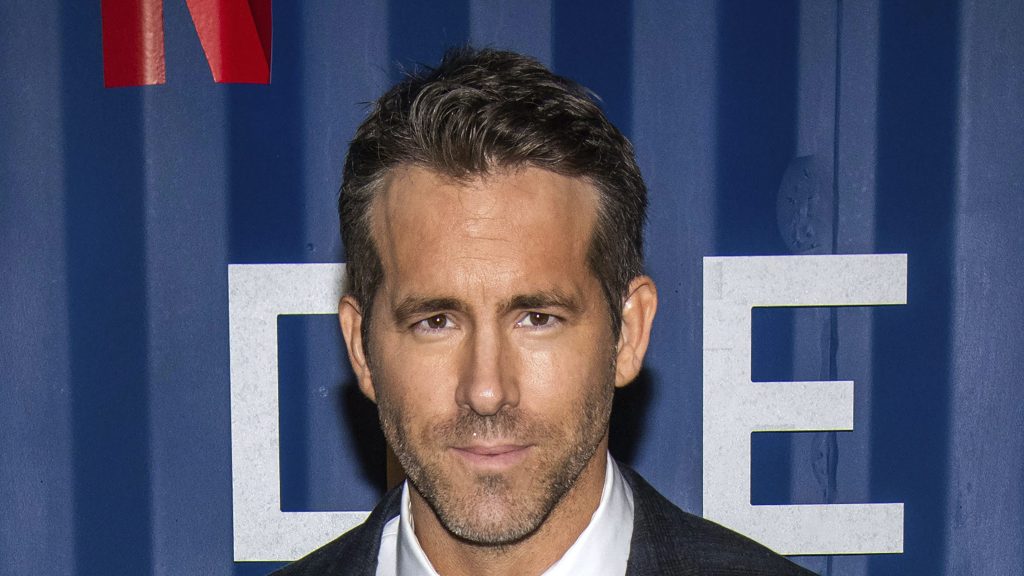 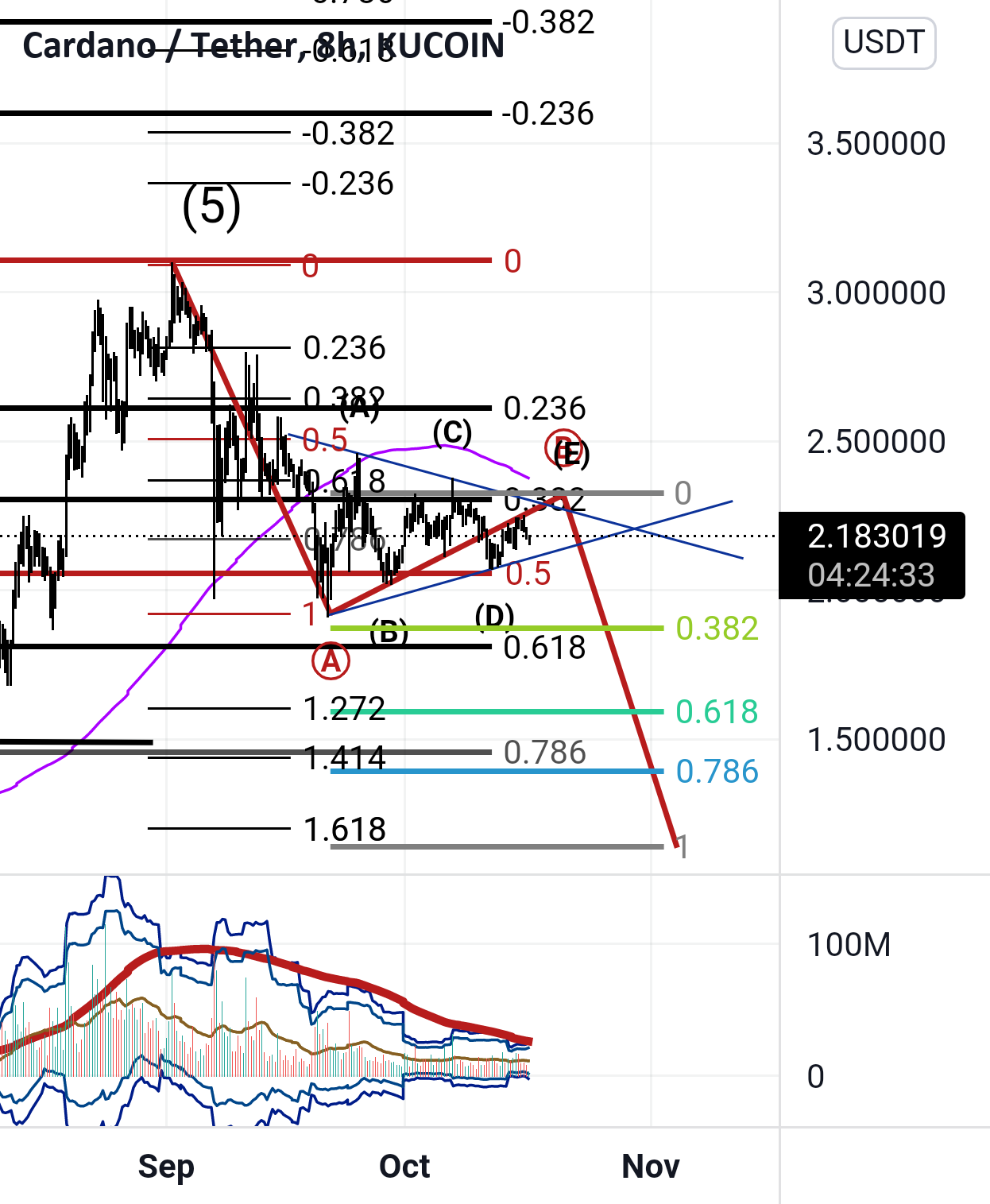