Jaguars coach Urban Meyer said a player’s vaccination status was “certainly in consideration” when his team cut its roster to 53 players on Tuesday, leading the NFLPA to open an investigation into his comments.

Specifically, Meyer said that weighed on his and general manager Trent Baalke’s decision because of the more stringent COVID-19 protocols on unvaccinated players, as mandated by the NFL:

“Everyone was considered,” Meyer said (via ESPN). “That was part of the (considerations such as) production, let’s start talking about this, and also is he vaccinated or not? Can I say that that was a decision maker? It was certainly in consideration.”

The NFL does not require players to be vaccinated, which is likely why the association began an inquiry into Meyer’s comments. Unvaccinated players have to follow more stringent protocols than those who are, including mandated masks in weight rooms and practice scenarios, daily testing and a 10-day period of absence following a positive test.

The league also informed its teams that if a game cannot be rescheduled during the 18-week season due to a COVID-19 outbreak among unvaccinated players, the team with the outbreak will forfeit and be credited with a loss, according to a report by Kevin Patra of Around the NFL.

Shortly after Meyer discussed his final roster, the NFLPA commented to ProFootballFocus that it would investigate his comments:

NFLPA comment to PFT on Jaguars coach Urban Meyer admitting vaccination status was a factor in roster cuts: “These comments have led us to open an investigation.”

One of Jacksonville’s surprise cuts was safety Jarrod Wilson, who consistently wore a mask inside the team’s facility, according to ProFootballTalk. Meyer said that the Jaguars are “still having conversations” on how to bring Wilson back, perhaps through their 16 remaining practice-squad spots to designate or through the NFL’s waiver wire, which they have first priority toward.

“It’s a little bit like the free agency thing for the vested vet you’re going to see,” Meyer said of the waiver wire. “Because they’re not the waiver guys — it’s almost free agency again. But then the young players, that’s going on right now as we speak.”

According to ESPN, Meyer said the team tried to educate its players about the vaccine and encouraged them to receive it, but that each individual was allowed to decide for himself whether to get it. He appeared to indicate that the team’s chances to win, however, would be affected by the league’s tight policies, which kept defensive end Josh Allen out of the team’s final two preseason games even though he did not have the coronavirus.

“I don’t know if I’m allowed to say that, but he’s never had COVID,” Meyer said. “So that’s pretty punitive.” 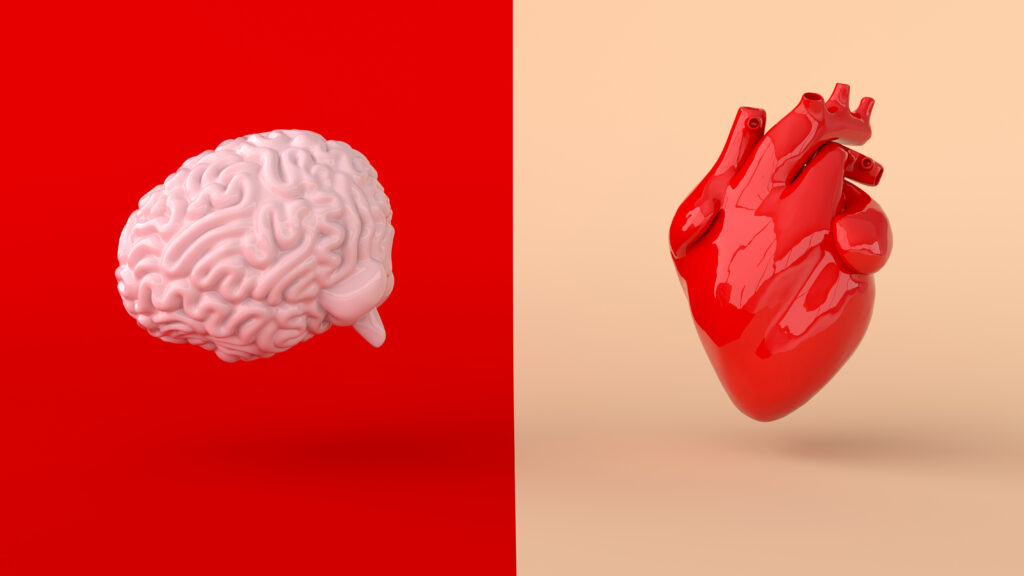 How is it that dementia rates have fallen even as drugs have failed? – STAT
10 seconds ago

How is it that dementia rates have fallen even as drugs have failed? – STAT 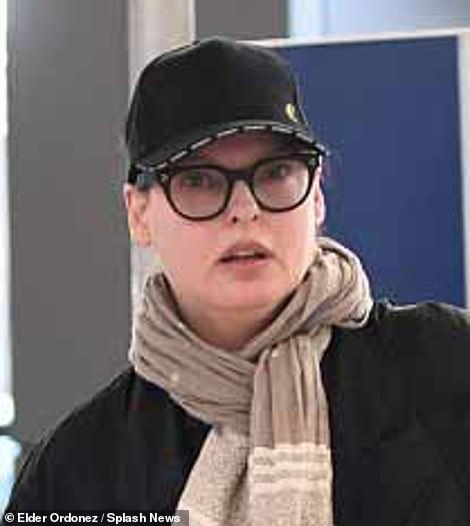 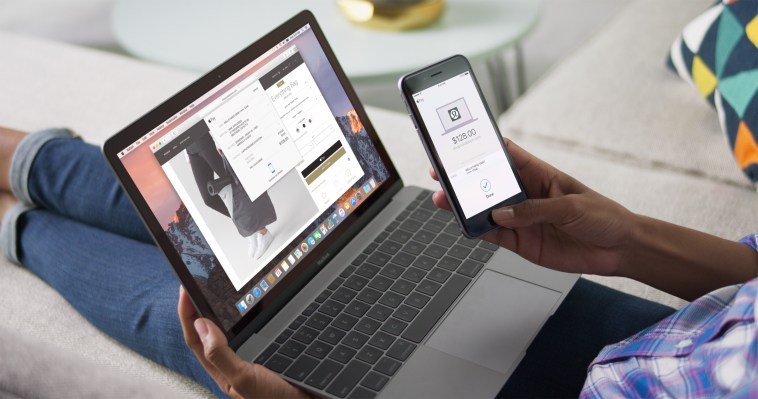 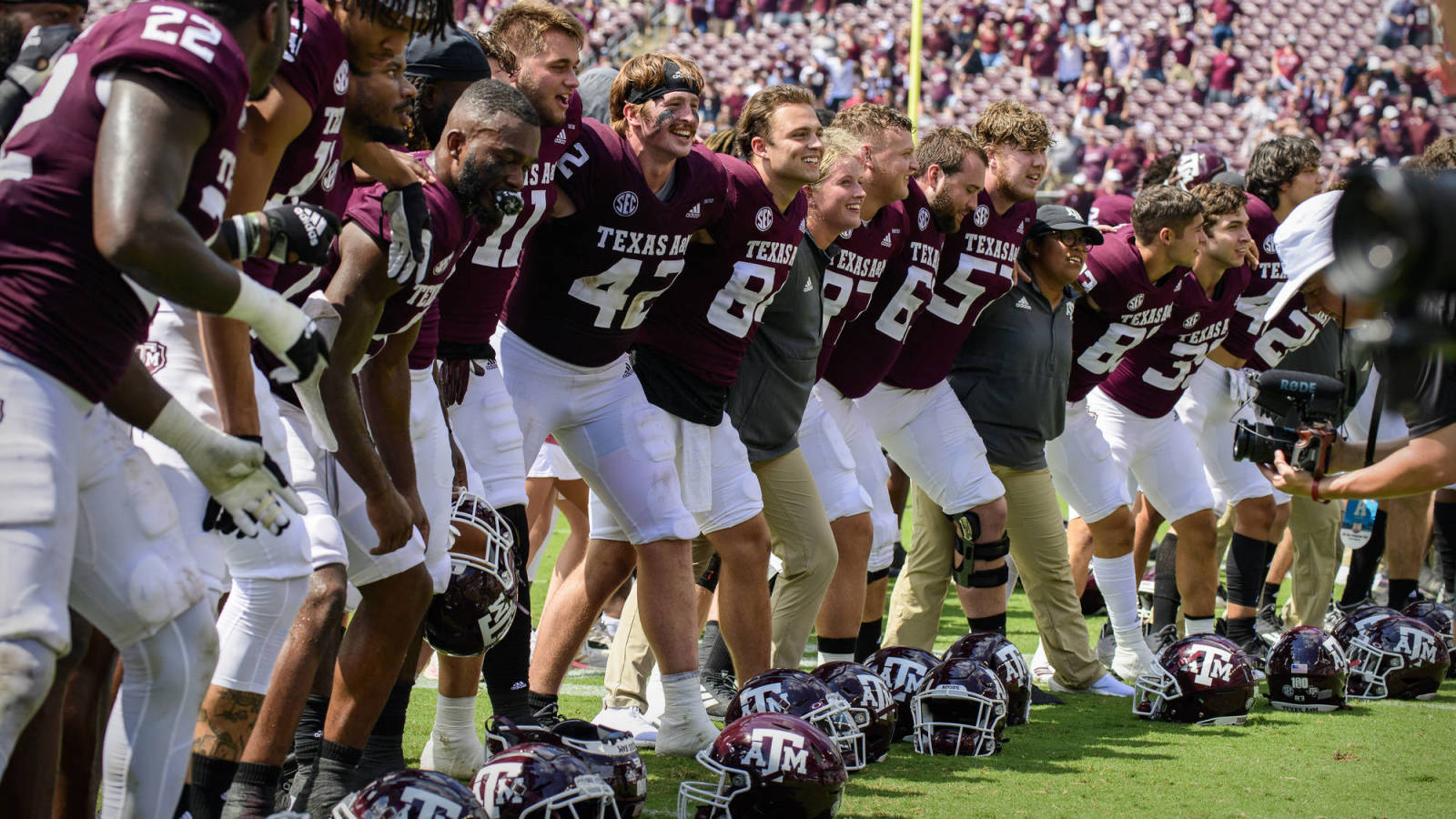