Jets offensive coordinator Mike LaFleur has been coaching from the sideline during preseason games, but he may shift up the coaches’ box when the regular season arrives.

LaFleur is calling plays for the first time in the NFL, and head coach Robert Saleh told him to try calling from the sideline to see if he liked it better, and then make a decision for the regular season.

Rookie quarterback Zach Wilson said he does not think it matters whether LaFleur is on the sideline or upstairs.

“It’s hard to say,” Wilson said. “Of course, I would love Mike down there but, I don’t think it would necessarily hurt me in any way for him to be up there. I think if he sees the field better from being up in the box, we have plenty of opportunities to still communicate when I’m down on the field and Coach Rob Calabrese would come down and our other quarterbacks coach, Matt Cavanaugh, and we’re able to still talk and understand what’s going on. We got the [tablets] on the sideline, we can see what’s going on and still communicate. I think whatever’s easiest for him is what we should do.”

Defensive coordinator Jeff Ulbrich has coached from the sideline and is expected to remain there in the season.

Rookies Alijah Vera-Tucker (chest) and Elijah Moore (quad) missed significant time during this training camp and did not play in any preseason games.

Saleh has mentioned last year’s rookie class being behind because of a lack of preseason games. Is he concerned about these rookies missing time?

“No, because the one thing that I think a lot of people miss is that those guys also didn’t have an OTA,” Saleh said. “So, at least Vera-Tucker had OTAs, Elijah had OTAs and they had a first week of training camp and so they were able to go through that and have at least some of it. So, they’re not completely bare and then on top of it, with this training camp, there’s been so many more reps that we’ve been able to get in these training camps because of walk-throughs and because of the amount of game reps and practice, there’s more stuff that they can absorb mentally with just their visual eyes.”

After Friday’s game against the Eagles, the Jets have two weeks to prepare for their Week 1 opponent, the Panthers. Saleh said they will try to create some game-like situations in practice. 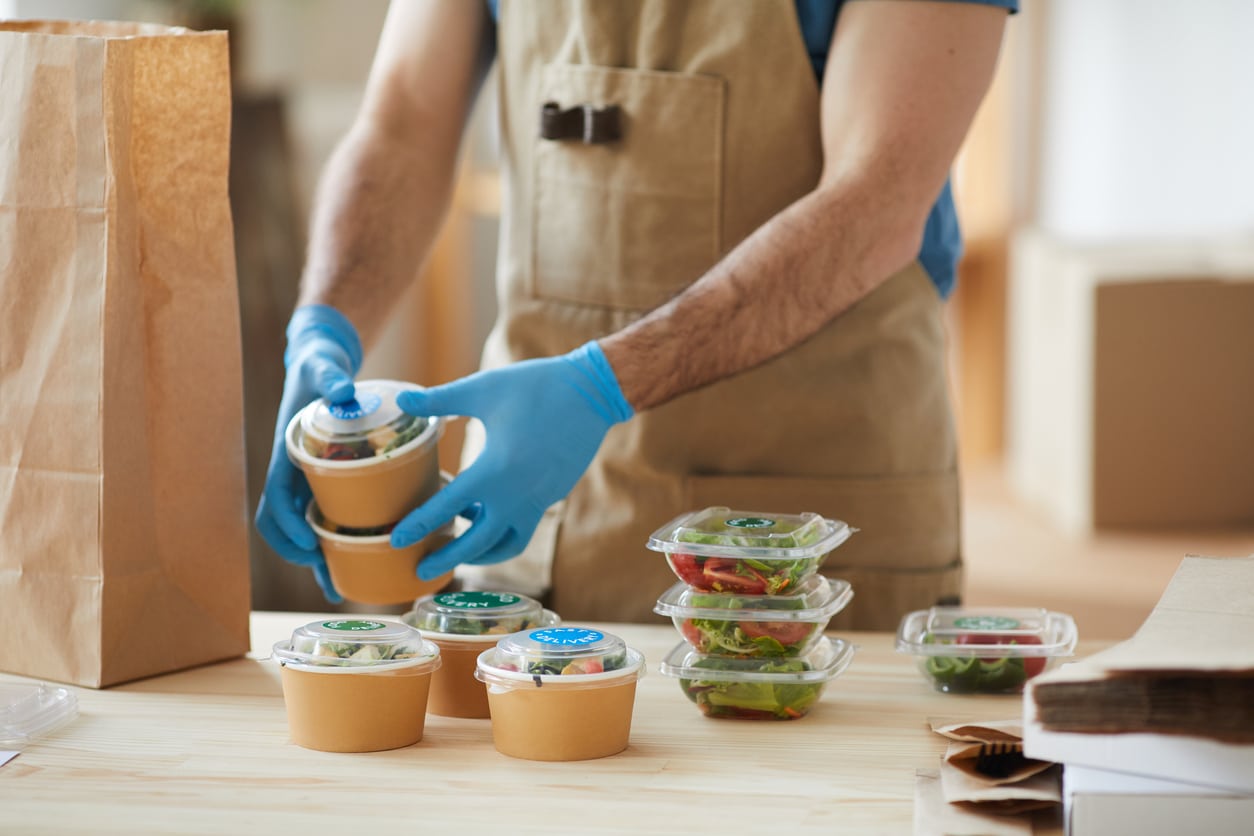 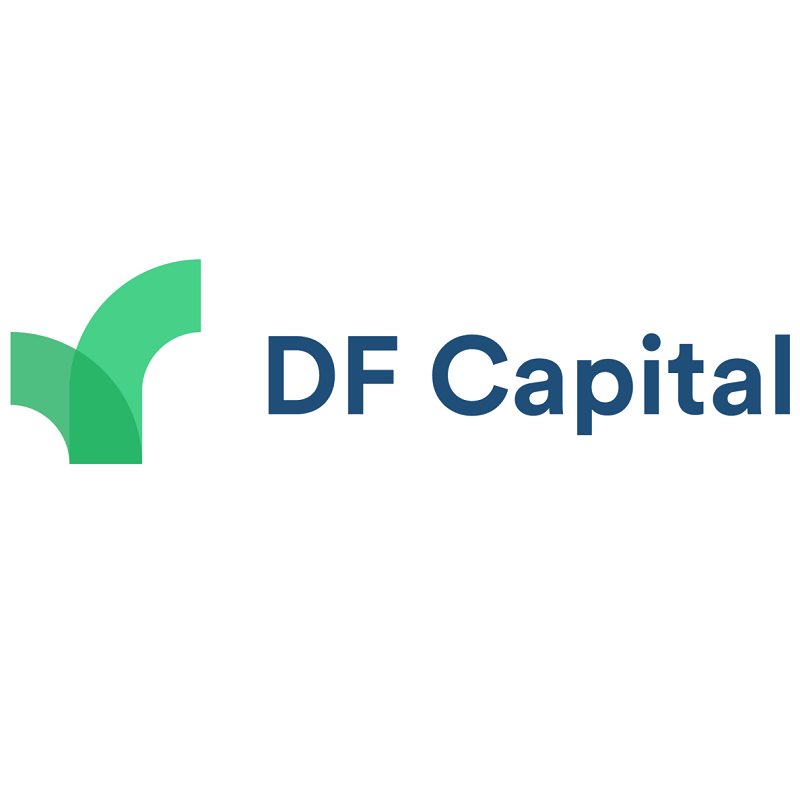