CHARLOTTE, N.C. — In his NFL debut, New York Jets quarterback Zach Wilson discovered what it was like to be Sam Darnold the last three years.

Under heavy pressure from the outset, Wilson struggled for two-plus quarters Sunday in a 19-14 loss to Darnold and the Carolina Panthers at Bank of America Stadium.

Wilson, the No. 2 overall pick in the 2021 NFL draft, completed 20 of 37 passes for 258 yards, with two touchdowns and an interception. He was sacked six times and finished with an 82.9 passer rating.

He got off to a horrible start, due mainly to a porous offensive line and four dropped passes, but he rallied by throwing two touchdowns in the second half, both to wide receiver Corey Davis.

Wilson didn’t make as many big plays as his predecessor. Darnold, traded by the Jets after three unproductive seasons, threw for 279 yards and one touchdown, and ran for another score.

After a near-flawless preseason, Wilson entered the season amid huge expectations and hype. He quickly discovered that playing quarterback for the Jets isn’t easy.

Even his good moments were bad. On his first NFL touchdown pass, a 22-yard throw in which he escaped the pocket and threw on the run to a wide-open Davis, Wilson lost his blindside protector.

On the backside of the play, left tackle Mekhi Becton suffered a potentially serious knee injury. He was helped off the field and carted immediately to the locker room.

For 2½ quarters, Wilson struggled to find a rhythm, discovering it’s a lot harder to face a starting defense than a second-string defense, which was the case in the preseason. His worst throw was a poorly thrown ball over the middle, intercepted by linebacker Shaq Thompson.

The former BYU star appeared rattled at times, but he got no help from his offensive line. Wilson was pressured on 14 of 33 dropbacks, according to NFL Next Gen Stats.

In a surprise, the Jets started George Fant at right tackle instead of Morgan Moses, who was considered the favorite in the summer-long competition. Moses had started 96 consecutive games; the last time he didn’t start was 2014 in his rookie year with the Washington Football Team.

Both Fant and Becton struggled against Carolina’s edge rushers. Moses entered the game when Becton got hurt, with Fant moving to left tackle.

The run blocking wasn’t good, either, as the Jets managed only 45 yards on 17 carries. The starting five had no game reps together in the preseason, and the lack of continuity was evident. 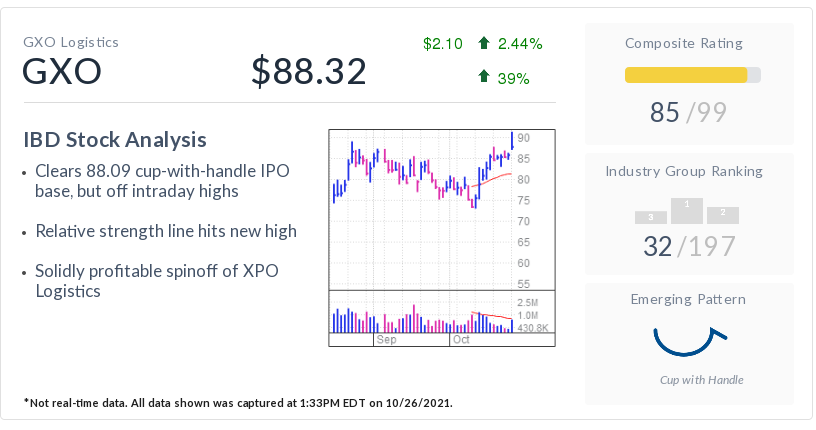 GXO Logistics Breaks Out As Holiday Shopping Kicks Off 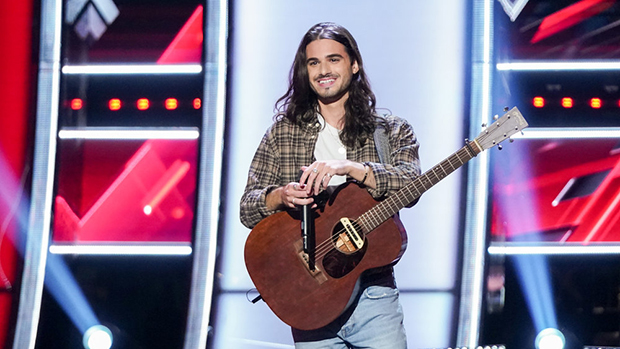 David Vogel: 5 Things To Know About The Dreamy Singer On ‘The Voice’ Season 21
2 mins ago

David Vogel: 5 Things To Know About The Dreamy Singer On ‘The Voice’ Season 21

Shipping Problems to Persist Through 2022 Amid Supply Chain Crisis: Economists
3 mins ago

Shipping Problems to Persist Through 2022 Amid Supply Chain Crisis: Economists 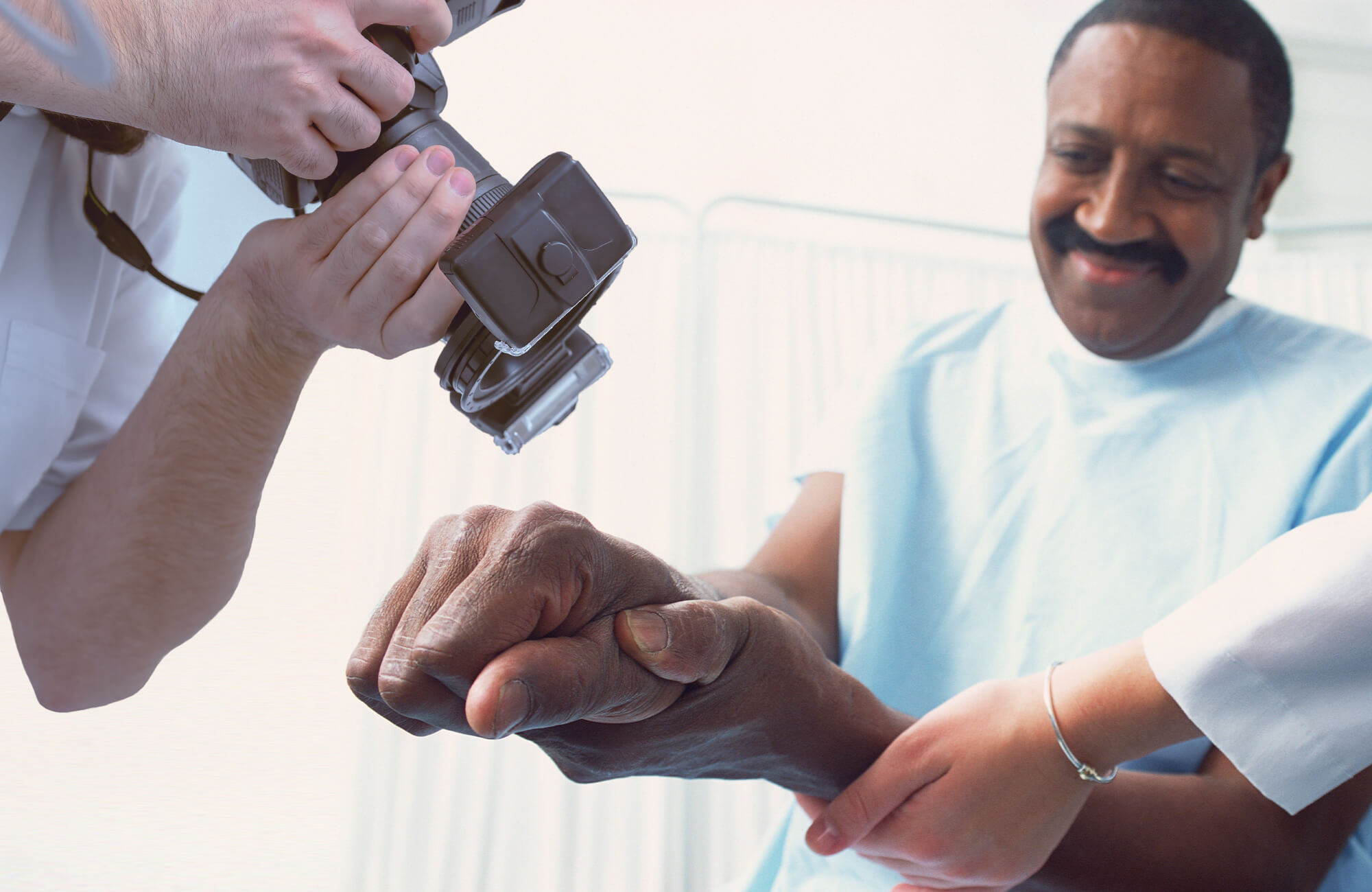