One of the biggest storylines in recent memory around the NBA has been the Los Angeles Clippers’ lack of leadership on the court.

Most will agree that Kawhi Leonard is the Clippers’ best player, even though he lacks some of the vocal qualities required to be a true leader. And that’s not to say that you can’t lead by example, which he does with his play on the court. Then Paul George lost so much credibility in The Bubble last summer with his play on the court that many of his teammates began to tune him out after he banged one off the side of the backboard in Game 7 of the Western Conference semifinals against the Denver Nuggets.

It just doesn’t seem to be in Leonard’s personality to take these duties head-on. Although Leonard is not known as a conversationalist, the team still looks to him for leadership at certain times. This has never been more evident than in the Orlando Bubble before a game against the Dallas Mavericks when Leonard is caught on camera walking into the arena. As he notices people and cameras around, he continues to look down at his iPad. That isn’t the funny part. It’s what he’s looking at on the iPad screen that is so funny.

Yes, Kawhi just looked down at his tablet’s home page screen as if he was immersed in something too riveting to tear himself away. That is until he hit a “safe zone.” Now we don’t know exactly why Leonard pulled this move, but knowing his history of being a man of few words, it sure seems like he wanted to avoid any human interaction before entering the building. Kawhi is an introvert plain and simple.

I’m sure there were plenty of awkward moments having Leonard and Rajon Rondo on the same team this past season. One barely talks, and the other won’t stop, depending on the situation. Let’s not forget the back-and-forth between Leonard and Rondo in the waning seconds of Game 5 of the First Round, just a few months ago following an airball by Kawhi looking to tie the game.

Rondo’s minutes took a significant hit after that altercation on the court with Leonard. After that, we saw less and less of Rondo as the playoffs went on. Now Rondo is back down the hall with the Lakers, where he seems much happier.

Kawhi probably won’t ever be the leader everyone else seems to feel he should be. But you can’t say his way hasn’t worked for him in the NBA. Leonard’s a two-time champion, two-time Finals MVP, two-time Defensive Player of the Year, All-NBA, and All-Defensive team selection. Leonard may not have much to say to his team, but you can’t argue with results. 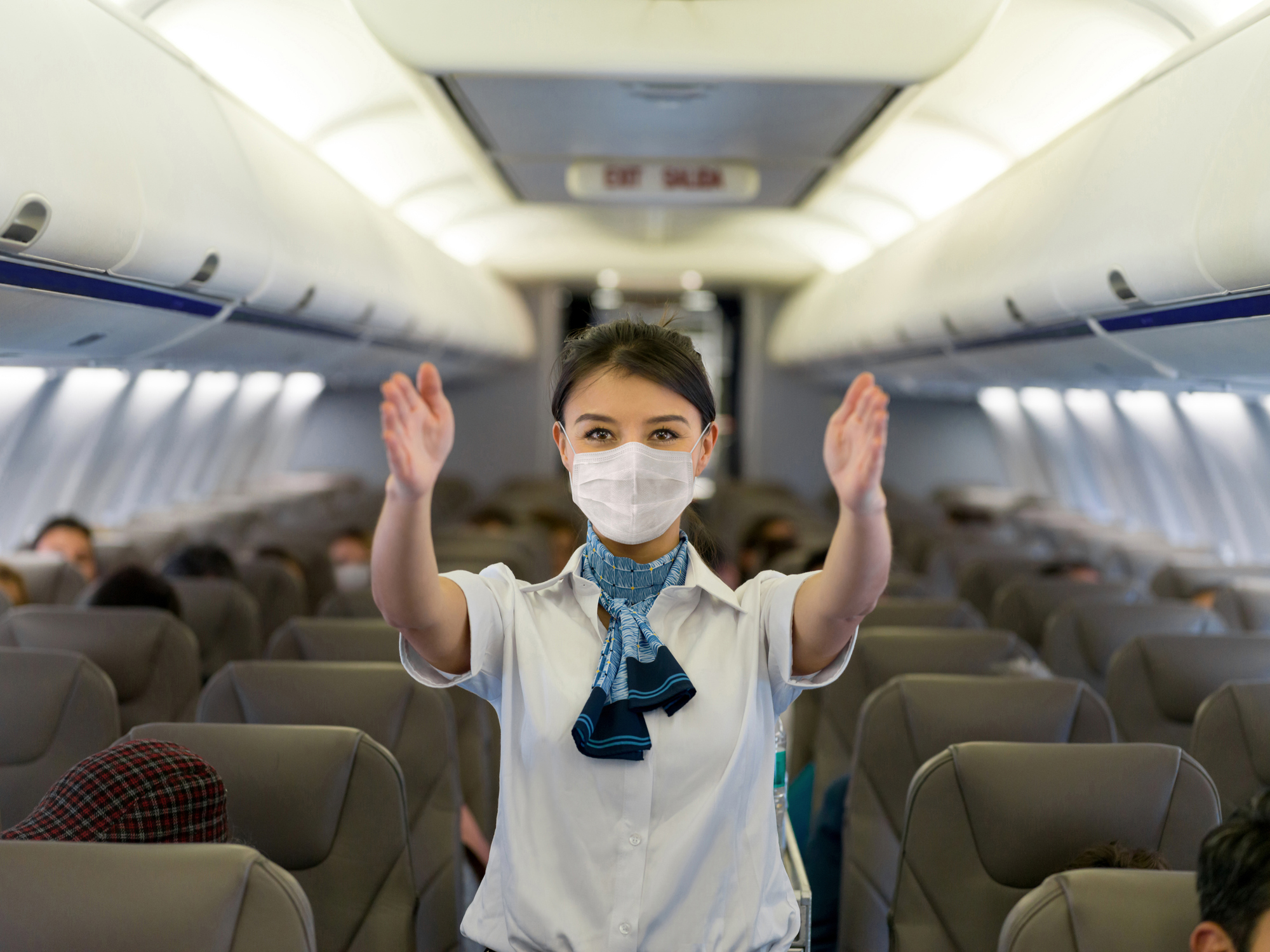 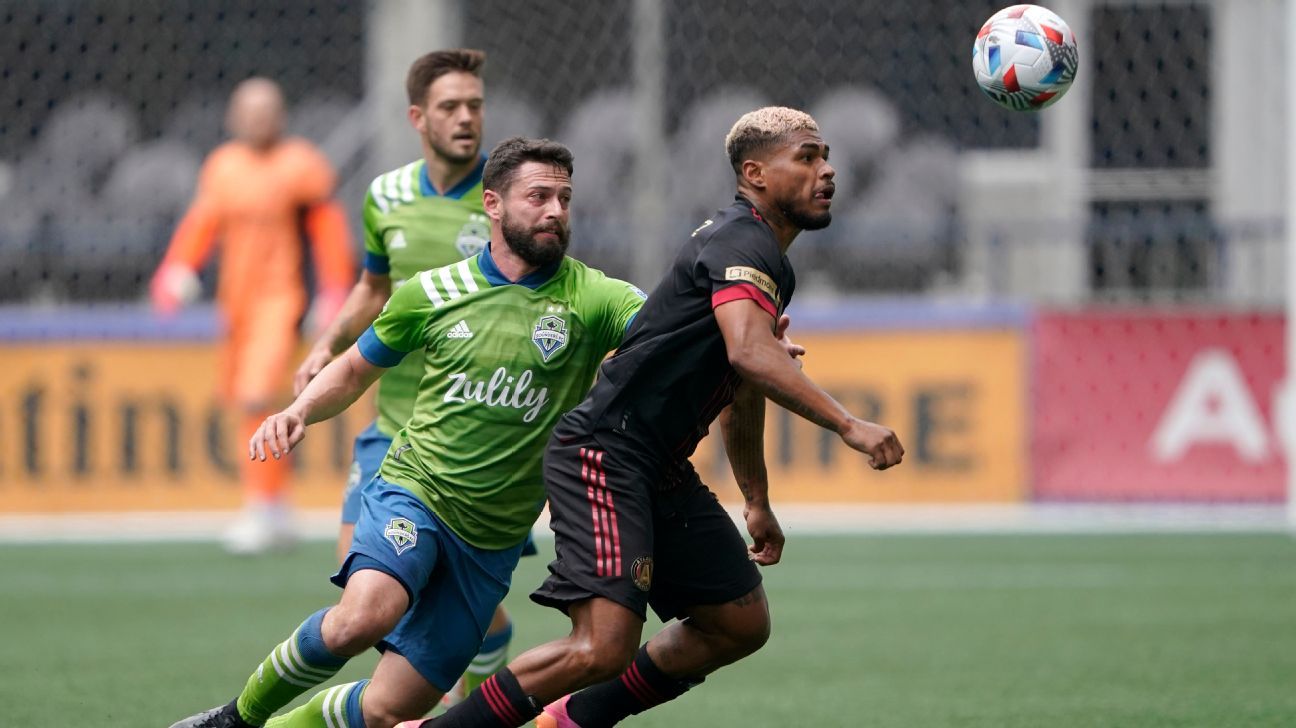 MLS Designated Players: Which teams are getting the most bang for their buck in 2021?
5 mins ago 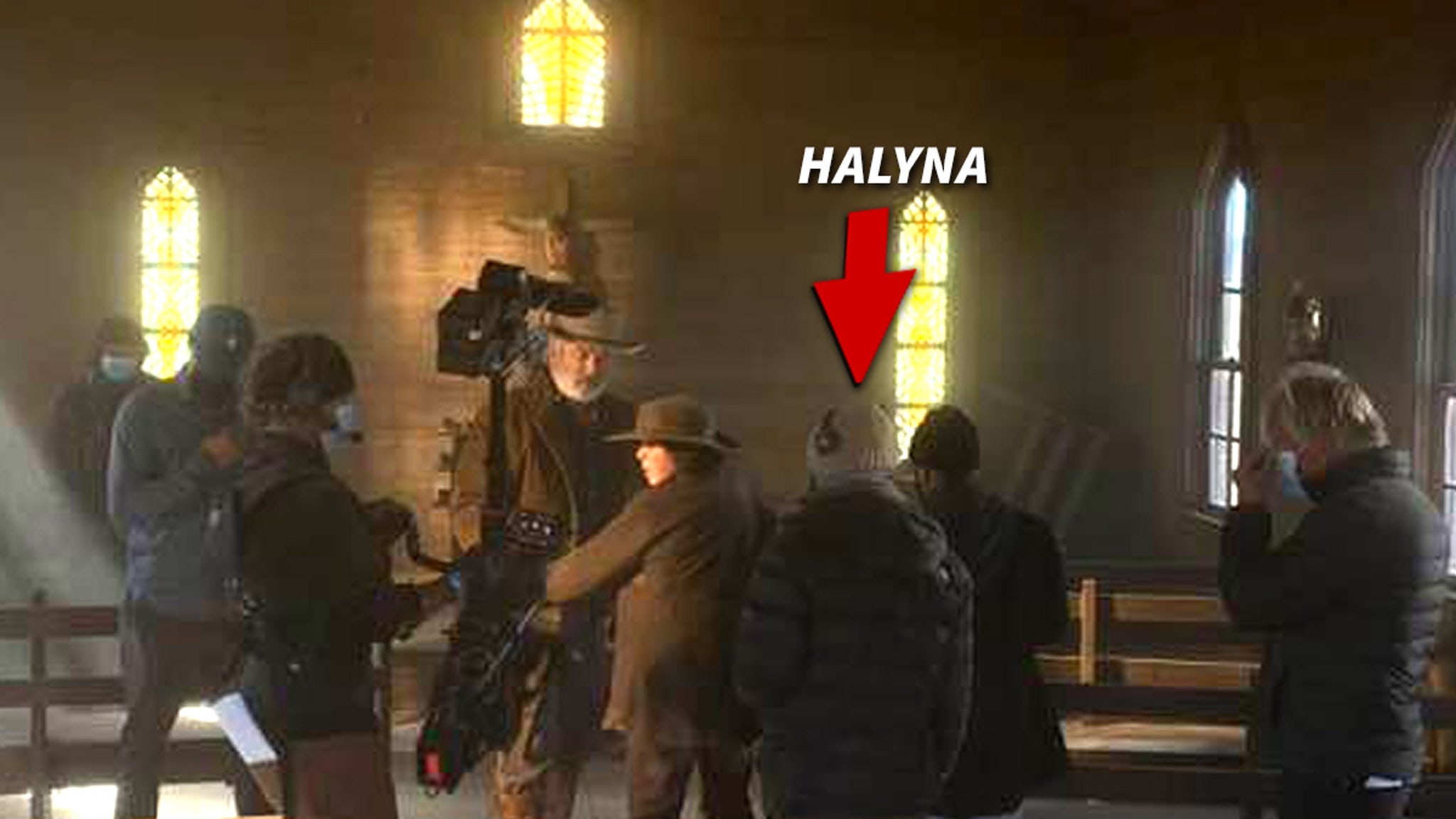