Damian Lillard’s future with the Portland Trail Blazers has been a popular topic of conversation over the past few days. Despite Lillard’s continued instance that he doesn’t want to play anywhere else, momentum is building around the idea that a trade is inevitable.

It’s a dynamic that is somewhat similar to the one that existed earlier in the season with Bradley Beal, who also repeatedly said that he had zero interest in leaving the Washington Wizards. That didn’t stop the Wizards from revealing what they wanted in exchange for Beal, and it didn’t stop Beal from quietly preparing a list of teams he’d accept a trade to.

The same thing is happening here. While obviously in a perfect world Lillard would remain a Blazer for life, once certain movements start gaining steam, they’re difficult to slow down.

According to Marc Berman of the New York Post, the New York Knicks will be ready to “pounce” on Lillard should he become available:

“If the Blazers make Lillard available, the Knicks will be ready to pounce.

“According to one league executive, the Knicks likely would be willing to trade three or four of their first-rounders in a deal for Lillard if that means they can hold onto Barrett and Obi Toppin.”

As far as the Knicks are concerned, Lillard could be an integral part of the franchise’s future. “The Knicks likely view a trade for Lillard, averaging 28.2 points and 7.4 assists, as being one of the final two pieces to being an Eastern Conference title contender if they don’t lose a core player in the deal,” Berman continued.

The Knicks came close to trading Julius Randle at the deadline. Not doing so paved the way for them to go on a run that has seen them win 9 of their last 10 games and comfortably insert themselves into the No. 4 seed in the East.

It’s something of an open secret that the front office plans to try to steal away Los Angeles Lakers star Dennis Schroder this coming offseason, but that won’t magically turn the Knicks into a title contender.

Can the Knicks shock the world once again and figure out a way to acquire Lillard from Portland? 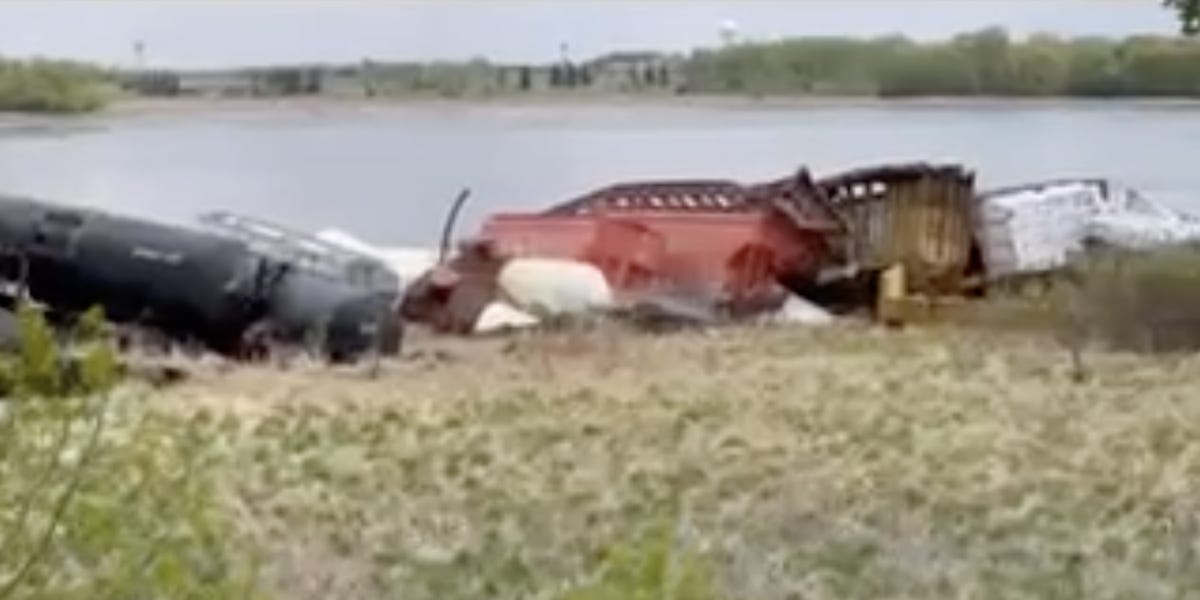 A 50-car train derailed in Minnesota
5 seconds ago 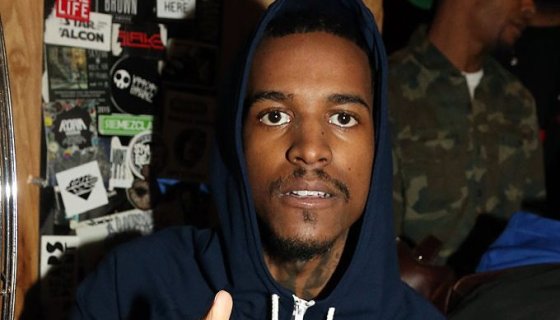 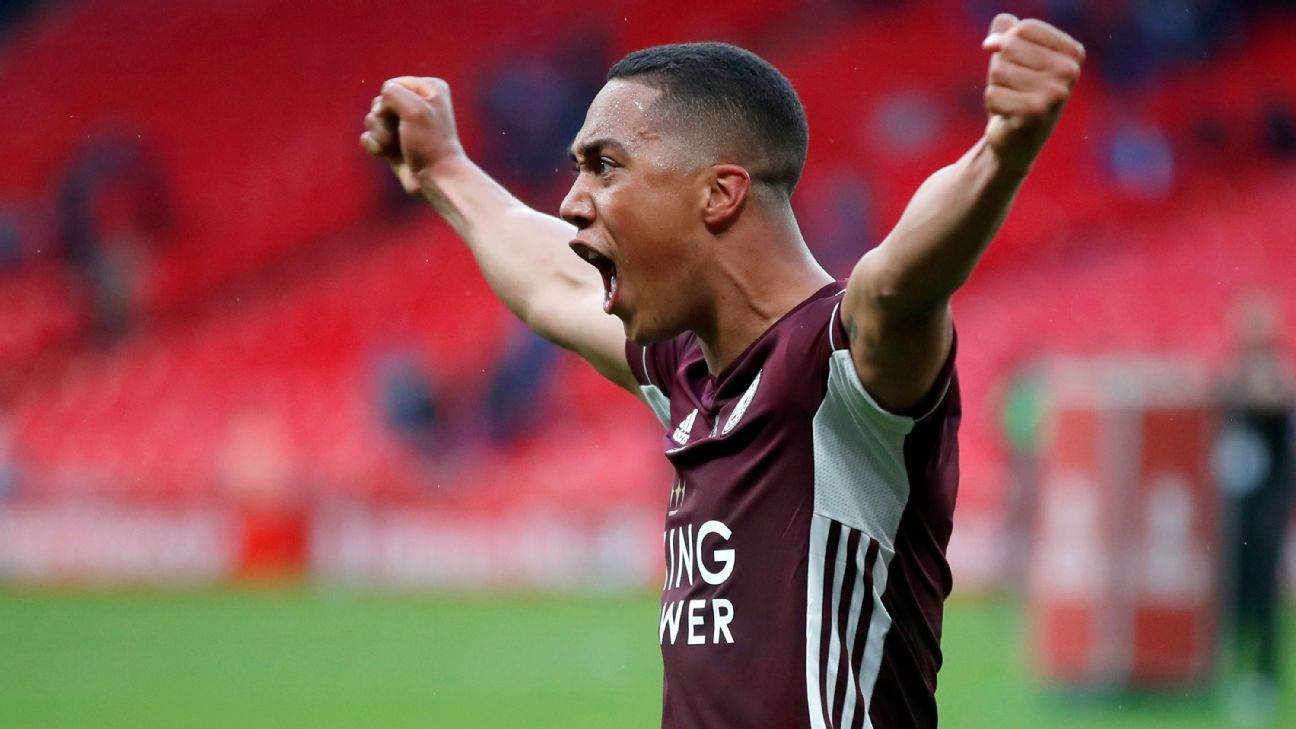