It’s Game 4 of the Stanley Cup Final and in a few short hours, the NHL’s season could either be over or extended for at least another game. The Lightning enter the game winners of the first three contests and are looking to close things out and win the franchise’s second Stanley Cup in as many years (and third overall).

“I can’t sit here and say that my demeanor that you’re seeing right now is the same as my demeanor inside if I’m going to be realistic, but it does help that you’ve been here before,” said a seemingly relaxed Lightning coach Jon Cooper after Monday’s morning skate. “We’ve been in this situation, and you try and channel your energy in positive ways.”

Less than a year ago, Tampa Bay won the championship in six games over the Stars. Now they have a chance to close things out in Game 4 in Montreal.

“It’s a great opportunity for us to go out there and take it. But it’s going to be hard,” noted David Savard, who was not on last year’s team and was acquired at the trade deadline. “We know that team on the other side doesn’t want to go down without a fight. It’s going to be the hardest one to win. We’ve just got to focus on staying in the moment and getting ready for tonight’s game.”

Tampa Bay has pretty good odds in this one, considering goalie Andrei Vasilevskiy has shutout opponents in elimination games in every round leading up to Monday night (he also shut out the Stars last year in Game 6). With the possibility of things ending, Montreal bench boss Dominique Ducharme made some changes to the lineup, inserting Alex Romanov and Brett Kulak on defense and Jake Evans up front. Defensemen Jon Merrill and Erik Gustafsson are out, as is Jesperi Kotkaniemi.

He also put his lines in the blender and shifted guys around.

“Yes, there is a lot of energy,” said Paul Byron, in a translated interview. “Everyone on the team knows we can play better. It’s a big challenge for the team, but everyone has to play to their potential tonight. I like the energy, I like the atmosphere on the team. We’ll see tonight.”

Sporting News had all the action as the Lightning go for the sweep in the Stanley Cup Final (all times Eastern).

8:21 p.m. — Yvan Cournoyer, Guy Lafleur and Patrick Roy in attendance at this one. The trio won 17 Cups with the Canadiens (19 overall).

8:15 p.m. — Moment of silence held for Blue Jacket goalie Matiss Kivlenieks who passed away on July 4.

8:07 p.m. — Killorn is not playing. Mathieu Joseph stays in the lineup. He was a scratch for Game 6 against the Stars last year.

7:47 p.m. — Killorn is participating in warmups but it’s looking like he won’t play.

No line rushes for Killorn. Likely out. Joseph stays in.

NFL to carry over flexible roster rules for 2021 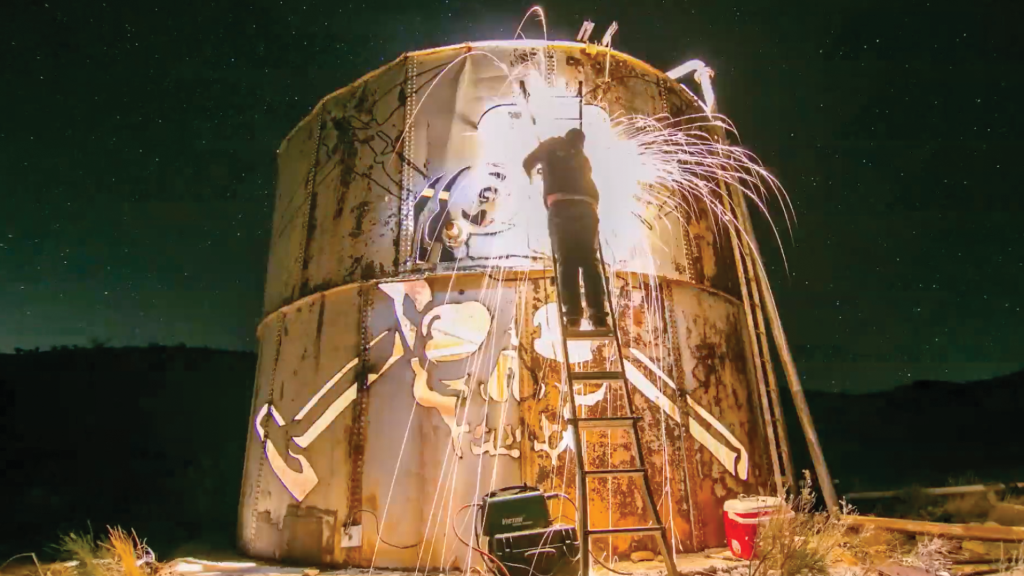