Lionel Messi’s debut for Paris Saint-Germain in the UEFA Champions League didn’t exactly go the way Messi or his club had hoped. Messi started the match alongside superstars Neymar and Kylian Mbappe, but the star trio couldn’t help their side get past Club Brugge, which held PSG to a 1-1 tie in Belgium.

PSG started out strong and took the lead through a well-worked goal in the 15th minute. Mbappe made a run down the left wing and waited for the run into the box by his teammates, finally serving the ball to Ander Herrera, who fired home. It looked like it would be smooth sailing from there, but Club Brugge was not about to fold.

The home team mounted a furious reaction and proceeded to outwork PSG, winning second balls and charging at PSG until Club Brugge found an equalizer on a shot by Hans Vanaken. It deserved to take the lead before halftime, but couldn’t convert on a handful of chances.

In the second half, things looked bleak for PSG, which lost Mbappe to injury. But Messi and Neymar came on strong to end the match though there weren’t many clear-cut opportunities to regain the lead.

Messi didn’t have too many highlights. He hit the woodwork in the first half and he also got a yellow card in the second half, but PSG still look very much like a work in progress. It remains to be seen whether the injury to Mbappe’s lower left leg will throw a wrench into PSG’s plans for the start of this season.

92nd min.: First sub by Club Brugge to kill some time. And the Belgian side is almost home with the result.

90th min.: Two minutes of stoppage time. Translation of the tweet below: “With Messi, Neymar and Mbappe on the field, Charles De Ketelaere was the player who had the most chances created (5) and more duels won (9). Only 20.”

86th min.: Messi seeing more of the ball in these final minutes. Club Brugge would probably settle for the tie at this point.

81st min.: Again, it’s Nuno Mendes down the left and his cross is nearly deflected by Mauro Icardi on the Brugge goal. Not exactly coordinated by Icardi.

79th min.: Club Brugge has backed off a bit and now PSG is seizing the moment. New entry Nuno Mendes charges down the left and crosses, but Messi’s volley in the box goes high.

74th min.: Noa Lang with a bicycle kick attempt that goes wide! But he was offside. Meanwhile, Nuno Mendes comes on for fellow left back Abdou Diallo. No subs yet for Club Brugge.

72nd min.: Messi booked! Mats Rits beats him to the ball and Messi brings him down. Looked accidental, but it’s a card for the referee.

70th min.: Neymar combines with Messi and his shot is punched away by Brugge goalkeeper Mignolet. Rare chance for PSG in this half.

62nd min.: Brugge winger Noa Lang carded for a foul from behind on Ander Herrera. Club Brugge still looking like the team most likely to get the go-ahead goal. PSG looking like a work in progress.

57th min.: A PSG free kick sums up the French team’s night: Messi wins a set piece, takes it himself and his service into the box goes right to the ‘keeper after his target, Marquinhos, tripped up at the top of the box. Not much cohesive play from PSG. Club Brugge has the better ideas and its players are making runs for one another.

51st min.: So much for MNM (Messi-Neymar-Mbappe). Mbappe has to exit the match! He asks for the sub after stepping awkwardly on a dribbling run. Mauro Icardi comes on for him.

49th min.: Club Brugge passing and moving in the PSG box with ease and Jack Hendry’s shot is blocked by a PSG defender. The game is carrying on in much the same way as it concluded in the first half.

46th min.: Second half is underway. And PSG make two changes in that midfield to start the half: Julian Draxler in for Wijnaldum and Danilo is on for Leandro Paredes, who was on a yellow.

Halftime: The match started like it was going to follow an obvious script: PSG attacking and Club Brugge looking for a counter. And when PSG followed the script, going up 1-0 on a great play by Mbappe and sensational finish from Ander Herrera. But Club Brugge didn’t just fold. PSG was seemingly taken aback by the reaction. Not only did the local team equalize, but it deserved the lead. PSG is losing the midfield battle and frankly it’s being outworked and out-competed by the Belgian side.

44th min.: De Ketelaere causing havoc again in the PSG box. This time his ball doesn’t reach his teammate. Brugge is going all out for the win.

40th min.: Mbappe injured. Brugge defender Stanley Nsoki steps on the heel of Mbappe and he’s walking gingerly back on the field after getting treatment.

39th min.: Another save by Navas! This time it’s De Ketelaere with a solo run and a shot that forces a save.

33rd min.: Brugge chance! A Vanaken free kick is stopped by a diving Keylor Navas and shortly after a Kamal Sowah shot hits the side netting. Brugge is feeling it.

29th min.: Messi hits the woodwork! Patented run from Messi down the right and he curls a left-footed shot off the far corner.

27th min.: And Brugge equalizes! Hans Vanaken fires a beautiful shot after a cross into the box from the left by Sobol. Well-taken goal.

23rd min.: Brugge goalkeeper Mignolet with a big stop on Mbappe! Messi with a fantastic ball to him.

20th min.: Club Brugge making an attempt at a fightback, but nothing that’s troubling PSG. Couple of crosses around the PSG box. But it looks like PSG will now be able to counter.

15th min.: And there’s the goal for PSG! Mbappe with the cross and Ander Herrera with the first-time finish at the top of the box.

12th min.: Paredes got himself in real trouble just a minute later. He misplays a ball and Charles De Ketelaere picks off the ball. Paredes brings him down 25 yards from goal and gets a yellow. He’s lucky there was cover or it could’ve been a red card for denial of a goal-scoring opportunity.

11th min.: Referee has a word with Brugge defender Stanley Nsoki who just falls down in the box after a tussle with Leandro Paredes. There was really nothing to it. And nothing to the subsequent corner.

6th min.: When Club Brugge gets on the ball the local fans go nuts, but it’s not led to anything dangerous yet.

3rd min.: PSG with possession, knocking the ball around the Club Brugge box, but the Belgian side’s defenders are coping fine so far.

1st min.: We’re off. PSG in white and Club Brugge in the traditional blue and black kit.

2:33p.m. ET: PSG warming up right under their supporters:

2:26p.m. ET: Reports on the ground that the soundtrack to Messi’s Champions League debut with PSG has included Stone Roses, Arcade Fire and Placebo:

1:13 p.m. ET: We can assume Messi’s playing if he’s posting this on his Instagram:

12:18 p.m. ET: Reports have Keylor Navas getting the start in Belgium over Gigi Donnarumma.

How to watch Club Brugge vs. PSG

Lionel Messi’s Champions League debut with Paris Saint-Germain will be televised nationally on Univision and TUDN. Both channels are carried by fuboTV (free 7-day trial for new subscribers). Paramount+ will have an English-language stream of the match.

DAZN has the UEFA Champions League rights in Canada and will stream the match for subscribers.

Astronomers Have Discovered a Gigantic Sphere-Shaped Cavity in Space 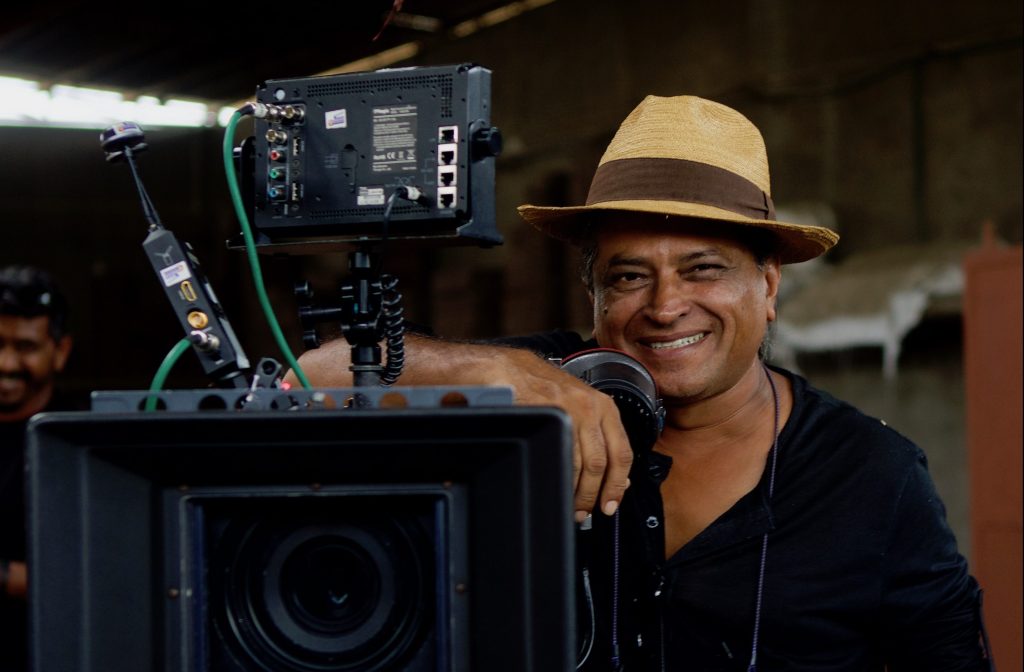