The summer transfer window is into its final month for the major European leagues, which means the biggest clubs are looking to make a splash in the market before the new season begins. Check out the latest gossip below, and see all official deals here.

TOP STORY: Where to now for Ronaldo?

With sources confirming to ESPN that former Barcelona star Lionel Messi has agreed to join Paris Saint-Germain, AS are suggesting that fellow superstar Cristiano Ronaldo will be monitoring the situation for a very different reason.

The Portugal talisman has reportedly been looking to leave Juventus, with frustration over their unsatisfactory results in the Champions League playing a part in his unease.

PSG are said to be one of the only clubs capable of signing the 36-year-old, but bringing in Messi would make any move for Ronaldo unfeasible even if there is no transfer fee to be paid.

There has also been talk of Kylian Mbappe joining Real Madrid, but it is believed that even moving the 22-year-old on for a huge transfer fee would not be enough to help get Ronaldo to the Parc des Princes.

So, while the idea of Ronaldo and Messi playing in the same team is enough to get pretty much any football fan excited, it seems as though there is no chance of that happening.

This makes things very complicated for Ronaldo as he plots his route out of Turin.

08.00 BST: Tottenham are pushing to complete a move for Inter Milan striker Lautaro Martinez after indicating they are willing to meet the club’s €71m valuation, sources have told ESPN’s James Olley.

Spurs and Arsenal are among the clubs tracking Martinez in hope of securing a deal with Inter, who are under pressure to offload players as a result of financial losses arising from the coronavirus pandemic.

It is understood Spurs believe they have agreed a fee in principle but sources close to Inter have dismissed suggestions they are ready to sanction a transfer.

The situation has been complicated by Chelsea’s pursuit of Romelu Lukaku. Inter have already seen Achraf Hakimi join Paris Saint-Germain and also agreed a fee of €115m with Chelsea for Lukaku.

– Franck Ribery and Arjen Robben formed one of the most feared winger duos in modern times when they were at Bayern Munich. While the Dutch half has retired, Gazzetta dello Sport have suggested that Ribery could make a return to Bavaria as they look for back-up to Kingsley Coman after the veteran was rejected by Fiorentina. There haven’t been any negotiations yet, but the 38-year-old is training with Bayern and could be a cost-effective option at a time where coronavirus has impacted funds.

– Manchester United want to recoup the £50 million they spent on Anthony Martial in 2015 if he leaves, reports the Express. Ole Gunnar Solskjaer has a plethora of attacking talent at his disposal and this could see the Frenchman depart as United look to offload players. Internazionale and Everton are both interested in the 25-year-old.

– Arsenal are still monitoring Martin Odegaard‘s situation at Real Madrid, according to Fabrizio Romano. The Norwegian has always been their main target to fill the No. 10 position, and the Gunners will bid if he and Los Blancos decide to part ways with the 22-year-old permanently.

– Kevin Campbell has told Football Insider that he expects Aston Villa to continue going for Southampton midfielder James Ward-Prowse after losing Jack Grealish to Manchester City. The former striker told them: “Villa won’t hold back, they know they have money but they want to spend it wisely.”

U.S. coal production is up sharply after hitting a 50-year low last year
5 seconds ago

With Coercion and Black Boxes, Russia Installs a Digital Iron Curtain
5 mins ago 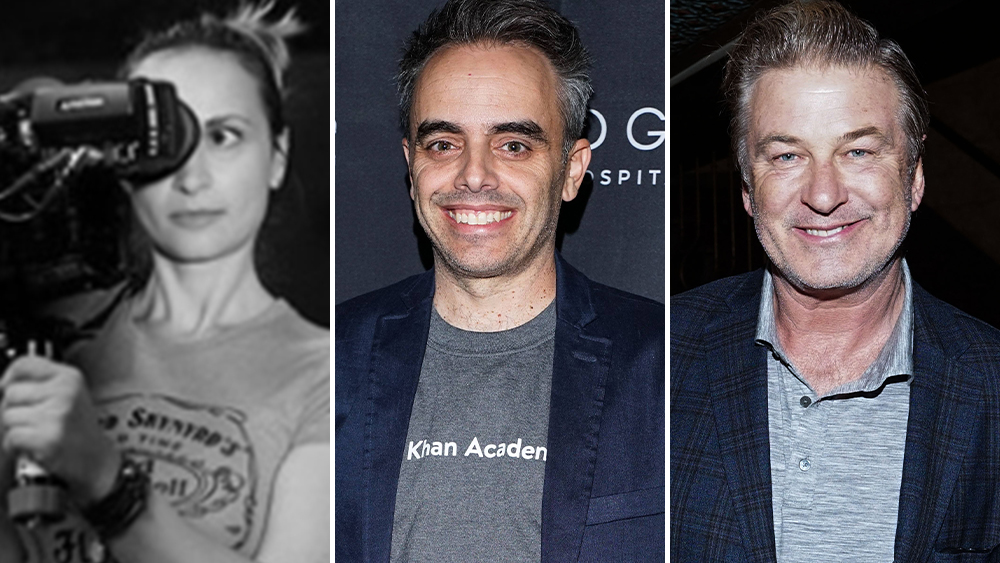