Before you place a bet on this game, check out this article for the best available odds and everything else you need to know about the matchup — from key metrics and player stats to betting trends and more.

The betting insights in this article reflect betting data from DraftKings as of September 26, 2021, 12:00 AM ET. See table below for current betting odds and CLICK HERE to bet at DraftKings Sportsbook.

When LSU Has The Ball

When Auburn Has The Ball 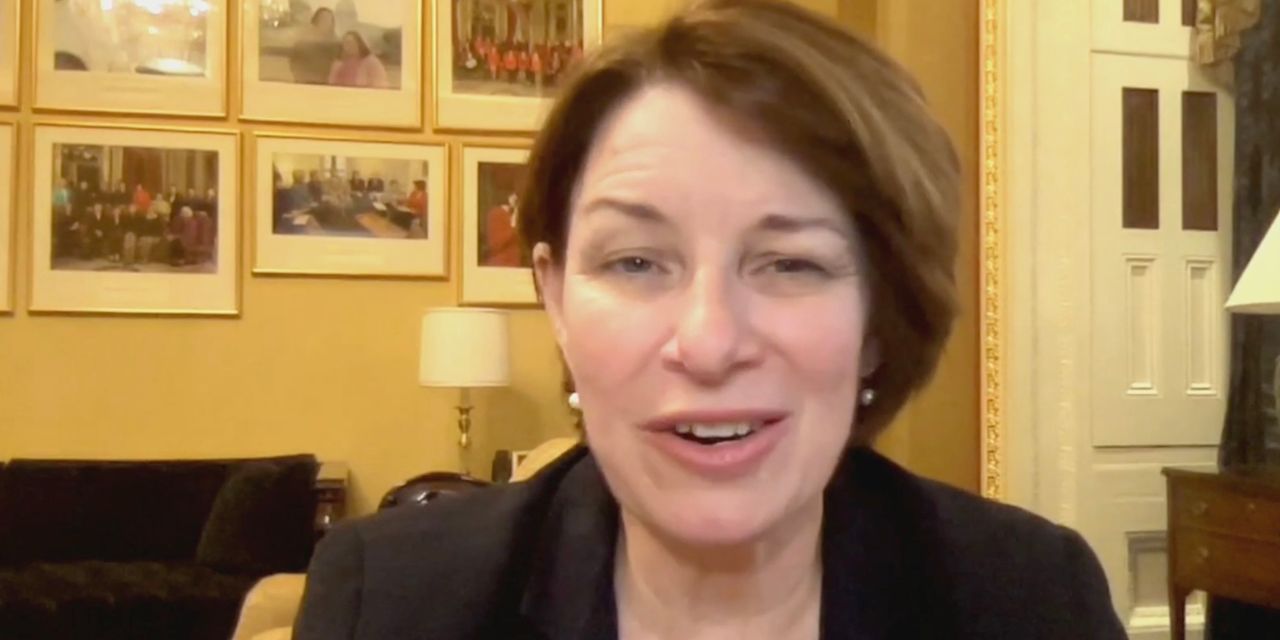 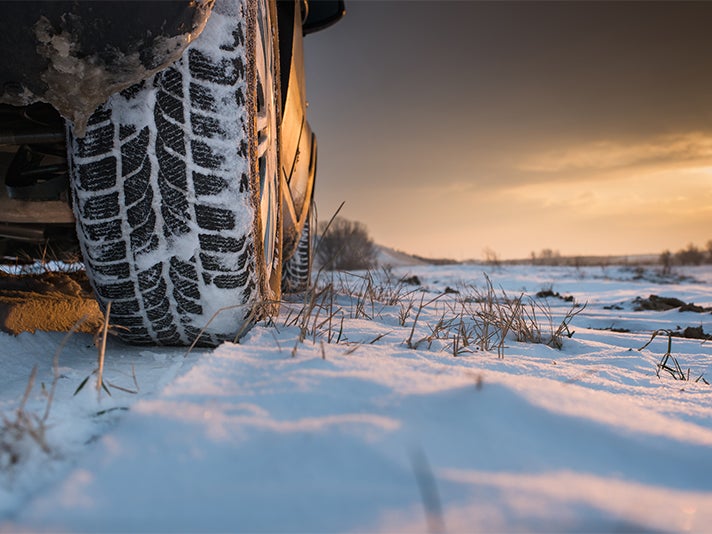 Huge Sale on Winter Tires at eBay! Plus, Car Deals from Amazon, RevZilla, and More
5 mins ago