With just over two weeks remaining in the regular season, the Yankees are still waiting for some key pieces of their pitching staff as they try to get back to the playoffs.

That includes Luis Severino, who faced batters for the first time on Friday since being shut down with shoulder tightness prior to a rehab start last month.

The right-hander said he felt “game-ready,” and both Severino and manager Aaron Boone expressed hope he’d be back in time for the playoffs — despite having not pitched for the Yankees since undergoing Tommy John surgery in February 2020.

“I’ve been looking forward [to this] the whole year,’’ Severino said. “A lot of different situations happened, but hopefully this is the last time.”

Boone said Severino’s next step could be a rehab game, and if that goes well, the manager said, he “could envision him with us.”

Severino pointed to the fact he has been with the Yankees longer than anyone on the roster other than Brett Gardner and being frustrated by not being able to contribute for the last two seasons.

“I feel ready,’’ Severino said. “If they want me to hit, throw, catch, I don’t really care right now.”

Domingo German, out since July with right shoulder inflammation, is scheduled to pitch a rehab game Saturday and then could rejoin the Yankees.

The Yankees are also waiting on Jonathan Loaisiga, on the injured list with a right shoulder strain. He began a throwing program Friday.

They made another addition to the staff prior to Friday’s game against the Indians, calling up right-hander Clarke Schmidt to replace Sal Romano, who was placed on the IL with a sprained right index finger.

Schmidt had been scheduled to start at Triple-A Scranton/Wilkes-Barre on Friday, but will pitch out of the bullpen in The Bronx.

The 25-year-old Schmidt missed much of the season after suffering a strained elbow during spring training. He worked his way back and made a start on Sunday against the Mets, allowing five runs (two earned) in 4 ¹/₃ innings.

The outing was marred by a costly Gleyber Torres error in the second that extended the inning, which led to a Francisco Lindor three-run homer, his first of three on the night.

Luis Gil, Saturday’s starter, has pitched well in his limited time with the Yankees and will be counted on in the final weeks — and possibly beyond.

Boone said he’s “not concerned” about the number of pitchers the team has coming back in potentially unfamiliar roles.

It’s not much, but Joey Gallo is arguably in his most productive stretch as a Yankee. He went into Friday’s game with three homers in his previous four games. And he just missed putting Thursday’s game like out of reach against Baltimore with a fly ball that might have gone for a grand slam if it hadn’t been caught in the wind at a stormy Camden Yards. 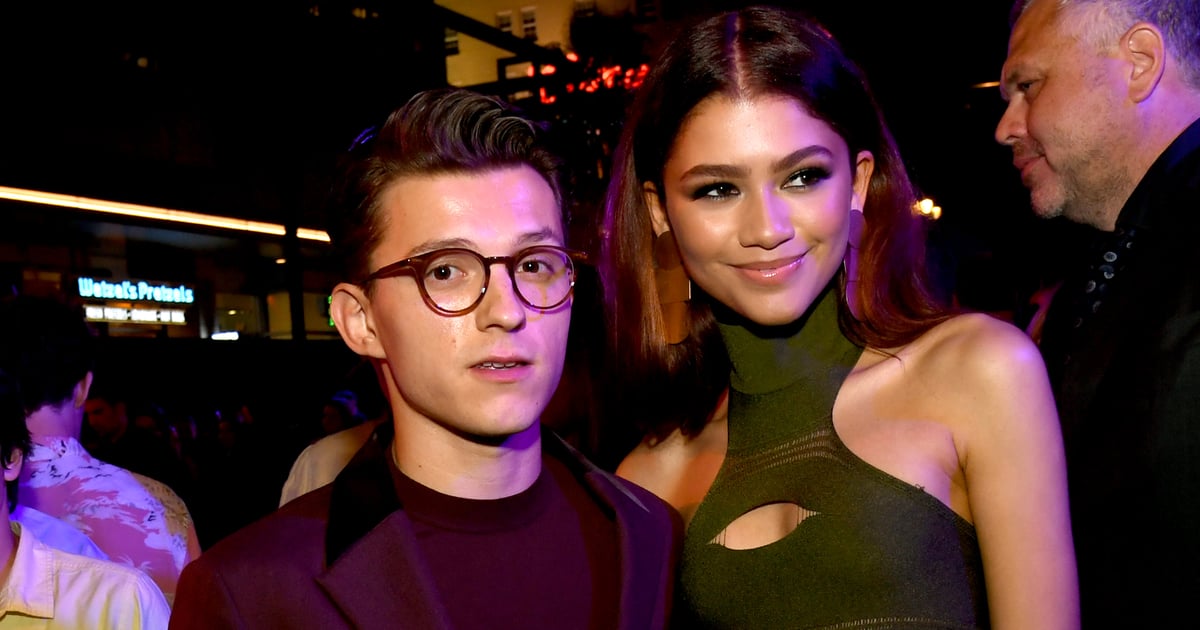 Zendaya Gushes Over Tom Holland: “Even Though He’s Not a Virgo, He Is a Perfectionist”
56 seconds ago

Zendaya Gushes Over Tom Holland: “Even Though He’s Not a Virgo, He Is a Perfectionist”

Explainer – Sticking points at the U.N. climate conference By Reuters
8 mins ago