Most of the major NHL awards are voted on just after the regular season concludes and before any playoff implications can really affect the outcome. The Jim Gregory General Manager of the Year Award though is voted on following the second round of the playoffs.

The three finalists are Marc Bergevin of the Montreal Canadiens, Lou Lamoriello of the New York Islanders and Bill Zito of the Florida Panthers. The voting is done by NHL general managers, a panel of league executives, and both print and broadcast media.

Bergevin has twice been a finalist for the award previously but not since 2014. His Montreal club shocked the North Division by beating the top-seeded Toronto Maple Leafs in seven and then sweeping the Winnipeg Jets in order to move to the Stanley Cup semifinals. Among Bergevin’s biggest moves last summer was a trade sending Max Domi to the Columbus Blue Jackets in exchange for Josh Anderson and bringing in championship pedigree in the form of Joel Edmundson, Jake Allen, Tyler Toffoli and Corey Perry, then acquiring Eric Staal during the regular season.

Lamoriello meanwhile is no stranger to the award, having just won it in 2020 after taking the Islanders deep in the bubble playoffs. Well, his Islanders are back in the third round again, with the legendary executive continuing to push the right buttons at the right time. His acquisitions of Kyle Palmieri and Travis Zajac were among of the most successful deadline deals in the league, giving the team even more depth up-front for its four-line attack.

Zito is the lone manager who didn’t make it to the final four, with his Panthers ousted in the first round by the defending Stanley Cup champions. Even making it that far was an impressive feat though, as the first-time manager took hold of an organization that had been spinning its wheels and got it pointed in the right direction. Zito overhauled the group since arriving, bringing in names like Patric Hornqvist, Sam Bennett, Alexander Wennberg, Anthony Duclair, Nikita Gusev, Brandon Montour, Markus Nutivaara and Radko Gudas through trade or free agency, while letting former important contributors like Mike Hoffman and Evgeni Dadonov walk. 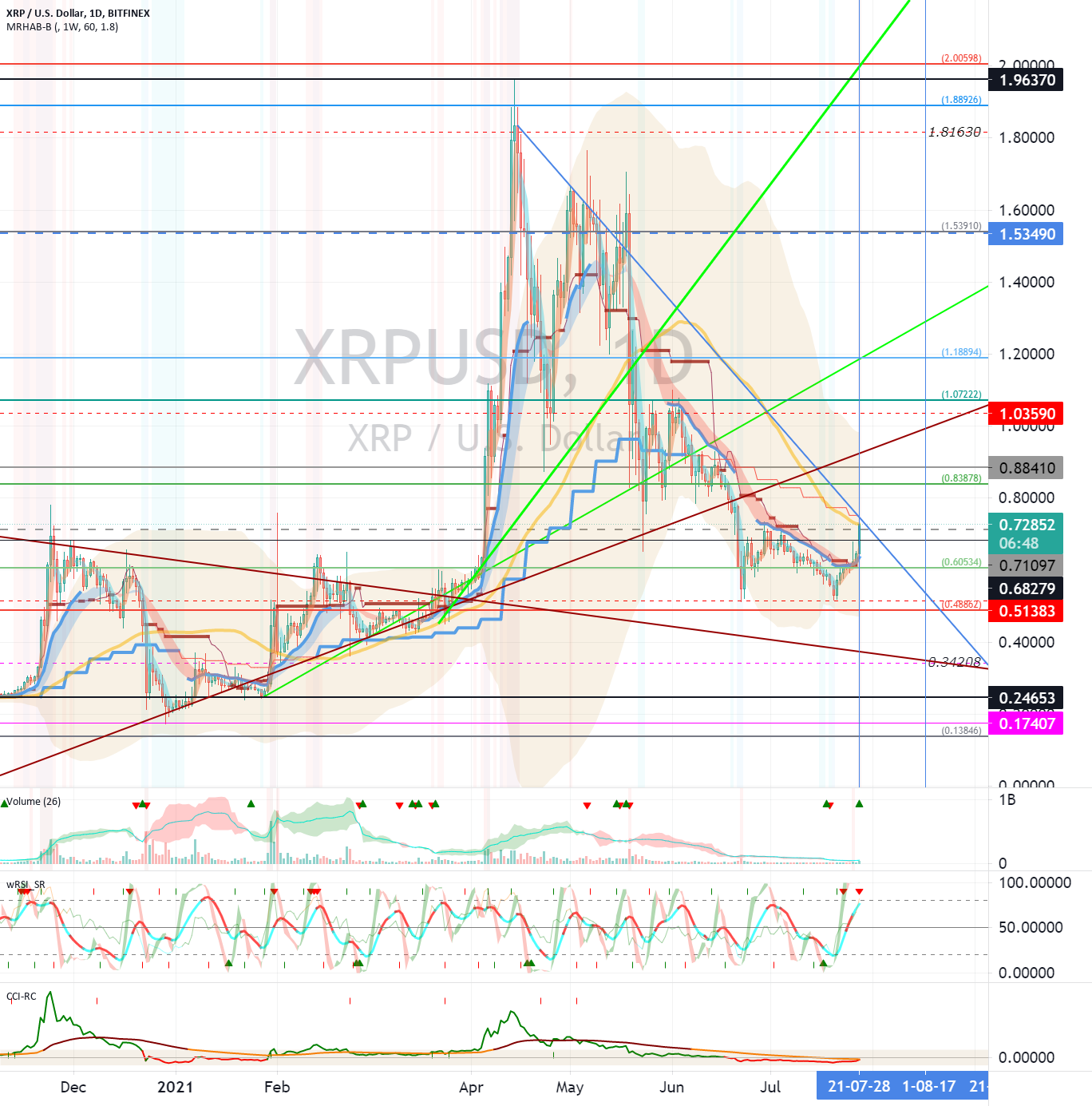 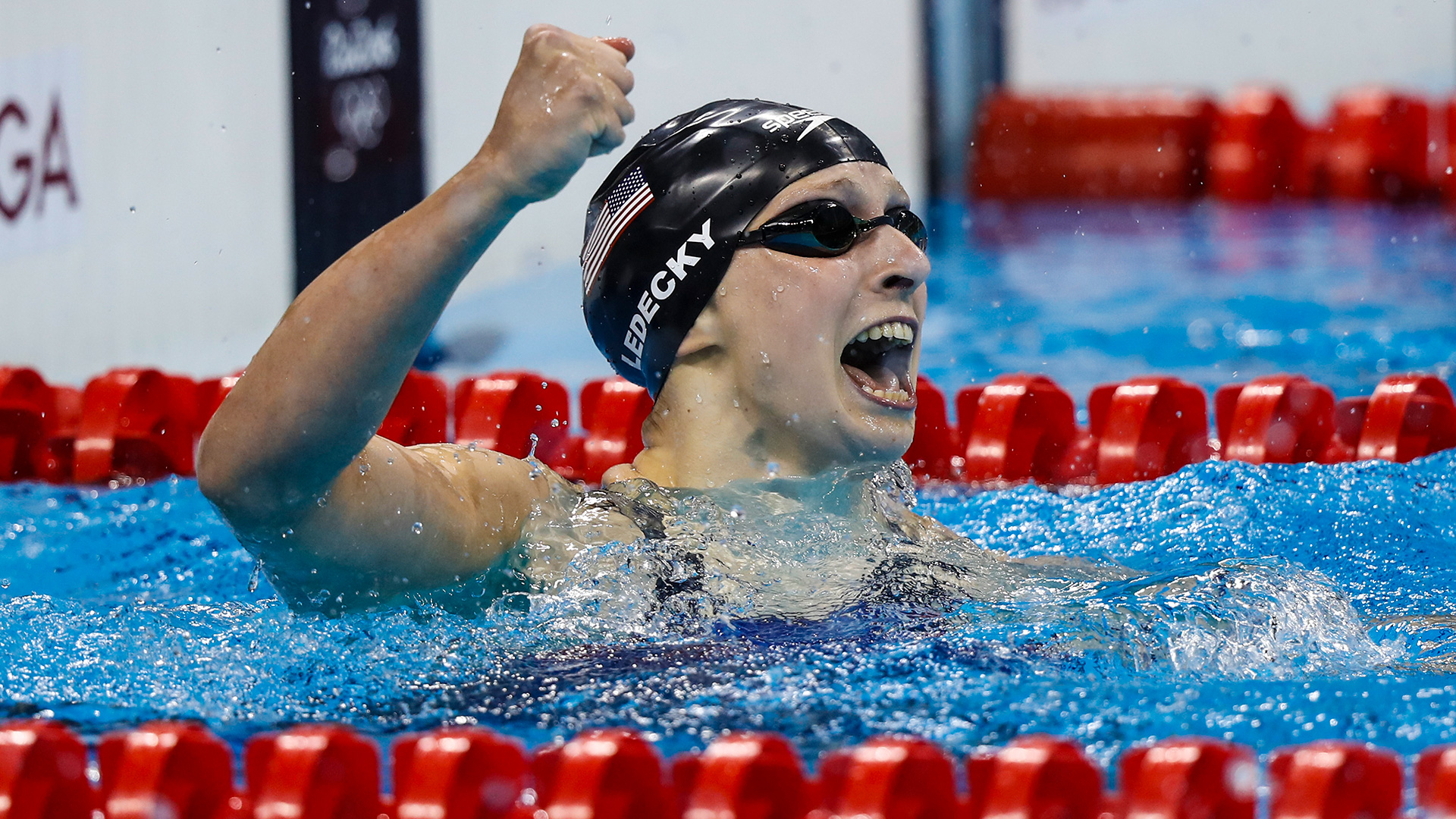 How many medals has Katie Ledecky won? Tracking results from USA star’s events at 2021 Olympics
2 mins ago

How many medals has Katie Ledecky won? Tracking results from USA star’s events at 2021 Olympics 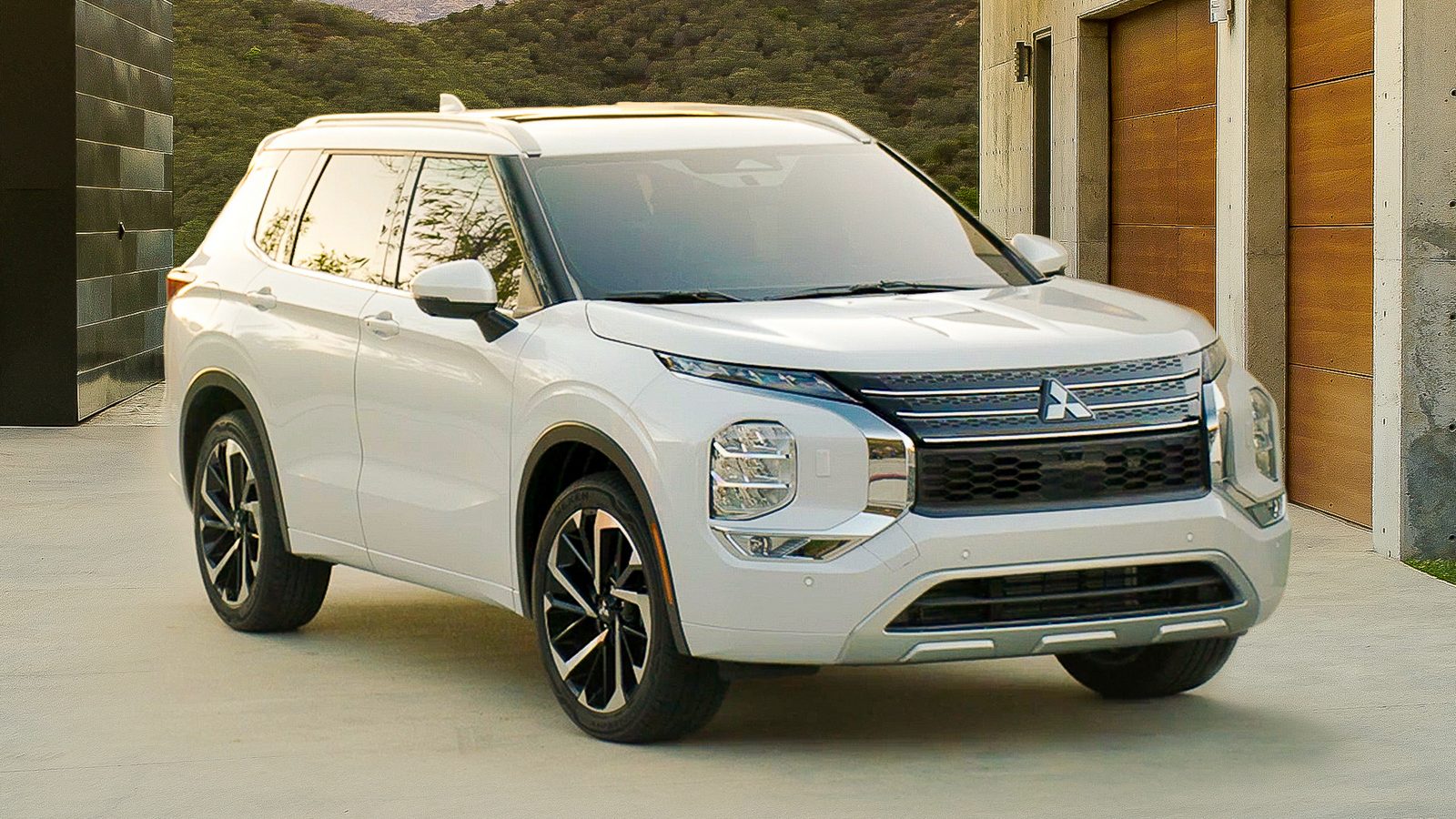 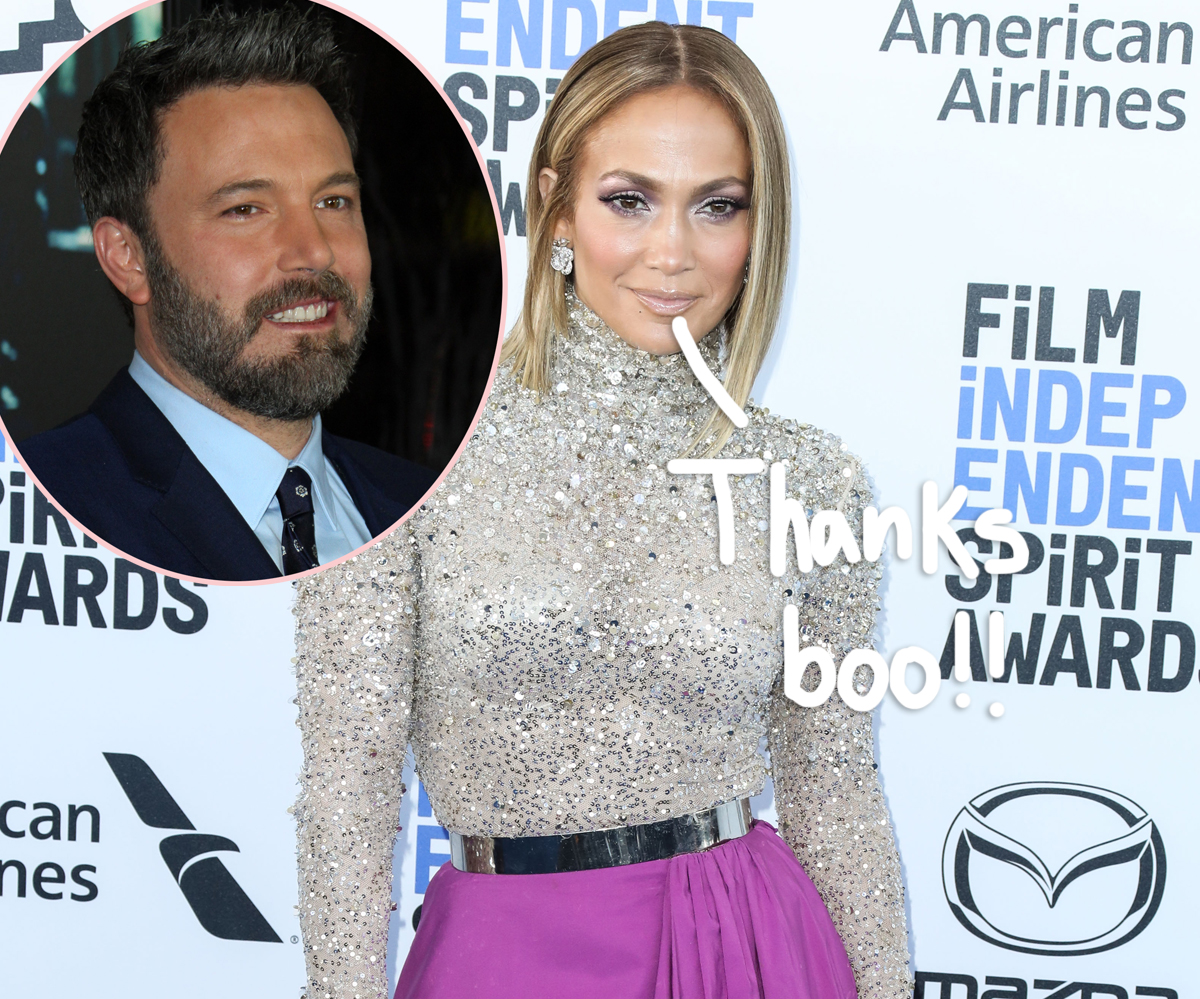 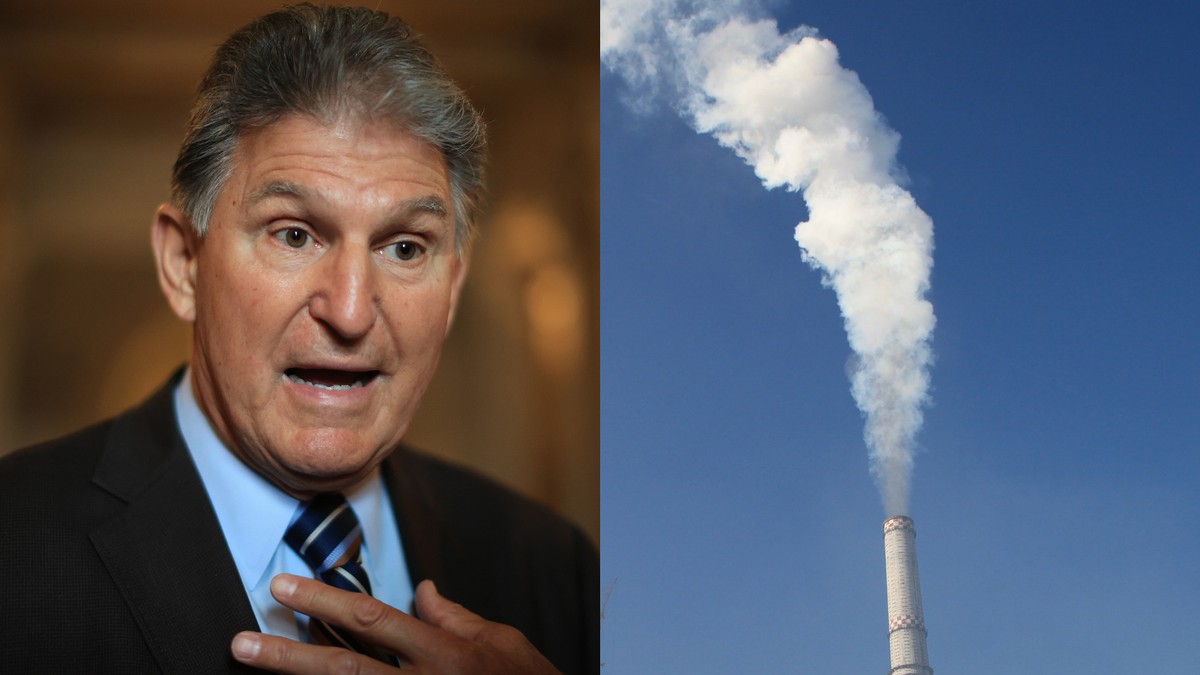