The UTSA Roadrunners (3-0) bring a four-game winning streak into matchup with the Memphis Tigers (3-0). The Roadrunners, +140 on the moneyline to win, and the Tigers, listed at -3 on the spread, kick things off on September 25, 2021 at 3:30 PM ET. Sportsbooks have installed an over/under of 66 points for the contest.

Check out this article before you make a bet on this game for the best available odds and everything else you need to know about the contest — from team and player stats to key metrics, betting insights and more.

The betting insights in this article reflect betting data from DraftKings as of September 25, 2021, 12:00 AM ET. See table below for current betting odds and CLICK HERE to bet at DraftKings Sportsbook.

When Memphis Has The Ball

When UTSA Has The Ball 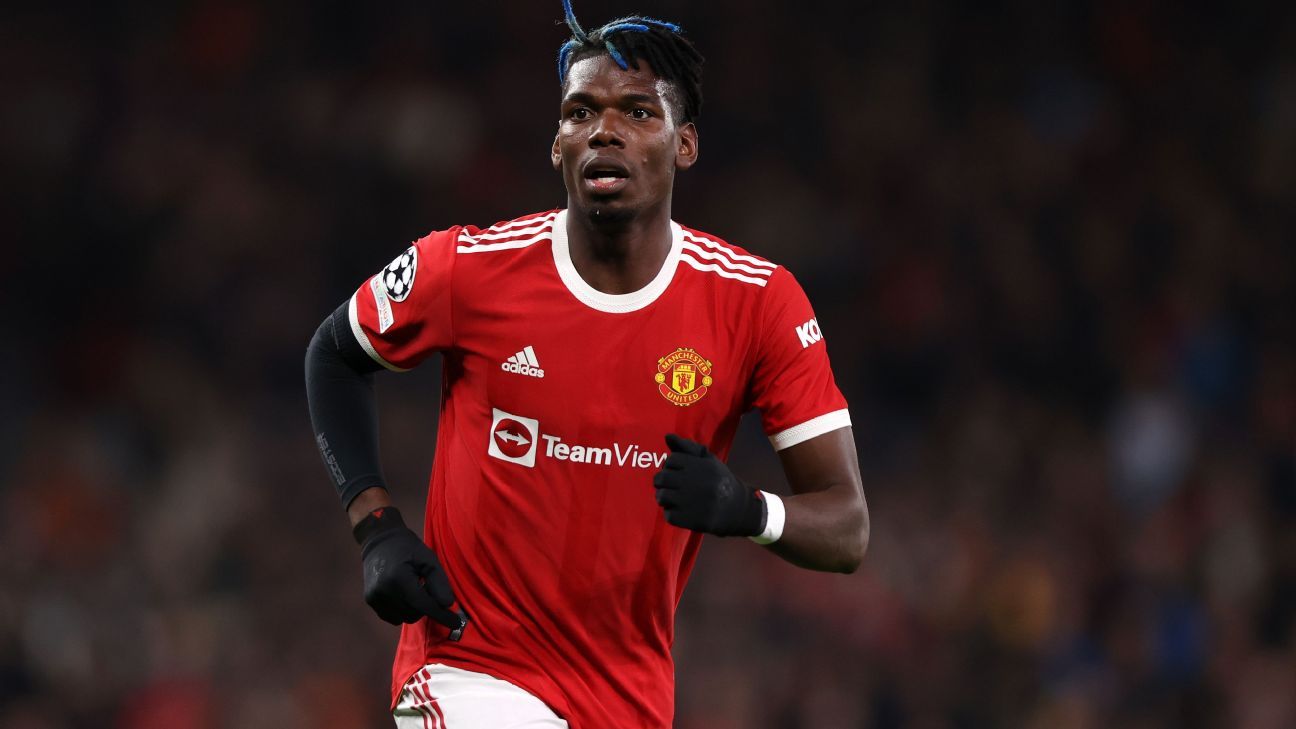 Sources: United prepared to lose Pogba on free
1 min ago 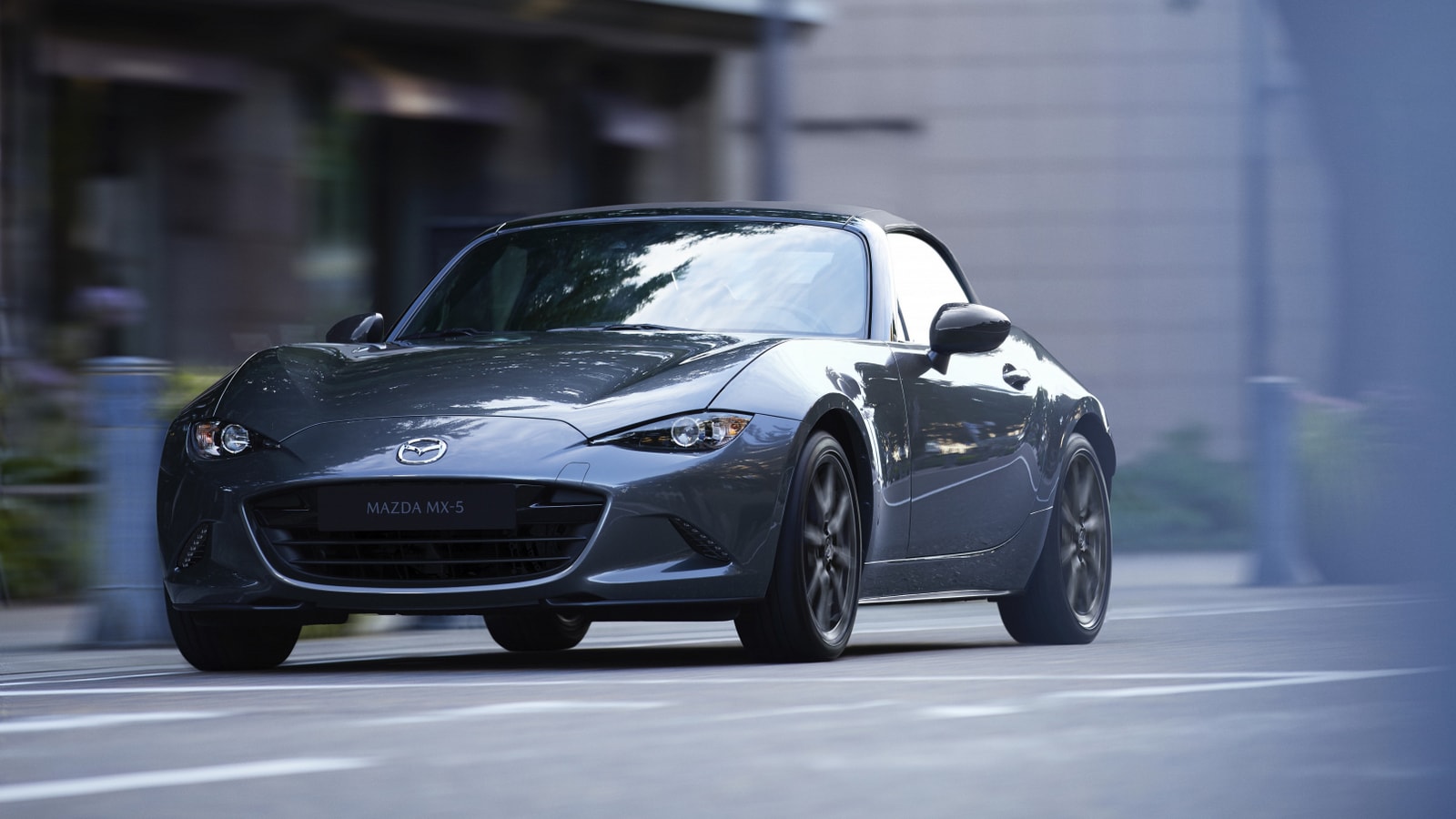 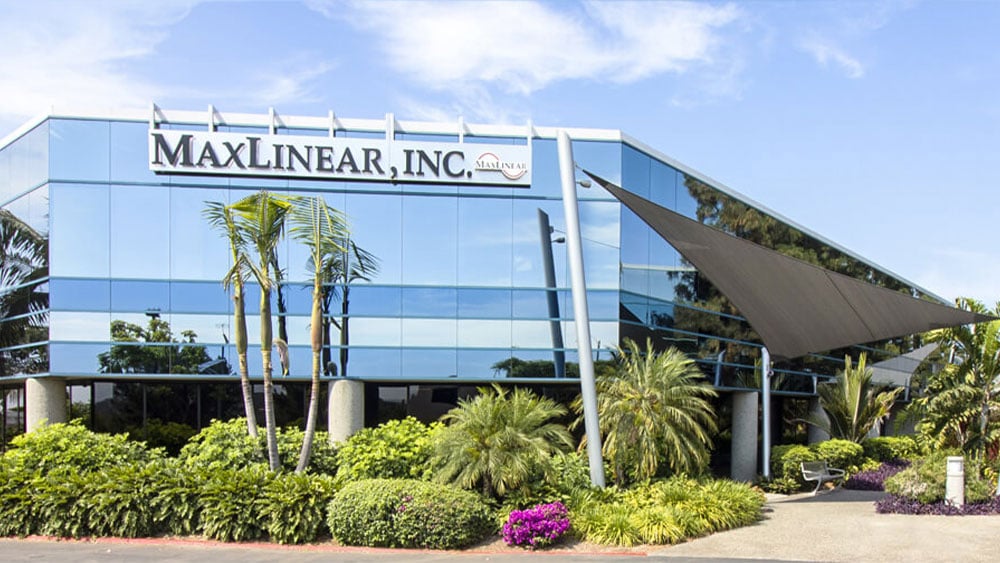 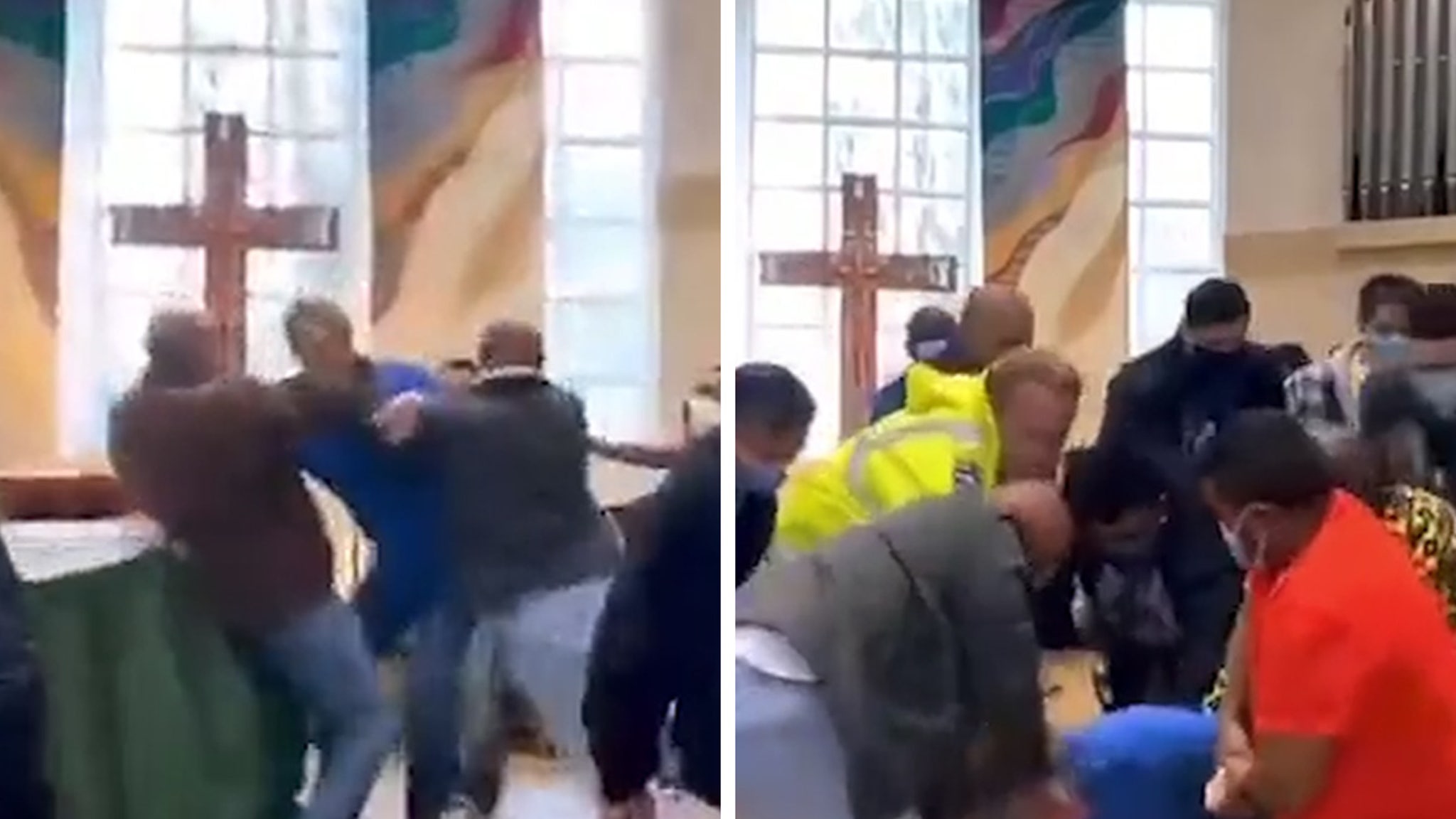 Brawl Breaks Out at Church After Trespassing Man Approaches Altar