The 2020 NFL season featured many unique elements, but one thing stayed the same – bookmakers beat the bettors.

Despite the uncertainties and postponements caused by the coronavirus pandemic, Nevada sportsbooks enjoyed their most lucrative football season ever, winning a net $127.7 million on college and professional football bets, an all-time record for the state’s books, according to UNLV Gaming Research Center.

“Strangely enough, we had one of our best football seasons ever last year,” Jason McCormick, vice president of race and sports for Station Casinos, told ESPN.

Not, however, for the betting public, who, after taking it on the chin again last season, will look to bounce back this year.

Here are some of the storylines at sportsbooks from the offseason:

Two weeks ago, the point spread on the season-opener between the Dallas Cowboys and Tampa Bay Buccaneers jumped three points at multiple sportsbooks. The move wouldn’t last long.

On Aug. 21, the Buccaneers went from 7-point favorites to 10-point favorites in a matter of minutes at Las Vegas sportsbook Circa Sports, a shop known to cater to professional bettors. Other sportsbooks around the U.S. followed Circa’s lead and pushed the line up on the Bucs, even though there wasn’t any kind of rush of money coming in on the defending champs.

“Dak [Prescott] wasn’t practicing, and, to me, there was only one way this number could go,” Chris Bennett, longtime Las Vegas bookmaker, who oversees NFL odds for Circa Sports, said. “I didn’t want to get an avalanche of a Bucs money. I wanted to get out in front of it and actually got too aggressive.”

Bennett reported taking bets from sharp customers on the Cowboys at +10 and +8.5, driving the number back down to Bucs -7.5 within 2.5 hours.

“That’s a big move on an NFL point spread in 2.5 hours and well in advance of the game,” Bennett said.

With Prescott expected to start, the current consensus line on what is the most-heavily bet Week 1 games at multiple sportsbooks remains Buccaneers -7.5.

“And the market has been pretty stable from there, but I can see a couple of the sharp books out there that the number is leading a little bit toward seven,” Bennett said. “Just based on the market being at [Bucs] 6.5 for so long, and the action I’ve seen at the various numbers on this game, it seems like they’re going to be taking (Cowboys) +7.5, and we’ll be going to seven at some point.”

With stadium crowds limited last season during coronavirus pandemic, home-field advantage dropped to an all-time low, based on the point spreads. ESPN’s Kevin Seifert examined how the return of crowds could impact this season in a piece sports bettors should read.

Urban Meyer ranks among the greatest college coaches ever when it comes to covering the spread.

His teams at Bowling Green, Utah, Florida and Ohio State repeatedly exceeded the betting market’s expectations, covering the spread in 57.4% of his career games against FBS opponents. He’ll have a tough time maintaining that level of success against the spread in the NFL.

In the Super Bowl era, only two NFL coaches with at least 60 games under their belt, have had a better winning percentage against the spread – the Vikings’ Mike Zimmer (59.1%) and 49ers hall-of-fame coach, the late Bill Walsh (58.2%).

Meyer was especially dangerous as an underdog in college, going 20-6 against the spread and winning 17 of those games outright. He was 7-0 straight-up as an underdog at Ohio State.

He’ll have plenty of chances to show if his underdog prowess will translate to the pros as he embarks on his first season as coach of the Jacksonville Jaguars. In early lines released during the offseason, the Jaguars were favored in just one game, the season-opener against the Houston Texans.

“There’s been some mixed opinions on the Jaguars,” Bennett, the Circa Sports, oddsmaker said. “We gotten some money on them to win the [AFC South] division. We took a couple bets in just the last two days from sharp customers on the Jags to win their division. That’s been a little surprising to me.”

“We have seen some recent money on the under on their season wins,” he added. “I think that’s in response to the report that some of the players don’t like his style.”

Out of the 1,337 games over the past five seasons, 151-or just over 11%–have finished with a margin of victory that is one point or less. According ESPN Stats and Information, 57 games finished exactly one point off the closing line; 59 were a half point off, and 35 exactly matched the closing line.

On the Bears: Chicago is PointsBet’s worst-case scenario in its Super Bowl futures market entering the season by a good margin. “Bettors are believing in the immediate upside of Justin Fields,” PointsBet director of trading Jay Croucher told ESPN. “We’re happy to take them on and have kept (the Bears’) Super Bowl price at 66-1, despite the rush of money.”

On the Vikings: “We have a pretty big liability on the Vikings for the Super Bowl right now.” -Chris Bennett, Circa Sports

“The amount of wagers on the Giants to win the Super Bowl we’ve taken is obscene,” Gable said, adding that they didn’t take a bet on the under on the Giants’ season-win total of 7.5 until last week. “Everybody’s hammering the over on that.”

Co-hosted by Joe Fortenbaugh and Tyler Fulghum, Bet is available for live and on-demand viewing on the ESPN App and on ESPN’s social media feeds on YouTube, Facebook and Twitter. Watch

On the Patriots: “I’ve been surprised by how many people are in a rush to back (the Patriots) this year. They’re our biggest liability in the Super Bowl futures book.” – John Murray, SuperBook

On the Raiders: “We have seen Raiders money in their season wins, in their Super Bowl odds, to win the division, some money on Derek Carr to win MVP. We’ve seen it for almost every which way, but they’re not betting (Jon) Gruden for coach of the year, interestingly. We’ve got what I consider to be pretty significant action, because when I look at this Raiders team on paper, I don’t think they’re very good.” – Bennett, Circa Sports

On the Eagles: “We just took some money on the Eagles to have the most wins in the NFL at some pretty long odds. Most people are betting them under on their season wins and are not expecting much from them. In fact, we’ve been taking some money on them to have the most regular-season losses, which is interesting as far what people think is possible with this team. The range of outcomes is pretty big.” -Chris Bennett, Circa Sports

On Washington: “The Washington Football Team is very popular. We have a big liability on Washington for the Super Bowl, the NFC and the NFC East.” – John Murray, SuperBook

On the Browns: “The real public team is the Browns. The public loves the Browns.” – Chris Bennett, Circa Sports

On the Rams: “The Rams are the other team that we’re kind of fading in the Super Bowl pool. That one makes more sense, because I think there was a consensus among a lot of people that all the Rams needed to do was upgrade the quarterback position.” – John Murray, SuperBook

Notable bets, reported by sportsbooks in the offseason

Out of the 1,337 games over the past five seasons, 151, or just over 11%, have finished with a margin of victory that is one point or less. According ESPN Stats and Information, 57 games finished exactly one point off the closing line; 59 were a half point off, and 35 exactly matched the closing line. 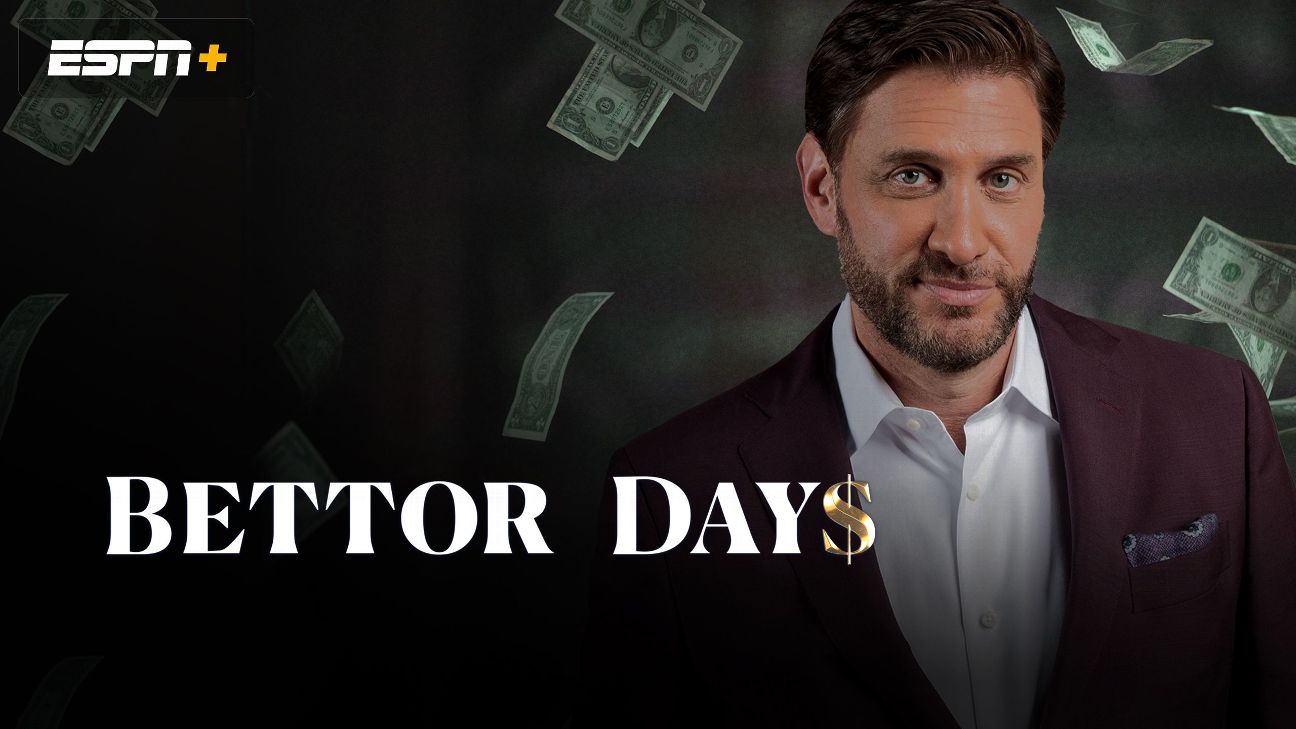 Hosted by Mike Greenberg, the series uses in-depth interviews and dramatic recreations to relive the wildest, saddest, funniest betting tales and their unexpected repercussions. Stream all 12 episodes on ESPN+

Top three teams against the spread over last three seasons:

Bottom 3 teams against the spread over last three seasons:

Teams that have attracted the most money bet to win the Super Bowl by state: [Data from BetMGM]

Among all jurisdictions combined, the Buccaneers have attracted the most bets and money to win the Super Bowl at BetMGM sportsbooks. 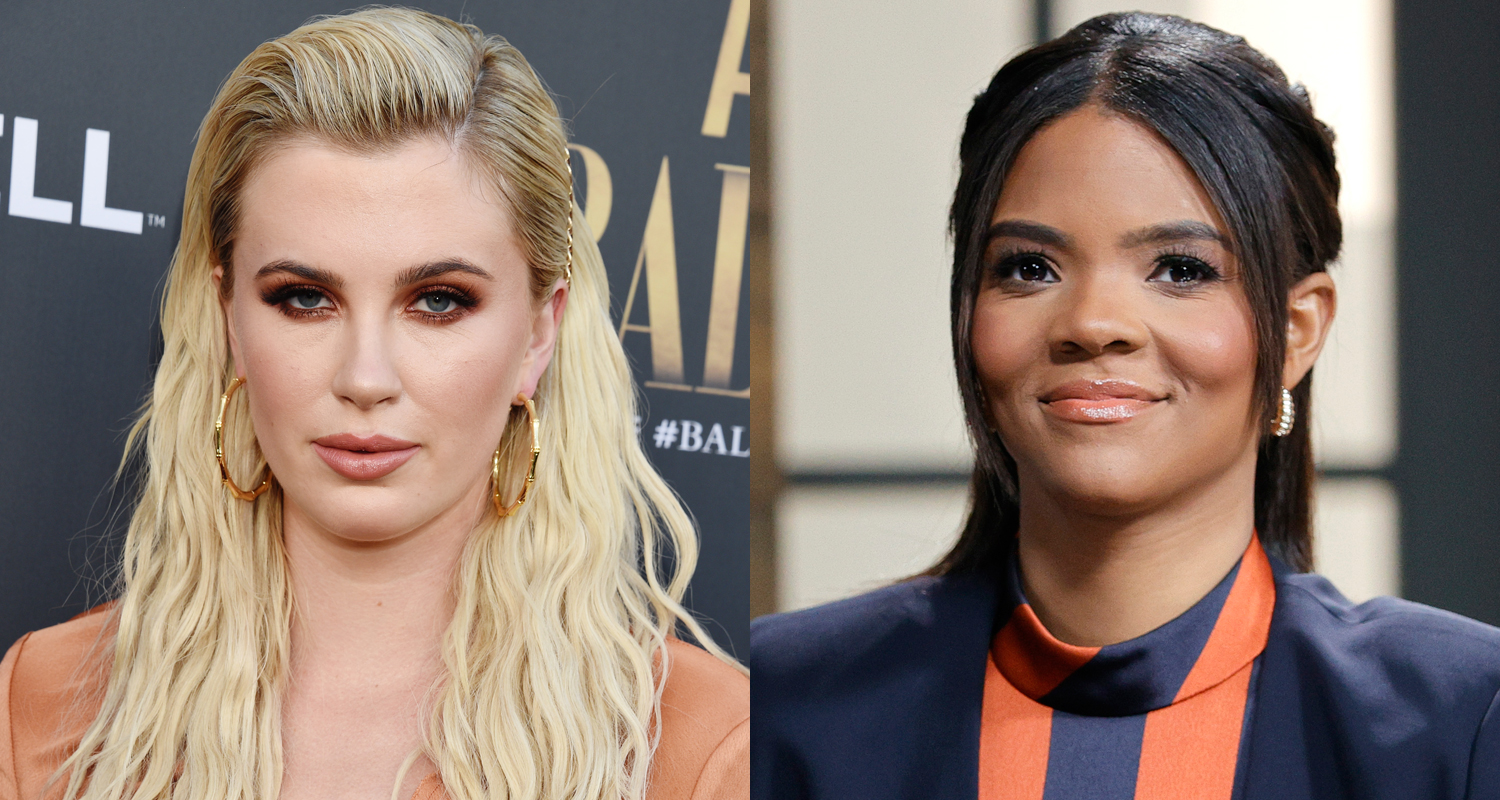 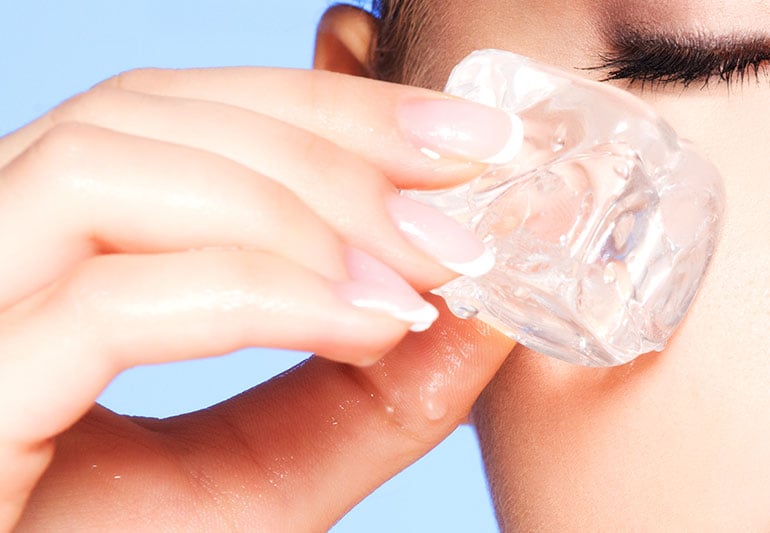 How Safe Is That TikTok Health Trend?
2 mins ago 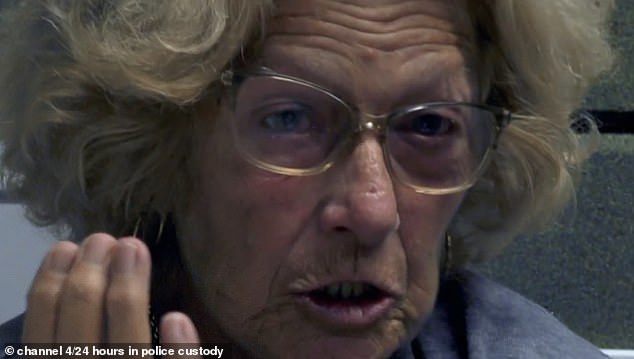 We’re not in Ubuntu Anymore: The Linux Distros You’ve (Probably) Never Heard About Before
8 mins ago