The Evander Kane situation has, at least for the moment, come to a resolution.

The NHL announced Monday night that Kane has been suspended for 21 games without pay after violating the league’s COVID-19 protocols. The first game in which he will be eligible to play is the Sharks’ Nov. 30 matchup with the Devils in Newark.

The league also announced that it couldn’t substantiate allegations of domestic abuse made by Kane’s estranged wife, Deanna, against him.

“I would like to apologize to my teammates, the San Jose Sharks organization, and all Sharks fans for violating the NHL COVID protocols,” Kane said in a statement. “I made a mistake, one I sincerely regret and take responsibility for. During my suspension, I will continue to participate in counseling to help me make better decisions in the future. When my suspension is over, I plan to return to the ice with great effort, determination, and love for the game of hockey.”

Reports indicated that Kane was being investigated for using a fake COVID-19 vaccine card. Only four NHL players are known to be unvaccinated, including Devils goaltender Mackenzie Blackwood. Though there isn’t a mandate to get the jab, failing to do so carries harsh penalties, including the inability to enter Canada and a strict set of COVID-19 guidelines that resemble what the league as a whole operated under last season.

Faking a vaccination card is illegal in both the United States and Canada.

In addition to the aforementioned allegations, Kane was also cleared in September of charges that he bet on NHL games, with the league finding no evidence. He has denied the domestic abuse charges made by his wife through his attorney.

Kane has been away from the Sharks as the regular season has gotten underway. San Jose won its opener on Saturday night, 4-3, against Winnipeg.

Kane is three seasons into a seven-year, $49 million contract. He scored 22 goals with 27 assists last season. 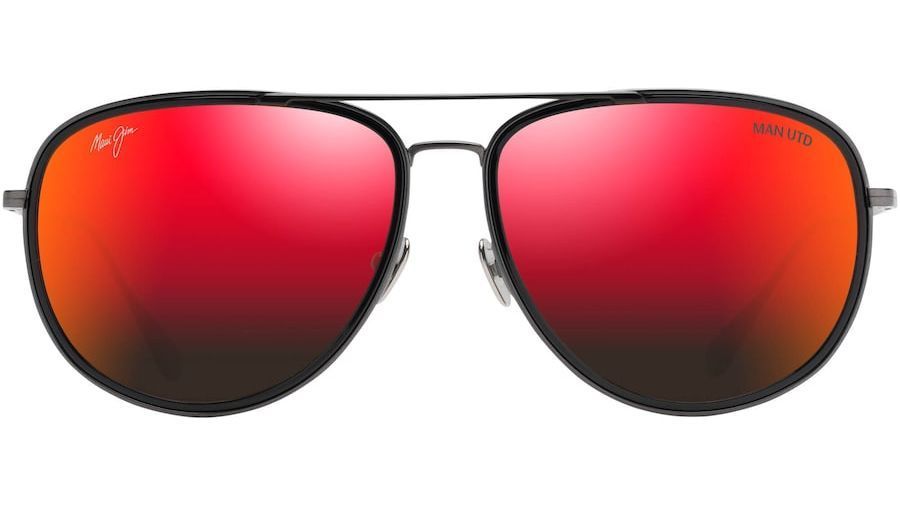 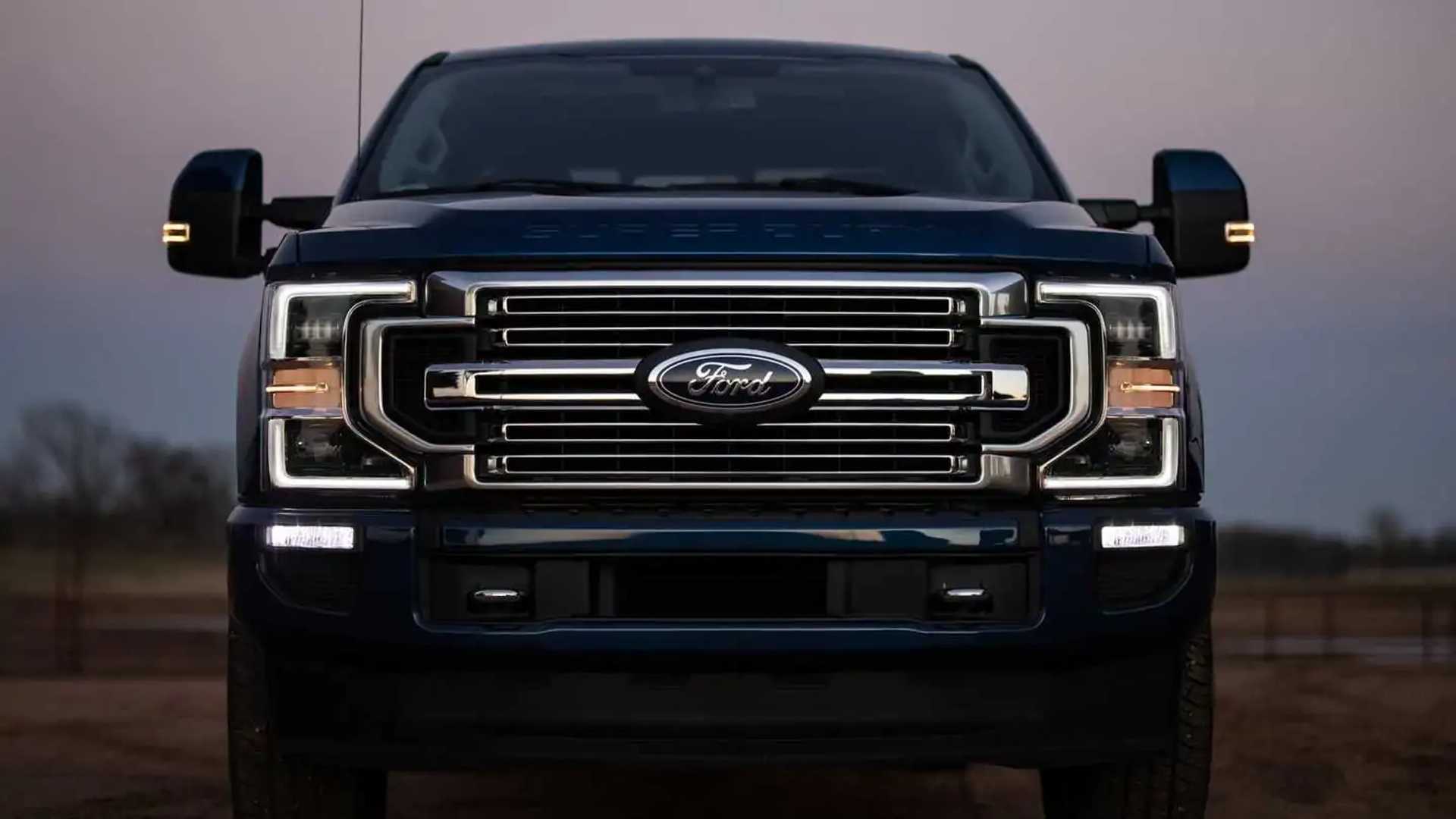 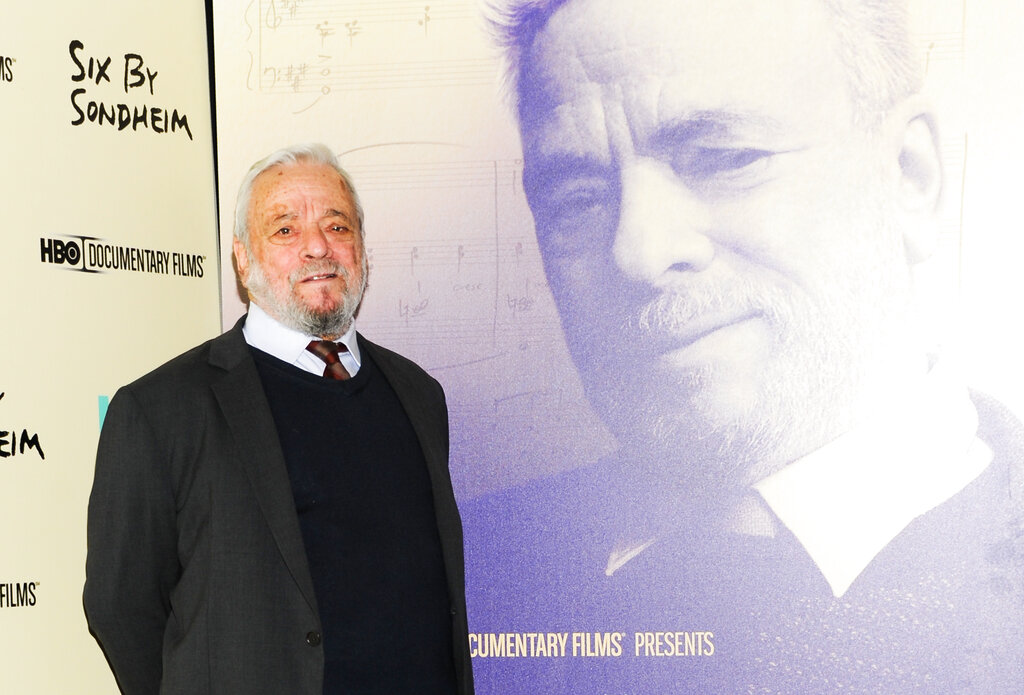