“I will tell you that I’m leaning towards going back to the pre-COVID rules that had a team that was not able to field enough players to forfeit the game,” Kliavkoff said during the conversation. “Part of that is around the financial implications and who bears that. We read with interest the notes from Commissioner [Roger] Goodell to the NFL teams that they’re going to treat it as a forfeit and financially penalize the team that is unable to play. I don’t know if we end up there or not, but that’s where we’re leaning. We’re not going to make any decisions without input from the ADs and football coaches.”

SEC commissioner Greg Sankey said Monday his league won’t reschedule games because of coronavirus-related absences or other setbacks. “And thus, to dispose of the game, the ‘forfeit’ word comes up at this point,” Sankey added at that time.

“We’re not going to make a decision until August because with the delta variant around, you never know how things change, even over the next couple of weeks,” Kliavkoff said. “We don’t get any benefit in making a decision sooner, so we’re going to hold off on that decision.”

On Wednesday, Washington State Cougars head coach Nick Rolovich announced he will participate in Pac-12 media day on Tuesday remotely because he is not vaccinated against the coronavirus. The conference is requiring all in-person participants to be fully vaccinated.

Later on Wednesday, Washington State president Kirk Schulz seemed to send a strong message via a tweet and prepared statement: 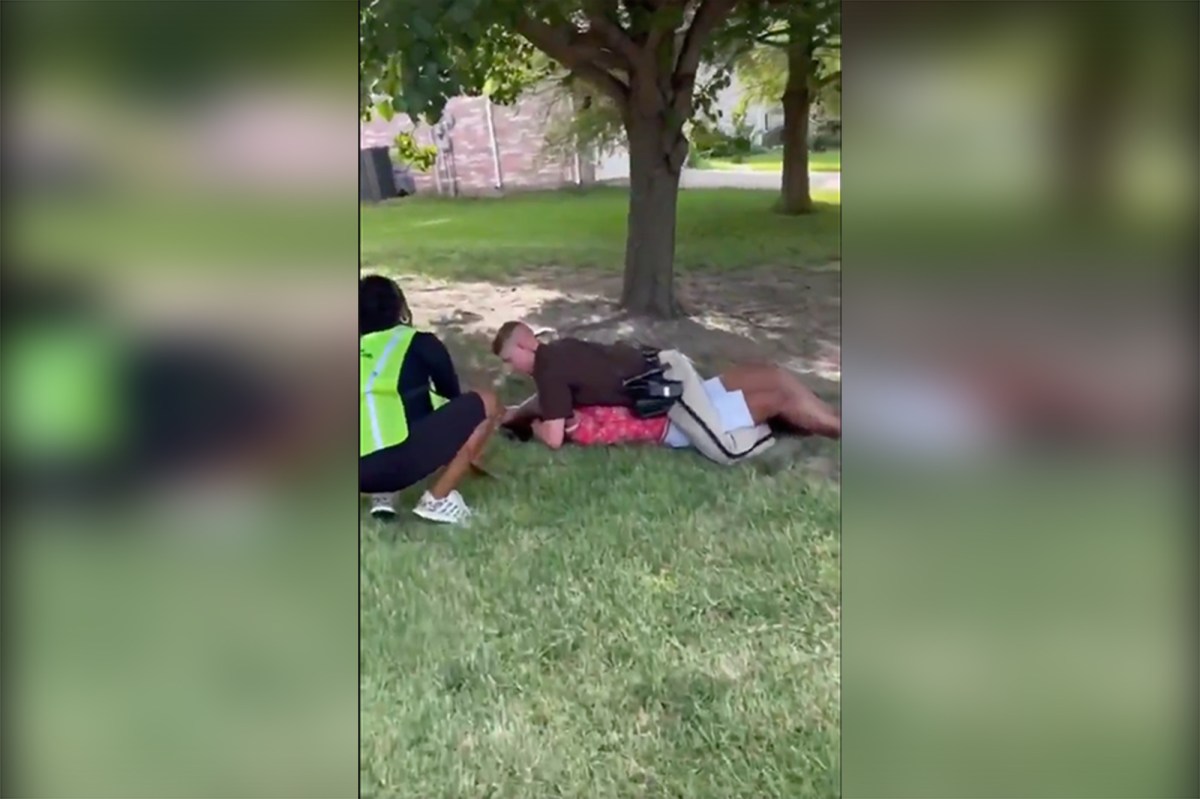