PORTLAND, Ore. — Alex Palou recovered from first-lap trouble at Portland International Raceway to win for the third time this season and reclaim the IndyCar points lead.

The victory put the Spaniard back on top of the standings for the ninth time in 14 races this season. The second-year IndyCar driver had lost a 42-point lead in back-to-back races and came to Portland down 10 points to Pato O’Ward.

But Palou won the pole to earn a point and start the race down just nine to O’Ward. But the start was nearly disastrous as Palou and his Chip Ganassi Racing teammate Scott Dixon hurtled toward the first turn on the permanent road course.

Felix Rosenqvist appeared to clip Dixon, causing Dixon to lock his brakes as he and Palou rode side-by-side. Neither Ganassi car was going to make the turn and both followed Rosenqvist through a runoff to avoid crashing.

The off-course adventure dropped Palou to 17th and Dixon to 18th when the race restarted on Lap 11 — the first lap under green. But in all the ducking and weaving to avoid a multi-crash accident, O’Ward had cycled from seventh on the start to the lead before he even made it through the first turn.

“We kept our heads down and we knew the race was very long,” Palou said of the 110-lap event.

Although O’Ward led 28 laps, he couldn’t put a complete race together and the Ganassi drivers slowly picked their way back into contention. Palou had returned to the lead and was out front for a pair of restarts in the final 20 laps, holding off Alexander Rossi both times to preserve the victory.

The 24-year-old moved back atop the standings and takes a 25-point lead over O’Ward into next week’s road course race at Laguna Seca in California. The season then concludes Sept. 26 on the streets of Long Beach, marking three tracks where Palou has never raced to close the season and his first championship.

“I don’t care too much about the points at the moment,” Palou said. “I just think the race we did today was amazing.”

Rossi finished a season-best second for his first podium of the season and was followed by Dixon, who despite finishing third lost ground in his bid for his seventh IndyCar title. The reigning champion went from 43 points down to O’Ward to 49 points behind Palou. 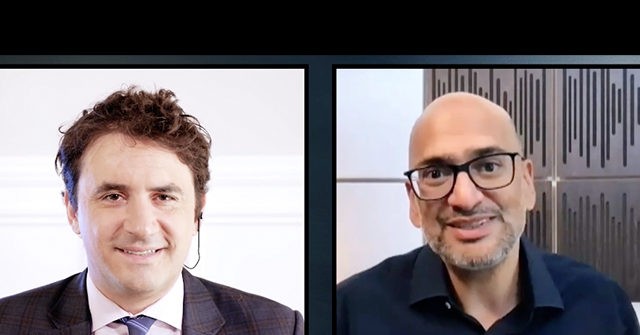 How to Beat Bidenflation: What You Need to Know
2 seconds ago

How to Beat Bidenflation: What You Need to Know A New Family of Electromagnetic Pulses: Skyrmions Can Fly!
5 mins ago 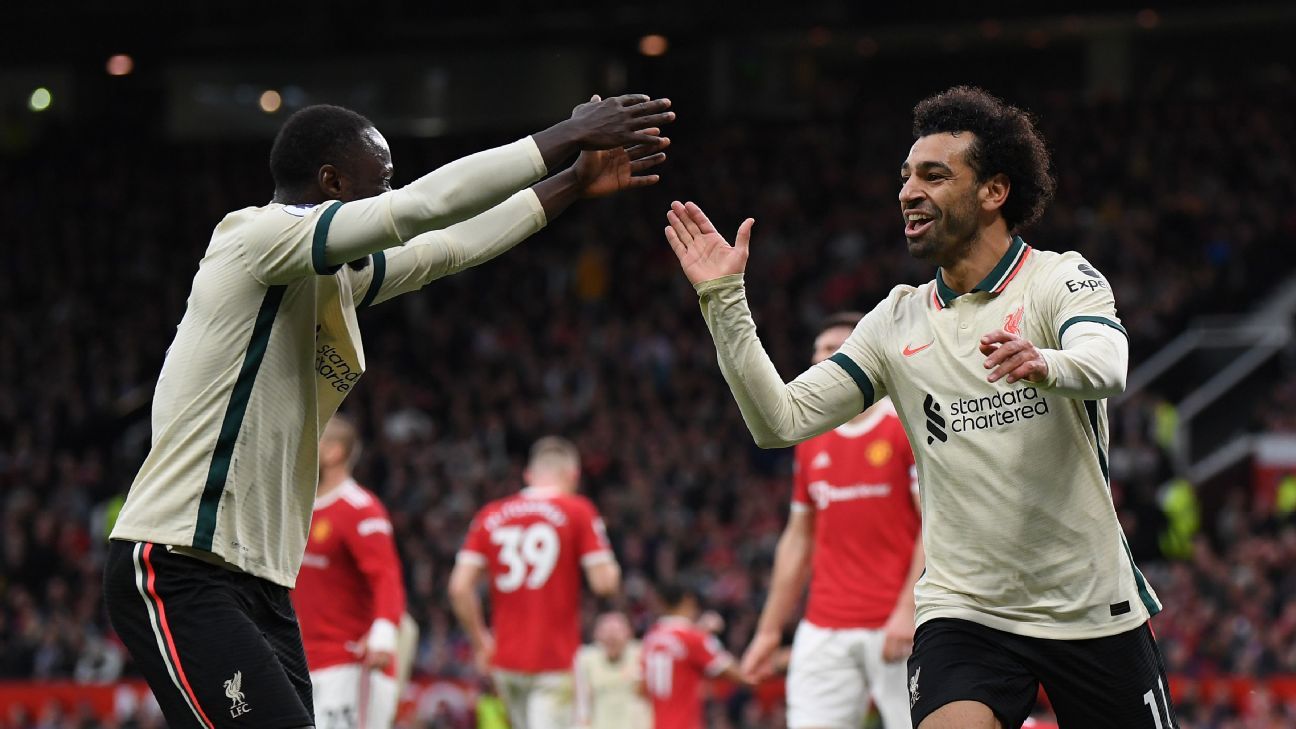 All hail Mohamed Salah, the king of African, and European, football
6 mins ago