Owners of Christian McCaffrey in fantasy football may want to pick up another running back over the next week or so.

The Carolina Panthers running back might miss time with a hamstring injury suffered in Thursday’s 24-9 win over the Houston Texans, according to NFL Network’s Ian Rapoport.

McCaffrey suffered the injury making a run to left on first-and-10 from the Texans’ 14-yard line in the second quarter. He stutter-stepped a defender and immediately went to the sideline after a two-yard gain.

The 25-year-old stayed in the medical tent for a while before heading to the locker room. According to Rapoport, the Panthers ruled him out almost immediately because he could not “push off at all” on the left hamstring.

McCaffrey was replaced by Chuba Hubbard, a 2021 fourth-round pick. The Oklahoma State product finished with 11 carries for 52 yards and three catches for 27 yards.

Quarterback Sam Darnold said he talked to McCaffrey after the game and described him as “sad,” according to ESPN’s David Newton. However, Darnold added he believes the star running back will return this season.

McCaffrey is in his fifth season with the Panthers. He appeared in all 16 games through his first three years with the franchise but was limited to three games last season due to several injuries.

The Stanford product signed a four-year, $64 million deal with the Panthers in April 2020, making him the NFL’s highest-paid running back. If he misses a significant amount of time this season due to injuries, Carolina may be questioning why they gave him such a lucrative deal.

To be fair, McCaffrey was arguably the best running back in the NFL at the time he signed his extension. He was coming off a career-best, All-Pro season. Still, the injuries will undoubtedly impact his next deal, especially if he’s unable to return this season. We’ll have to wait and see what happens. 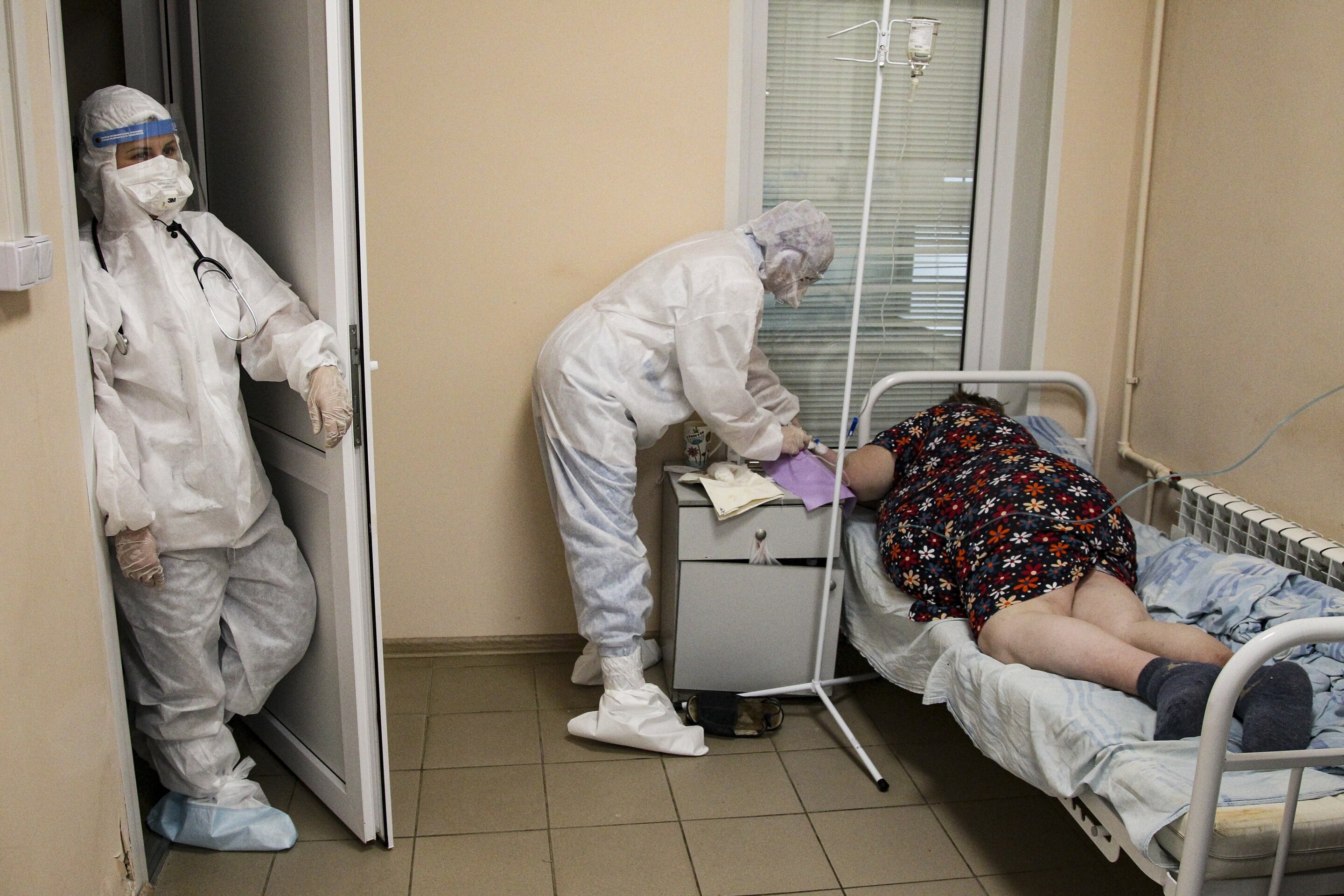 Stretchy, Flexible LEDs – Made With an Inkjet Printer
6 mins ago 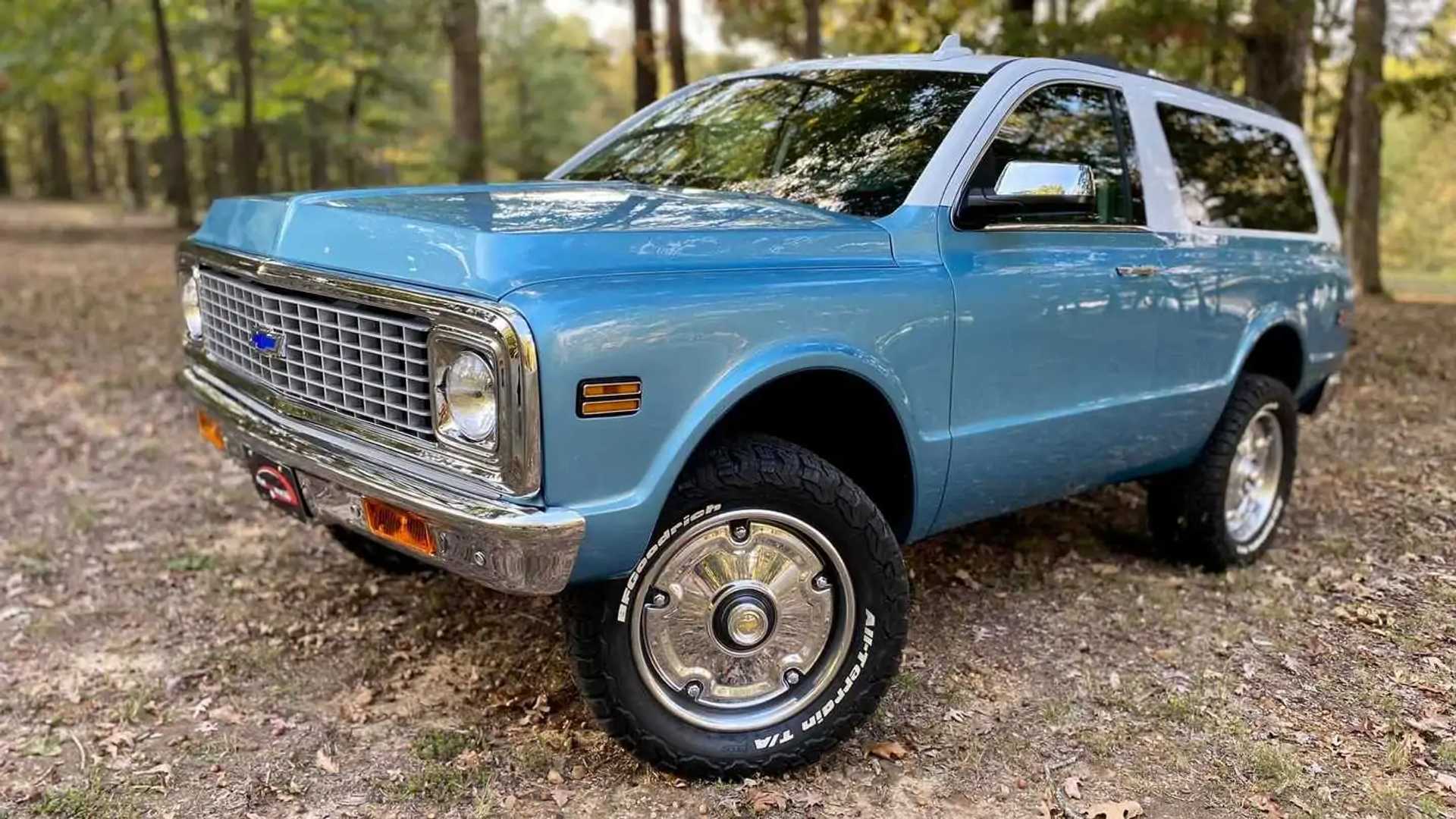 Using Your Calendar to Invest Better
11 mins ago