VSiN’s NFL experts offer up a handful of betting recommendations for Sunday’s game between the Detroit Lions and Los Angeles Rams (-16.5, O/U 510.5)

Burke: Sean McVay was extremely upset with his Rams team for getting off to such a bad start against the Giants last weekend. His message to the team will likely be to start fast in this game, and they should have that opportunity. The worst thing you can do with a two-touchdown underdog is allow that team to get some life early in the game. Put the game away and put it in cruise control in the second half.

Things have changed a bit in Detroit since Matthew Stafford left, but he still knows the personnel well and should be able to pick the Lions apart in the first half. He’s playing some of the best football of his career and has been able to get all of his weapons involved the past few weeks. The Rams may get lackadaisical in the second half and not cover the full number, as the Lions seem to work well in the fourth quarter of a blowout, but Los Angeles has no excuse in the first half.

Tuley: The Lions are 3-3 ATS despite their winless record, as they should have beaten the Ravens and were competitive against the Packers. The thing that makes this kind of play appealing is that the Rams aren’t motivated to win by more than two touchdowns. They just want to get out with a win and everyone healthy and move on. The back door should be wide open even if the Lions don’t keep it close early.

Brown: Stafford going over 2.5 passing touchdowns is simply setting up as the perfect Week 7 betting opportunity. He already has cleared this number in half of his games this season, and the Lions should provide even less resistance than what the New York Giants put forth in Week 6.

Stafford has added motivation to perform well against the worst team in the NFL. On the short list of MVP candidates, it seems highly unlikely Stafford would experience any sort of slip-up against the doormat franchise he carried for his entire career. There are also plenty of measurable variables that point toward this Over being an easy cover.

Amon-Ra St. Brown has continued to gain snap share in the Lions passing offense. The problem is he still seems to be operating as the team’s No. 3 receiver behind both Kalif Raymond and Quintez Cephus. His 13.7 percent team target share leads all Lions wide receivers but isn’t exactly the volume to bank on against the toughest defense in the NFL. After failing to go over his receiving yardage prop number in four of six games to start the season, it would take a minor miracle for him to eclipse it in Week 7. Basically everything is stacked against St. Brown in this matchup, meaning this under could be one of the easiest winners available on Sunday. 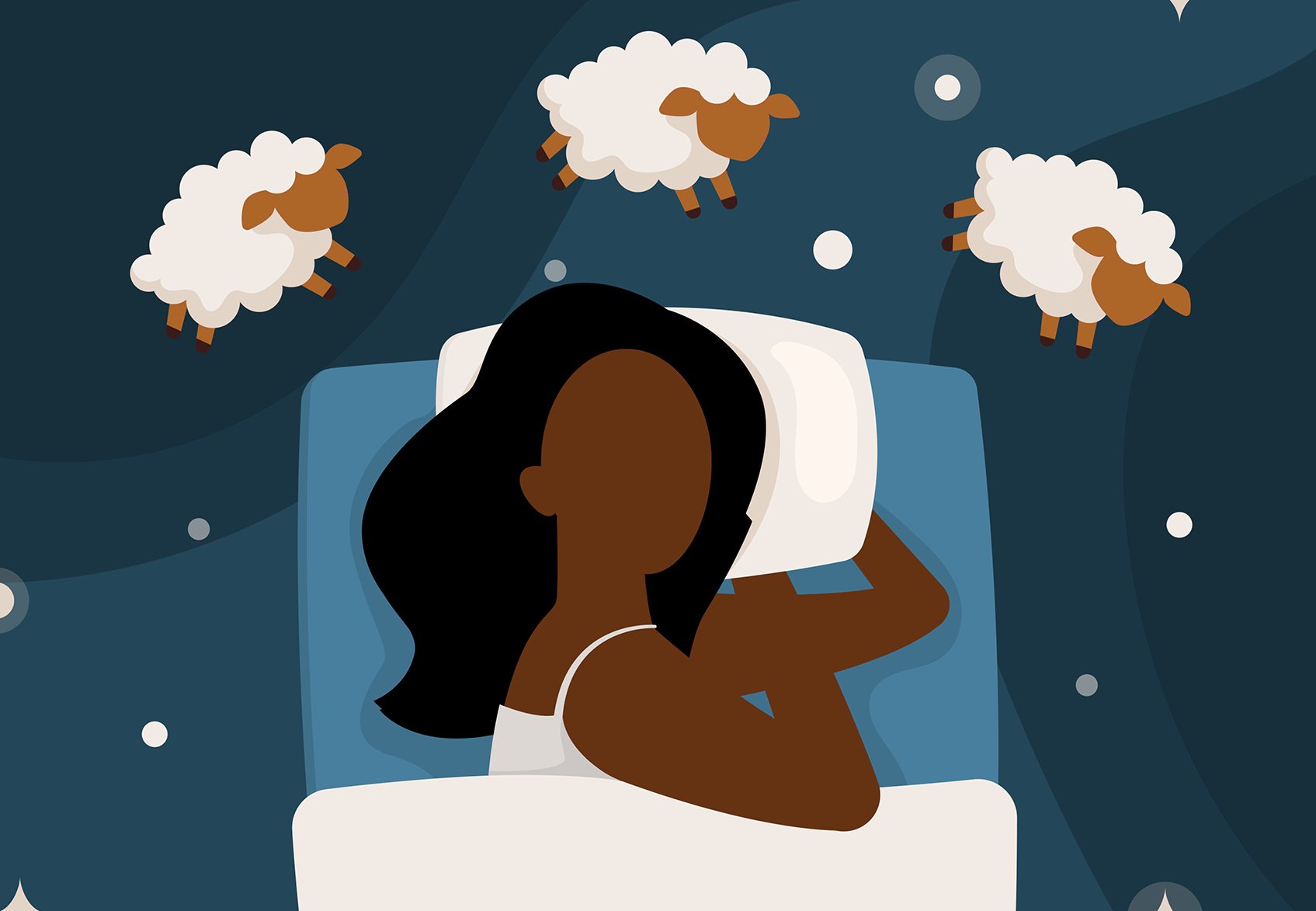 Sleep: How Much You Need and Its 4 Stages
1 min ago

Sleep: How Much You Need and Its 4 Stages 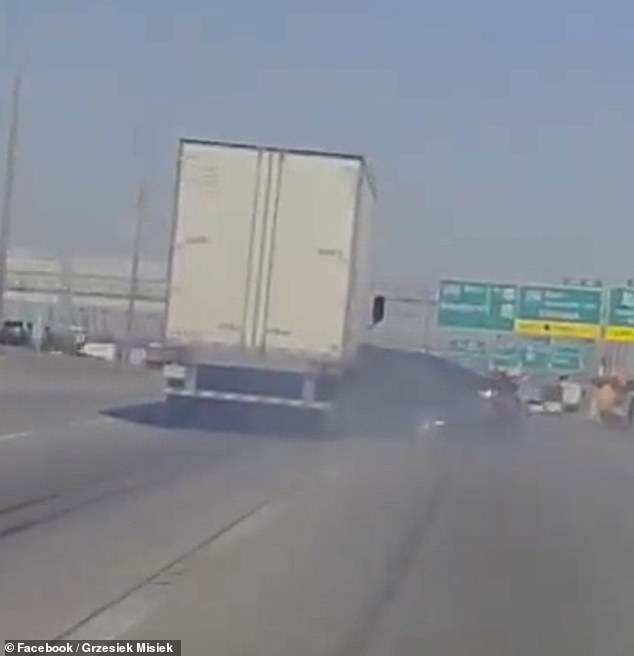 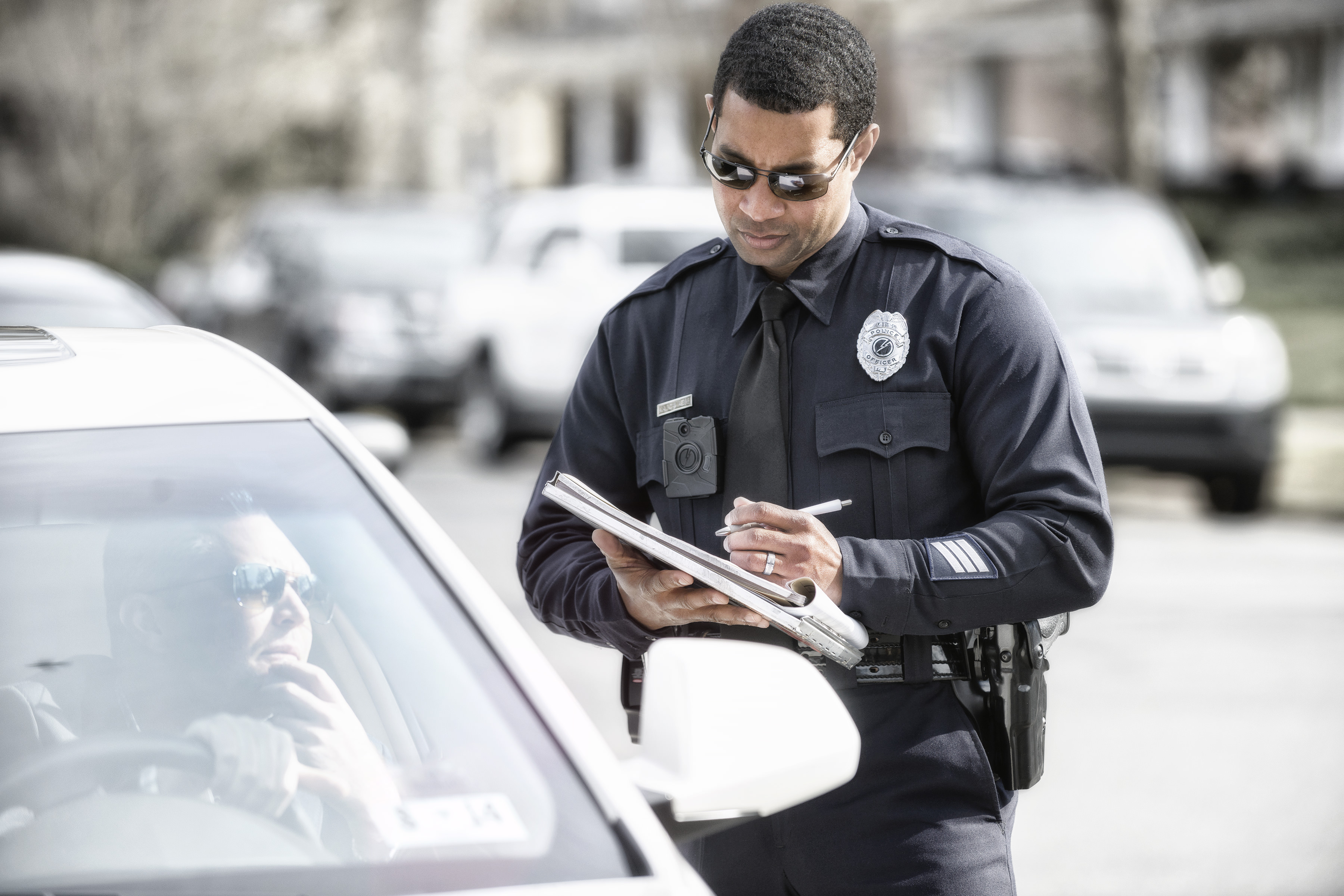 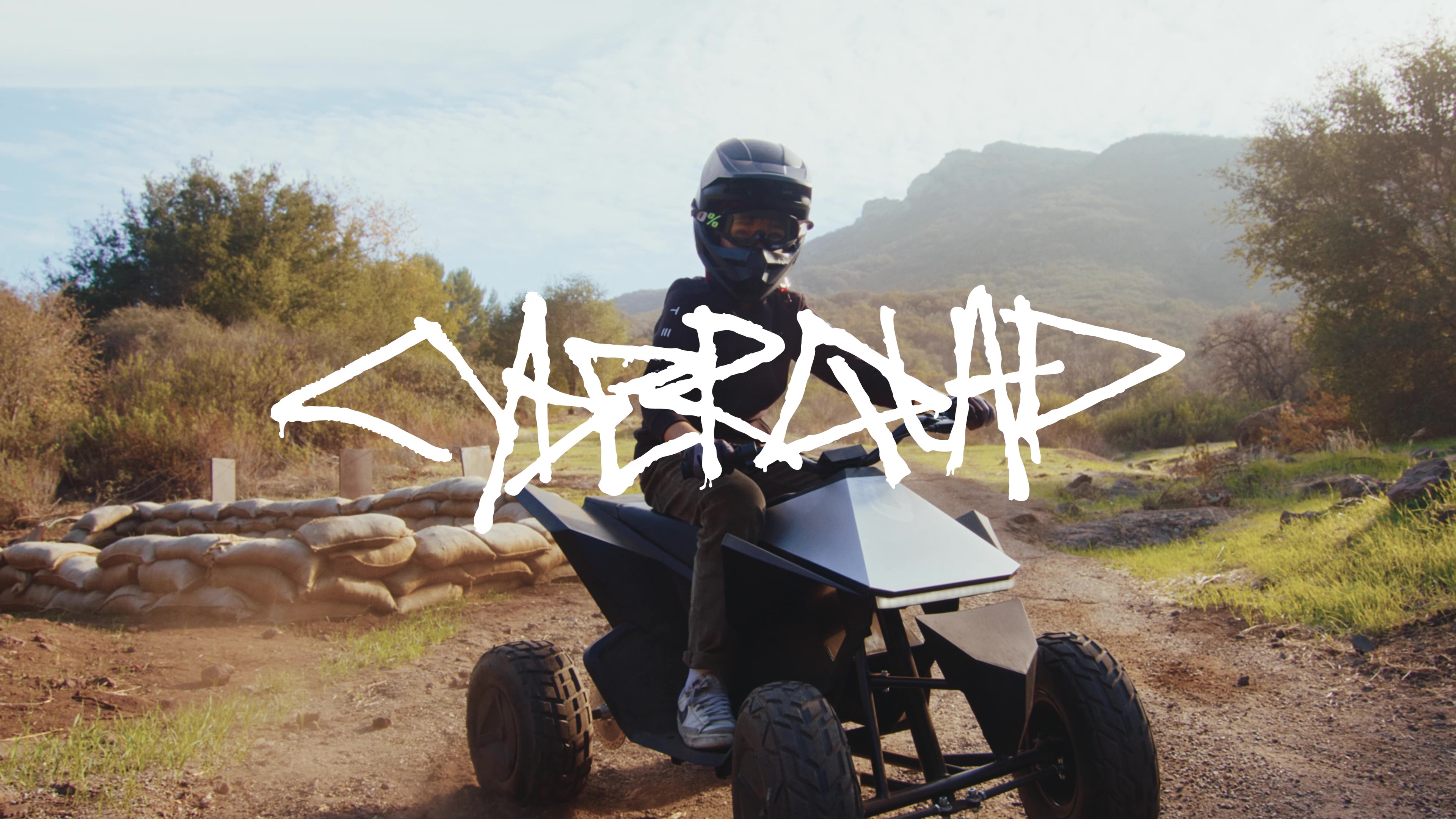 The Morning After: Tesla begins selling Cyberquads for kids | Engadget
7 mins ago