Since “Jeopardy!” lost long-time beloved host Alex Trebek to his battle with pancreatic cancer last year, America’s most popular answer-and-question quiz show has gone to a series of celebrity guest hosts with thousands of dollars going to their charities of choice — matching the winnings of the contestants.

Before a permanent replacement for Trebek is named ahead of Season 38 in September, 16 hosts will have taken to the legendary lectern for a total of 160 new episodes over seven months. With 11 down and 5 more to go (in order: George Stephanopoulos, Robin Roberts, LeVar Burton, David Faber and Joe Buck), here’s how Sporting News ranks them all, from worst to best as they all worked to honor the late, great Trebek:

Strengths: Experience and enthusiasm. Oz is a regular on this own television and radio shows. so there was no issue of comfort level in front of the camera. He has natural passion for the game and showed his giddyness in each of his episodes.

Weaknesses. Delivery and diction. For those who aren’t fans of his medical programming, they should be aware that Oz is a bit all over the place with his presentation. That may work fine when talking about certain bodily functions, but it didn’t translate well to quizmastering.

Bottom line: Trebek once hosted a show called “The Wizard of Odds.” The good doctor didn’t provide a worthy sequel.

Strengths: Smarts and congeniality. Guthrie, whose credentials include a law degree from Georgetown, is bright and she matched that with a cheery personality. She proved to be very welcoming with the contestants, providing a warm space for the super intelligent.

Weaknesses: Voice and flow. Guthrie has a good conversational tone made for the morning newsreading and chat on “The TODAY Show.” That same strength led to some choppiness in getting through the answers and providing the correct questions. The flavor text often slowed down the pace of her games.

Bottom line: Guthrie passed for a short-term stint, but she shouldn’t think about quitting her TODAY job.

Strengths: Experience and versatility. Whitaker, a CBS news veteran, was the least-known choice for the general public. But he showed his love of the game and respect for Trebek while taking the lectern.

Weaknesses: Rhythm and slowness. Whitaker’s contestants often didn’t get through the whole board. His newsreading style with the answers didn’t allow for the usual snappy level of responses. He also was subdued and didn’t show any of that Trebek charisma.

Bottom line: Whitaker provided another case of a strong broadcast journalist not made for the full-time transition to educational entertainment.

Strengths: Knowledge and connectiveness. Buzzy knows what’s going on behind the buzzer as well as anyone, having won the Tournament of Champions as a contestant. His spectacled sartorial splendor gave him a blend of television flair and another way to relate to the geek chic of the players.

Weaknesses: Inexperience and more inexperience. Although there weren’t any true nerves with Cohen, it was clear he was out of his element a little presenting vs. competing.

Bottom line: Cohen was a good get in the contestant realm behind Ken Jennings, as other top players such as Brad Rutter and James Holzhauer wouldn’t have been as smooth on the other side of the lectern. But Buzzy is best as a short-term guest only.

Strengths: Command and delivery. Cooper had previous reality competition experience from the celebrity edition of “The Mole” and has proved to be entertaining in his New Year’s Eve gigs with Andy Cohen. His voice, intelligence and polish as a long-time CNN personality were major assets with Trebek-like familiarity to most of the audience.

Weaknesses: Inconsistency and inaccuracy. Cooper handled most of the clues and was solid in the introduction and interview portions of the game. But the big surprise was some of his stumbles disseminating the source materal.

Bottom line: Cooper’s presentation was solid for what the show needed, but he wasn’t smooth enough overall to stand out as much as he should have.

Strengths: Disposition and distribuition. There was no doubt Couric, combining all the best elements of Guthrie, Whitaker and Cooper, was the best of the news personalities. Her positive energy carried over into the contestants. She excelled at reading the clues with the proper diction.

Weakness: More substance, less style. What made Trebek so awesome was that he could combine the professorial with all-out silly — including self-deprecation — when needed. He was serious about the game and didn’t take it too seriously. Couric could handle the game fine, but the hard-to-replace flair wasn’t there.

Bottom line: Couric would be a decent choice for permanency, but the show should want a little more in passing the mantle from Trebek.

Strengths: Preparation and enthusiasm. Rodgers was ready for the gig from the get-go. Just like he might study for a game as the reigning NFL MVP quarterback of the Packers, it was noticeable he watched a lot of what Trebek did and that he had plastered the lectern with tips to help him succeed. One could tell Rodgers had a blast hosting and the players fed off that. Once comfortable, his dry humor and personality shined through.

Weakness: Lack of experience. Rodgers looks like he has a bright future presenting on television, a la Michael Strahan, Peyton Manning and other notable NFL players. But Rodgers’ first such gig was a tough one, starting with his nerves and the competitive pressure he put on himself to be the best with Trebek in mind. By the end of the second week, however, Rodgers found his real rhythm.

Bottom line: Rodgers’ appearances revved up the attention on the show post Trebek, as well as the ratings. He appealed to both the hard-core and casual audiences. If he was the choice, making it work with his QB job or not, there would be more excitement than disapproval.

Strengths: Efficiency and cordiality. Gupta was a surprise with how well he kept the game moving, making sure to get through all the answers and questions but also bringing a sense of warmth in getting to know the players. He started every game with a smile and maintained the genuine joy for the opportunity. He used his intelligence and CNN experience to his full advantage, proved by his cool comfort.

Weakness: Substance over style. The doctor wasn’t flashy and was limited in his flavor text. There were a couple of messy points in his reaction to his reponses. His stint once again reminded everyone how hard it is to replace Trebek’s complete presence.

Bottom line: Gupta has a great gig at CNN and is established in Atlanta, so it would be shocking if he made the full transition away from medical analysis. But he used his time wisely to prove he was much better for Jeopardy! than his colleague Cooper.

Strengths: Savvy and style. As Bialik said herself while on the show, “Jeopardy!” was a perfect opportunity to blend her professorial persona as a neuroscientist and presentation skills as an actor. Although best known to modern, younger audiences as Amy Farrah Folwer on “The Big Bang Theory,” Bialik’s high level of on-screen experience dates all the way back to age 12 when she played a younger version of Bette Midler in “Beaches.” Bialik’s changing wardrobe, including her glasses, took Cohen’s nerdy flair to a whole other level. She also hosted with a smile or a laugh on her face, creating warmth for the contestants and audience alike.

Weakness: Unconventionality. For “Jeopardy!” diehards (like this article’s author), Biaylik’s quirkiness and presentation have great appeal post Trebek. More casual viewers may not be into her proud nerdiness as much, which is sad for them.

Bottom line: Borrowing from the underrated theme song to “Blossom” performed by the late New Orleans legend Dr. John, in my “opinionation”, the sun did surely shine for Bialik behind the lectern. in terms of the true celebrities to host the show so far, Bialik gets the narrowest edge over Rodgers.

Strengths: Experience and insiderness. Richards has a rare background, being a strong presenter on shows varying from “Beauty and the Geek” to “Pyramid” before transitioning to be the savvy executive producer of “Jeopardy!”. He knows the game inside and out and has a good idea of how Trebek would want the tradition to continue. He has behind-the-scenes knowledge of how the answers should be read. He also is a natural with the contestant banter.

Weakness: Limited star power. Richards isn’t known to many who didn’t watch his previous hosted shows. But he makes for his ordinary name with a superb all-around approach to the game.

Bottom line: Richards’ run might have gotten lost a little in between the celebrities. He is unlikely to switch Emmy-winning roles on the show, but he will continue to make it better, no matter who takes over the lectern for the long term.

Strengths: Expertise and wit. Before he hosted the first 30 episodes post Trebek, Jennings won 74 games on the regular edition of the show before his various appearances on tournaments and all-star editions. He has remained a premier personality in the trivia scene, including his “Kennections” puzzles for “Mental Floss.” and “Jeopardy!” parlay into “The Chase” reboot. Jennings has a great blend of endearing nerdiness with the right dose of confidence, something Trebek also had.

Weakness: Lack of polish. Jennings, for not being a TV host, actor or newsperson, has grown to be a force in front of the camera.  As a small knock, it’s clear he’s not as refined as the slew of industry veterans who guest-hosted.

Bottom line: The first is the best and should be the last (for now). Jennings should be considered the worthy front-runner for permanent host, with Richards having a big say in the choice.

why does my bitcoin wallet not access funds in my coinbase portfolio?
3 seconds ago

why does my bitcoin wallet not access funds in my coinbase portfolio? 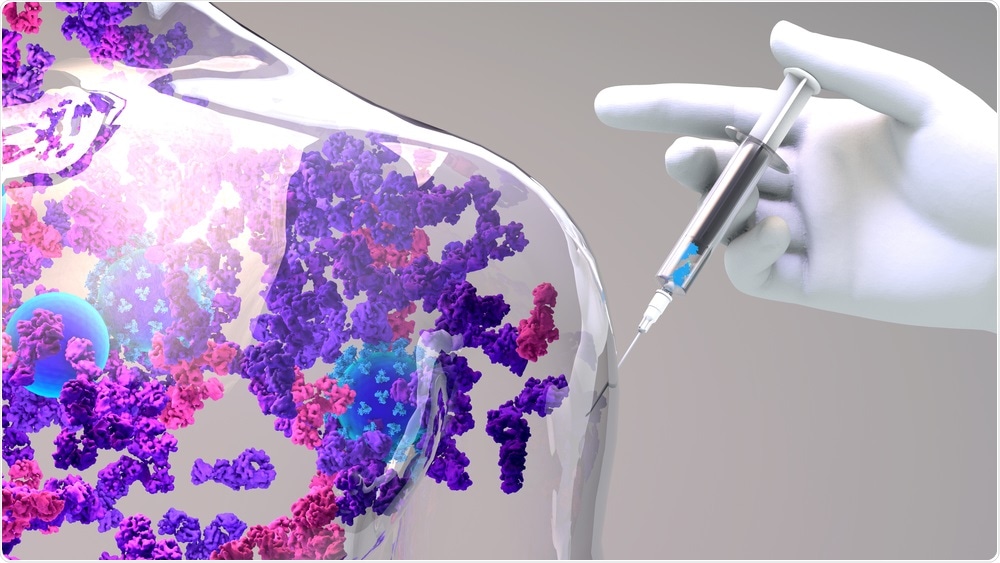 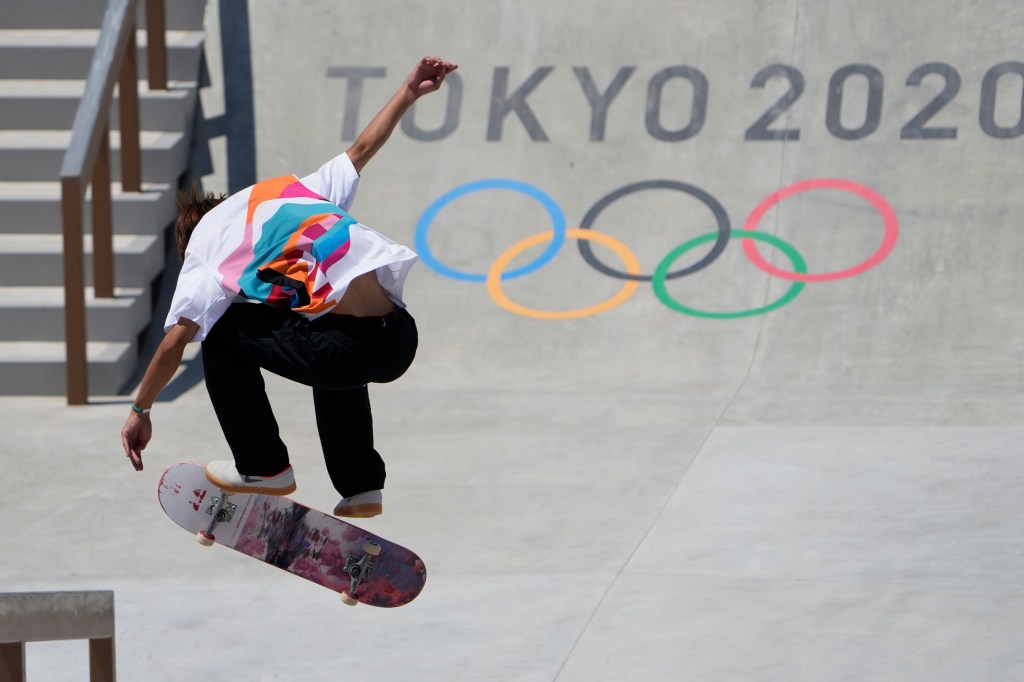 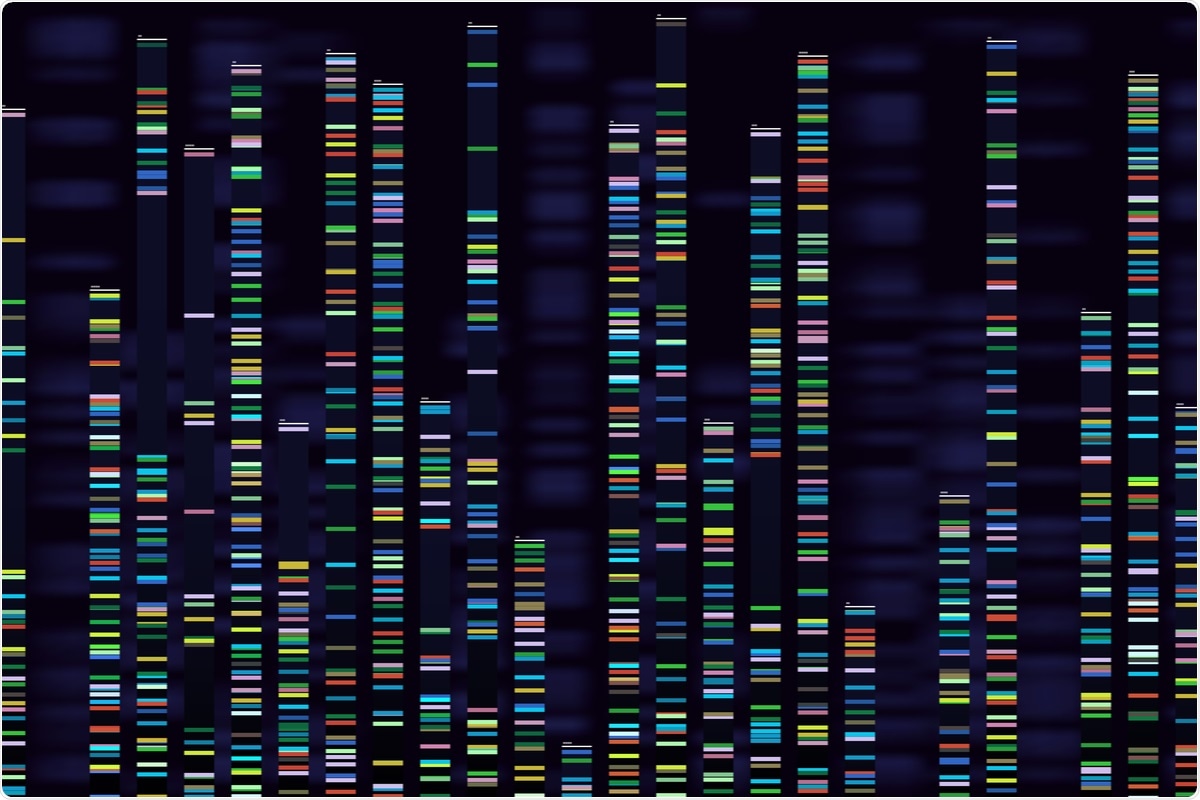 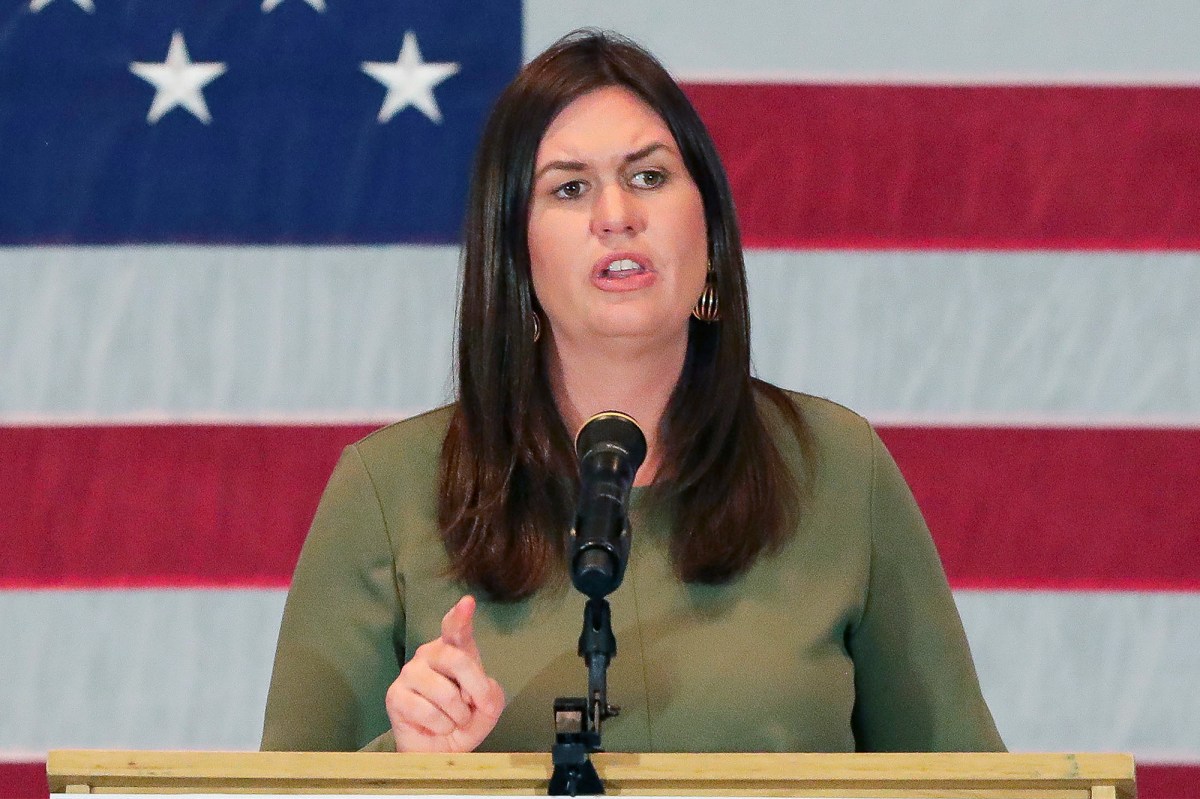