Editor’s note: Virginia Tech’s Frank Beamer was accidentally left off the original version of this list. He has been added, at No. 27, so now it’s a top 101 list.

Nick Saban won his sixth national title in 12 years at Alabama, and his seventh overall, this past January. He had already put together maybe the greatest run of sustained dominance the sport has seen — only Bobby Bowden’s 14 straight top-five finishes could compete — and it’s jarring to realize that last year’s team was quite possibly his best ever.

Saban brought high-level success to Michigan State in the late 1990s (and pulled one of the sport’s most memorable upsets with the Spartans’ 1998 defeat of No. 1 Ohio State), then immediately awakened a sleeping giant at LSU and won his first national title in 2003. After a short dalliance in the pros, he was lured back to the college ranks, where he built the contemporary recruiting machine that so many others have attempted to emulate. He fielded some of the best defenses of the 21st century, and after realizing he needed to update his offensive attack, he fielded maybe the best offense of the century in 2020.

As a new season approaches, let’s take a moment to compare Saban’s accomplishments — and those of other active coaches — to the best of college football’s modern times. Let’s rank the top 100 coaches of the past 50 years.

Why 50 years? It’s primarily because the sport approached full integration 50 years ago, just as offensive innovation was taking place in a couple of different ways — the Wishbone took hold in a major way among powerful schools, while the forward pass was making innovative and exciting headway behind the scenes. It felt like a natural dividing line for defining modern college football.

(That, and I just didn’t want to figure out how to compare Walter Camp’s accomplishments to, say, Urban Meyer’s.)

One final note before we get started: This list is completely and totally about on-field accomplishments. You’ll see plenty of coaches on this list who ran into trouble with the NCAA or potentially had roles in far more devastating off-the-field scandals. It felt pithy to casually mention said scandals in short blurbs about achievements, so I decided to forego that and focus on only on-field exploits. 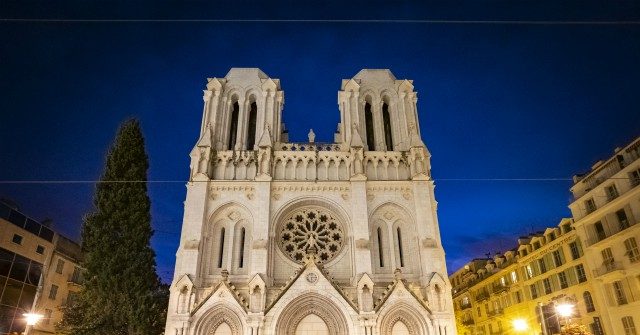 Still hungry? Now you can eat your plate!
9 mins ago