“That’s the only way we’re going to win.”

The Panthers (3-3) have lost three straight since a 3-0 start. They averaged 31 rushes the first three games compared to 25.6 the past three.

They had only 23 rushes in Sunday’s 34-28 overtime loss to the Minnesota Vikings.

That running back Christian McCaffrey has missed the past three games with a hamstring injury and is out at least the next two after going on injured reserve has been a factor. Many of the short passes that McCaffrey turned into big plays were like runs.

Without McCaffrey, teams have manned up against wide receivers DJ Moore and Robby Anderson and rushed five. That has put more pressure on quarterback Sam Darnold, who has thrown six interceptions over the past three games after throwing only one in the first three.

The Panthers have eight total turnovers during their losing streak, compared to two in the first three games. Rhule noted that all eight came on passing plays.

Rhule said the “shame” of Sunday’s loss was the Panthers were running well with rookie back Chuba Hubbard, who had 61 yards and a touchdown on 16 carries.

“We just have not been committed enough to running it,” Rhule said. “And that’s going to change. I can tell you right now.”

The league average for designed rush percentage this season is 37.5%. Carolina ranks 26th over the past three games at 33.7, according to research by ESPN Stats & Information.

Rhule said he went into Sunday’s game wanting to run 33 times and he’d like to average that moving forward. He didn’t blame Brady for the lack of balance.

However, Brady came to Carolina from LSU after helping quarterback Joe Burrow win the Heisman Trophy with 60 touchdown passes in 2019. The run game accounted for 34.1% of the offense as the Tigers went undefeated and won the national title.

“Me and Joe are great,” Rhule said. “We had a lot of plays [Sunday] he called runs that were killed with a pass with a safety blitz. We’re just going to have to find ways of running the football in those situations.”

The Panthers also were penalized offensively for calling consecutive timeouts because players either weren’t lined up right or were confused by the playcall. Rhule called them “egregiously poor plays.”

Much of Rhule’s emphasis on the running game has to do with protecting Darnold, who has been sacked 12 times the past three games without McCaffrey after being taken down three times in the first two games.

Darnold’s Total QBR without McCaffrey dropped from 66 to 32.

Rhule said he believes more runs and more balance will change that.

But Rhule said some of that falls on the staff for not doing a better job of coaching and on players for not performing. Carolina had six dropped passes on Sunday.

“We need to fix ourselves first,” Rhule said. “We don’t need to panic. We don’t need to throw the baby out with the bathwater. We’re 3-3 and we’ve got to stop turning the football over and stop the run on defense.

“We’re going to fix that this week.” 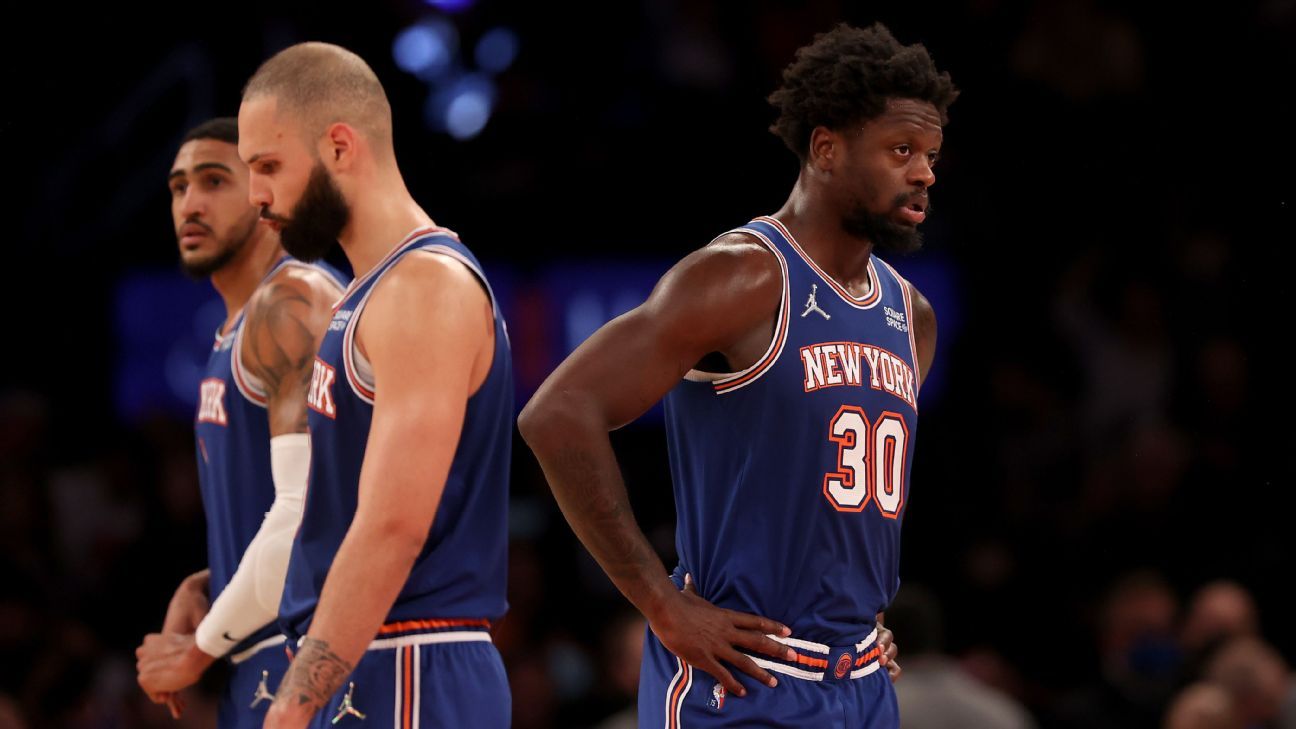 Knicks searching for identity amid 3-game skid
4 seconds ago 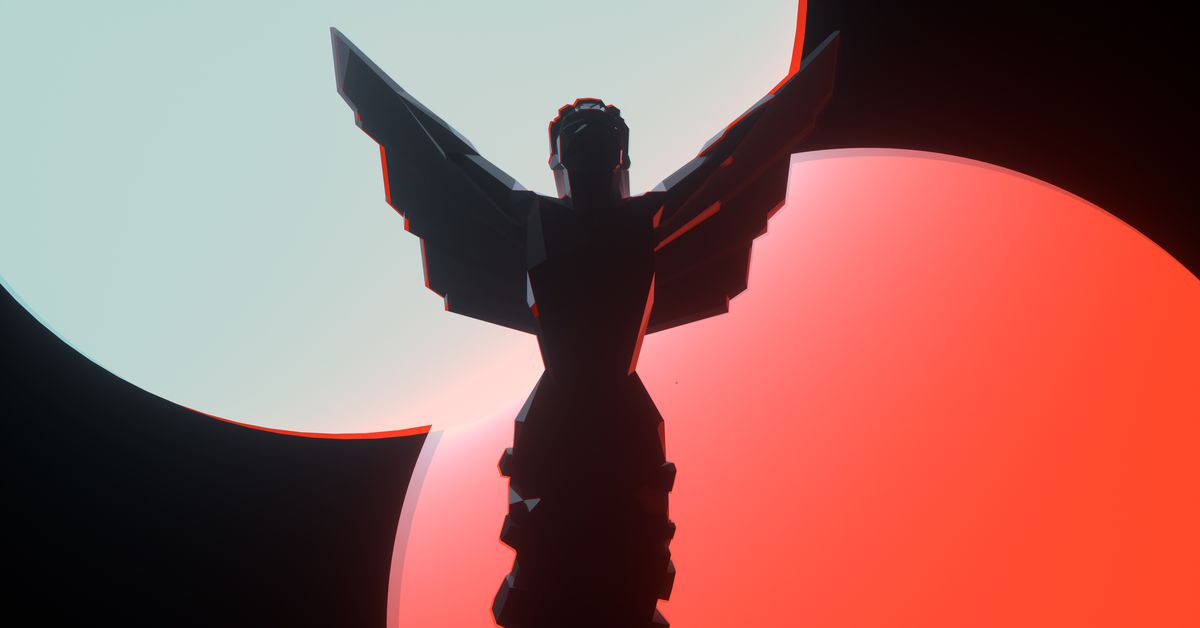 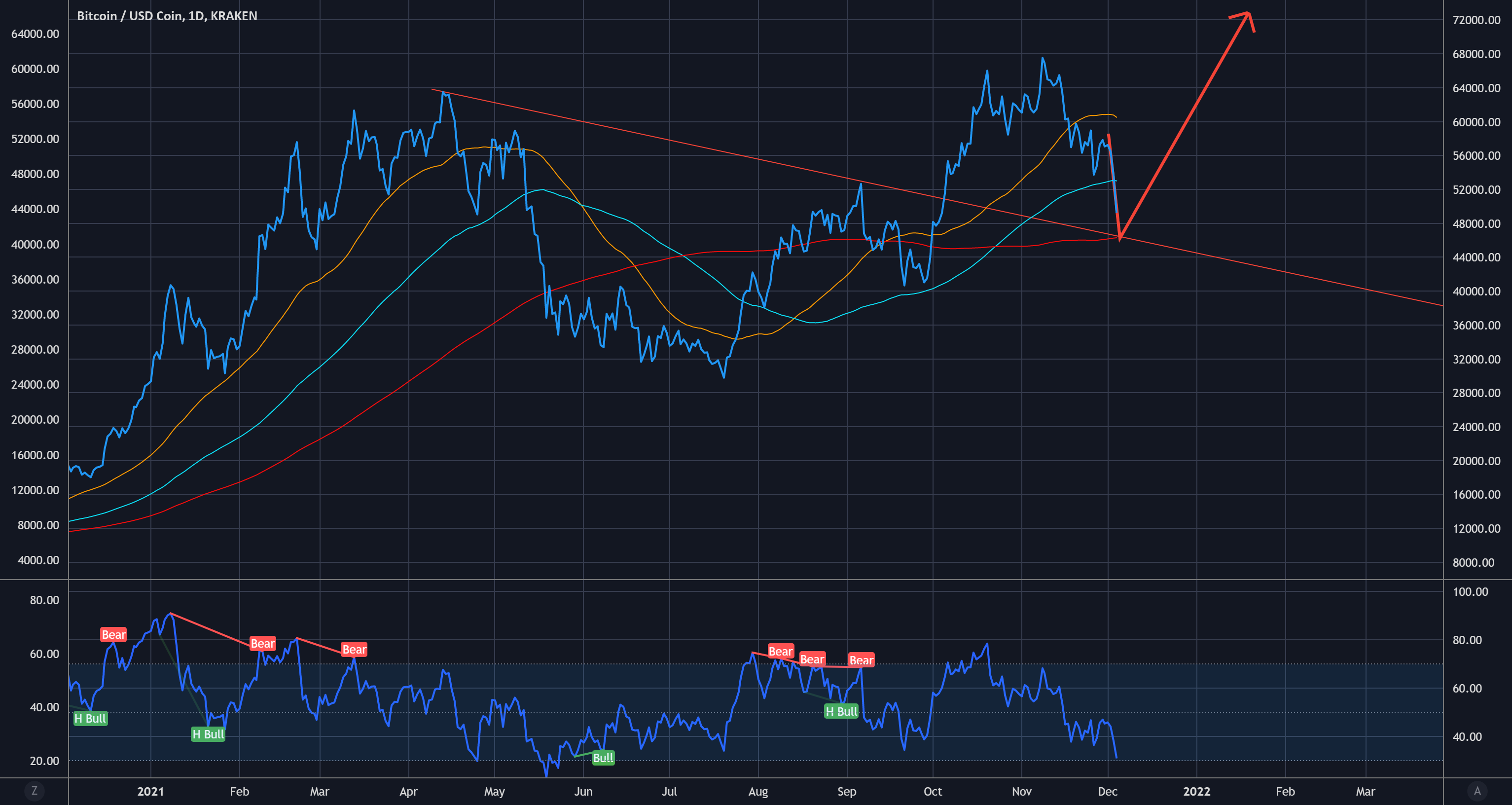 The role of messenger RNA in DNA repair
10 mins ago