Taken by the Mets in the 50th round of the 1967 amateur draft, Robson played two seasons in the major leagues, both with the Texas Rangers. He batted .208 with four RBIs over 23 games and 54 plate appearances in 1974 and ’75, playing first base and designated hitter.

His last season as a player was with Nankai in Japan’s Pacific League in 1976.

Robson coached in the Rangers organization, serving as minor league hitting instructor from 1982 to ’85 and then as a member of manager Bobby Valentine’s coaching staff from 1986 to ’92.

“As a hitting coach, Robbie was ahead of his times,” Valentine said in a statement. “He used kinetics and launch angle before anyone else did.”

Robson went with Valentine to Japan and was hitting coach of the Chiba Lotte Marines of the Pacific League in 1995 and served stints as the Mets’ hitting and bench coach under Valentine from 1997 to 2000 and in 2002. In a period when general manager Steve Phillips at times feuded with Valentine, Robson was fired by Phillips as hitting coach in June 1999, brought back that November, fired again in November 2000 and returned as bench coach from October 2001 to October 2002.

“The Mets really got David Wright because of him,” Valentine said. “The Mets sent him down to Virginia to scout someone else, and Robbie said: ‘Forget that guy, David Wright is our man.'”

Robson was the Cincinnati Reds’ hitting coach from the start of the 2003 season until manager Bob Boone was fired that July, then returned with Valentine to Japan and the Marines in 2004. 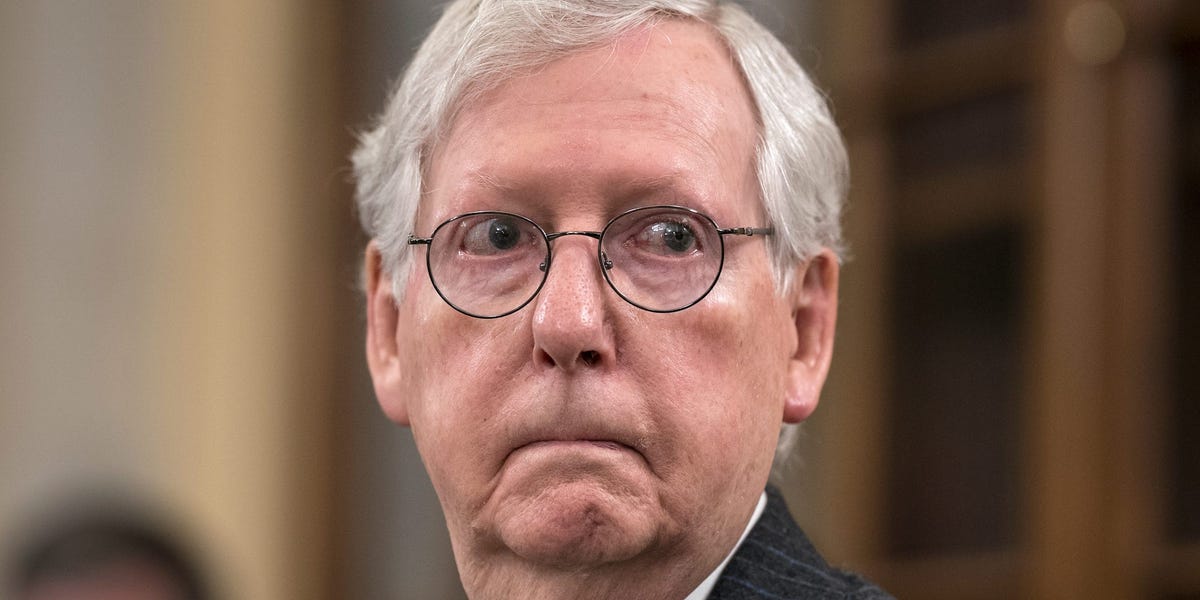 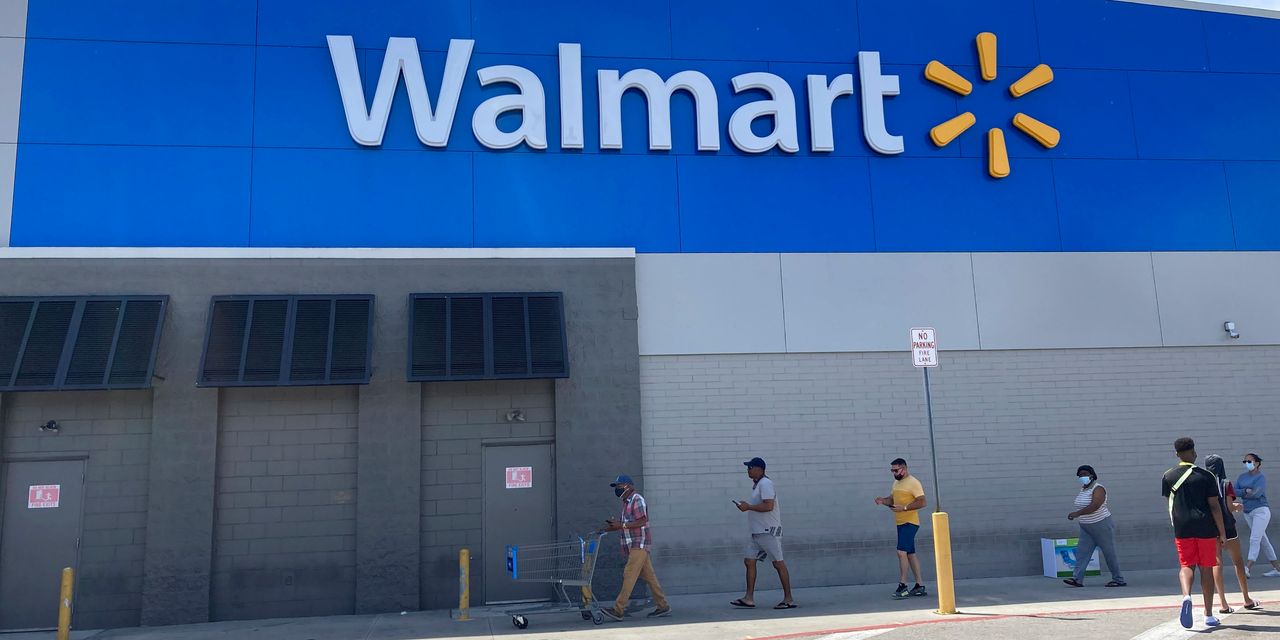 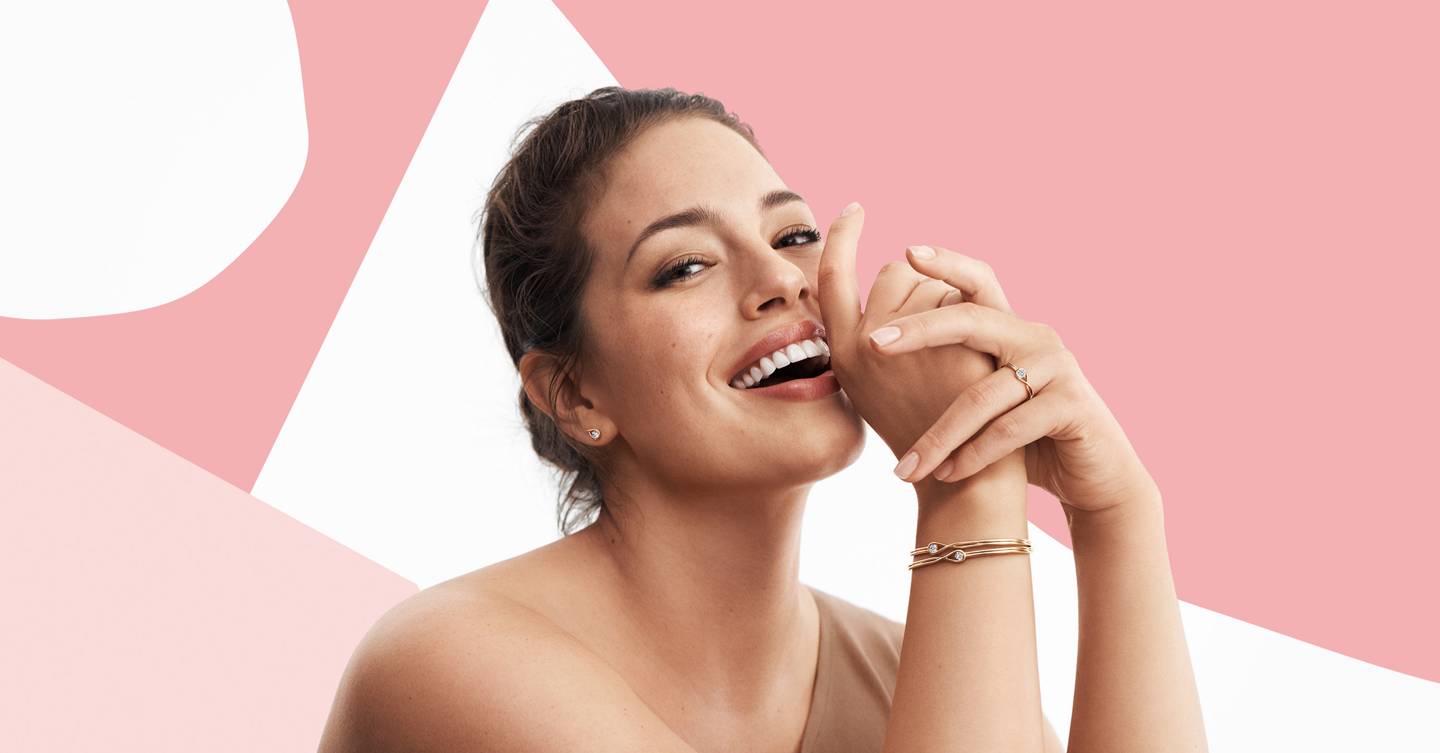 COVID-19 vaccine delivery by age may mitigate deaths and severe health impacts: Study suggests that prioritizing the elderly and vulnerable ahead of younger people may be most effective in reducing disease impacts
4 mins ago

COVID-19 vaccine delivery by age may mitigate deaths and severe health impacts: Study suggests that prioritizing the elderly and vulnerable ahead of younger people may be most effective in reducing disease impacts

Jarryd Hayne to appeal his rape sentence
5 mins ago