Flick, 56, announced in April that he would leave Bayern at the end of the season, but Barca were told that a deal for him to replace Joachim Low as Germany coach is close to being finalised.

Barca boss Ronald Koeman still has one year to run on his contract at Camp Nou, but ESPN reported earlier this week there are growing doubts among the board regarding his future at the club.

Tuesday’s 3-3 draw against Levante, which further dented Barca’s title hopes, increased the pressure on the Dutchman, although some directors feel a fresh start is required regardless of whether the Catalan club win La Liga.

However, with Flick off the market and a lack of credible alternatives, sources say Koeman could yet fulfill his contract. Barca president Joan Laporta has been impressed with the German school of coaching, and the club reached out to Flick when it became apparent he would not continue with Bayern.

Flick took over from Niko Kovac in 2019 and led Bayern Munich to the Treble in 2020. He was the coach in charge of the German club when they beat Barca 8-2 in the Champions League quarterfinal last August.

Ronald Koeman believes he will still be in charge at Barcelona next season, even if he fails win win La Liga.

However, despite his success in Bavaria, including another Bundesliga title this season, disagreements behind the scenes led him to decide to walk away from the job at the end of the season.

Barca’s interest was fleeting, though, with a response quickly arriving that, pending the final agreement, Flick would replace Low after this summer’s European Championships.

Laporta and his board continue to pay close attention to the Bundesliga, impressed by the tactical developments in the German game and the physical level of the players.

ESPN previously revealed that Laporta contacted Ralf Rangnick during the electoral campaign with regards to offering him the sporting director role at the club.

Laporta even explored the possibility of bringing in Julian Nagelsmann to work with Rangnick, although the RB Leipzig coach will now replace Flick at Bayern.

Xavi Hernandez remains an option, and there’s an acceptance that he will take on the top job at Barca someday. However, sources say the board have different opinions on whether the timing is right to bring the former midfielder back, with some directors pointing out a lack of coaching experience in Europe.

Therefore, while the draw with Levante left Barca needing slip-ups from Atletico and Real Madrid to win the title with two games left, sources at the club would not rule out Koeman staying beyond the summer. 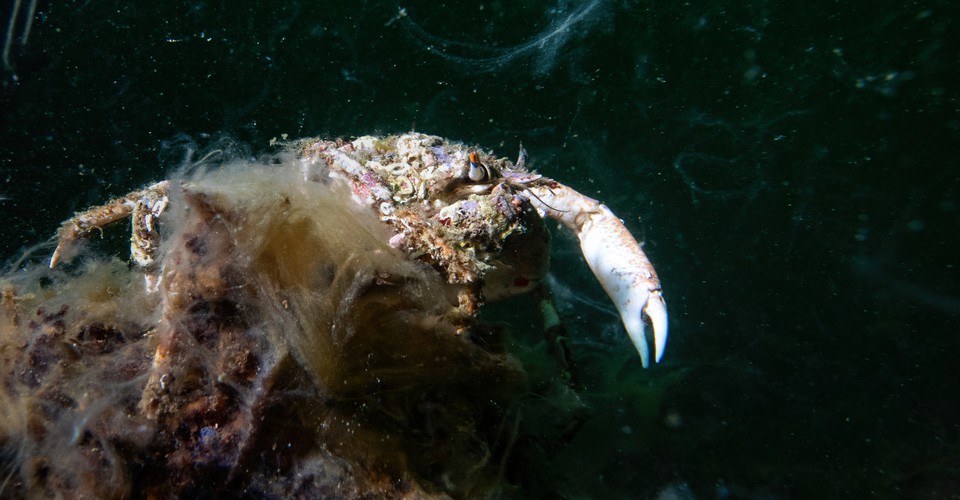 A Slimy Calamity Is Creeping Across the Sea
3 seconds ago

A Slimy Calamity Is Creeping Across the Sea GBP/AUD, WTICO/USD, AUD/USD and NZD/CHF on watch for me today. for OANDA:NZDCHF by StewySongs
2 mins ago 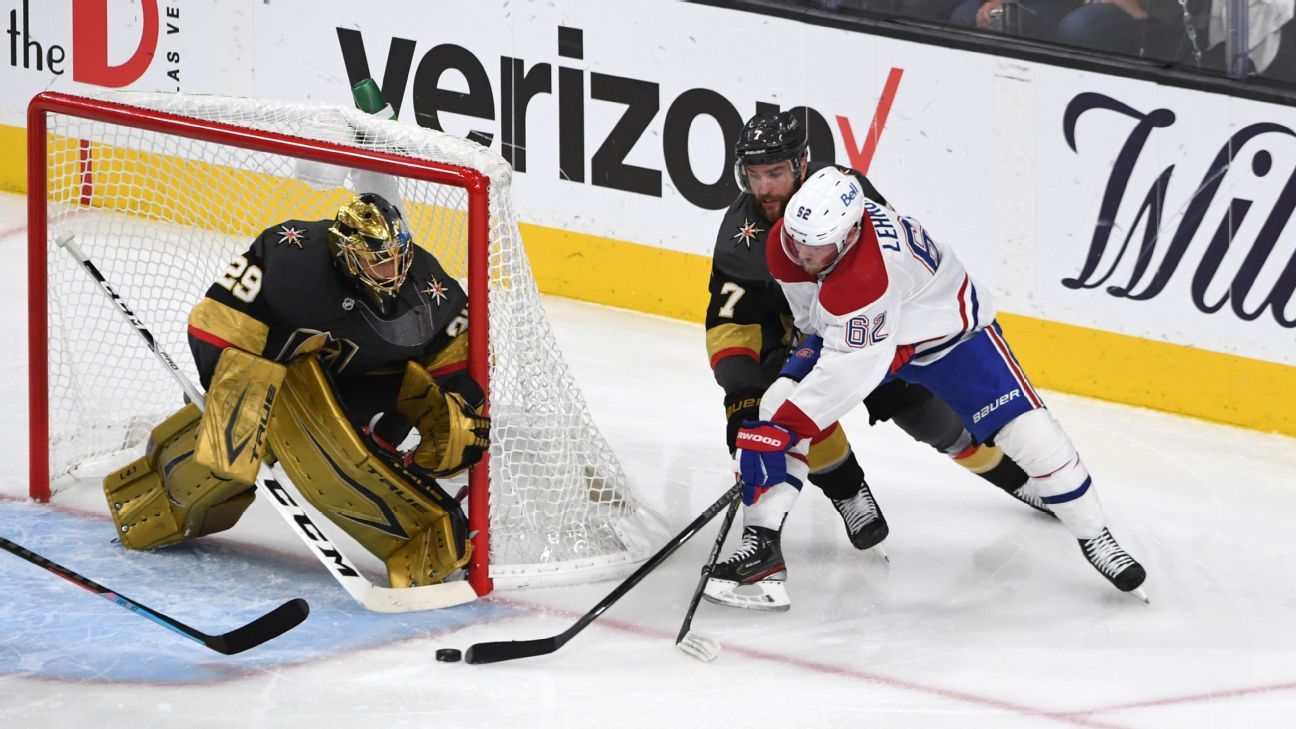 Knights not panicking as loss puts them on brink 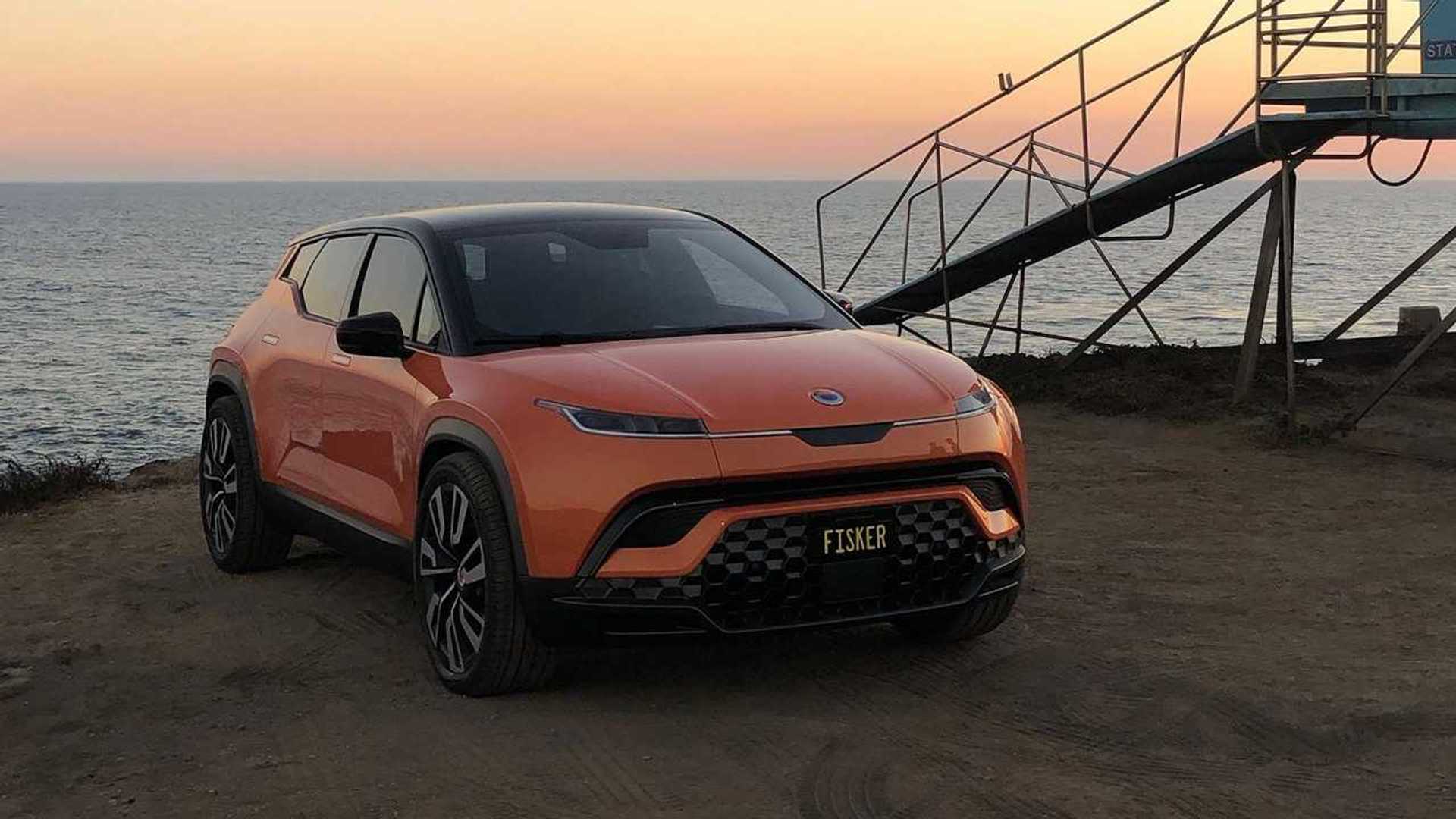