The Phoenix Suns‘ reluctance to offer a maximum rookie contract extension to 2018 No. 1 pick Deandre Ayton has stalled discussions on a deal, sources told ESPN on Tuesday.

Ayton, a key part of the Suns’ run to the 2021 NBA Finals, has no intention of accepting a deal less than the comparable max contracts signed by several of his 2018 NBA draft classmates, including Atlanta‘s Trae Young, Dallas‘ Luka Doncic, Oklahoma City‘s Shai Gilgeous-Alexander and Denver‘s Michael Porter Jr., sources told ESPN.

Ayton, 23, is eligible for a five-year, $172.5 million extension, with escalators that could reach $207 million — a deal that many executives leaguewide expected would be complete in short order this offseason. But now, with a looming Oct. 18 deadline for rookie extensions, sources said the talks between the Suns and Ayton’s representatives have been slowed by ownership’s current assertion that Ayton doesn’t deserve to be included in that group of players — and a belief by the 7-footer that his performance, his potential and the marketplace dictate that he does.

Without a deal, Ayton could become a restricted free agent next summer. The Suns keep matching rights on any offer sheet next year but risk creating a level of acrimony with Ayton that could impact the team’s long-term relationship with him and the pursuit of another Western Conference championship.

A significant part of Ayton’s development and maturity has revolved around the relationship and trust he has built with coach Monty Williams in their two seasons together. That would be tested should Ayton spend the season believing he’s headed to restricted free agency.

Ayton blossomed under Williams, becoming the two-way force the Suns imagined when selecting him at No. 1 three years ago.

If Suns owner Robert Sarver doesn’t come to an agreement with Ayton before the deadline, it will certainly raise questions again about his commitment to constructing a sustainable contender in the Western Conference.

Sarver hasn’t paid luxury tax as Suns owner since the 2009-10 season — a full decade before the franchise returned to the playoffs in 2020-21. There were long questions about Sarver’s decision to trade future All-Star guard Joe Johnson in 2005 instead of extending his contract, a move that many believe cost the Suns a championship in the Steve Nash-Amare Stoudemire era.

Many contending teams have three max players on the roster. For example, Denver had Porter join league MVP Nikola Jokic and guard Jamal Murray with three maxes this summer. For now, the Suns have Devin Booker and Chris Paul on max contracts.

The Suns signed Paul to an extension over the summer but have yet to come to an agreement with Ayton or with another key member of their roster. Forward Mikal Bridges is also eligible for a rookie extension.

Ayton averaged 14.4 points, 10.5 rebounds and 1.2 blocks a game in his third NBA season in 2020-21. Among his playoff successes, according to ESPN’s Stats & Information data, his 66% postseason field goal percentage was the highest in NBA history. He shot at least 50% in 17 straight playoff games, trailing only Shaquille O’Neal (2006) for the longest postseason streak in league history.

Ayton held NBA Finals MVP Giannis Antetokounmpo to 53% shooting as the primary defender in the Finals, while Antetokounmpo shot 70% against the rest of the Suns.

Ayton and Paul’s partnership was one of the most productive in the league last season, with Paul assisting on 143 Ayton baskets; only Golden State‘s Steph Curry and Draymond Green had more as a combination. 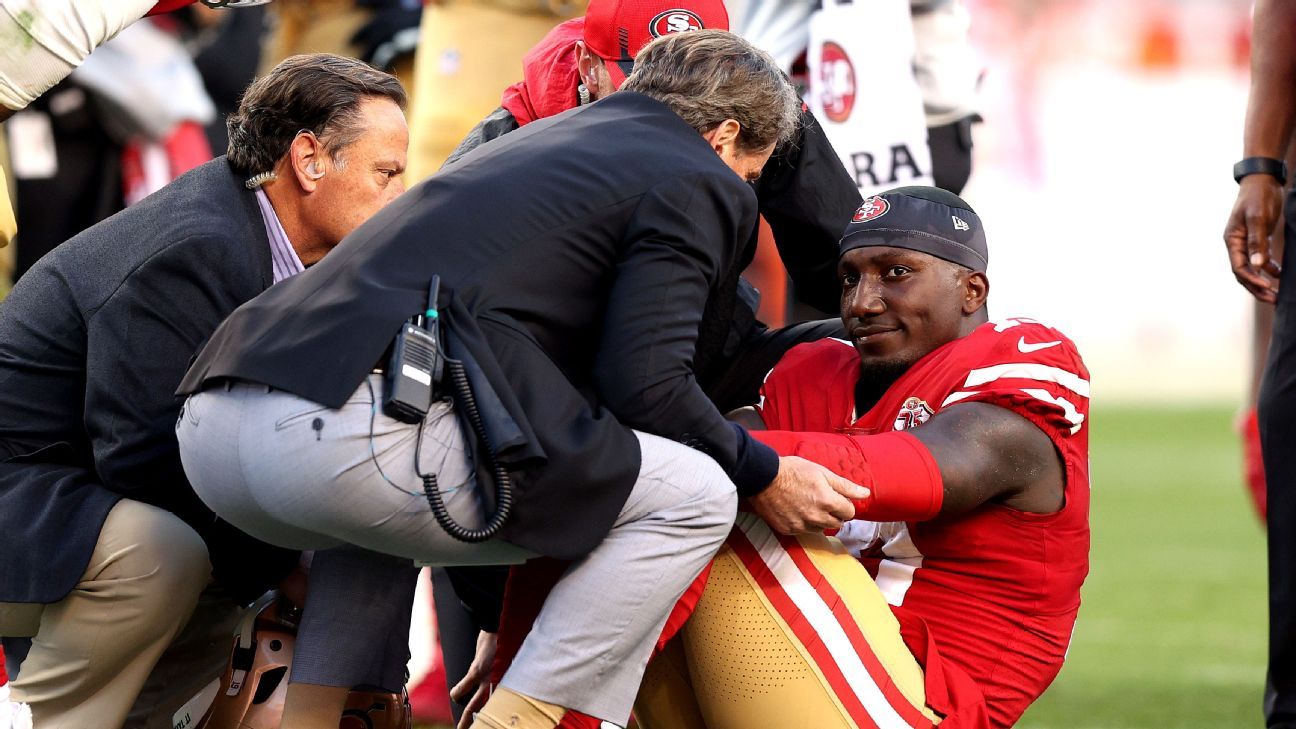 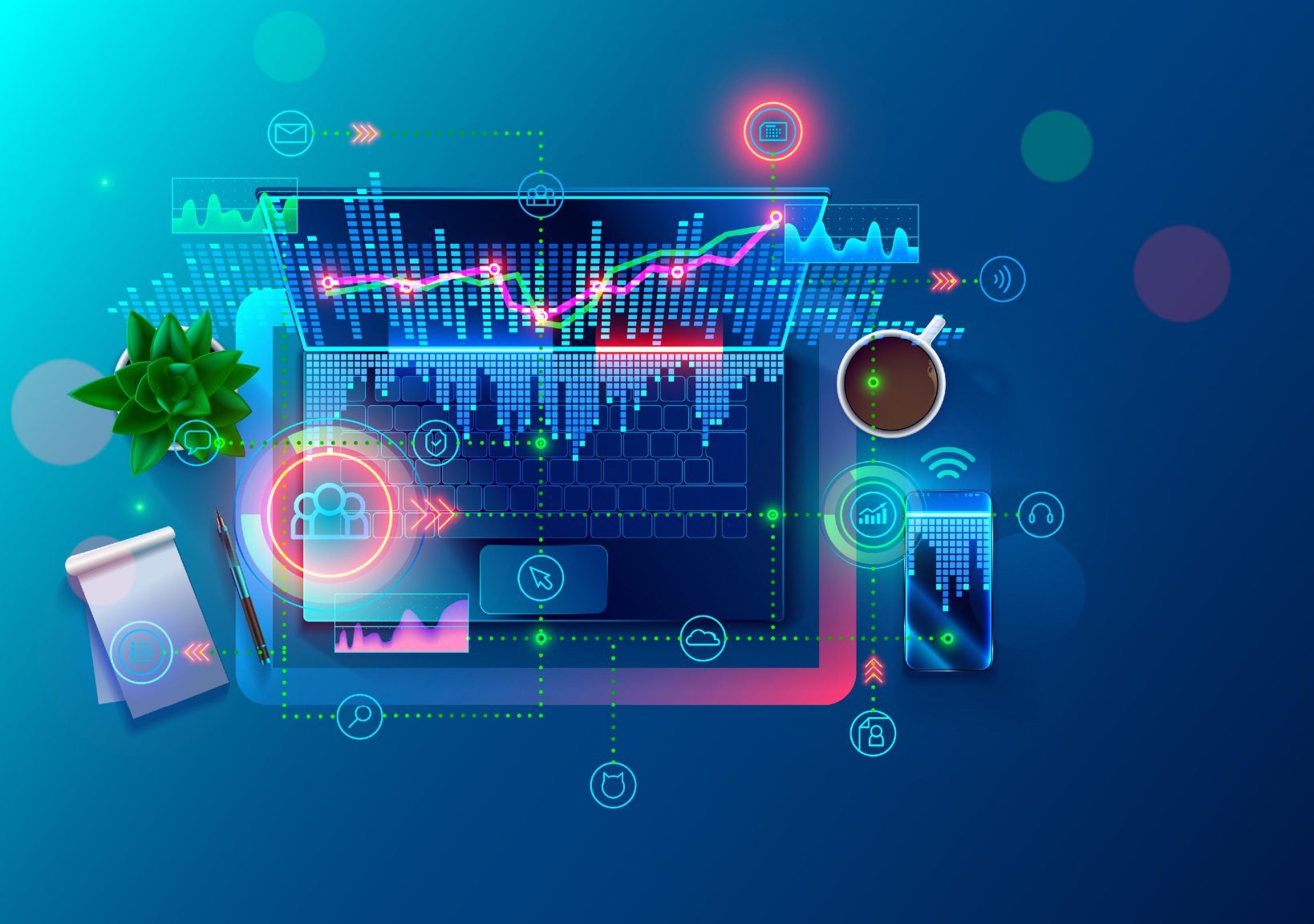 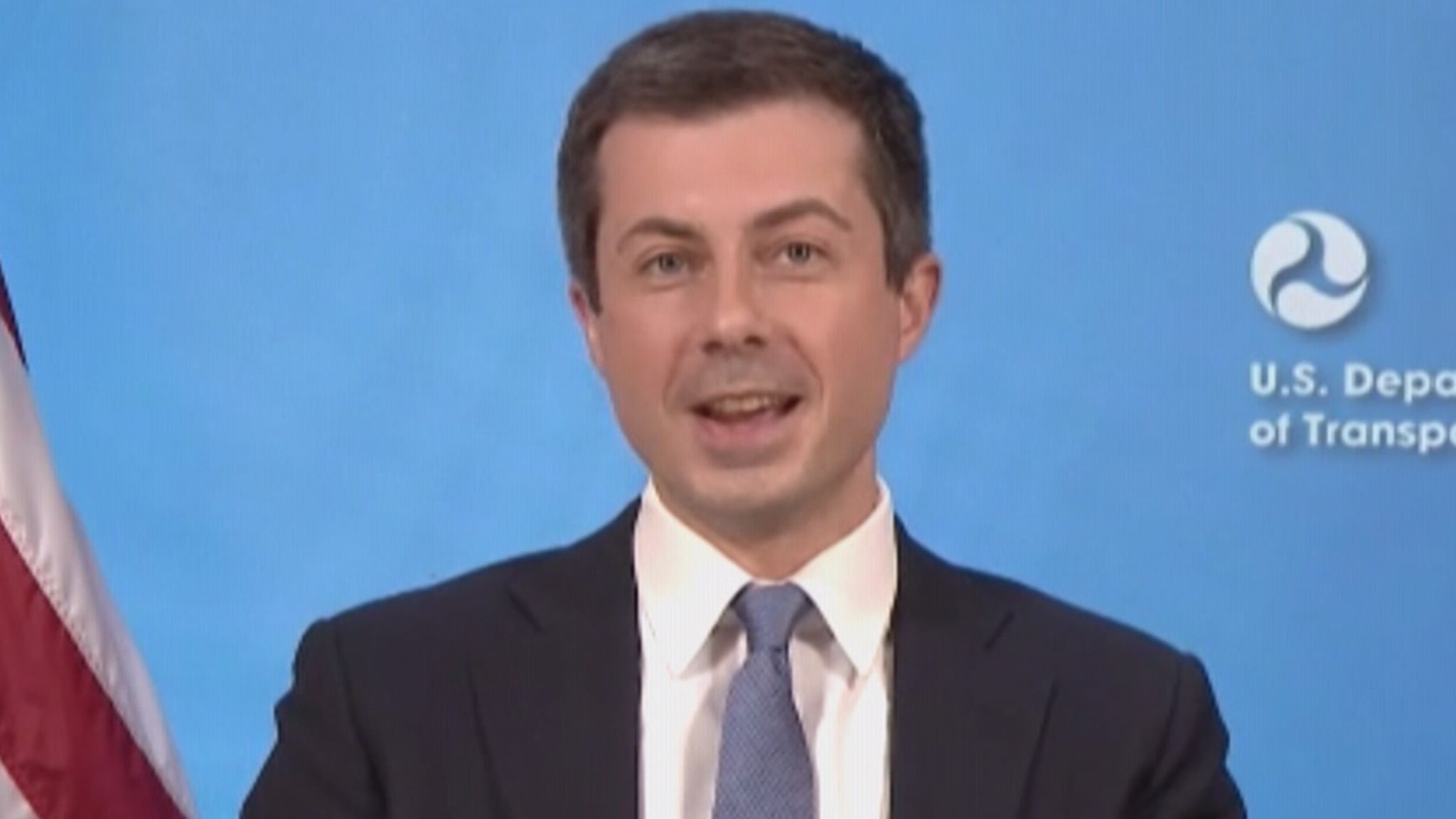 Pete Buttigieg Not Sure He’ll Run for Office Again, Focused on Current Job
5 mins ago

Pete Buttigieg Not Sure He’ll Run for Office Again, Focused on Current Job