Y’see, the thing is, Trail Blazers, you can’t play-act being some sort of feminist champion organization for five minutes, just long enough to get people to notice, and then hope it all goes away when your credentials on that prove to be thinner than a playing card. You can’t dip your toe into these issues to give the appearance that you care, and then decide you don’t want any part of it when the tough part comes along. Once you’re in, you’re in. It’s not a buffet.

So when you pretended that you really wanted to hire Becky Hammon as your coach, because your owner really wanted it, you open the door to all kinds of stuff when you hire a less experienced coach with a rape accusation and lawsuit settlement in his past. Because you don’t get to care, or claim to care, about advancing women in the workplace and then not care about another central issue concerning women, the dismissal of sexual assault.

But that’s exactly what the Blazers did at their introductory press conference for Chauncey Billups, which a swath of Blazers fans aren’t happy about because of the brief teasing of Hammon as coach and then this awkward (and that’s being kind) hiring. Billups and GM Neil Oshley answered one question about the assault allegation, and their answers contained the usual horseshit we get in these situations. Oshley spewed someting about the Blazers doing their own independent investigation, without clarifying what any of it entailed, and that we should just trust him because, well, fuck you. Billups talked about how it shaped his life, but a follow-up question on what the fuck that meant was shut off by some flack off camera. How did it shape the accuser’s life? That’s probably worth asking more. Oh, and Billups threw in being a husband and father to daughters, as is standard practice in these instances when you want to duck an alleged rapist past. It’s called the “Kobe Method.”

The Blazers took all of this on — in pursuit of placating Damian Lillard over all else — and this is the price they should have to pay. They don’t get to throw a tantrum and tell everyone to forget it and focus on whatever it is they want to focus on. They wanted to look a certain way, and then took the fall from falling off that ledge and through the table. These questions aren’t going away, fans aren’t going to stop being upset about it, and they’re going to have to do a lot better than simply saying, “Hey look over there!” and throwing a smoke bomb.

Speaking of shitheads, you’ll never guess who’s under investigation for domestic abuse. It’s Trevor Bauer. I know, it’s hard to believe a guy who harrasses college-age girls on Twitter, has made it clear he thinks women around him aren’t much more than ornaments, and who is so far up his own ass he eats every meal twice could find himself in this situation. He’s issuing the usual denials, as his attorney.

For MLB, this really couldn’t be any easier. Nobody likes Trevor Bauer. No one will rush to defend him. Even his own teammates probably wouldn’t raise much of an eyebrow if baseball decided to test out proper and harsh penalties on a player even under investigation for domestic abuse/sexual assault. Why should he be around to make everyone even more uncomfortable than he already does? No one’s going to be up in arms if MLB wants to jump the gun on this jagoff. It can’t get any easier. I won’t hold my breath. 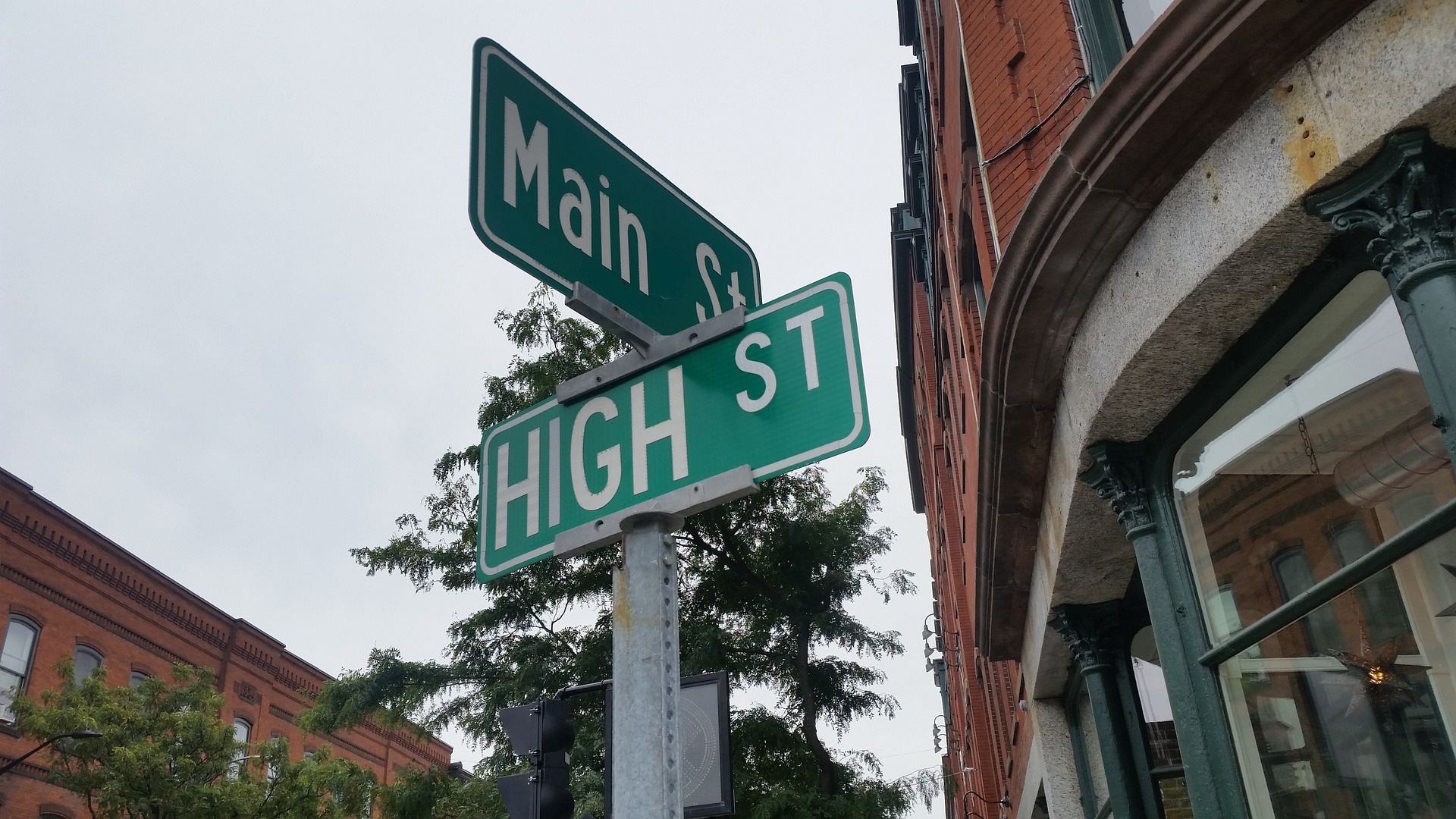 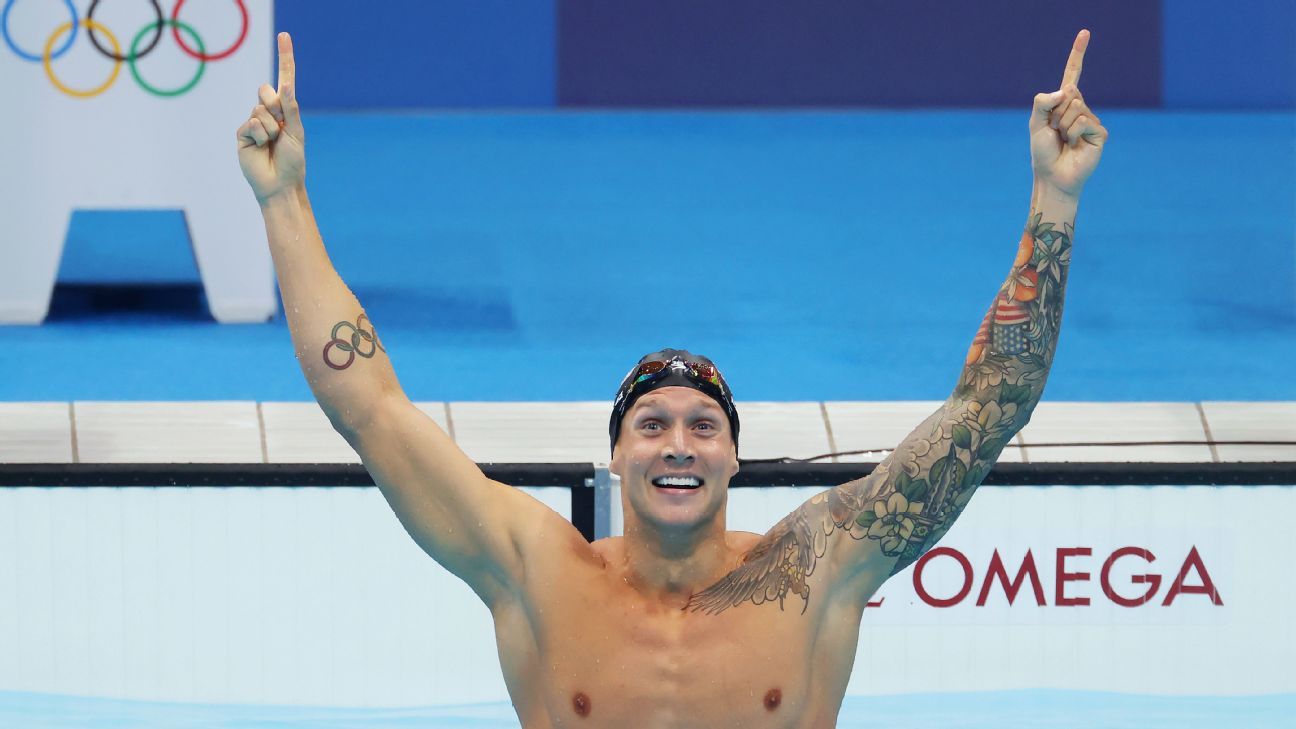 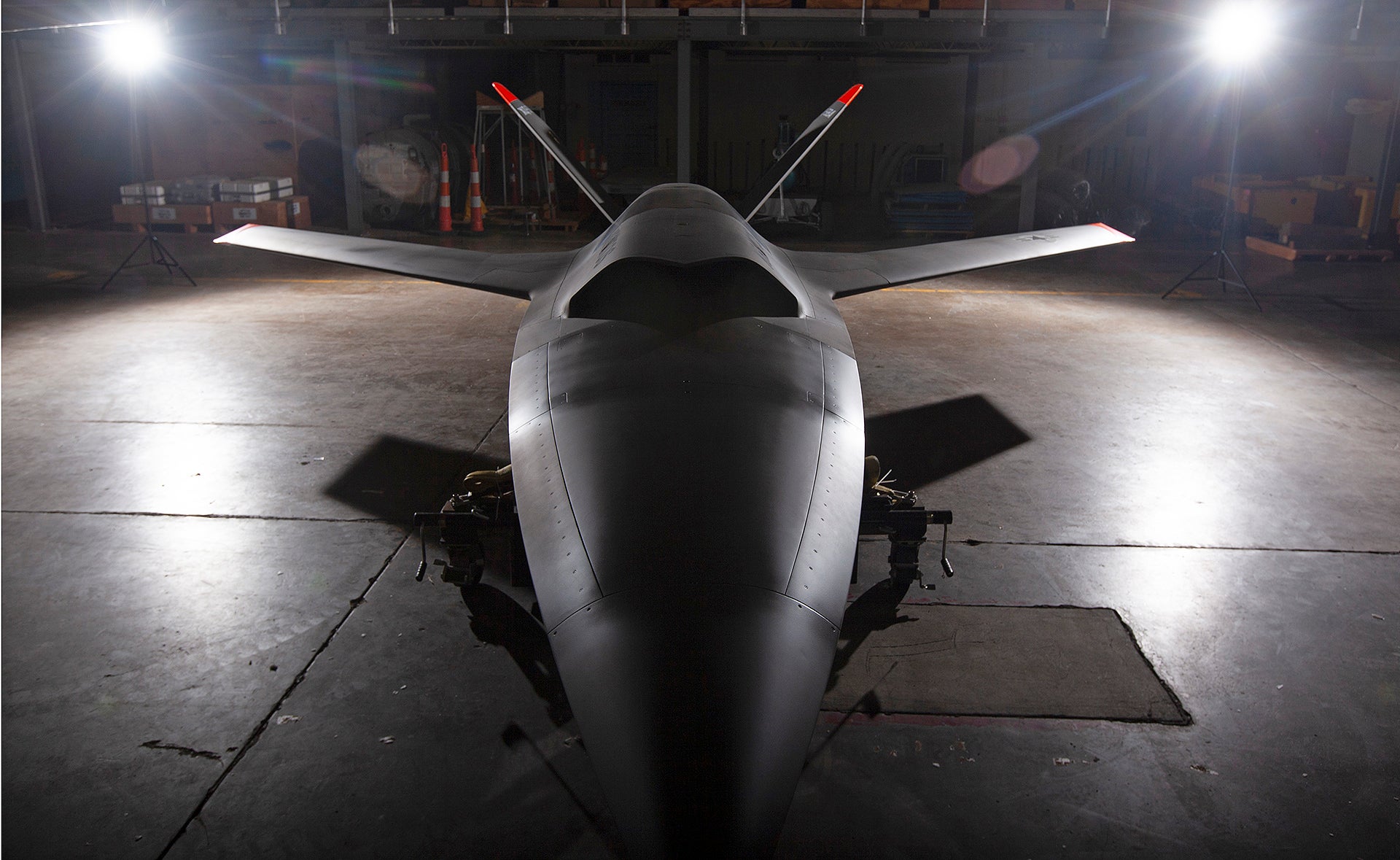 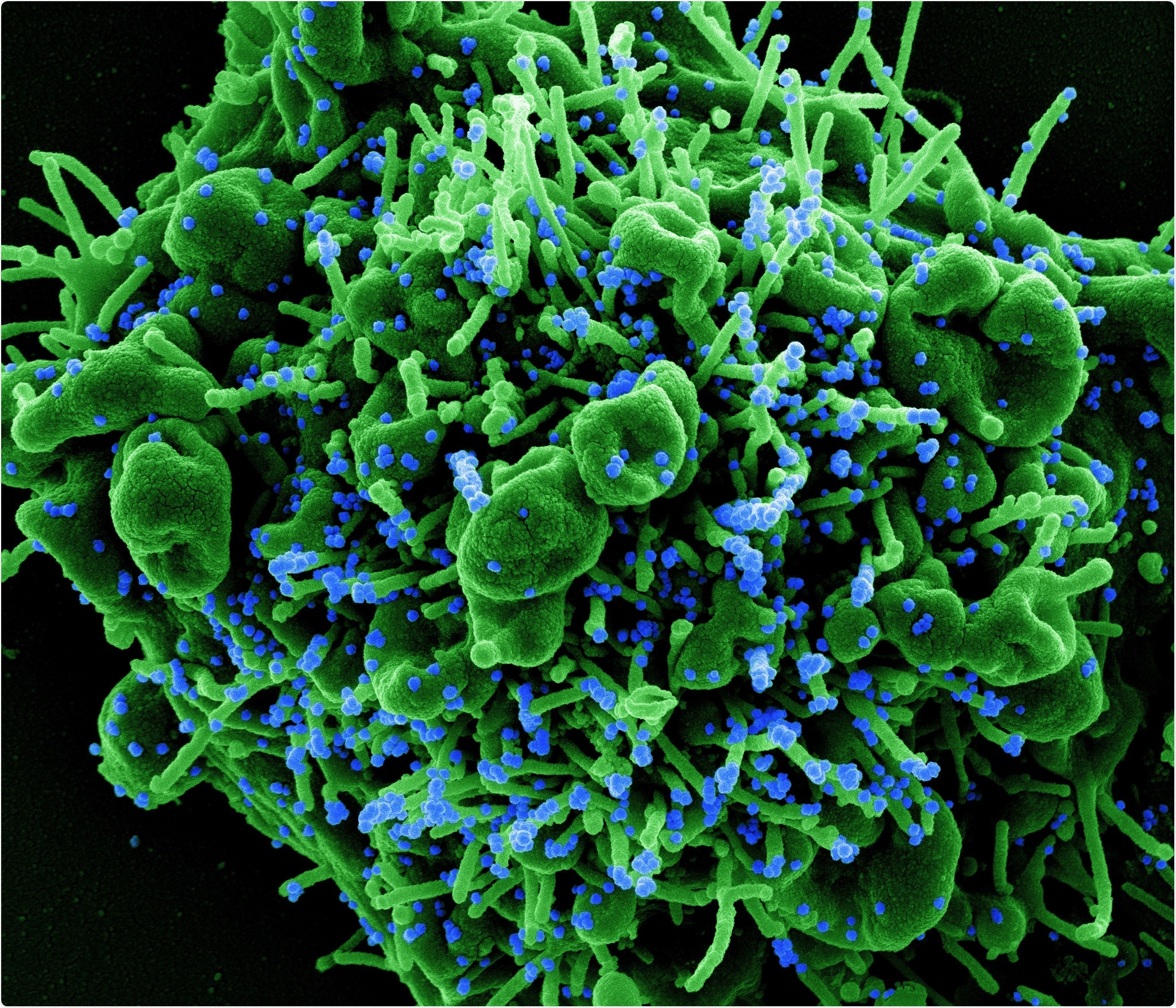