If you’ve never heard of Presbyterian College before, I’d forgive you. The small private school in South Carolina has less than 2,000 students, and their athletics program doesn’t necessarily compete for national championships regularly. Their football team has been to one bowl game: the 1959 Tangerine Bowl against Middle Tennessee, which they lost. But do a Google search today and you’ll find features and videos from major national outlets covering the team.

That’s because in May the Blue Hose hired Kevin Kelley to lead their football team, which had just joined the FCS’ Pioneer League. Kelley most recently was the head coach at Pulaski Academy, a prep school in Little Rock Arkansas. Kelley amassed multiple state championships at Pulaski using an unconventional strategy.

Coach Kelley hasn’t just won consistently, he’s also caught the eye of some of the biggest names in the game, like Bill Belichick, who has praised the coach on multiple occasions. His name was even floated for the Kansas head coaching job earlier this year, before he accepted the role at Presbyterian.

So, how are things going?

Just one month into Presbyterian’s season it’s safe to say the Blue Hose are likely in the midst of the single most chaotic season a college football team has ever played.

In week 1, they faced NAIA St. Andrews College. Presbyterian won the game 84-43, with sophomore quarterback Ren Hefley setting an FCS record with 10 (yes, ten) touchdowns. With only 38 completions in the game, 26 percent of his passes ended up in the end zone. Presbyterian never punted, never kicked a field goal, and only averaged 27 yards on their kickoff attempts, which are nearly always onside kicks.

The next week they obliterated the University of Fort Lauderdale by a score of 68-3. After UFL connected on a field goal with two minutes left in the first quarter, Presbyterian scored 46 unanswered points. UFL only managed two drives over 14 yards after their only scoring play of the evening. Once again, PC never punted. They did convert on 6 extra point kicks, simply because coach Kelley doesn’t believe in going for two in a blowout.

In their third game of the season, the Blue Hose travelled to Campbell to face the Fighting Camels of the Big South. The wheels fell all the way off, with Presbyterian losing 72-0. PC committed 10 turnovers to Campbell’s 0, and only converted three of their 14 third downs. Most notably, Coach Kelley did something unthinkable: facing a 4th-and-20 from their own 4 yard line, he called the punt team onto the field. They were caught so off guard they couldn’t line up in time and incurred a delay of game penalty. Total nightmare.

One of the rarest sights in college football in 2021: A Presbyterian punt. Coach Kevin Kelley is the former high school coach who never punted and from the looks of this one I don’t think they’ll do it much at the FCS level. pic.twitter.com/EqSn3rp4MT

And this past Saturday they took yet another thumping, losing to Dayton 63-43. In a whiplash game, PC actually led 23-0 at one point before giving up 49 consecutive points. Presbyterian College is currently 2-2 with an average margin of victory of 53 points and an average margin of defeat of 46.

Dear reader, I do. I live for this unnecessarily messy team and their gaudy box scores. I’m reminded of the men’s basketball team at Grinnell College, where coach Dave Arseneault’s system resulted in games like a 179-104 win in 2012 where a Grinnell guard scored 138 points.

My point being, we could be witnessing the nascent days of the future of the sport. Grinnell was regularly shooting 50+ three-pointers per game years before the Splash Bros changed the NBA. It’s entirely possible that in 10 years we’ll be watching Kevin Kelley coaching in a 83-63 no-kick Super Bowl. Even if that doesn’t come true, we will likely never again see a team in this sport win by 65 and lose by 72 in back-to-back games. I’m going to cherish it while it lasts.

Presbyterian’s next game is on October 8th against Morehead State. 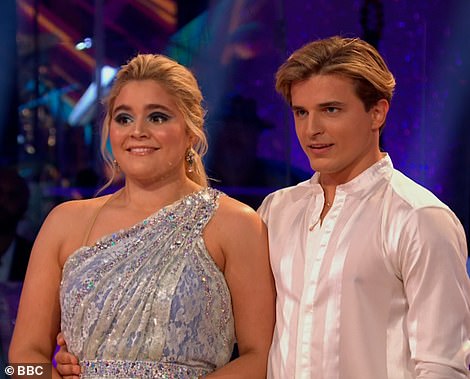 Strictly: Tilly Ramsay wows with Foxtrot after slamming Steve Allen over THAT ‘chubby’ remark
1 min ago 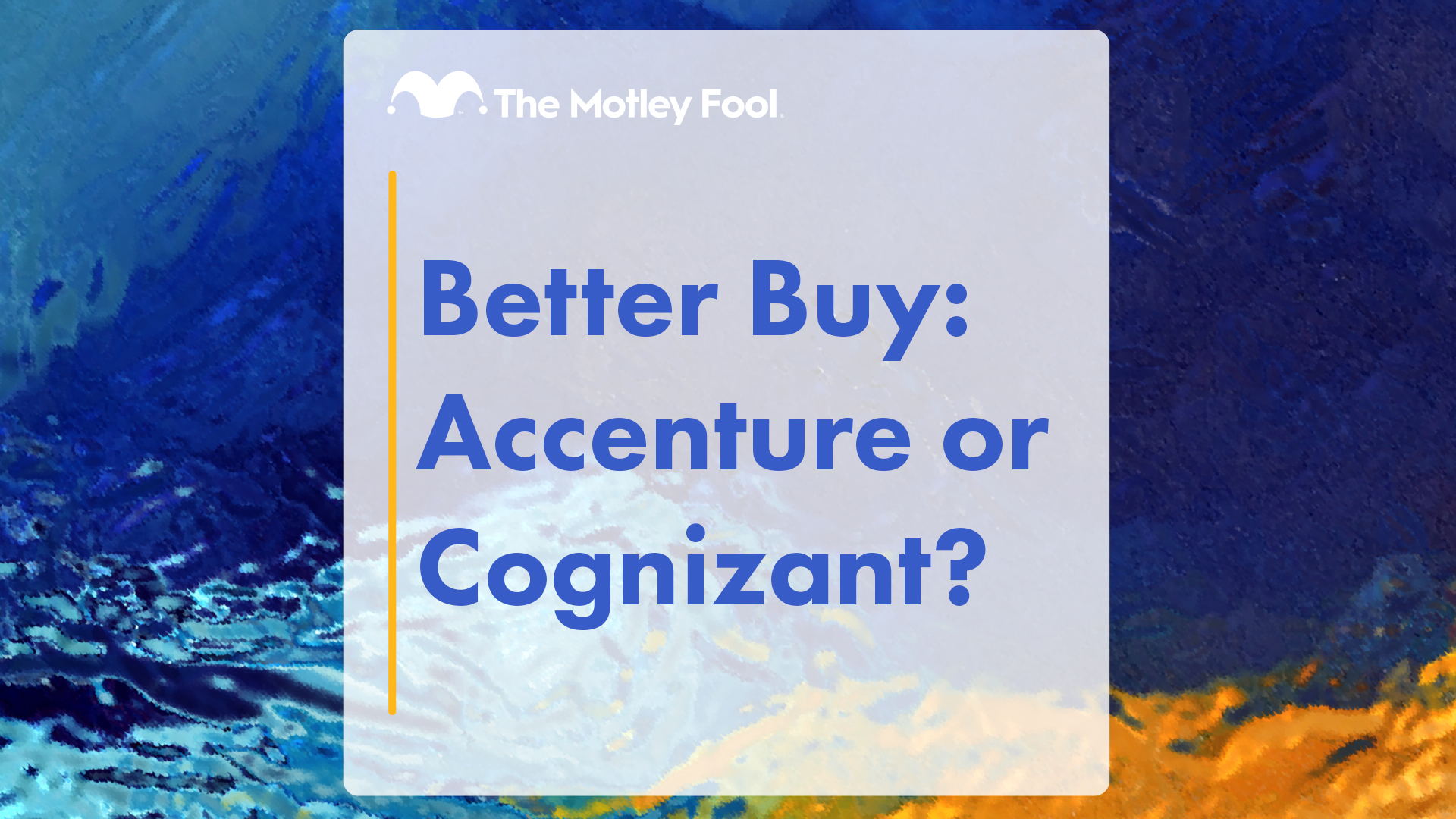 Better Buy: Accenture or Cognizant? | The Motley Fool
4 mins ago 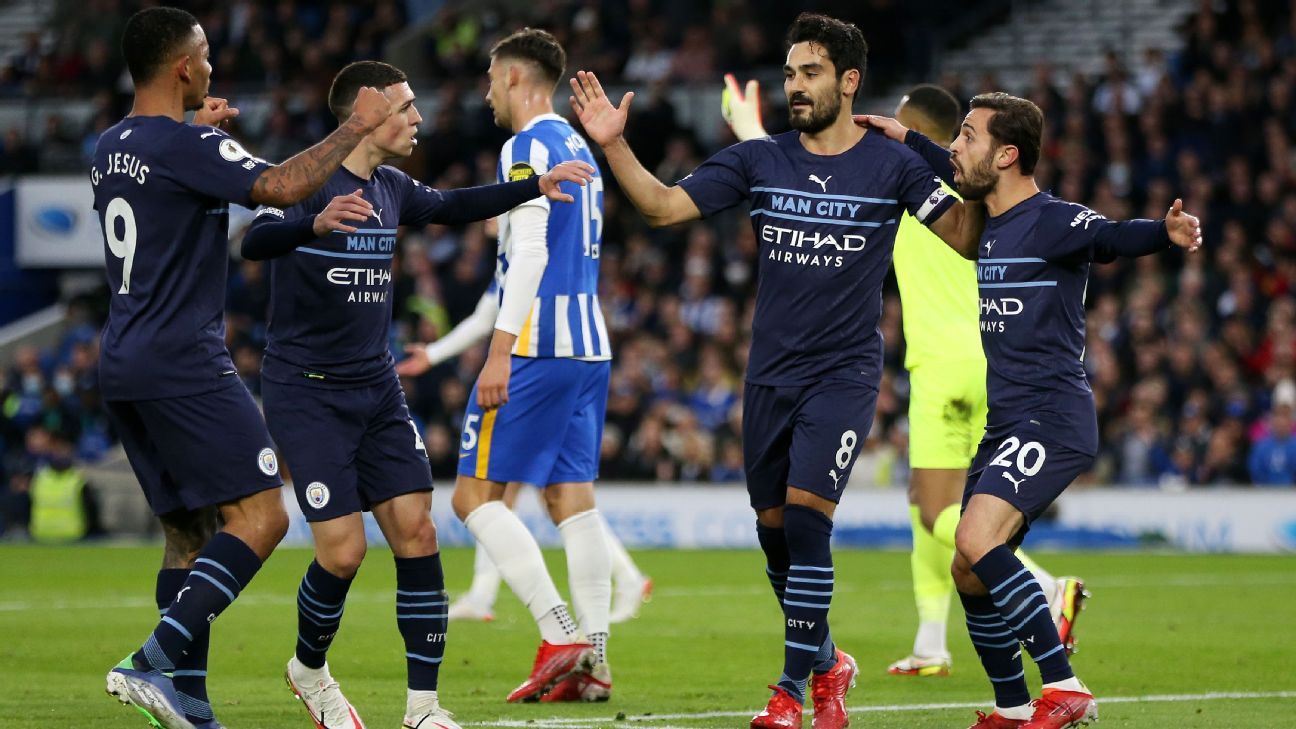